Share
Samoa is a great tourist destination n the South Pacific region. It is an island country with a population of less than half a million people living in it. Samoa consists of many islands with only a few settlements. Samoa boats a lot in the tourism industry; with the advantage of being an island nation, the extensive white sandy beaches with clear blue waters of the Pacific is a lifetime experience to grab while in Samoa. 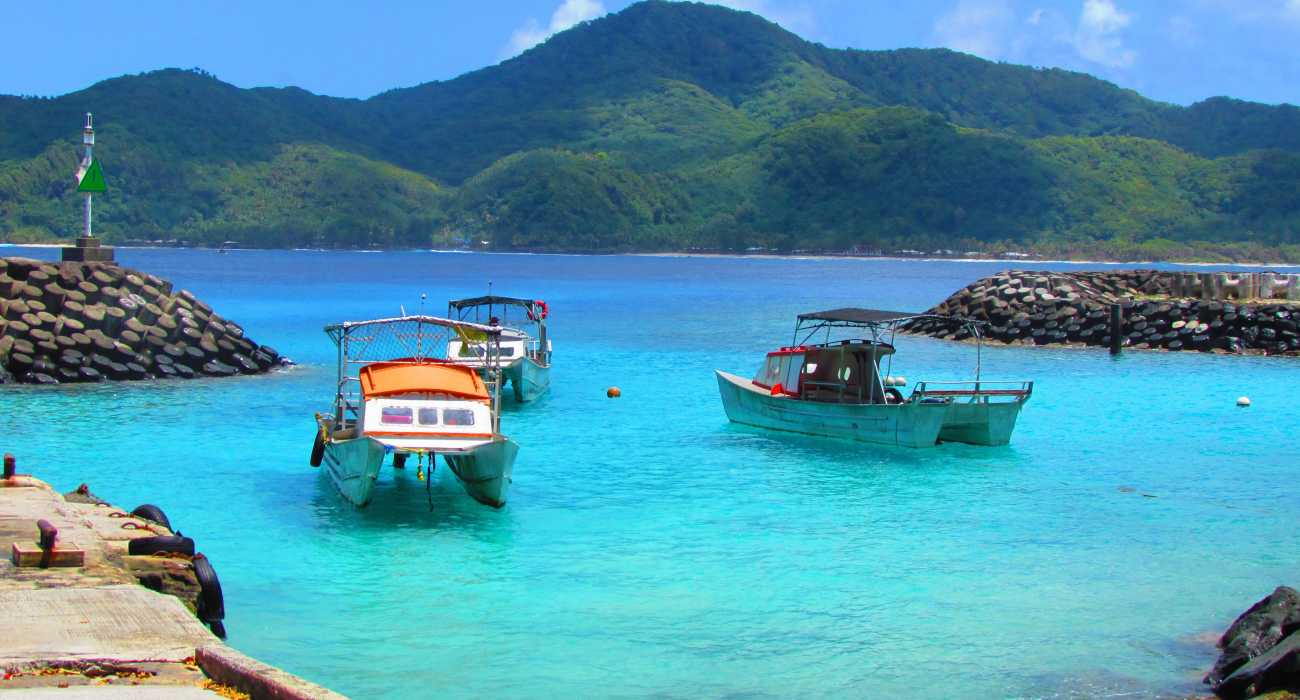 The climate of the island is purely tropical hence, sunny days are frequent throughout the year, making it a suitable leisure destination for those lining in the far Southern Hemisphere. You will also want to look into the interior volcanic landscapes of the islands for more adventure! The only islands with human settlement are Savai and Upolu, while Upolu Island houses the capital of Samoa known as Apia City. 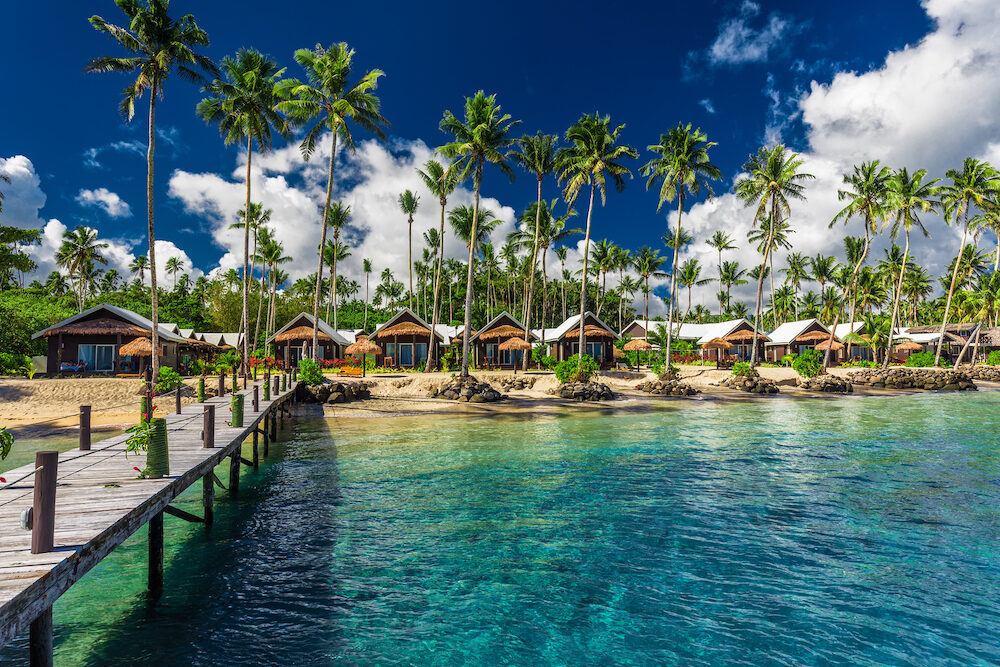 Samoa is an accessible island nation despite being secluded from major places in the southern hemisphere like Australia and New Zealand. The Samoa government was able to establish two international airports and ferry ports for international travel many decades ago. Neighboring islands like the American Samoa are accessible to Samoa by Polynesian Airlines that serve Fagalii Airport near Apia City. Falelo Airport is the major airport with many connections from far places across the world. The airport is an hour or less drive from Apia City, and Air Pacific, Virgin Samoa, and Air New Zealand Airlines that connect serve it from New Zealand, Los Angeles, Australia, and Fiji. Apia City is also a port for ferry journeys from Tokelau and New Zealand by MV Tokelau and STV Soren Larsen ferry services. 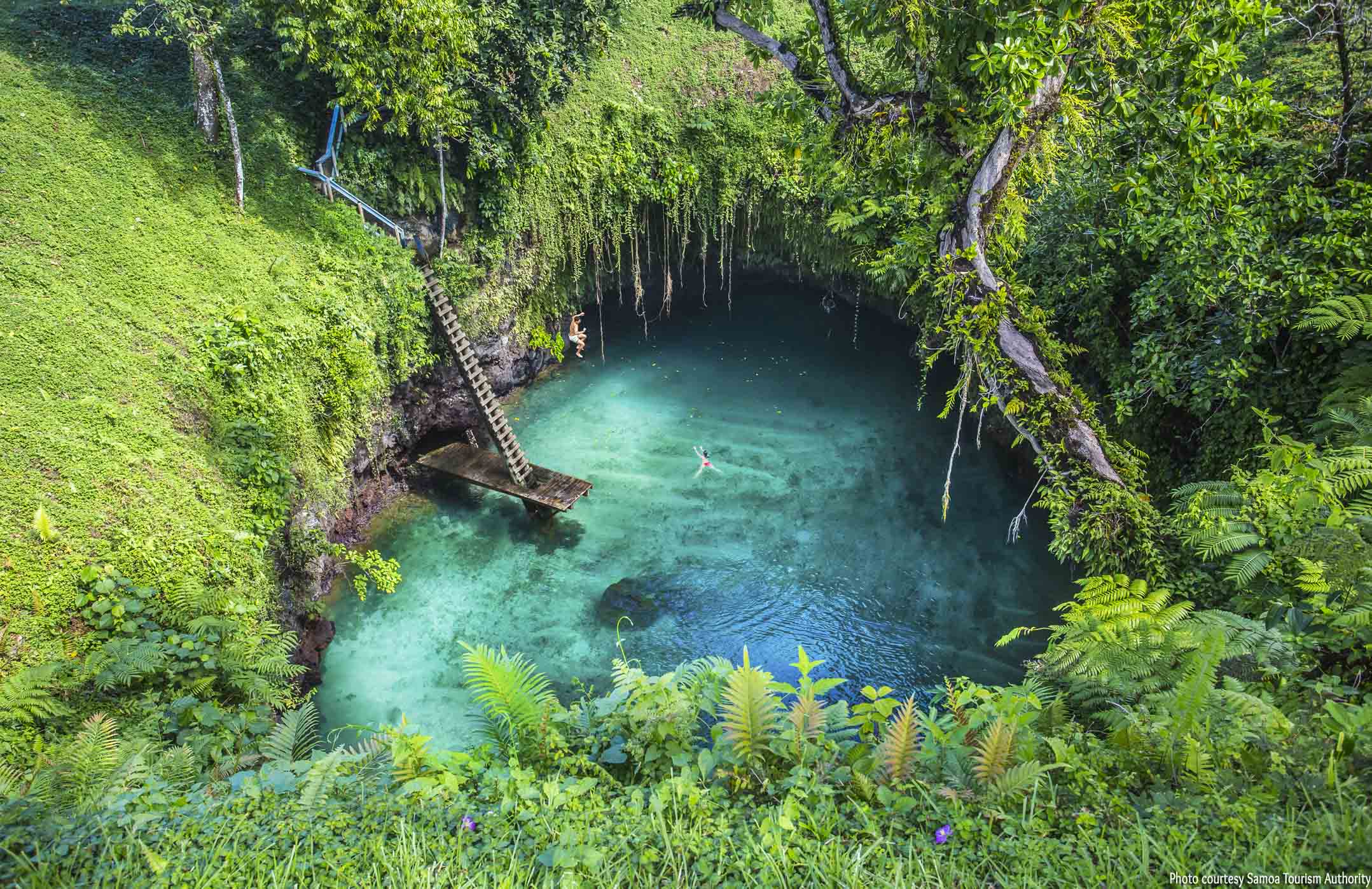 There are various aces you can choose to sleep in Samoa. If you want to stick to a lower budget, find comfortable and cheap facilities in Beach Fales. Some tourists find it possible to even camp in villages under the permit of the village chief, as long as they respect the local culture. Other advanced forms of accommodation include exotic beach resorts, hotels, and guesthouses. To directly access the contacts and details about the accommodation facilities in Samoa, visit the Samoa Tourism Authority website. 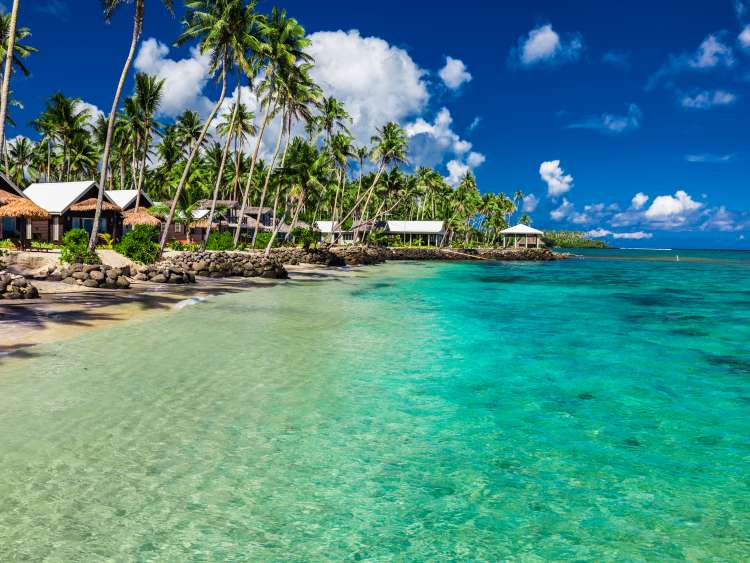 Samoans have a different way of preparing food. When you come into Samoa and visit the local villages, ask them how they traditionally cook their food. Some of their traditional methods are also being appeared currently, for example the Oka method of applying raw fish meat with a blend of lemon juice, onions, and coconut cream. So be ready to enjoy the most unique and delicious desserts in the South Pacific region. Samoa also has modern hotels and restaurants that not only offer Samoan food, but also western and other foreign desserts such as Chinese dishes by Chinese restaurants. There are also locally made drinks to try out like the Vailima beer and some imported Coke drinks. 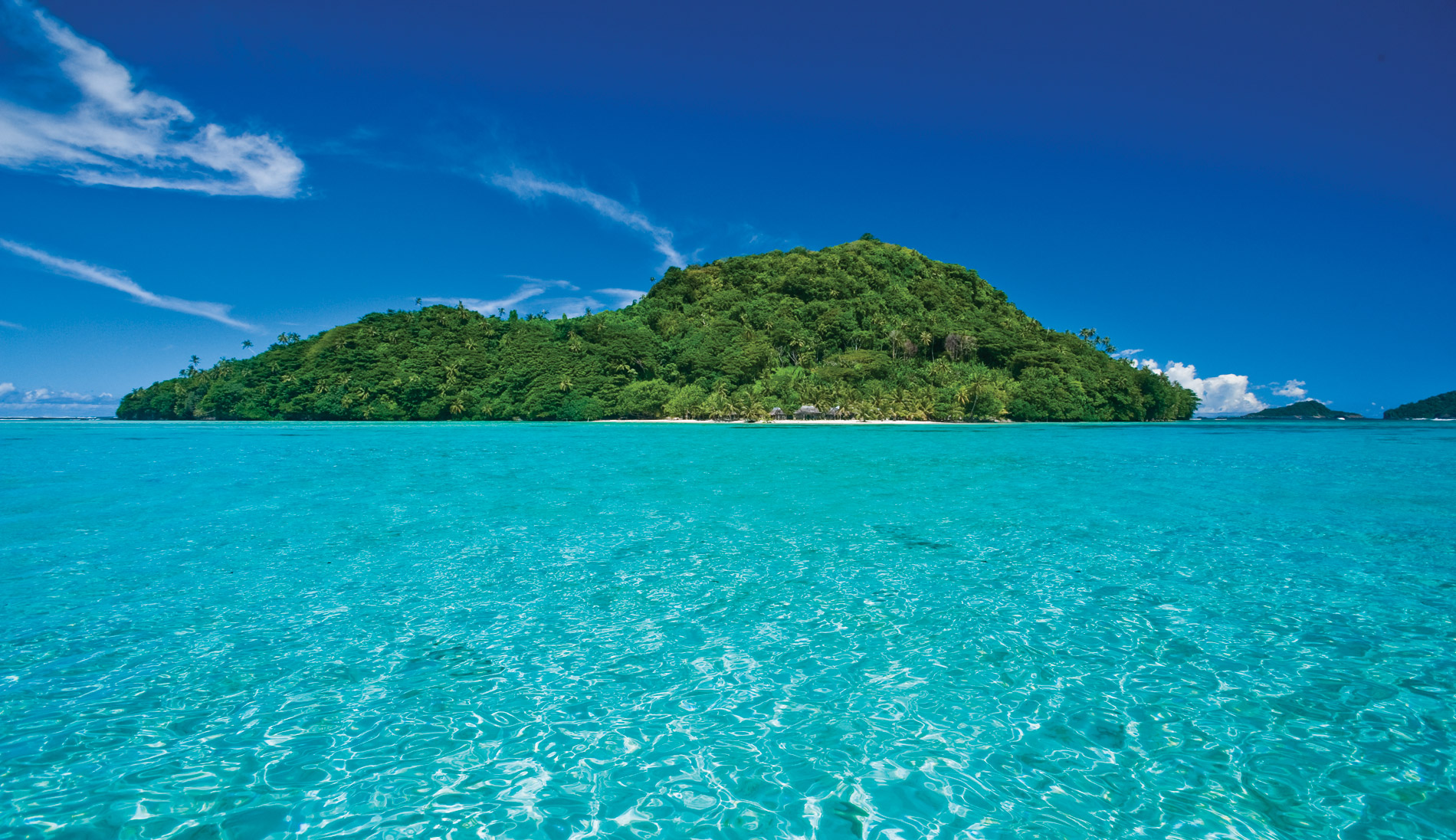 Nature expresses the unique beauty of the Samoa Islands. A visit to national parks in Upolu and Savaii Islands and get to see the beautiful bird species that dominate the islands, the tropical forests, blowholes, huge caves, lava fields, gorgeous natural lakes, and applauding waterfalls in the islands. The coast is also filled with vibrant beaches with many facilities for water sports. Other places you can visit are the museums and villages during cultural tours throughout the island.
A BEAUTIFUL WORLD 2013-02-26
+Jugoslav Spasevski
Share
Previous Tulum
Next San Andres and Providencia Islands