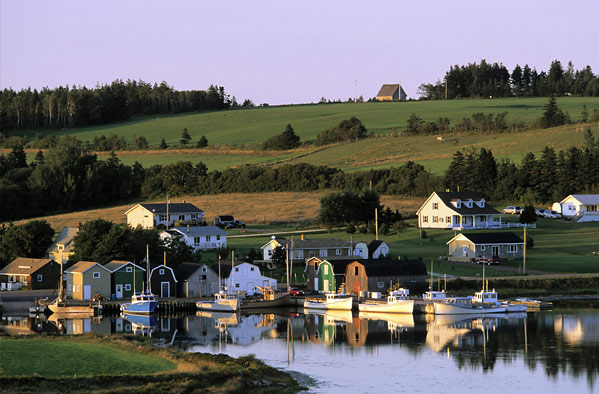 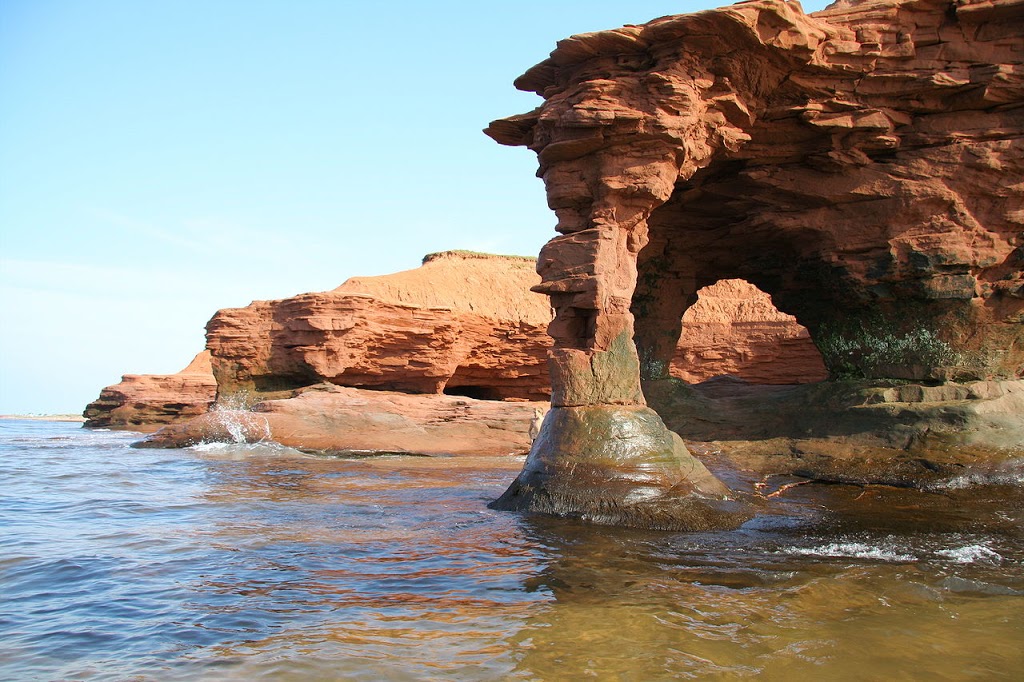 There are three ways of entering Prince Edward Island. From the town of Halifax, board the Prince Edward Island Express Shuttle van to travel to the island. There are car ferries that connect the island to Woods Islands. These ferries are Northumberland ad CTMA ferries. Prince Island has an airport to which international travelers can fly to and access the island. Airlines that provide direct flights to the airport are Air Canada, Delta Airlines, West jet, and Sunwing Vacations. 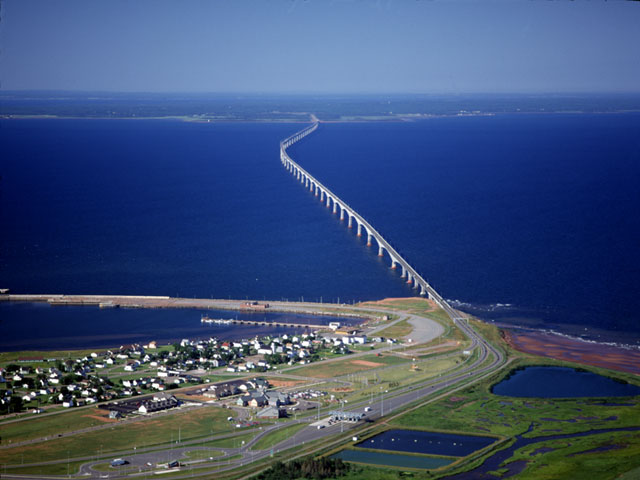 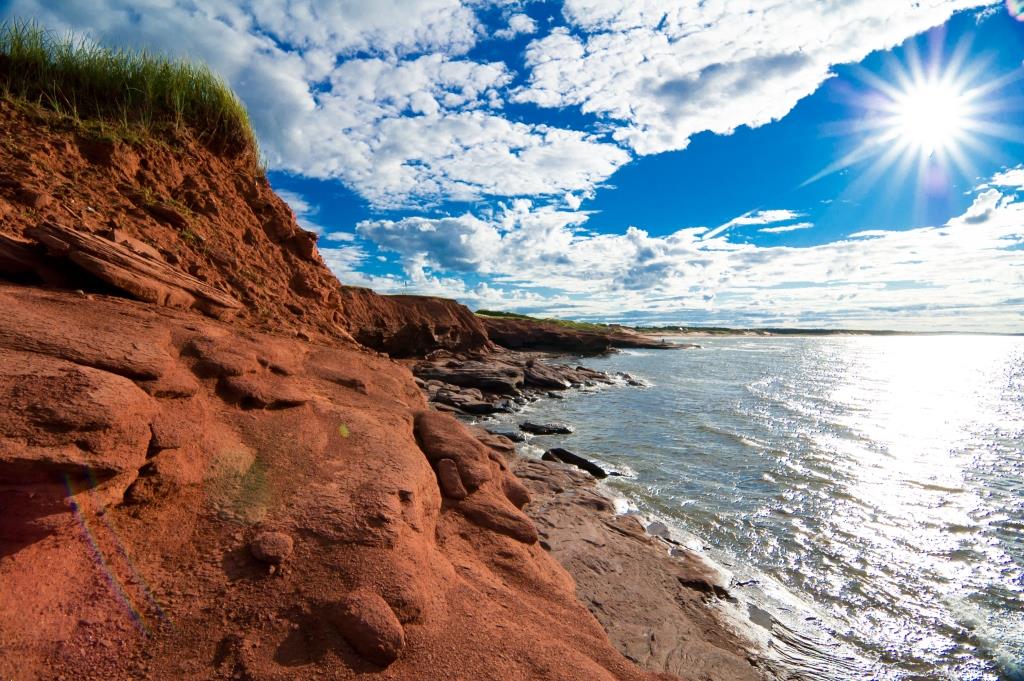 There are many facilities for accommodation in Prince Edward Island. There are rental cottages, campsites, and inns that are of remarkable quality and fair pricing. An example of an inn in the island is the Briarcliffe Inn, along Salutation Cove Road, which is a perfect place to relax, enjoy the beaches, and have your meals prepared as per your request. The Northumberland provincial Park is one of the camping grounds in Prince Edward Island. The site is secure as there are lifeguards on duty throughout the day, and the site is located in a lovely beach set-up that is friendlier for a family outing. 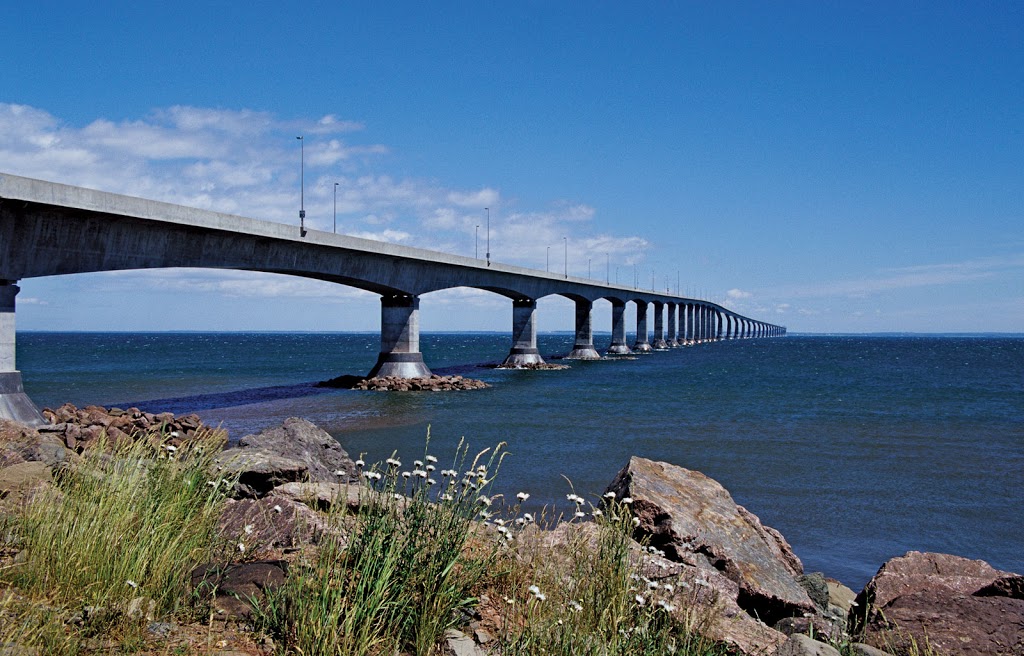 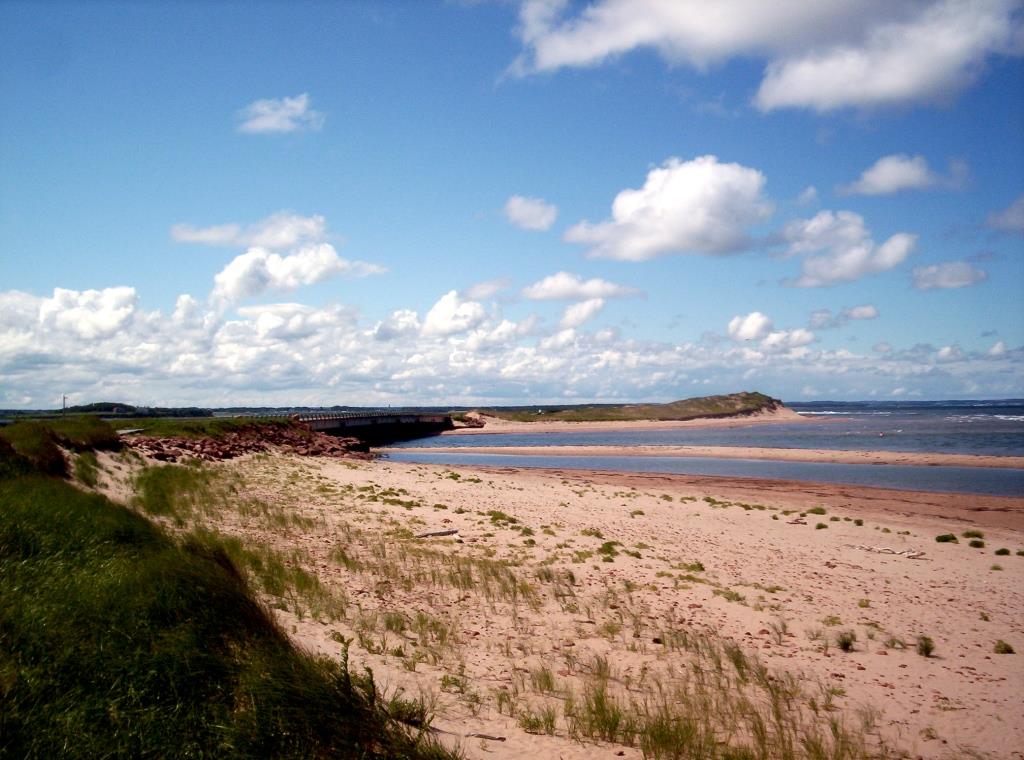 Prince Edward Island shows a tremendous improvement in the quality of its restaurants. There are traditional tourist restaurants that serve boiled lobsters with all-you-can-eat. Looking for a more refined or exotic meal? There are several options to choose. The Noodle House in Charlottetown serves authentic Chinese cuisine.

These and many restaurants can be found to serve many foreign cuisines for their clients. However, if you opt to cook for yourself, then find a rental cottage or a camping site, and shop for food resources from either the Arlantic Superstore or the Sobeys in Charlottetown. Bars, clubs, and liquor stores carry a reasonable selection of wine, beer, and liquor. Drinking is restricted to persons of 19 years ad over only, at the bars and in public. 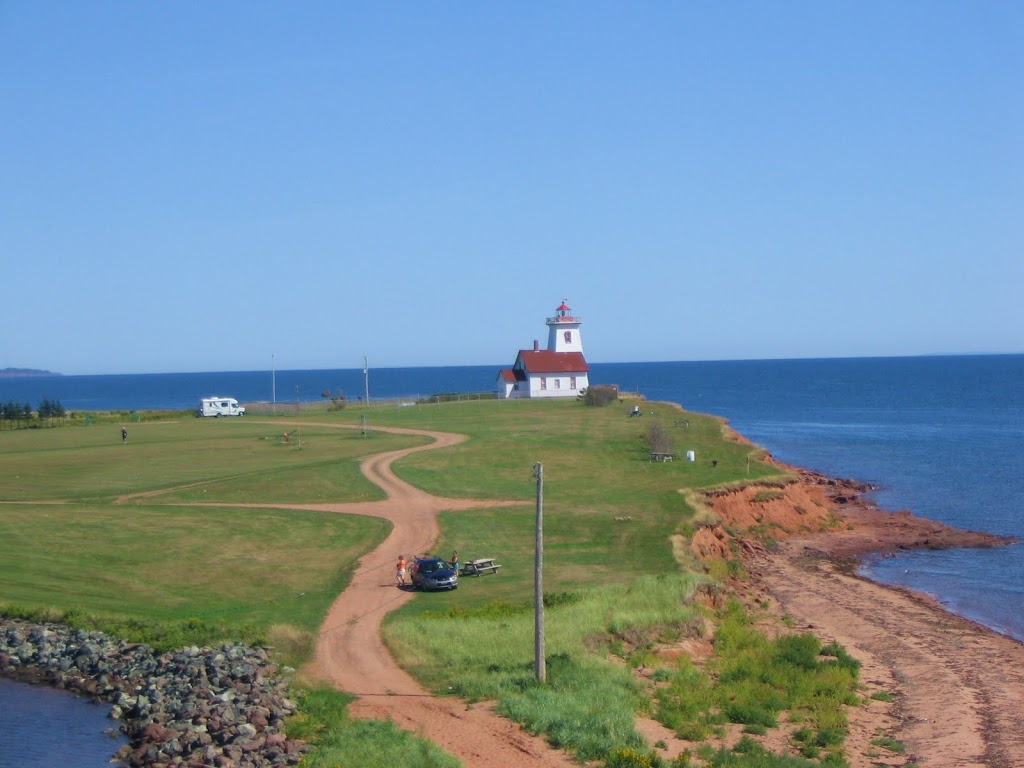 Tourism in Prince Edward Island focuses on the sandy beach sites, seafood, coastal party and leisure life, and nature tours. A visit to Malpeque Harbor reveals the devoted fishing culture of the residents of the island. The Bay is a sparkling view during the night as anglers fish with bright lamp stands on in the sea. Cape Bear is a location for high cliffs and home to the seals-mammals. Other noticeable sites are the historic and still lively Murray Harbor and the Confederation Centre of the Arts that displays various theatre and musical performances in Charlottetown. 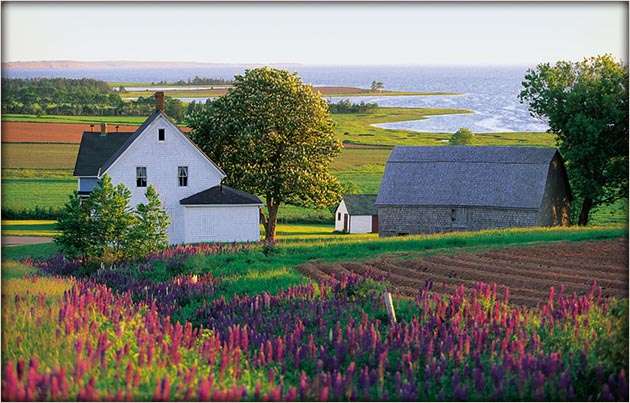 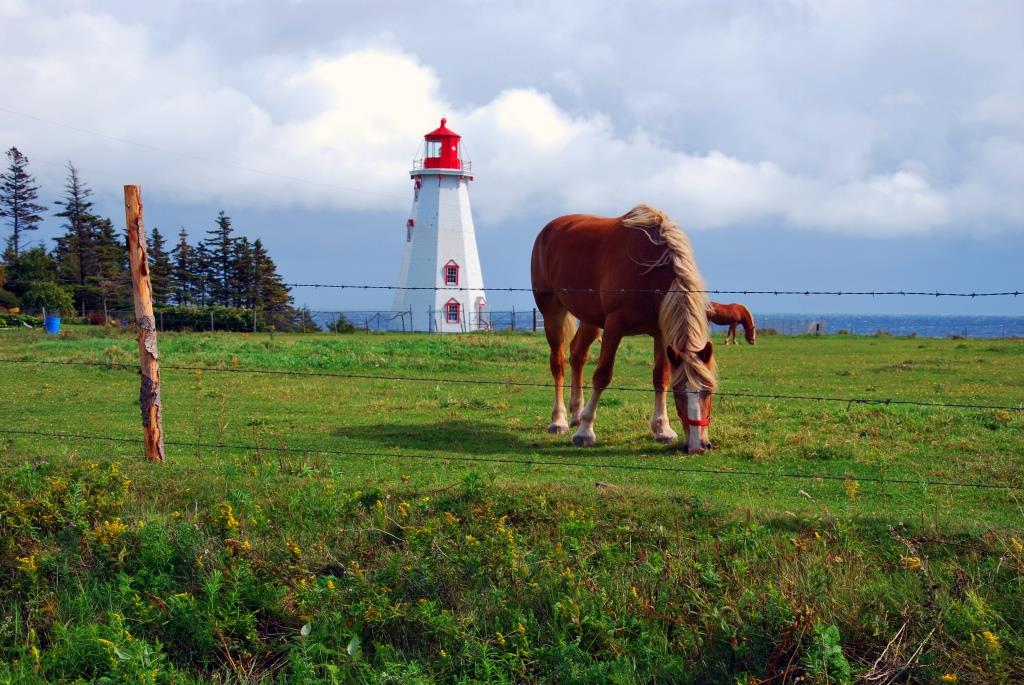 I am a passionate travel blogger and my main life goal is to travel around the world. Exploring tourist destinations has always been on my mind so I chose to study this field at the UNWE university in Sofia, Bulgaria where my major was Economy of tourism.
@travelliera
Previous Mount Desert Island
Next Sicily, Italy