Share
The country of Iraq is currently not a good option for travelers looking to find their peace. It is a place where war is almost everywhere and the days when peace will come back are not to be seen soon. Iraq enjoys a wide range of world heritage sites. It is now a peaceful country thanks to the efforts of the United Nations Organization and some positive-minded citizens of the country. Iraq is one of the states of the Middle East. It has a nice coastline at its southern part of its territory among the Persian Gulf. Iraq neighbors many countries due to its large size of the territory. These countries neighboring Iraq are Saudi Arabia, Kuwait, Iran, Syria, Jordan, and Turkey. The present capital city of Iraq is Baghdad. The city has well laid modern infrastructural facilities. 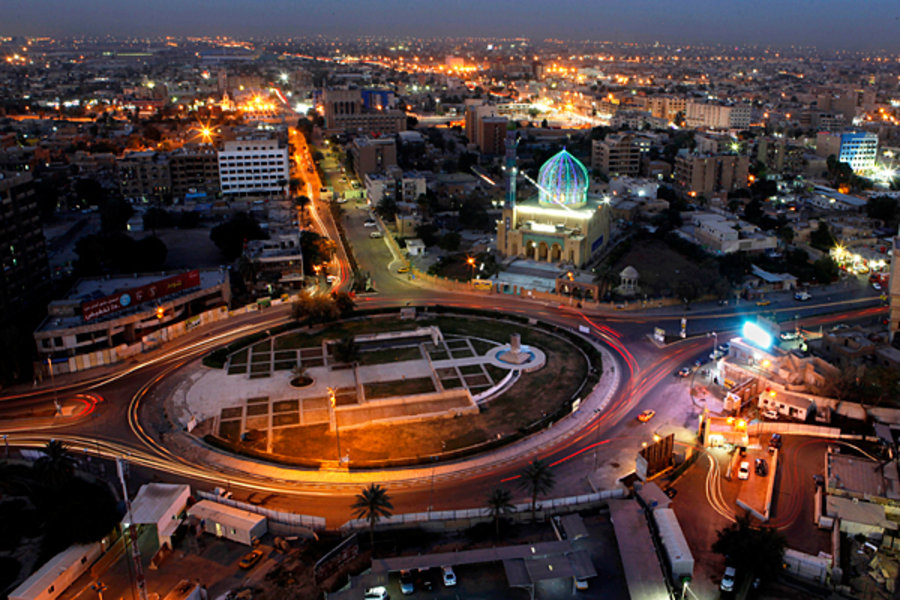 There are four possible ways of entering Iraq. The Baghdad, Queen Alia, and Erbil International Airports provide international flights to many destinations all over the world. People coming from Turkey and Sweden can board any of the many airlines offering international flight services. The airlines that connect Iraq to the rest parts of the world are the Iraqi Airways, Turkish Airways, Australian Airways, Lufthansa Airlines, Royal Jordanian Airlines, Viking Airways, and Etihad Airways. People in the Gaziantep region of Turkey can board a train on a Thursday to arrive at Mosul in Baghdad the following day in the afternoon. Public bus transport into Iraq is available to people in Jordan, and Kuwait.

Iraq’s climate is of high, hot temperatures, such that you will find sleeping outside at night more suitable than sleeping inside a room. You can expect that all the hotel rooms have air conditioners to cool the environment for a peaceful sleep. The main type of accommodation in the hotel. There is a wide range of hotels for accommodation including luxurious hotels for high-class society and affordable ones that are still comfortable to spend nights in. Breakfast and other meals can be arranged as well and security personnel is present in every hotel. 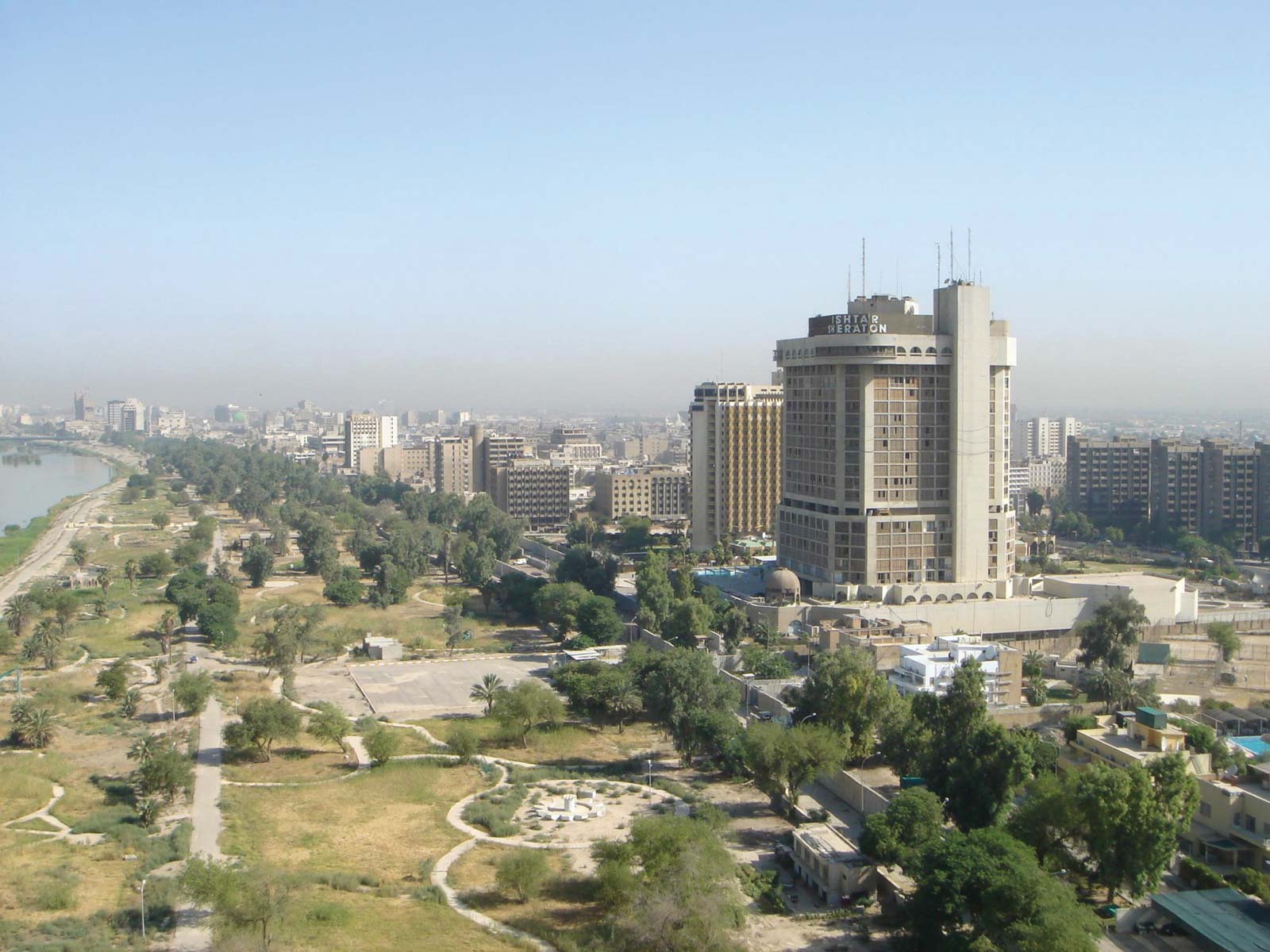 Iraq has a splendid hospitality environment shown by the hotels and rich cuisines they serve. The Iraqi dishes include meat and spices on top of well-dressed vegetables and rice. Other foods are of the dessert category like rice pudding, honey pastry, and fruits. The coffee offered in Iraqi hotels is the black Arabic coffee, and it has a strong taste. Some forms of western cuisine can also be found in the hotels with a wide variety of dishes to try alongside the local Iraqi dishes. 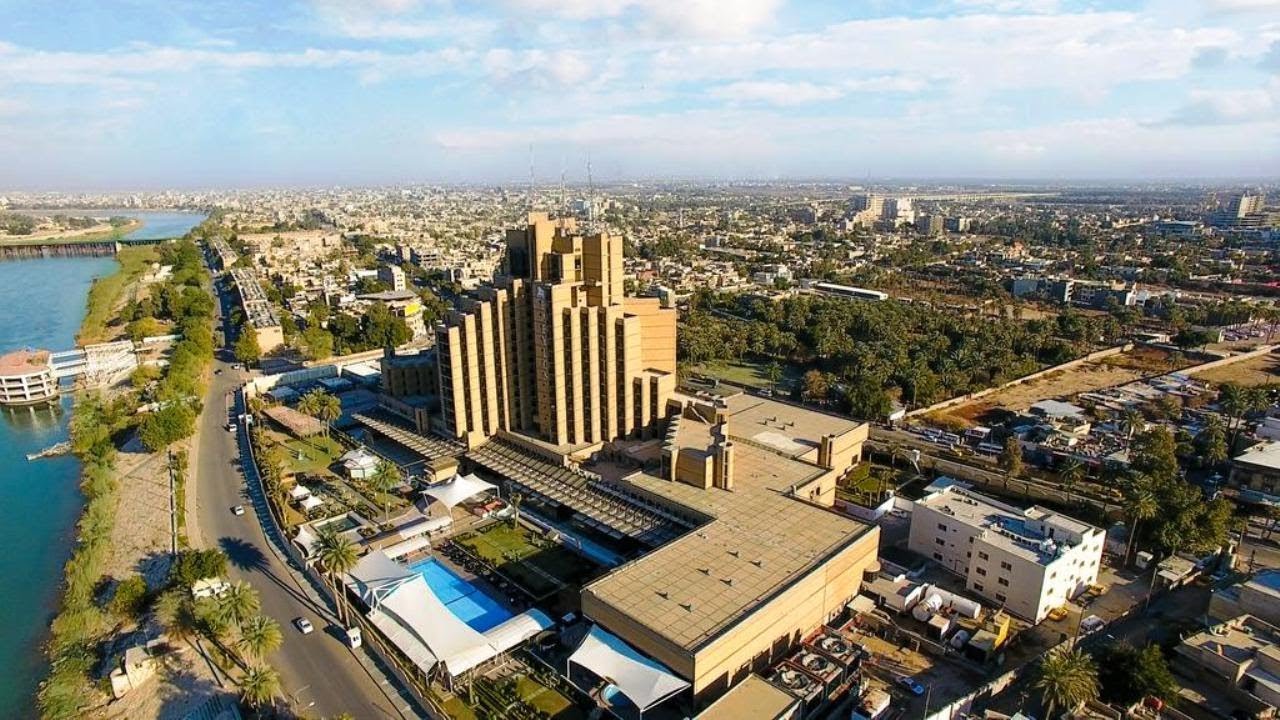 Since Iraq settled to being a peaceful country under a harmonious government after the end of the bombing wars by stubborn terrorists, touring Iraq is safe, however, a tourist guide and security guard may be important to guide you throughout the Iraq tourist attractions. Iraq bears a long rich history including being the motherland of Babylon Kingdom. So many historic traces are still being preserved as tourist attraction sites. The ancient city of Ashur was the center for the Assyrian Empire, and it is open to the public to discover this significant world heritage site. Other sites are Ctesiphon, Nineveh, Hatra, and Ur. 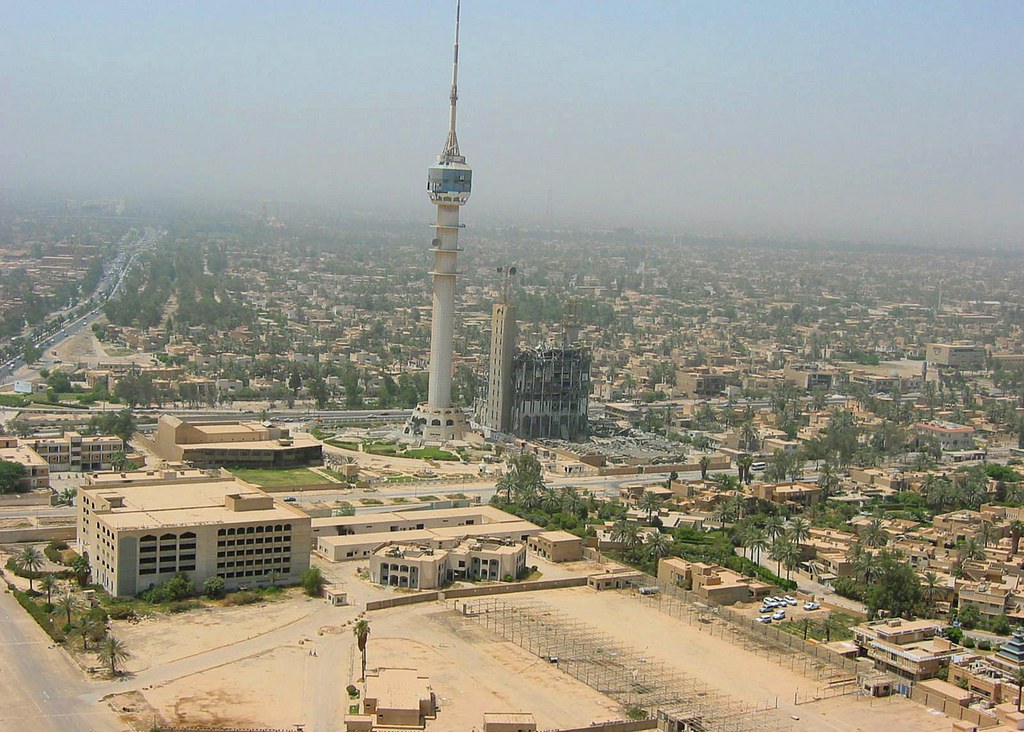