Share
Serbia is a common historic and naturally beautiful country, It is situated in the southern region of the European continent ad it is a member of the Balkan community. Serbia is a modernized state with its busy capital being the Belgrade City. Serbia promises many amazing, historic and natural attractions to its tourists. It has plenty of accommodation facilities for its tourists that are of high-quality wit dining centers that provide interesting Serbian cuisines. 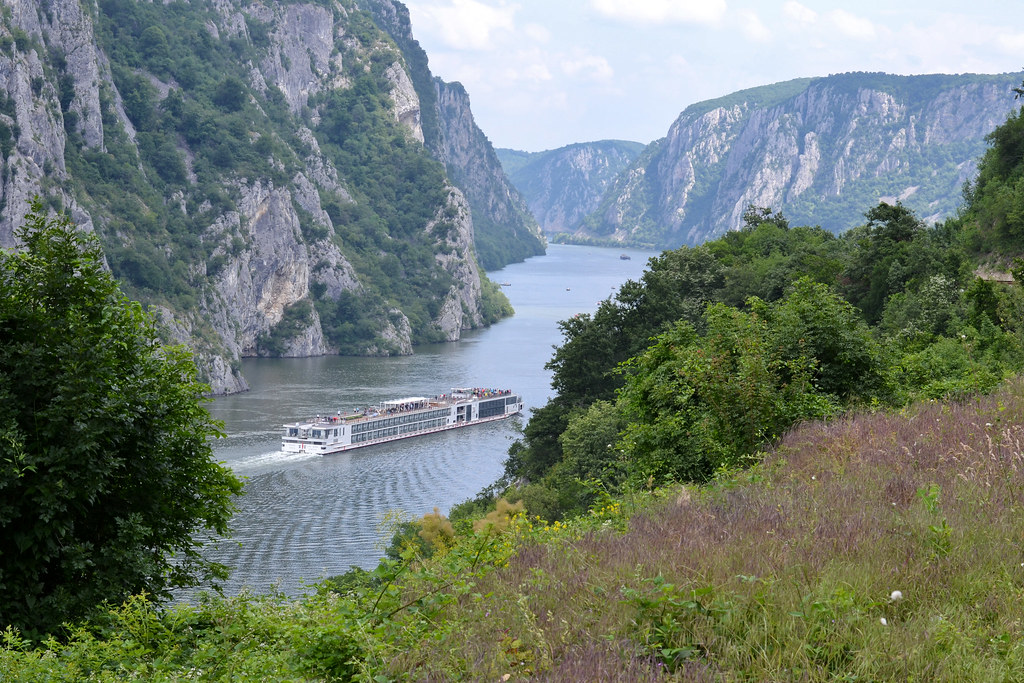 There are three means of entertaining the state of Serbia. Serbia’s international airport called Belgrade Nikola Tesla Airport is some kilometers from Belgrade City center. Some of the airlines, Jet Airways, which is the national airline for Serbia, serves flights between Serbia and other European countries, North African states and the Middle East. From the airport, tourists can board a bus, taxi or minibus to reach Belgrade City. Tourists in Austria, Slovenia, Macedonia, Montenegro, Bulgaria, Croatia, Hungary, and Romania can use trains operating international train trips to be able to stop at Serbia’s train station in Belgrade. Buses can be boarded in Vienna’s international bus terminal to arrive at the southern part of the Belgrade City, as well as from Hungary. 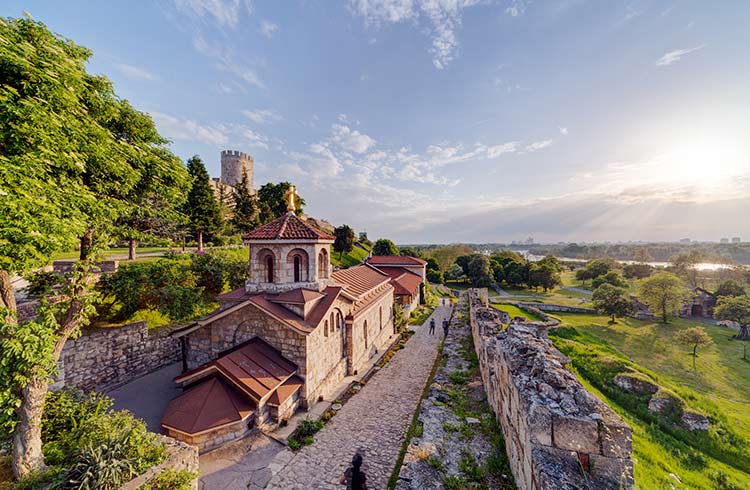 Accommodation facilities in Serbia range from middle-class hotels, high c; ass hotels, apartments, guesthouses, and fine motels. Tourists can get the direct real appearance and descriptions of the facilities in the Serbia-Hotel Organization website to be able to select carefully the facility that meets their preference of the best place to spend their nights while touring Serbia.
One of the famous attractions of Serbia is the Belgrade Fortress. This fortress was constructed as a camp for Serbia’s defense forces in the first century A.D and since then it carries a huge collection of important history and wars that took place around the fortress. 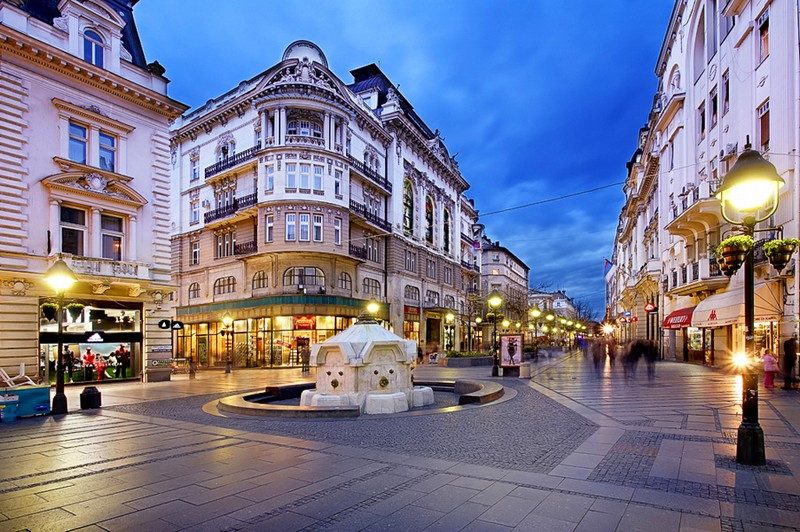 Belgrade city is also a historic site. It is now a modernized city as a result of renovations and the recruitment of advanced technology into the affairs of the Serbia society. However, if taken back to the ancient period, Belgrade was still the capital center for Serbia but it had undergone several damages by numerous wars that took place in this region. The occurrence of these wars has left behind many layers of the wall that used to be replaced every time the wall was damaged by the wars. 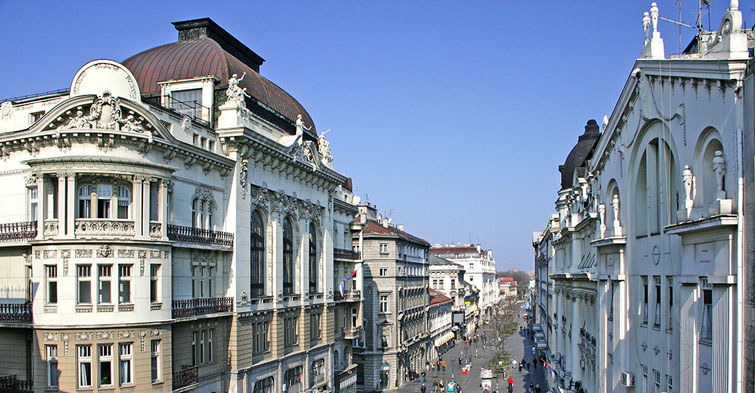 Tara National Park is a fun place for all nature games. It has amazing mountain ranges, the large Drina River and gorge, as well as many animal and plant species. There is also a historic item: the Pancic Spruce that is more than a thousand years old. Many activities take place in this park-like boat-riding, water-rafting, visiting adventurous caves, interacting with wild animals, and discover the wide range of plant incredible, rare plant species growing in Serbia. 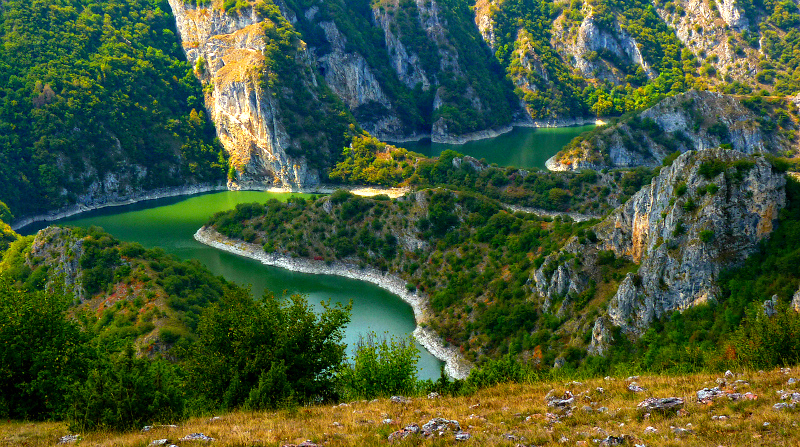 Devils Town is a site of one of the weirdest geographical phenomenon in the world. This site was created by a thrusting volcanic process that led to the making of two hundred and two large stones that are erected upright from the ground like pyramids that are up to fifteen meters high. Around the stones are volcanic springs whose water is highly acidic caused by the volcanic chemical products found in the area.
Explore The World Featured 2012-07-13
+Jugoslav Spasevski
Share
Previous Spain – Perfect place for your holiday
Next Romania