Share
Copenhagen is one of the greatest travel destinations in Northern Europe. The capital of Denmark is the most unusual city in the region and it is located in the most vivid places in Europe, the Oresund Region. Copenhagen is a city that will take your breath with its great attractions. It is one of the oldest capital cities in the continent and what makes it so attractive is the royal touch, the Danish monarchy is the oldest one in the world. 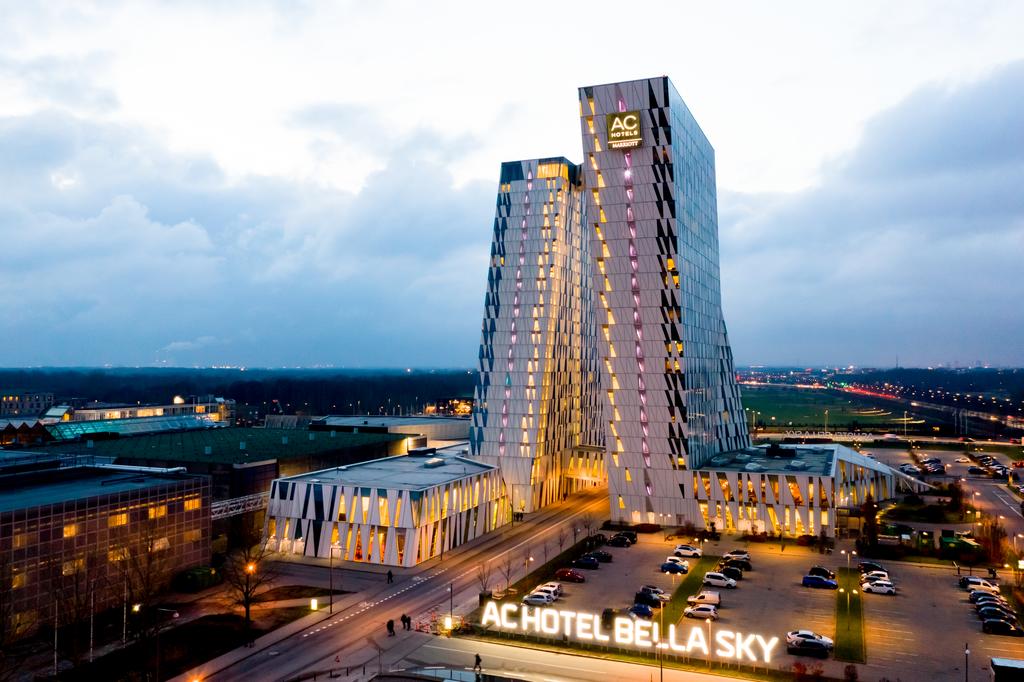 Copenhagen has some of the coolest places to visit around. The city is famous for its architectural beauty and the greatest museums in Europe. One of the greatest architectural attractions are the Royal Castle Amalienborg, and the Church of Our Saviour, which has a golden staircase and golden aspire. Those beautiful tourist attractions are visited by a huge number of tourists every year.

Museums in Copenhagen are another great tourist attraction. If you are looking for a great historical museums, you will be amazed. The region of Denmark offers many interesting stories from the past and archaeologists have found so many objects that speak about what was going on here in this amazing part of the world centuries ago. Art museums are also very popular here in the capital of Denmark. Some of the greatest art museums in Copenhagen are Arken and Glypototek. Once you are there, you shouldn’t miss those places. 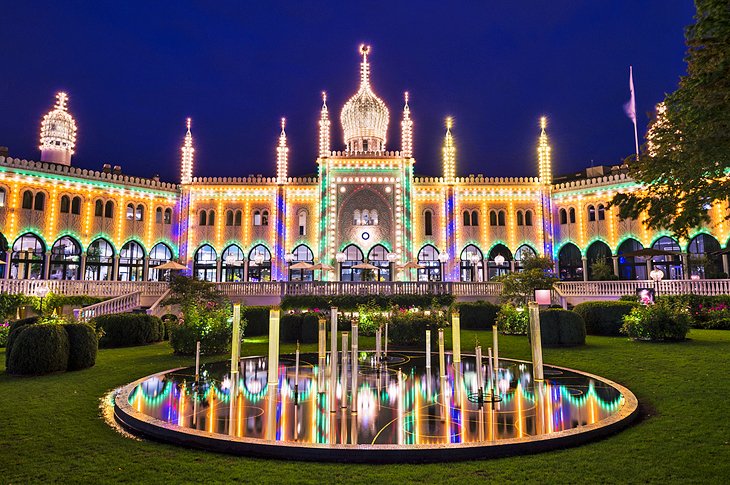 Besides the beauty of the old architectural houses and buildings in Copenhagen, there is a modern part of the city, the houses and buildings are made by the newest way of engineering. This is one of the main reasons why there is a new saying in Denmark, inspired by the famous quote by Shakespeare which says: “There’s something modern in the state of Denmark”.
The modern part of Copenhagen is well-known by the low buildings which have not more than six floors, which gives the city a stunning landscape and makes it even more attractive when it is combined with the old historical houses and palaces. Some of the greatest architects in the world have been creating buildings in Copenhagen. Some of the most notable are Sir Norman Foster, Jean Nouvel, Henning Larsen, and many others. 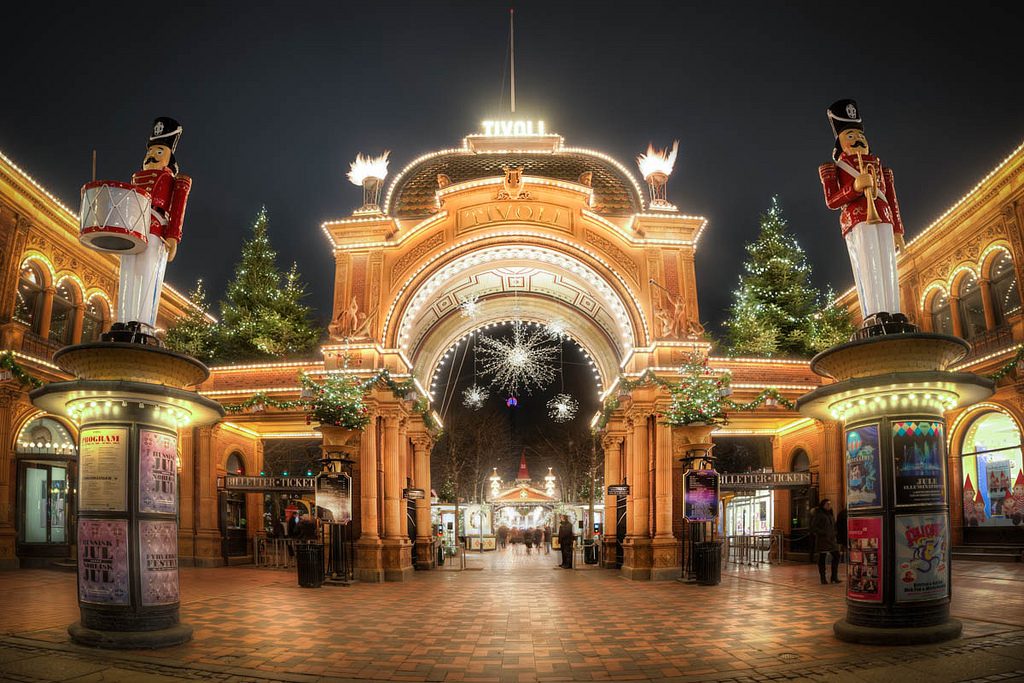 There are many other attractions in Copenhagen that will make you busy while you stay there, so traveling to Denmark without skipping the capital is not an option. Visiting a local Danish bar means you are having the most famous beer in Denmark – Carlsberg. Visiting the Carlsberg Brewery is something you should do while you are there if you are interested in how the beer is made and what is the history of this popular beer. 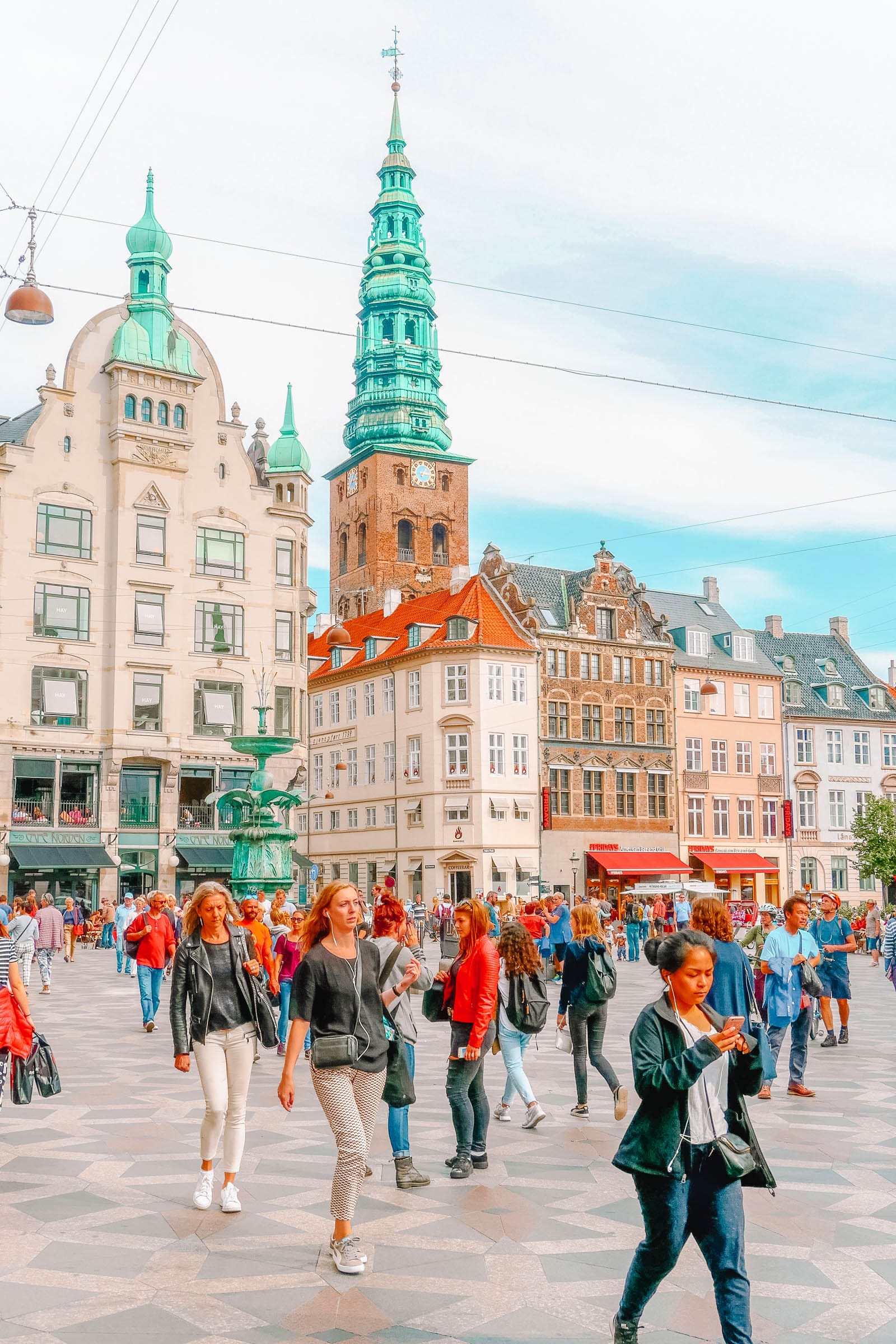 Copenhagen is a travel destination that offers something for everyone. There are various of attraction that brings tourist from around the world all the year. Some of the most popular attractions in this great city are the free town of Christiania, the amazing statue of The Little Mermaid and Tivoli, an amusement park which is old over 100 years and it is one of the most visited places in Copenhagen.
Copenhagen is a destination that is close to the other Scandinavian countries, so it will not be very difficult to visit some other cities around Norway, Sweden, or maybe Finland. Roads in Denmark are great so driving may be one of the options, but you can also use the railway traffic, since you only 30 minutes by train to get to Malmo in Sweden from the center of Copenhagen.
Favorite Places 2012-03-19
+Jugoslav Spasevski
Share
Previous Great Places to go Snorkeling in the Maldives
Next Oslo, Norway