Oslo is the most attractive city in the Northern part of the European continent. The capital of Norway is a famous travel destination that attracts tourists from all around the world. This beautiful place is very popular mostly by its history and it is called by many names such as the Viking city, because of the Vikings that were living on this land years ago, it is also known as the culture city, because it has a marvelous culture and traditions and many other names given by something beautiful marked in this place. 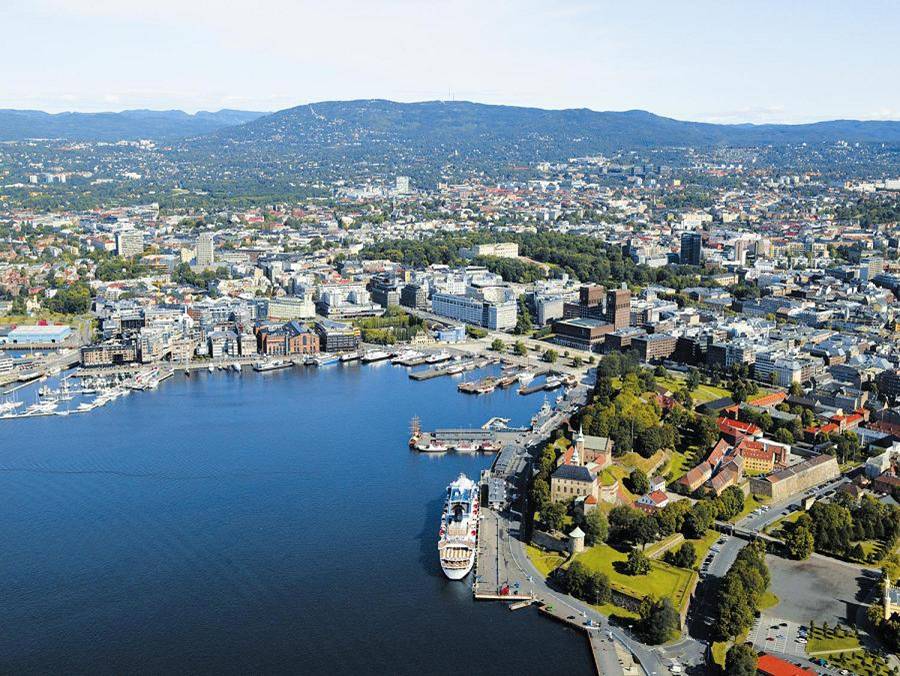 Other great tourist attraction that make Oslo such an attractive travel destination are the outstanding fjords and beautiful rolling green hills that gives this city an amazing landscape. There are various places in Oslo that will make you spend a great holiday and enjoy all the adventures this city offers. The city of Oslo is the greatest destination in Norway and the income this country has from tourism is very significant for the state’s economy. This is why the authorities are trying to do as much as they can to make sure they have more tourists every year. 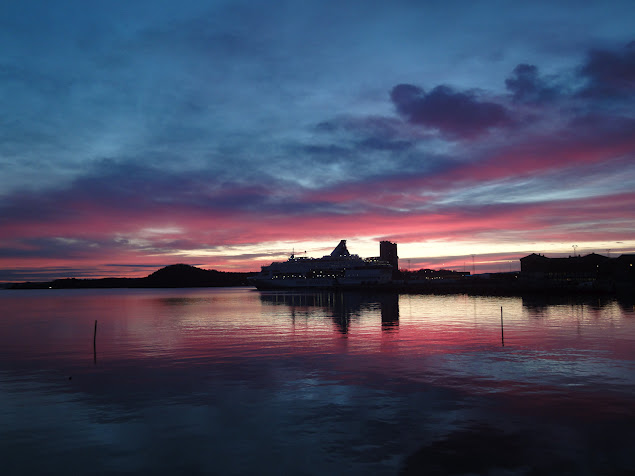 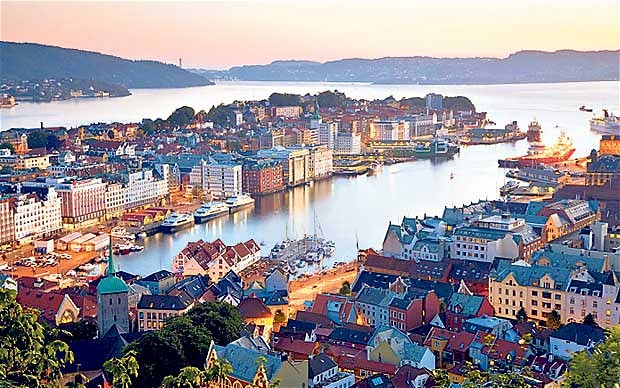 The most attractive tourist places in Oslo are those made by the nature. And the nature has been generous here in the capital of Norway. The country has various different types of natural places. The most attractive are the natural lakes this country has. Believe it or not, there are over 340 natural lakes in the region of Oslo. The biggest and most significant for the city is the lake called Maridalsvannet. This lake is the main source that provides drinking water for the habitats of the capital. Through the city it is flowing the river Akerselya, which divides the city in 2 parts: Eastern and Western. There is one more smaller river called Alna. There are no high mountains in Oslo, since the highest one is 630 meters tall. It is called Kirkeberget. 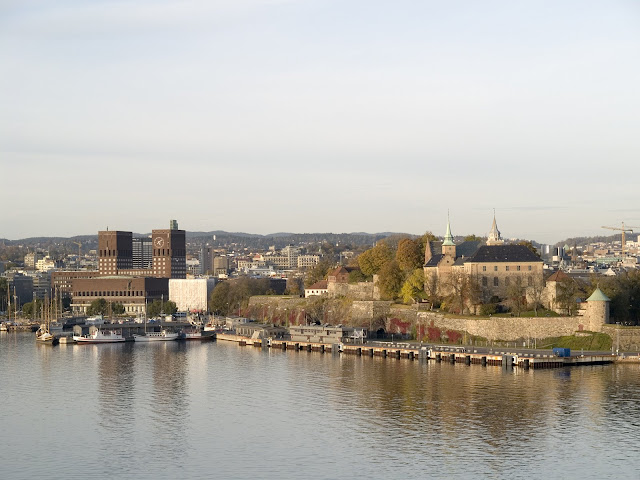 Oslo is one of those travel destinations that offer something for everyone. The city has fantastic museums, beautiful landscape, one of the best natural places in Europe, great restaurants, bars and nightclubs, but what it is most interesting are the outdoor activities, and this is the reason why most of the tourists are coming to Oslo. You can experience the best ice skating natural stages, it is perfect for kayak, skiing, sailing etc. The natural lakes are perfect for fishing and the region around them offers a great environment, perfect for hiking and cycling. There are regions intended for hunting, which are very popular by hunters from all over the world. 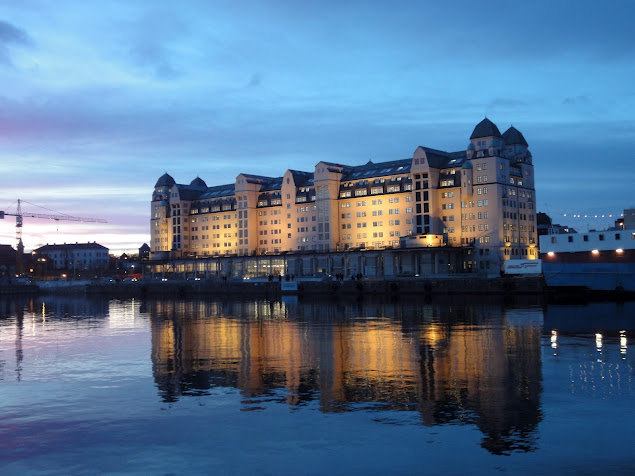 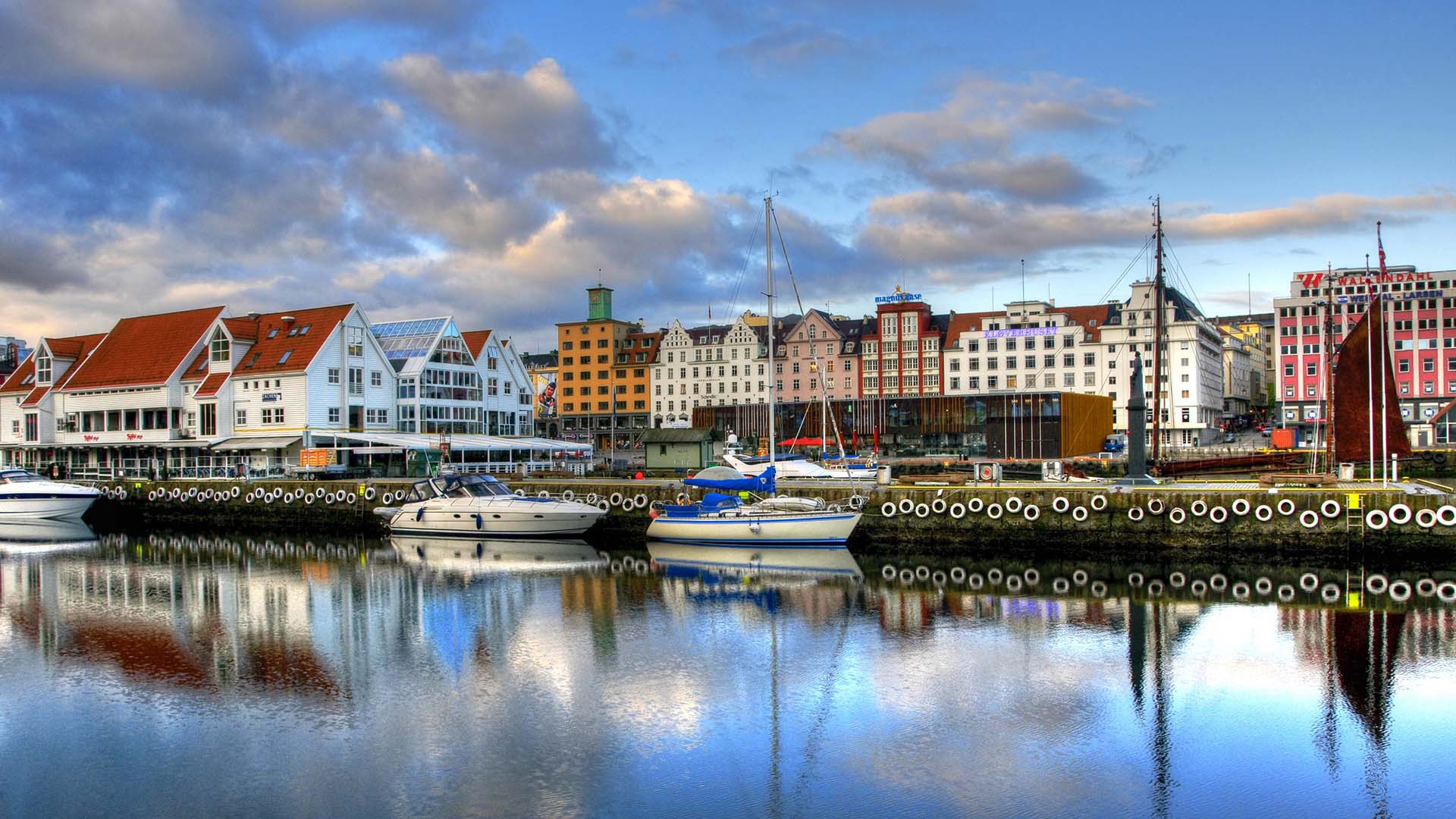 The city of Oslo takes a large part of the Norwegian territory and it is one of the largest city in Europe. Ins spite of that, the number of people living there is very small comparing to other European large cities. This is mostly because the biggest part of the city ( over 60 % ) are natural treasures such as protected forests , lakes and hills and building there is strictly forbidden. 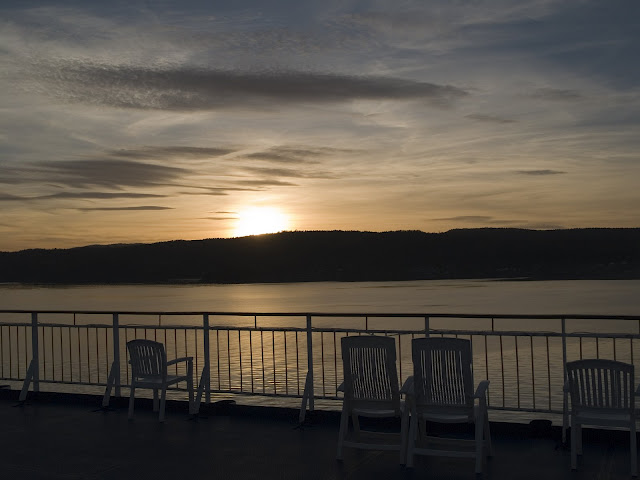 Winter is the best period to visit Oslo if you like skiing or snowboarding, and summer is the best if you like to discover the nature and beaches in Norway. Even it is famous destination for skiing, Oslo has warmer climate than other cities in Europe.
Favorite Places 2012-03-19
+Jugoslav Spasevski
Share

I am a passionate travel blogger and my main life goal is to travel around the world. Exploring tourist destinations has always been on my mind so I chose to study this field at the UNWE university in Sofia, Bulgaria where my major was Economy of tourism.
@travelliera
Previous Copenhagen, Denmark
Next Scotland