Share
Norway is a country located near the ice territory of the Arctic Circle or the North Pole of planet earth. Norway is situated in the northern part of the European continent, on the western side of the Scandinavian Peninsula. Norway’s capital is Oslo which has an efficient and effective international airport where international visitors can travel to and alight to set off for the spectacular adventures of popular Norway. Norway has been an active nation when it deals with its economic sector and public relations with other foreign nations. Norway has lots to offer in its tourism sector. There are many natural attractions sites, fun activities, and historic sites that wait to be seen by the tourists, and the tour around the sites is a memorable one. 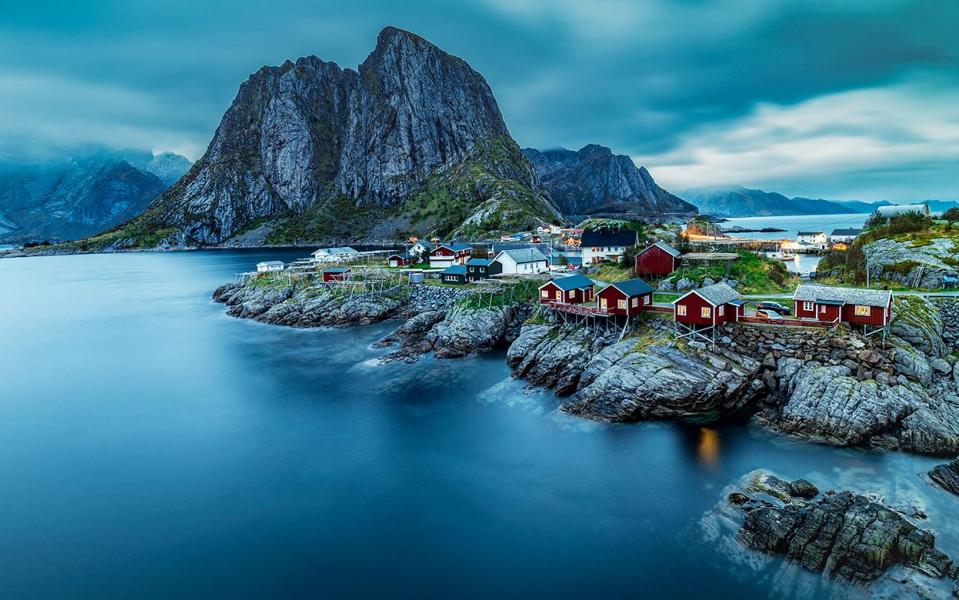 At the western part of Norway is a massive rock that stands two thousand feet tall from sea level. This rock is known as Pulpit Rock. It is the best site for hiking.
In the capital of Oslo is a fourteenth-century building establishment that was a castle to the former kings of Norway Kingdom. The castle is now a military station but is also an official tourist attraction for visitors to witness the existence and symbol of the stable kingdom of the fourteenth AD.
At the western coast of Norway are amazing features known as fjords that millions of visitors can never miss to witness these unique natural features. 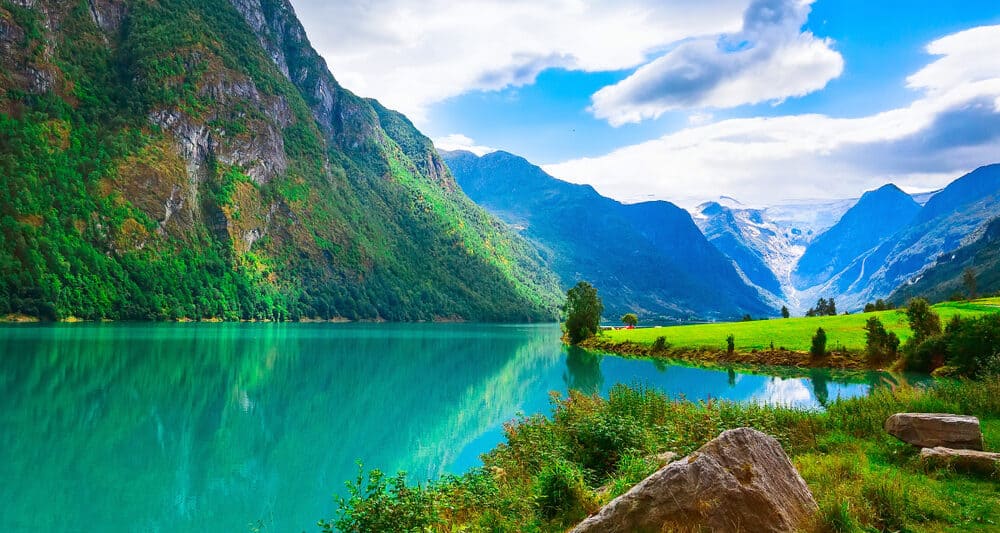 The North Cape Plateau enables visitors to have an experience of standing in the North Pole that gives a stunning overall view of the seas and the large bright sun during the summer season. Visiting the North Cape not only earns you a lifetime experience but also a certificate for having made it to the North Pole. 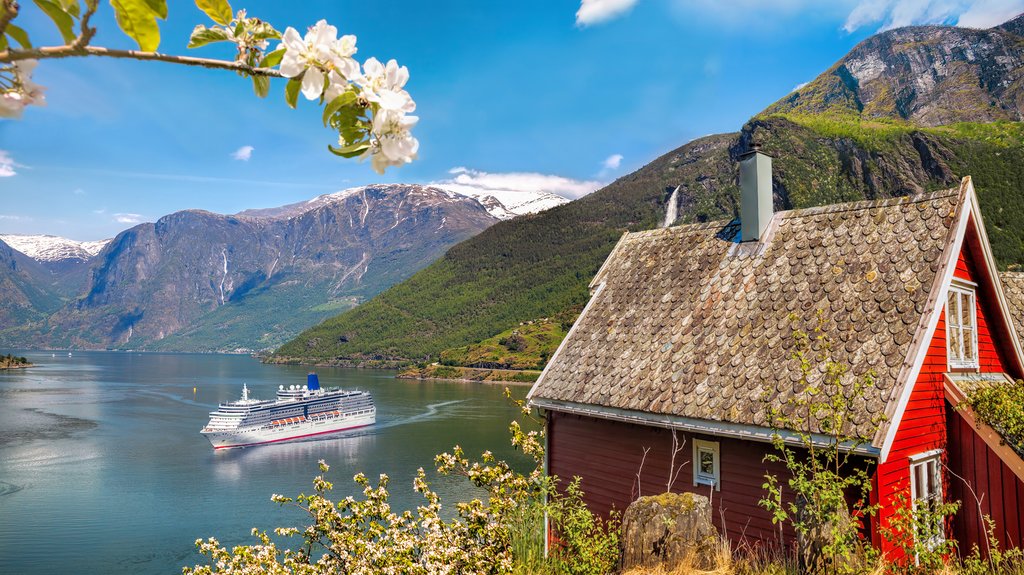 The Arctic islands of Lofoten that float in the sea, North West of Norway are also one of the major tourist attractions of Norway. These islands have several white sand beaches that are useful during the summer season. Their landscape is mountainous because they were formed through volcanic activity. Thus they have attractive volcanic features to showcase. Kayaking, bike-riding, fishing, and hiking are common activities that tourists enjoy in these islands. 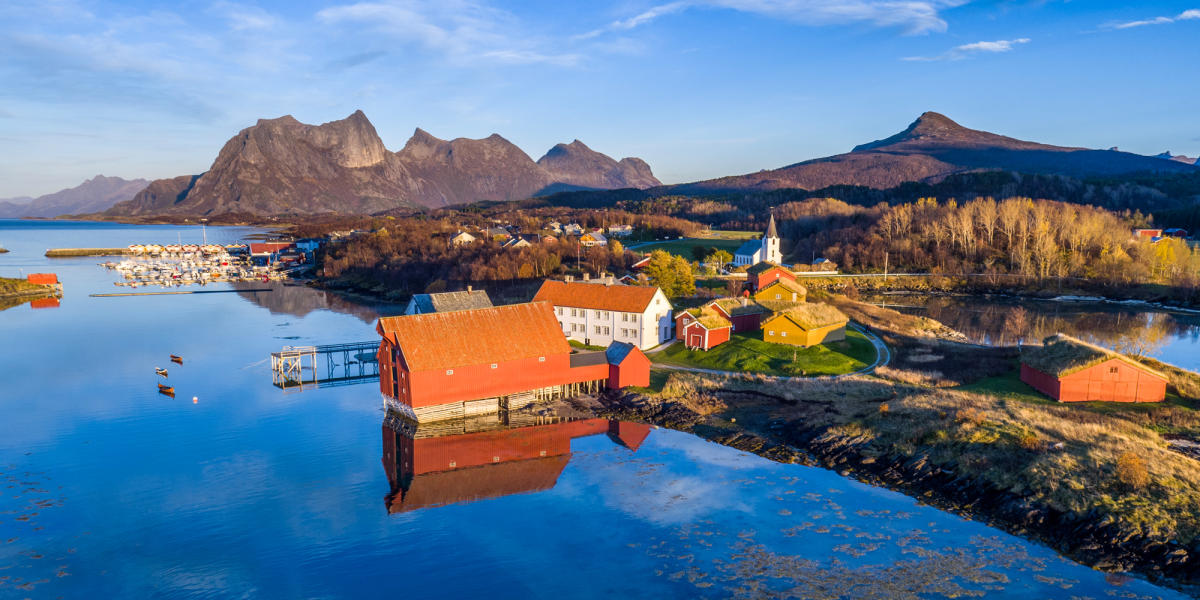 Bryggen is a world heritage site whose colorful building constructions date back to the sixteenth century when the area was a pillar of the trade among trading regions of Northern Europe. Bryggen remains a historic landmark by its still standing colorful buildings. Bryggen is also a modern town with fine restaurants, museums, and art collection centers.
Vigeland Sculpture Park is a place of hundreds of soft rock sculptures like that of a monolith ant most of them are sculptures of naked persons. This is also a resting park to bask in the summer sun, chat with your friends, and play many ball games like football. 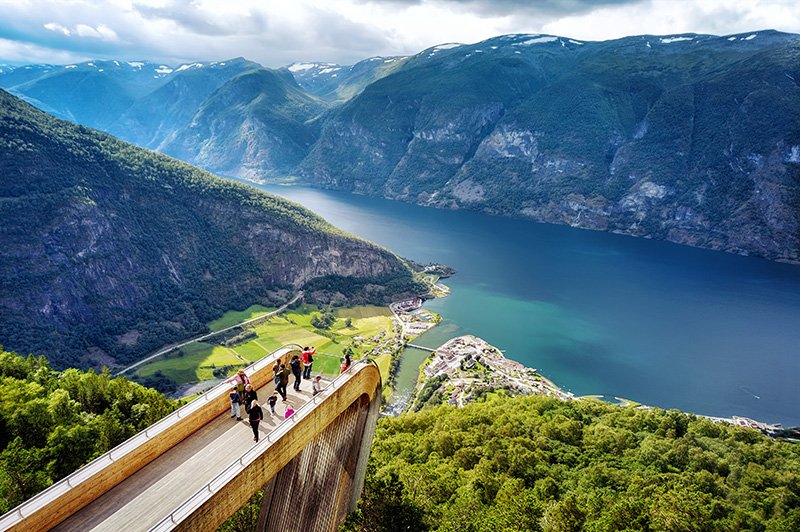 In Trondheim is a ten-century church considered as a national shrine for Norway. This church is known as the Nidaros Cathedral.
Several activities to enjoy in Norway are hiking in the islands, swimming, and snorkeling along the marina coastal waters. There are biking trails to enjoy bicycle-riding in the islands. Fishing is an interesting sport as well as snow skiing at the snowy slopes of the mountains set aside for the sport.
Featured Travel Craze 2012-01-05
+Jugoslav Spasevski
Share
Previous Switzerland
Next China Yellow Mountain (Huangshan Mountain)