Bordering the famous Caribbean Sea to the right is the Republic of Haiti whose capital city is Port-au-Prince. Haiti covers a land area of twenty-seven thousand, seven hundred and fifty square kilometers while lying at the western part of Hispaniola Island that belongs to the Greater Antilles region. Haiti has the lowest thriving economy in the Caribbean region and has experienced various challenges in its political and geographical scenes like earthquakes, floods, and numerous coupes due to political instability. 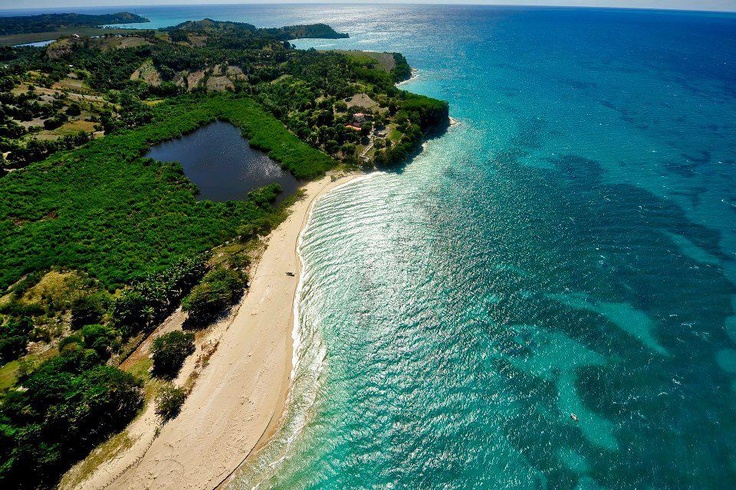 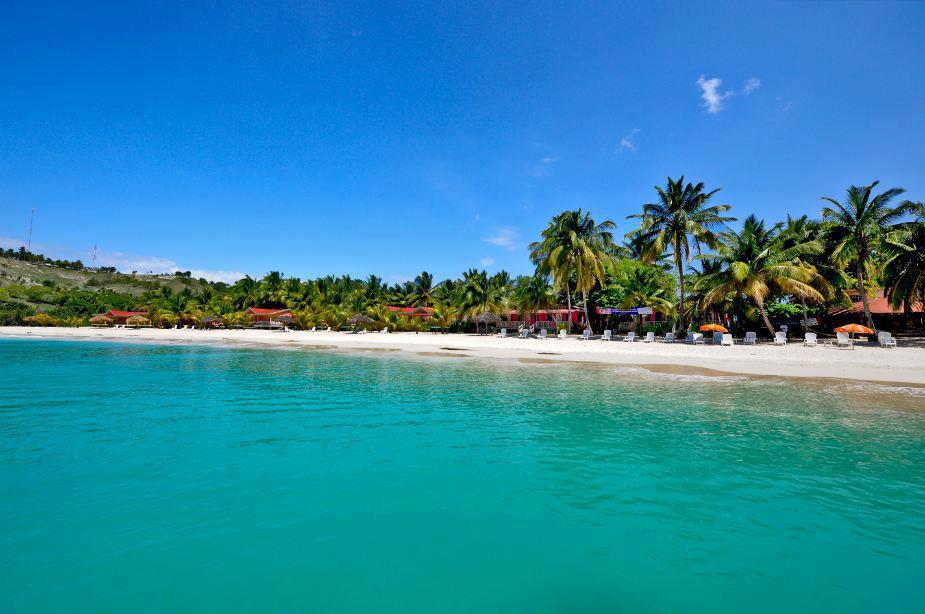 Haiti has a lengthy history and is rich in heritage. Before its colonial times, Haiti was inhabited by a community known as the Taino Indians who spoke an Arakwan language. The Taino had a well organized political organization made of six kingdoms covering the whole of the Hispaniola Island. Haiti has a history of African slavery hence the existence of Africans in the region.. 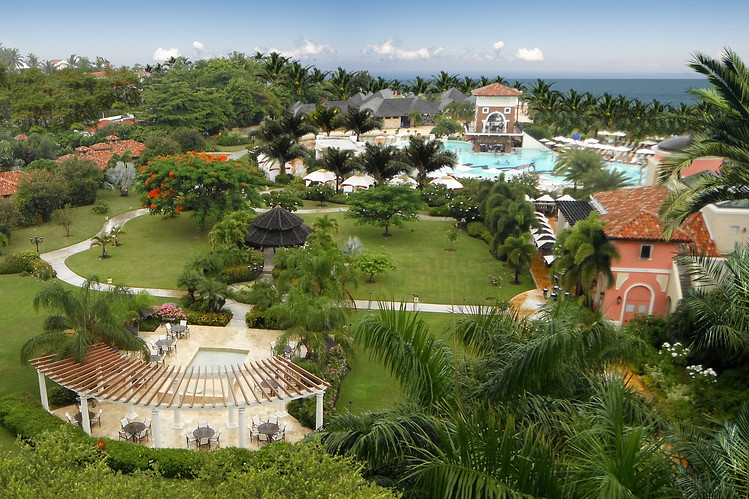 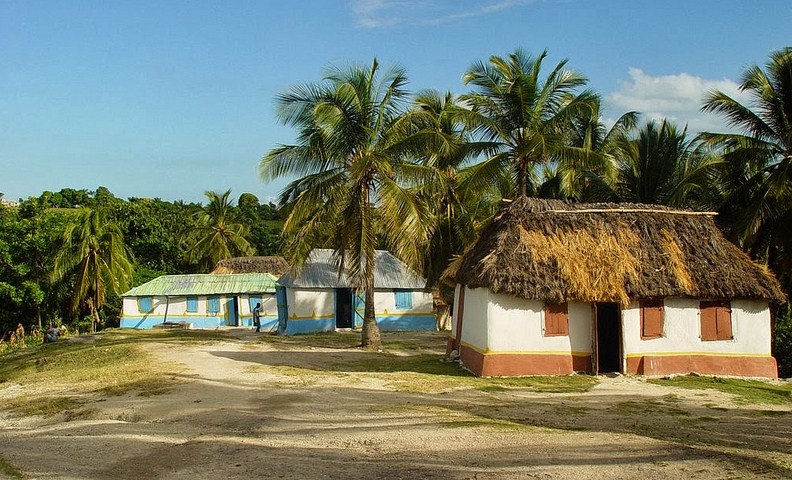 Its population consists largely of the African race, mixed race as a result of intermarriages between European and African races, and minorities are the Europeans from France, Spain and Germany. French and Haitian Creole are the official languages in Haiti. Haitian Creole is a form of French language with some influence of African languages. Haitian culture is a mixture of the African, French and Native Taino cultures. 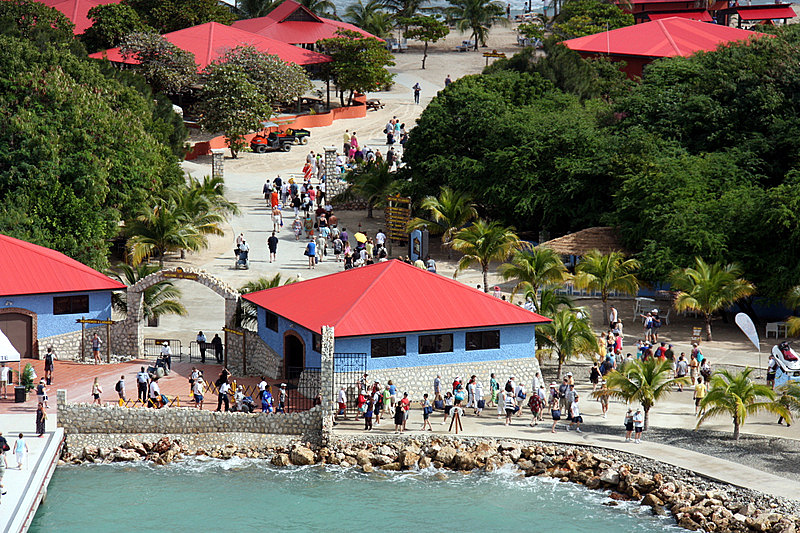 Haiti is a worldwide re-known destination for tourism adventure. It has wonderful coastal beaches, tropical weather, and varieties of species of animals, artistic ventures and many more. Palm trees naturally grow at the beach. Many activities such as diving, snorkeling, and many other beach activities take place at the beach. Find out the beautiful marine life environment underneath the Caribbean waters. The Caribbean Sea at this point is so beautiful that you will want to take many pictures of it. 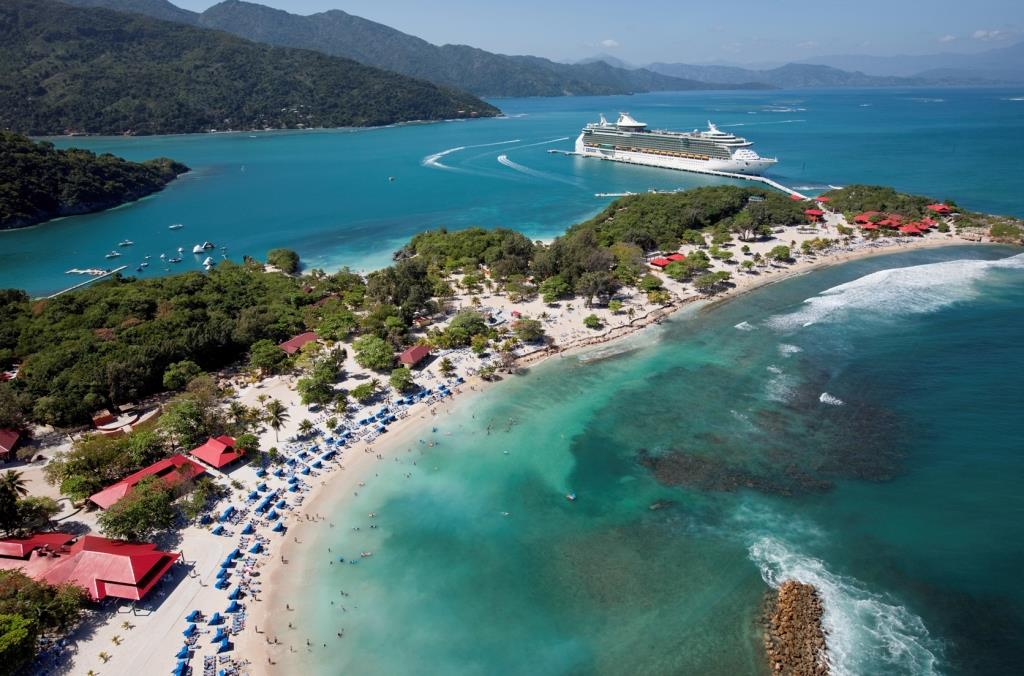 Discover the natural features on land with a mountainous landscape offering beautiful valleys, rivers, lakes including Haiti’s largest lake: Lac Azuei and the clean waterfalls. The glaring sunset over the sea can be witnessed at the coast. There are huge caves that you could have never seen in any other part of the world. When it comes to the cultural trips you will discover the unique art descended from generations to the present times from the ethnic groups of the Haitian people. You will find archaeological sites that have left behind traces f the ancient Taino kingdom. These are the reasons for Haiti’s popularity in tourism. 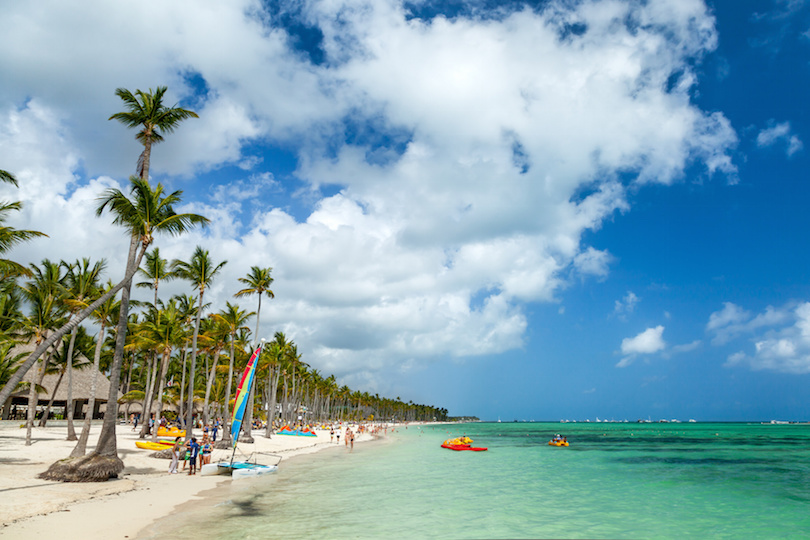 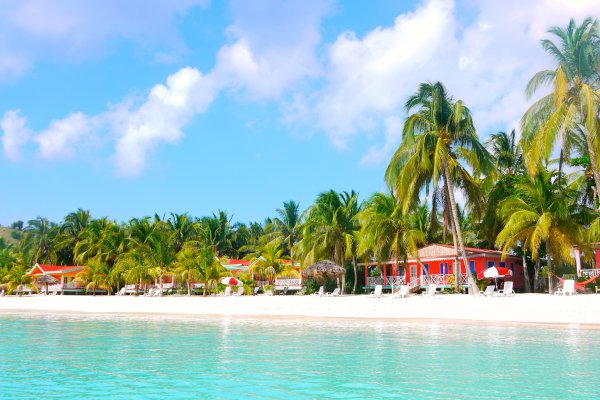 Haiti has stable, high quality accommodation facilities and luxurious hotels. Special, delicious, unique dishes are offered such as the Haitian Patties, Krimas, Rice Mushrooms and Marinade. The accommodation spots have a strategic and beautiful view of the Caribbean Sea. Cultural dances are regularly held to entertain tourists in the hotels. There are also night club spots for those who like partying all night long.
Featured Travel Craze 2011-09-06
+Jugoslav Spasevski
Share

I am a passionate travel blogger and my main life goal is to travel around the world. Exploring tourist destinations has always been on my mind so I chose to study this field at the UNWE university in Sofia, Bulgaria where my major was Economy of tourism.
@travelliera
Previous Guyana, South America
Next Kiribati Islands