Share
Kaohsiung is a large lively seaport city of Taiwan. Kaohsiung was a famous trading center from 1863 after being established as a commercial center by Emperor Tong Zhi. However, thirty-two years later, the succeeding leader, Emperor Guang Xu, changed the commercial city into a seaport that was given the title, Kaohsiung in 1920. It shares its significant ancient history, the surrounding natural beauty and rich heritage with its visitors. 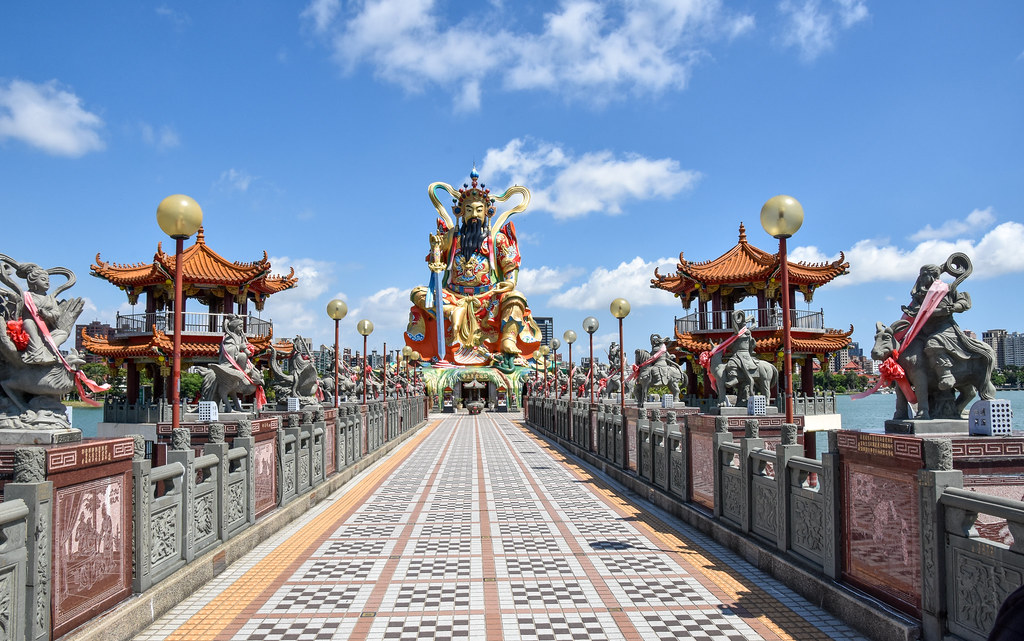 Kaohsiung is famous for having a world-class stadium where the 2009 World Games were held. It has a flamboyant culture showcased from the Pingpu, Rukai, Bunun, Tsou, and Paiwan tribal communities living in the seaport and other parts of Taiwan. With all these attractions, Kaohsiung is one of the most visited tourist destinations in the world with thousands of tourists flocking into the city every year. 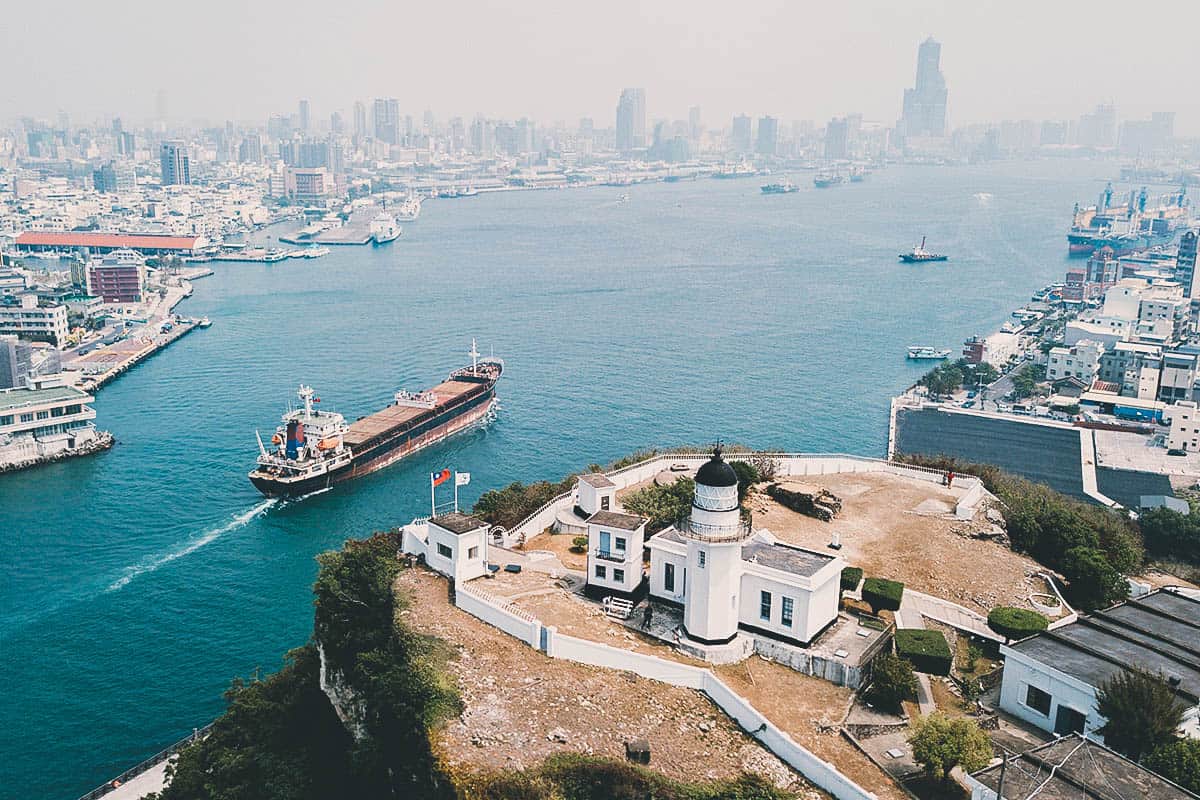 Kaohsiung is a mountainous region so you will find many brilliant forms of its supreme landscape, natural features, and several mountain peaks. The mountains you can come across are the Ban-ping Mountain on the plains of the northern part o Kaohsiung, Fuguang Mountain that is located north of Dashu Town and Shou Mountain at the southwestern side of Kaohsiung.
Coral mountains such as the famous Ape Hill can be found near the coast. Inland features like the Love River that flows into the sea at the Kaohsiung Harbor, Sun Moon Lake located in Yuchi town within Kaohsiung County, and the man-made Lotus Pond in Zuoying District of Kaohsiung, complete the beautiful set up of this major seaport. At the coast, the sandy beach, elegant blue seawater, red blossom trees, and the high coconut palm trees give the complete coastal experience. 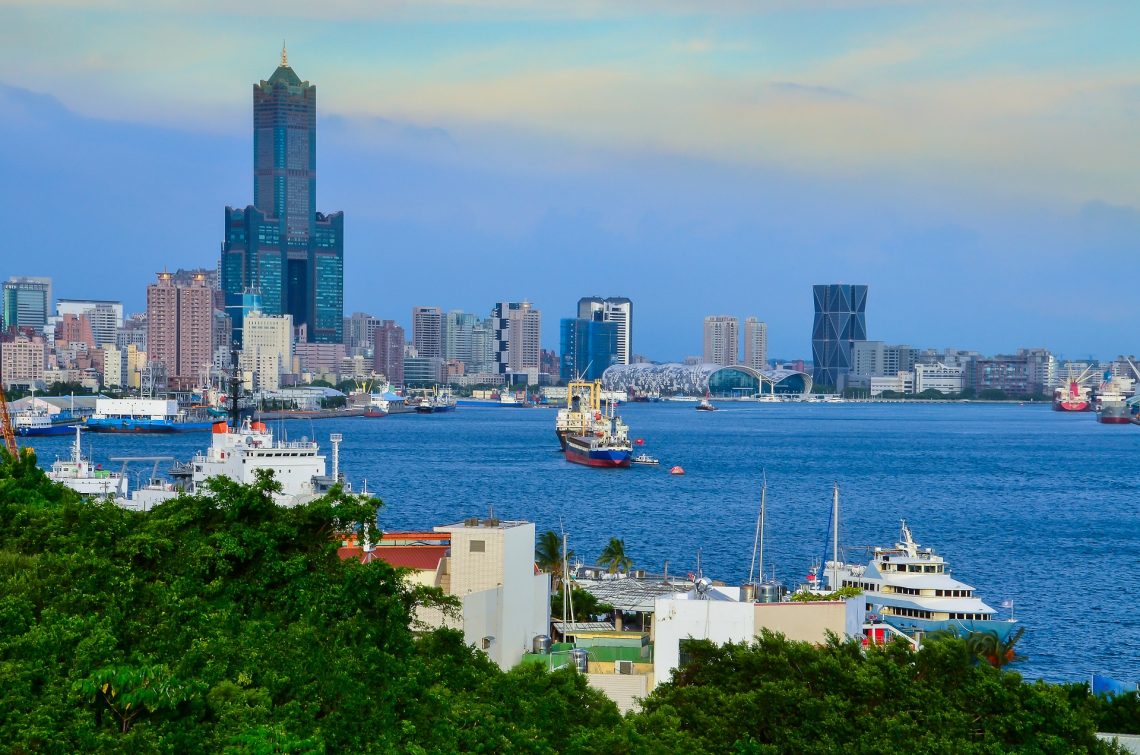 Kaohsiung is a historic city with significant past events that have left behind historic landmarks to witness the history of the town. The old Zuoying City in Toying was established in the seventeenth century as a military site. The Neiman Songjiang Battle Array Festival that takes place in Neiman location of Kaohsiung and the monument of Fo Guang Shan Temple in Ta Shu are sites that will help you understand the Taiwan culture. Kaohsiung is a memorable city for staging the 2009 World Games in its biggest and well organized World Games Stadium. This stadium relies on the largest solar power panel system in the world to be used in a games stadium that makes good use of the sunny climate of the city. 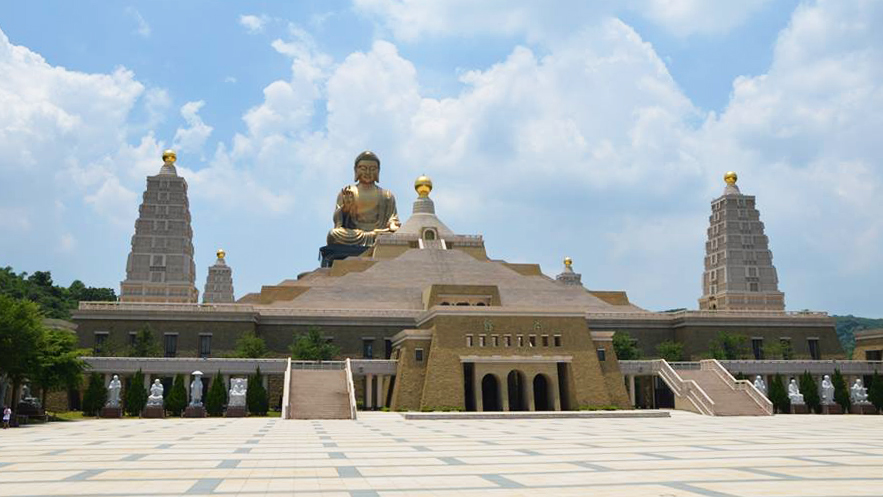 There are so many leisure activities to enjoy at the seaport. There are beaches on the coast near Kaohsiung to have all kinds of fun in the sunny weather of the summer. This fun includes traveling around the sea using a powerboat, sunbathing, surfing along the beating waves of the sea, and snorkeling into the sea to get a close and clear view of the beautiful biodiversity within it. Nature trips are available to take you close to the significant natural features in the area. There are many exotic restaurants and resorts to enjoy Taiwan’s unique cuisine like the Fresh Shrimp Soup, Cantonese Porridge, Fried Cricket, Liquor Snail, and Snake Meat.