Share
The Cook Islands are a group of fifteen small islands lying almost solely in the south of the Pacific Ocean. The only close island to these islands is New Zealand, which the Cook Islands border to its northeast side but quite a distance crossing the prime meridian line to reach the Cook Islands. The Cook Islands appear to be too small if seen in a map and geographers say that the islands’ total land area is only two hundred and forty square kilometers. 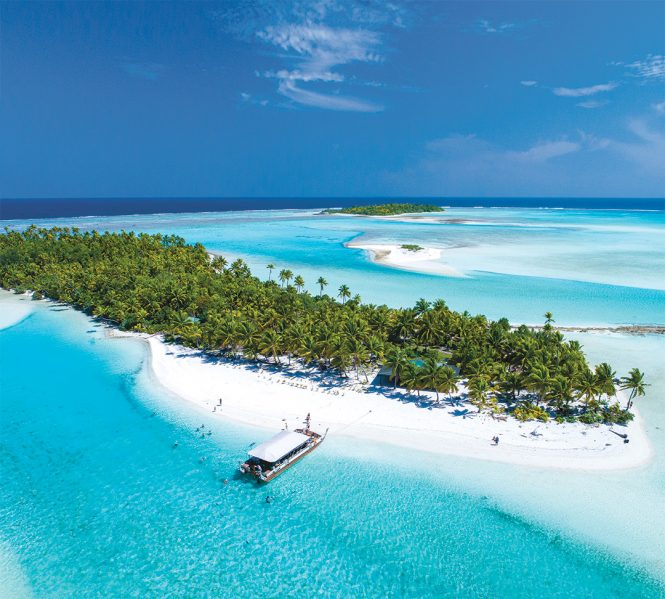 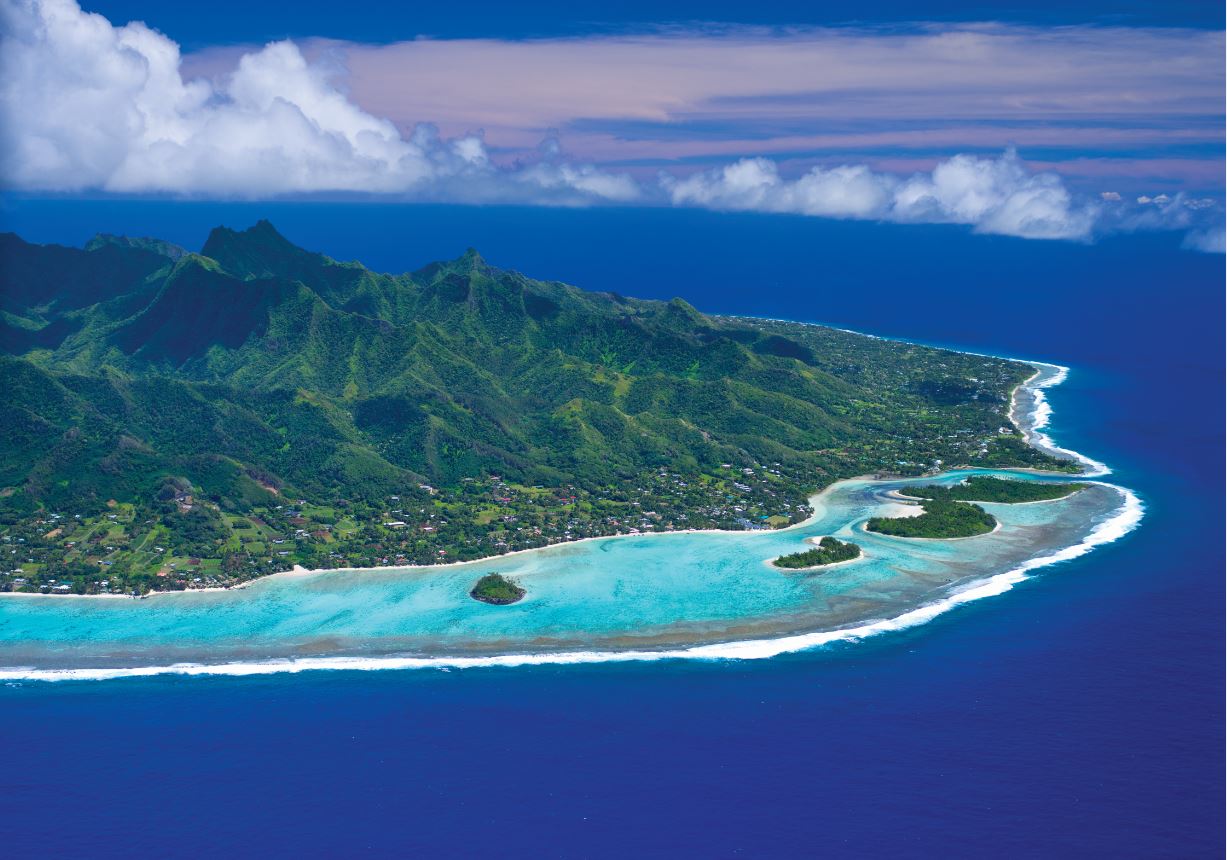 The Cook Islands have lots to offer when it comes to tourism. There is a discovery tour to enable tourists to understand and culture and surroundings of the islands. At the beach, there are various activities to enjoy. There is also snorkeling inside the ocean to observe the magnificent and unique marine species, but if you have fear of swimming in the ocean, take a ride in a clear, glass-bottomed boat around the Rarotonga lagoon and you will as well be able to view the abundant marine life within the ocean. Fish feeding is also a common activity at the beach. 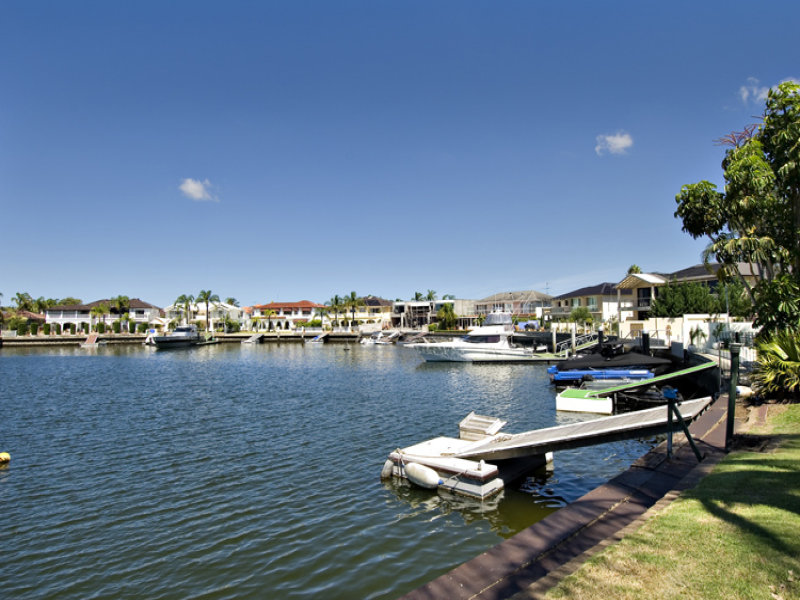 Certain beautiful features are a must to be seen. The Aitutaki lagoon is the most stunning lagoon never seen in any other part of the world. The Aitutaki tour takes you farther into the villages and shopping centers of the island of Aitutaki.
Accommodation in the Cook Islands is available to all visitors. However, the hotels, motels, and lodges can only be found in Avarua the only highly populated region of Rarotonga Island, among all the other fourteen islands. The islands are accessible to the Rarotonga Island by the lagoon extending from the islands. 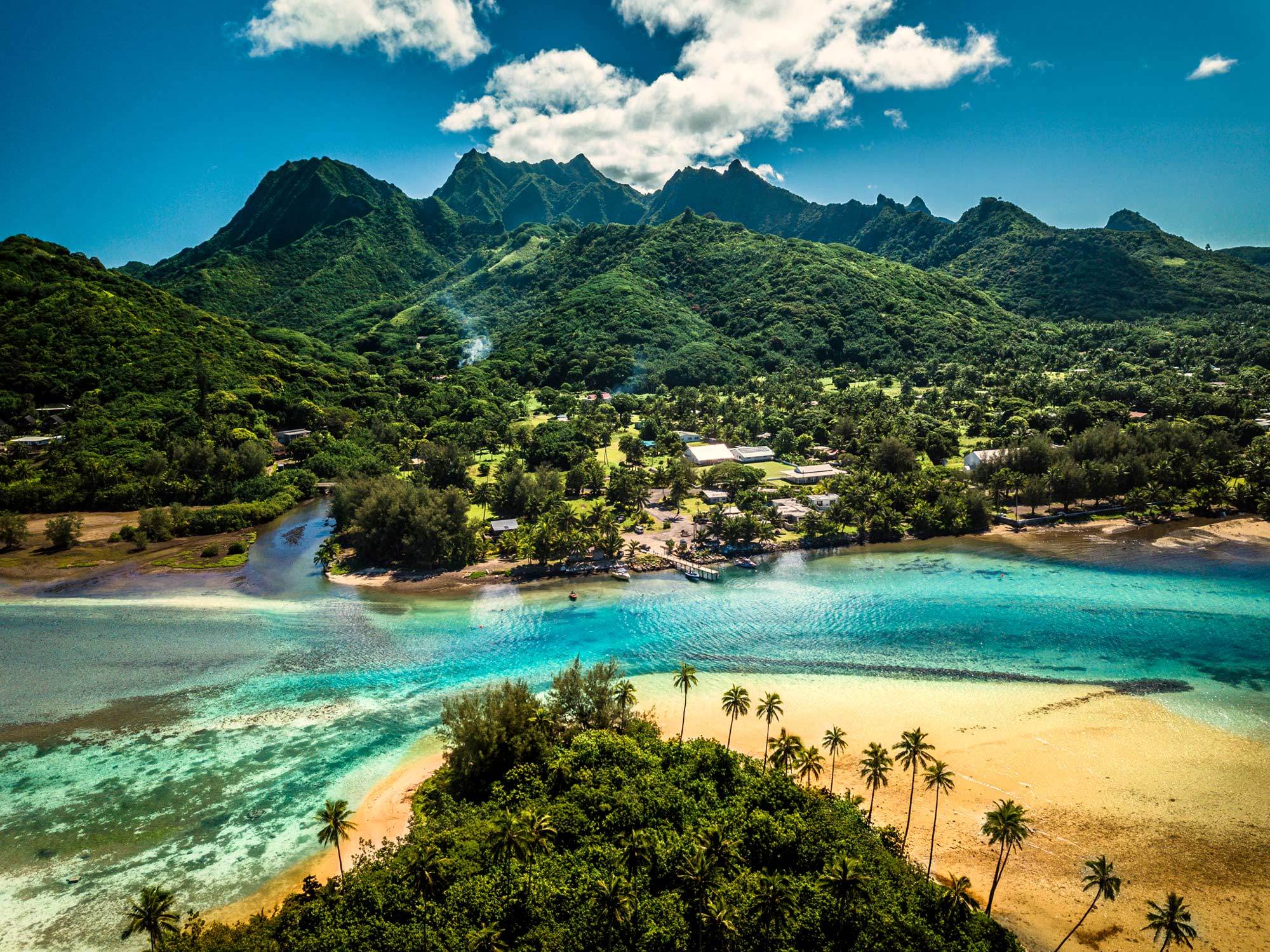 There are cultural tours to show the historical culture of the Polynesian people and their unique ways of survival including the brilliant traditional cooking methods. There are also cultural dances to entertain visitors in the islands. Check out the Avatiu Valley of wonders, the volcanic pinnacle, and the former sacred sites of the Polynesian people.
Travel Craze 2011-08-27
+Jugoslav Spasevski
Share
Previous Comoros Islands
Next El Salvador 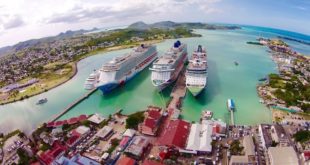