El Salvador is a country that is part of the Central American region, bordering Guatemala to the north and Honduras to the east. El Salvador is a Spanish word meaning Savior. The capital city of El Salvador is San Salvador where tourists arrive by air at the Comalapa International Airport and set off to explore the amazing adventures of El Salvador. It is a travel destination that offers everything for everyone. Tourism is developing fast in the last decade which is a reason more for travelers to visit this beautiful destination. 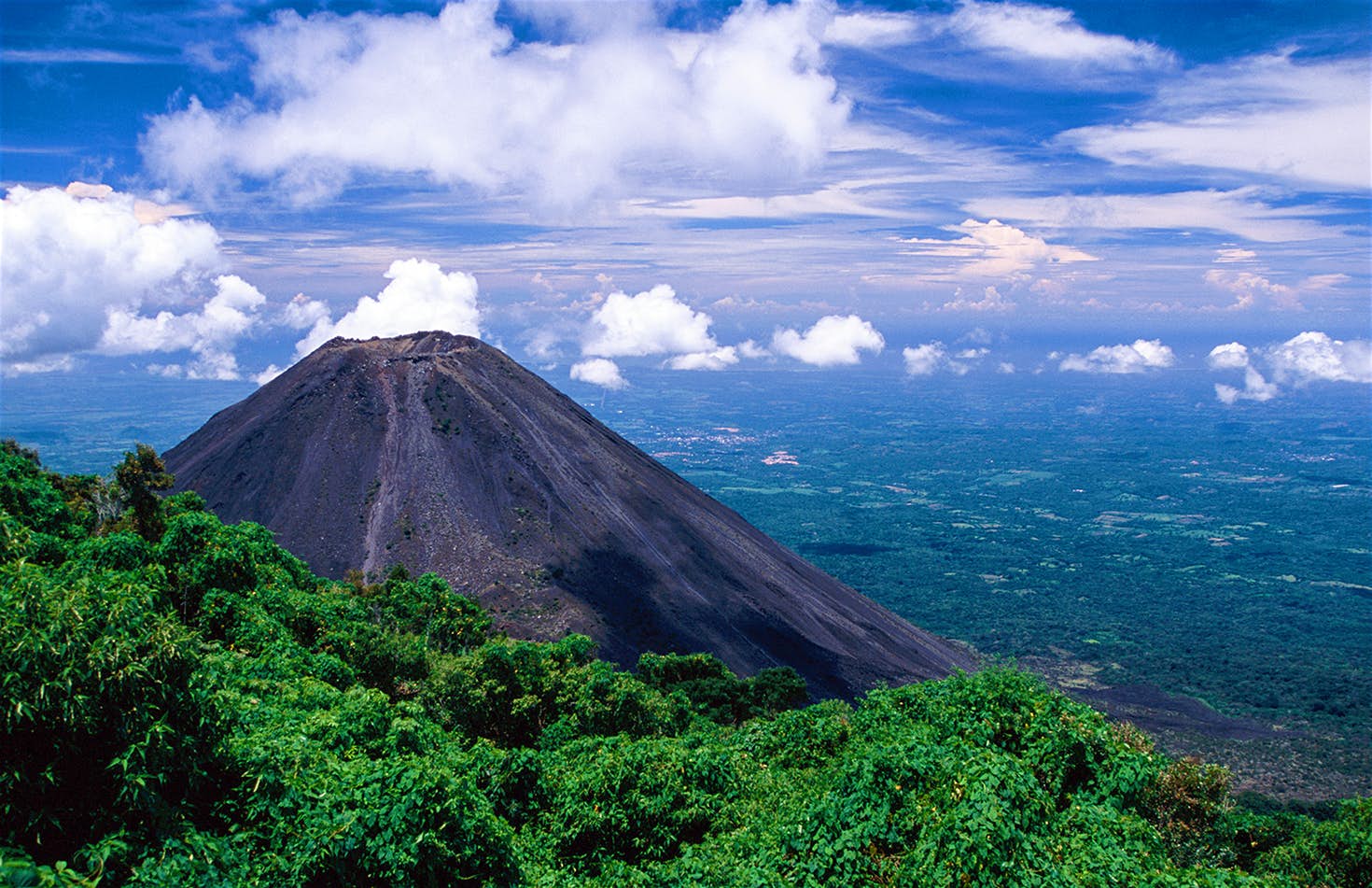 El Salvador is the smallest country with the highest dense population in Central America. It has a narrow coastline at its western part where it opens to the largest ocean in the world, the Pacific Ocean. El Salvador enjoys a tropical climate characterized by two seasons: a dry, summer season from November to April and a wet season from May to October. El Salvador has a long interesting history including the mysterious Mayan grouping that used to dwell in the region during ancient times. Historians claim that the El Salvador region was previously occupied by three civilized, Native American communities inclusive of the Mayans and the Pipil. 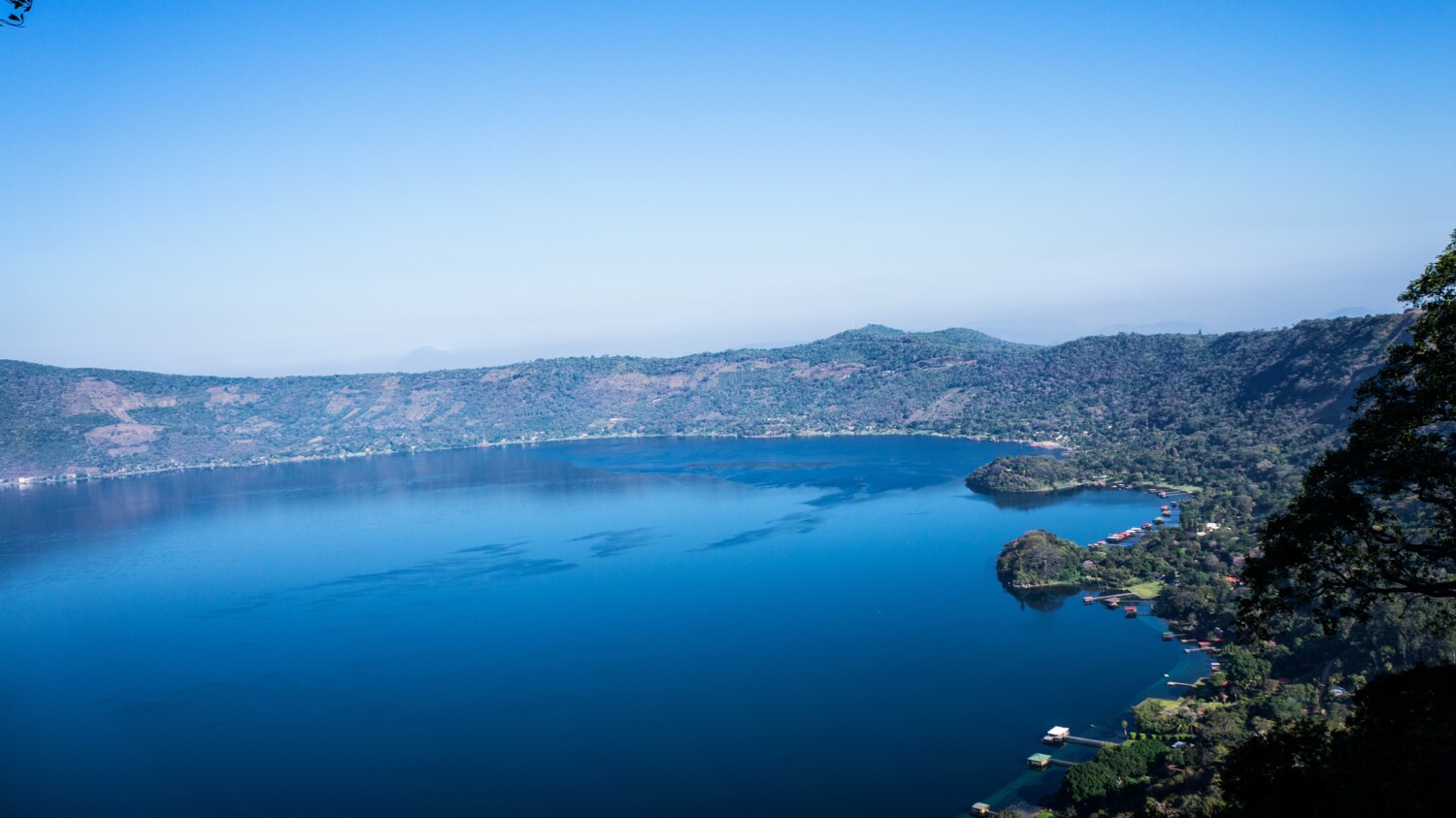 El Salvador is almost a completely mountainous region with a central plateau. It has more than three hundred rivers, the major one being the Rio Lempa River. The lakes in the country were formed through volcanic activity hence mountains surround them. There are forests and fresh, clean waterfalls surrounded by green vegetation. 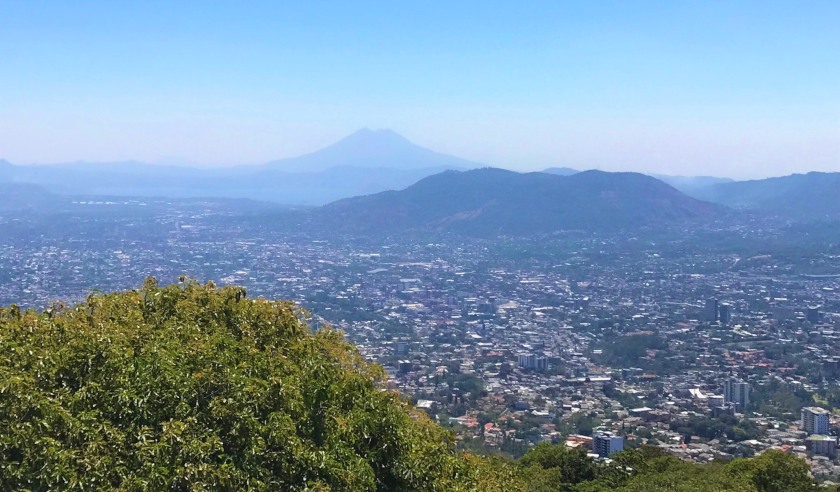 The culture in El Salvador is admirable. It is known as the Mestizo culture where textiles, paintings, and ceramics act as the medium through which the taste of the culture of the people glows. The language is spoken in the Central American Spanish but the Native Americans have still maintained their native languages such as the Mayan language. Cultural tours are available to enable tourists to understand the culture, historical background, and know the interesting legends of each Polynesian native community. 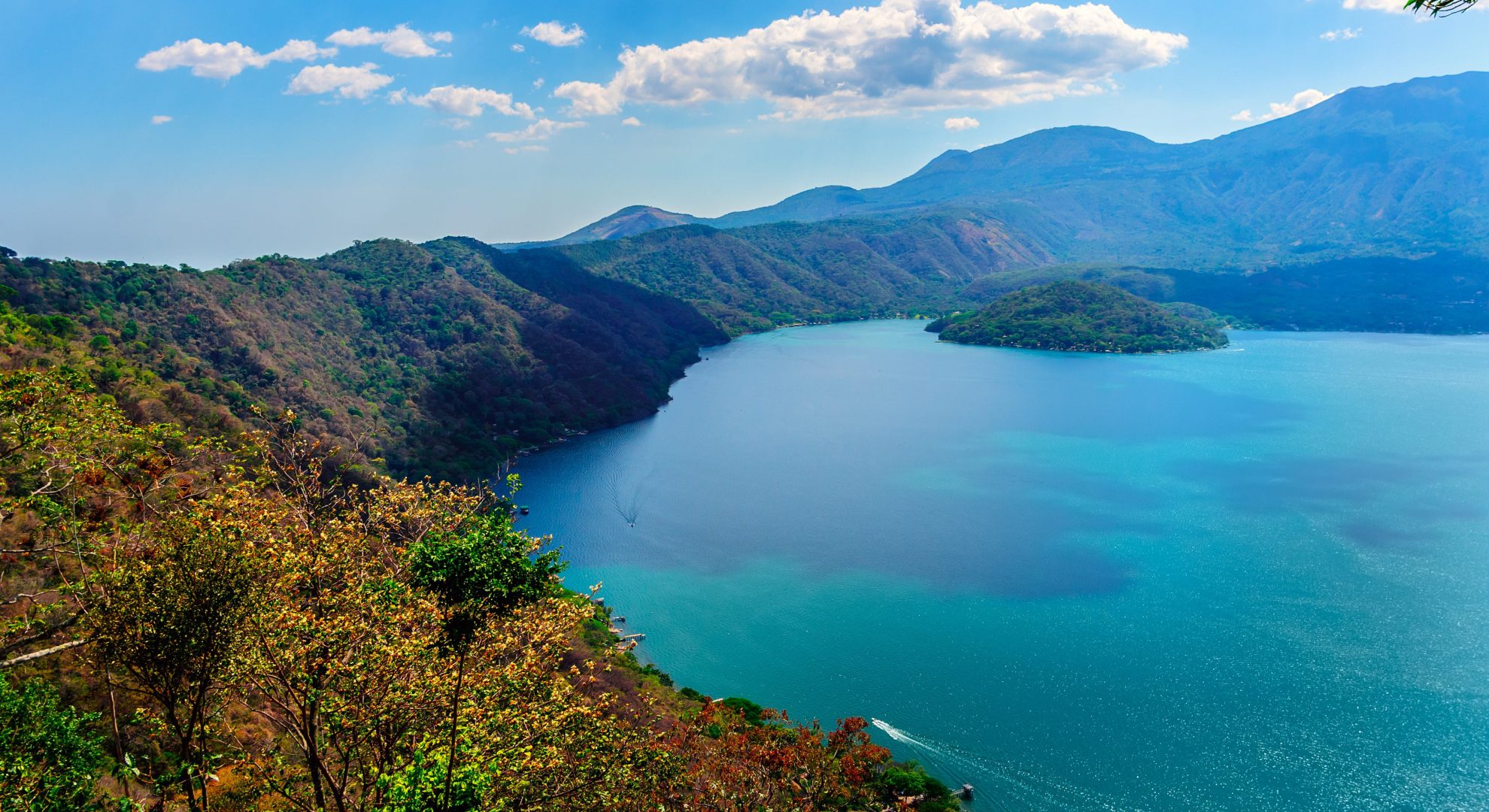 El Salvador has graceful attractions for tourists. This country never takes tourism for granted so it extends its efforts even to the historic marks of the country apart from the present beautiful features it has at present. Despite that it lacks connection to the popular Caribbean Sea, the waters of the Pacific create a bouncy serene with waves that are excellent for surfing. Sunzal, Cocal, San Bla, and El Tunco are beach areas that tourists love to visit. The Museo de la Palabra y la Imagen Museum has lots that El Salvador has to offer. There are various supreme natural features to see such as the San Salvador Volcano and the Ilopango Lake. 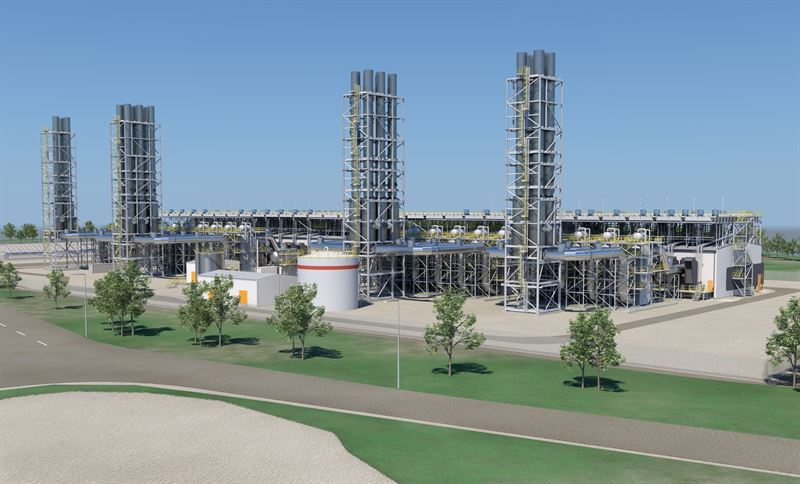 El Salvador ha preserved historic sites namely: the National Palace and the Mayan ruins at San Andres, among others. The wildlife of El Salvador also plays an important role in tourism by presenting various species that can never be found in several parts of the world. It has several indigenous species of birds, plants and marine animals. El Salvador has first-class hotels and restaurants. Some clubs operate all night long. The dishes are rich in delicacy. Cultural dances are held occasionally in some hotels. The hospitality is acceptable and splendid!
Travel Craze 2011-08-27
+Jugoslav Spasevski
Share
Previous Cook Island
Next Grenada – Caribbean ”Spice Isle”