Share
If you thought that Transylvania and the Black Sea coast are the only attractions that Romania has to offer, then you are wrong. Bucharest is called the Little Paris of Eastern Europe for a reason. Situated in the southwest of Romania, this city with a population of three million people is divided by the Dâmbovita River. It is also one of the most visited cities in Romania. Tourists from all around the world arrive at Bucharest for business tourism and also to see the great attractions this place offers. 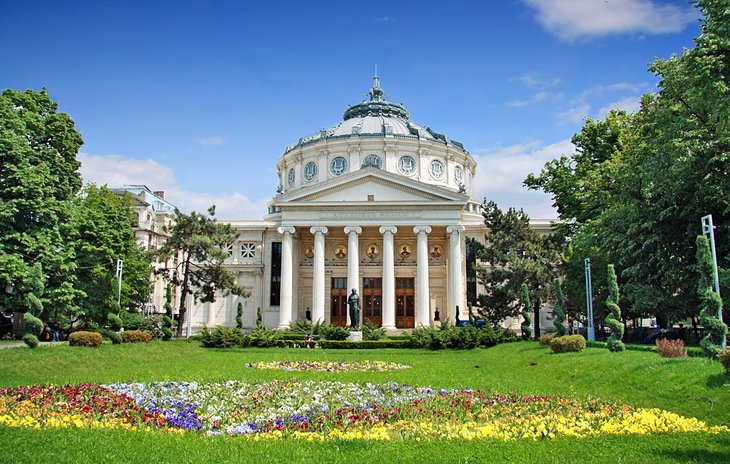 Deep in the etymology of its name, you will find that Bucharest means ‘joy’. Legends say that people always came here to enjoy the delicious wine and the merry streets. Today, fancy restaurants, hotels, and casinos light up the wide boulevards. Bucharest grew into a stylish city that deserves to be labeled as a cultural, political, and industrial center. 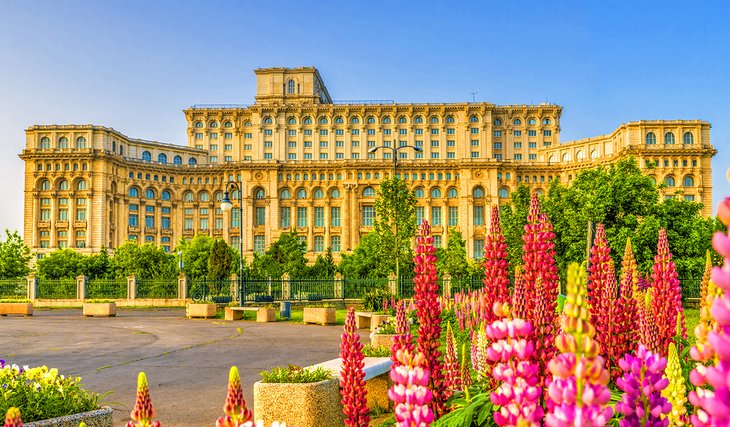 Many will notice scars of the rough historical events, but you should not underestimate the city before you see what it has shown. Bucharest was ruled by the Turkish, ruined in wars, earthquakes and survived terrible times during the collapse of communism. But it never stopped rising. You might need to take some time for exploration to discover the charm of Bucharest. At first sight it looks like a big noisy city, but you will very soon feel its exclusiveness. 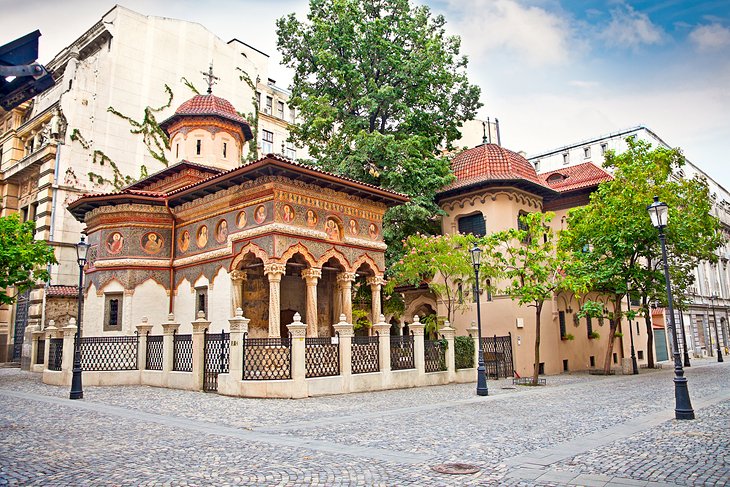 The architecture is fascinating and includes fragments of many styles of art. The Parliament, the Central University Library, and the Triumph Arc are recognizable landmarks of Bucharest. There are museums like the Village and Peasant Museums which present a great deal of the traditional heritage. The National Museum of Art of Romania is the best in the city. Dâmbovita River has many lakes, but the lake Cismigiu stands out. Nearby you will find the Cismigiu Gardens and the Herastrau Park, a place where numerous poets found their muse. 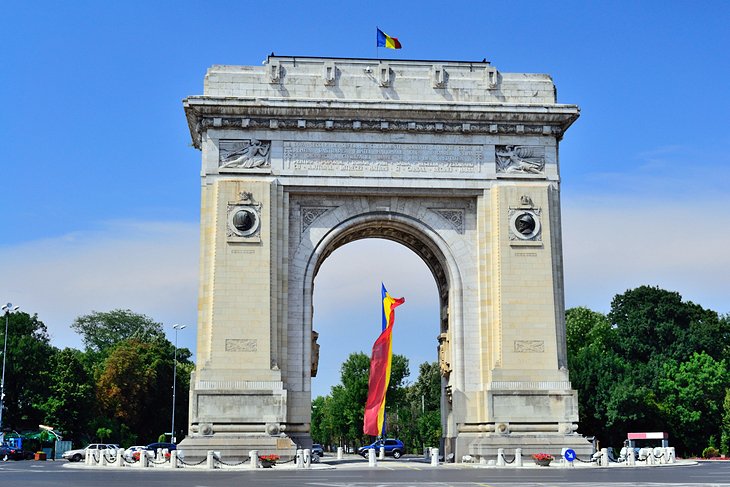 The elegant look the evening gives to the city will amaze you. Nights are busy, almost glamorous with all the cafes and clubs that will dare you to stay awake until sunrise. If you are keen on cultural events, make a trip to Bucharest during summer when concerts, theater plays, exhibitions as well as performances of the National Opera are largely organized. 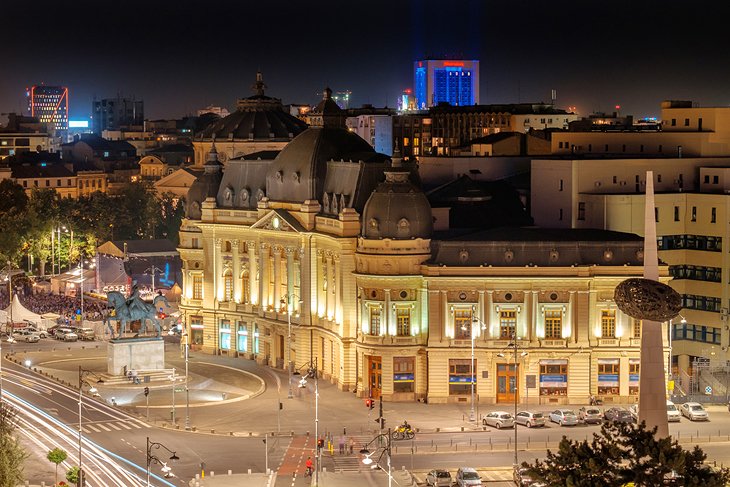 Bucharest is quite safe compared to western cities. However, you should be aware and stay away from suspicious strangers and stray dogs. Taxi drivers are notorious for ripping off foreign tourists. Public transportation includes buses, trams, trolleys as well as metro and it is the safest way of moving around the city. The best option for sightseeing is a walking tour which could but does not necessarily need to be booked. Winters in Bucharest can be very cold, so if you are planning a visit, consider the period from April to October. Treat yourselves with a trip to this mesmerizing city and feel the Eastern European magic. Amusement of all sorts, cultural enrichment, and leisure- this is the recipe of Bucharest’s magic potion. Once you taste it, you will crave for more.
Travel & Honeymoon 2011-08-08
+Jugoslav Spasevski
Share
Previous Alanya, Turkey
Next Bhutan