Share
The Kingdom of Bhutan is considered to be one of the most unreachable places in the world. The mountainous terrain makes the existence of roads and highways almost impossible. You won’t find railways either. To get there you only have two options, the Royal Bhutanese Airline- Druk Air or overland entrance through India. In both cases you should consider issuing a visa for the transit country. 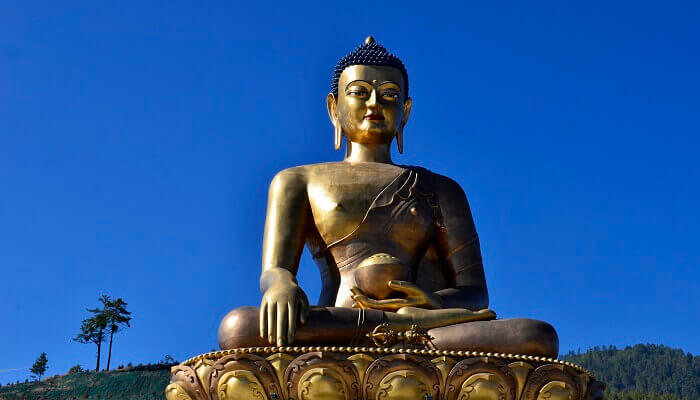 The accessibility is not the only problem for tourists. What makes Bhutan out of reach are the high costs you have to pay as a visitor-a fee of about $200 per day. After you settle your bill, you will soon feel local hospitality. Besides the local currency, ngultrum, Indian rupees are also accepted. 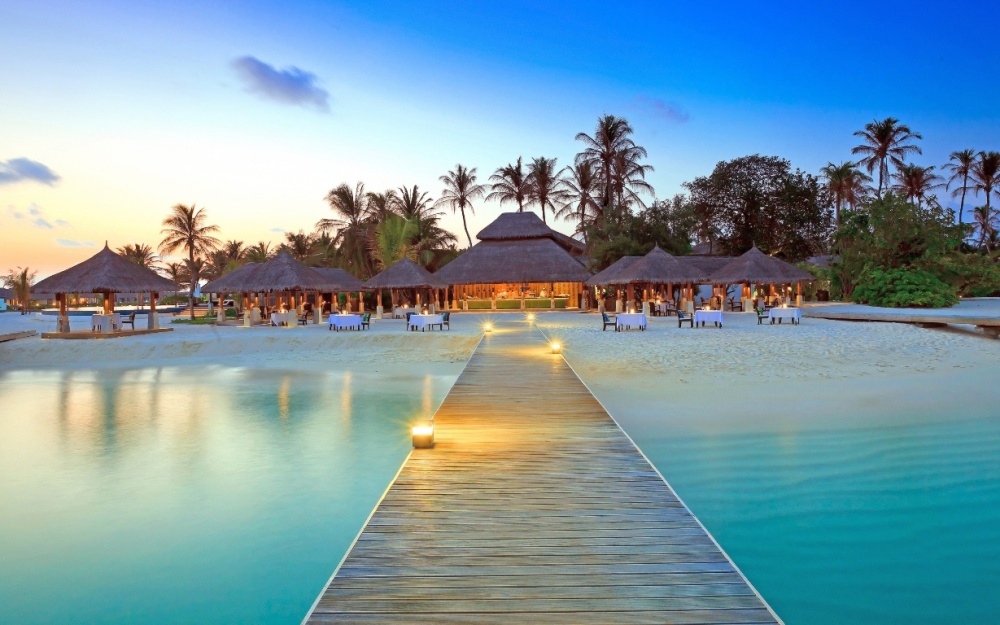 With a population of less than a million and almost non-existing crime rates, Bhutan is one of the safest countries in the world. People live happily as everybody earns enough for a good living. King Jigme Khesar Namgyel Wangchuck is just an ordinary man who lives in his cabin and takes care of his people. Education and healthcare are free. This place is a true Utopia among the eastern Civilizations. 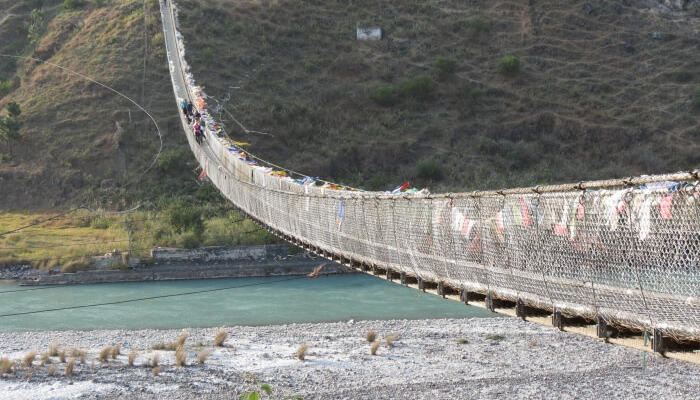 Bhutan is landlocked, distant, behind God’s back, one could say. But maybe that is what makes it special and well-preserved. What you will like about Bhutan is the fact that this place is completely unspoiled. People are devoted to religion, mainly Buddhism and Hinduism. Moral values are appreciated and respected. Their folklore is very amusing to tourists. The architecture is astonishing, as well as the music, the dances, the food, and all the other elements of this incredible culture. Nature is diverse with high mountains, rapid rivers, and pastures. The only thing you may not like if you are a smoker is that tobacco is illegal. 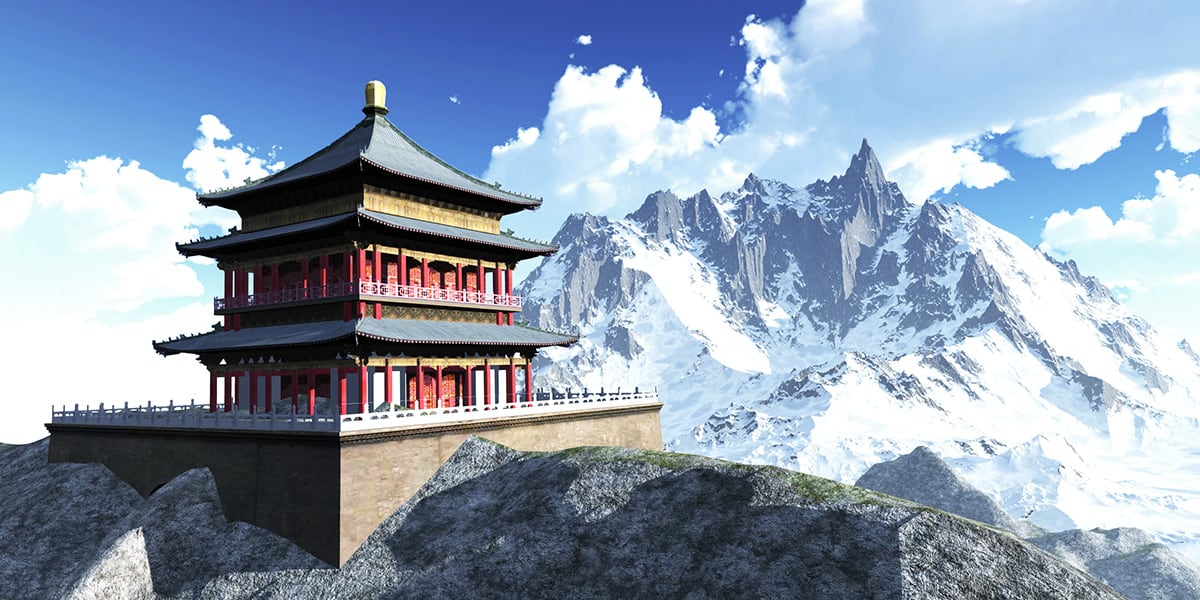 Bhutan will appeal to people who like nature, adventure, and hiking. There are plenty of national parks, nature reserves, and treks for more and less experienced hikers. Be aware of bears while you spend time in the mountains. Hitchhiking is common, but you better wave, not raise your thumb. It is polite to offer some money to the driver or a little gift if you like. Respect the king and the religion, take your shoes and hat before you enter the temples and you should not have any problems. 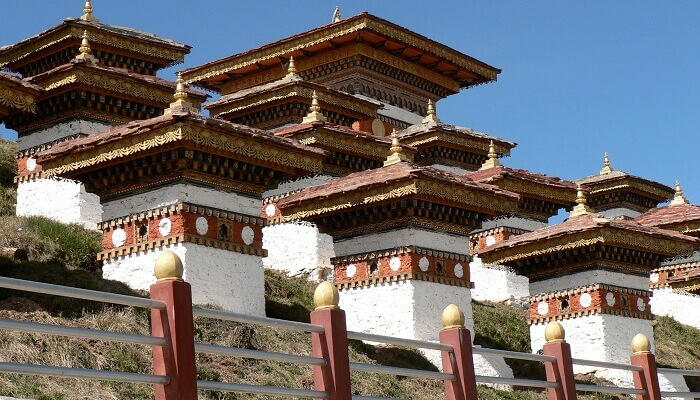 It takes a lot of effort and a high budget for traveling in this part of the world. Other than that, you have nothing to lose. On the contrary, visiting Bhutan can be beneficial. Adventurous people will be tempted just by the exclusiveness of this destination, while the curious will be eager to find the secret of life in harmony, passed from one generation to another. The Bhutanese are among the happiest people in the world. Doesn’t their happiness inspire you to get to this remote land and grasp a little bit of their spiritual power?
Travel & Honeymoon 2011-08-08
+Jugoslav Spasevski
Share
Previous Bucharest, Romania
Next California, USA