Share
Surrounded by the coastal Burgas Lakes and located at the westernmost point of the Black Sea, Burgas is the second-largest city on the Bulgarian Black Sea coast. It is also the fourth-largest city in Bulgaria after Sofia, Plovdiv and Varna. 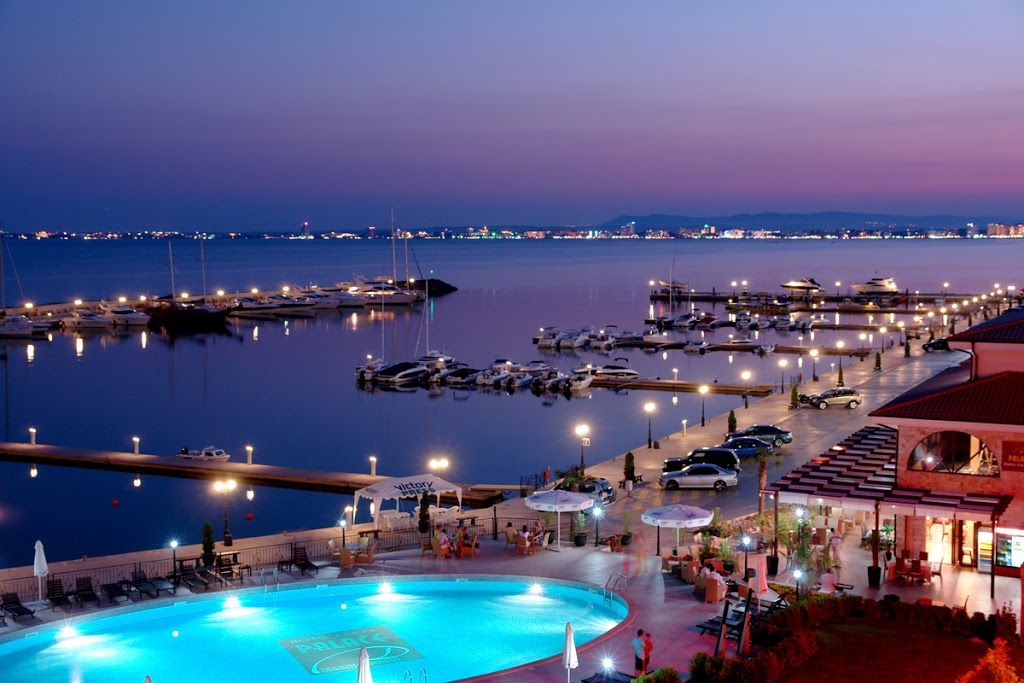 Traveling to Burgas you could fly into the Burgas Airport which is the second most important in the country located in Sarafovo district, from almost any country in Europe. There are also regular, comfortable, and very convenient buses from every city in the Bulgaria to Burgas. There are also many buses bringing in tourists from Turkey and Greece. The central train station is located at the very heart of the city and serves both international and national trains. Tourists could also travel to Burgas by ferry from other cities on the Black sea coast and dock at the Port of Burgas which is the largest Port in Bulgaria. 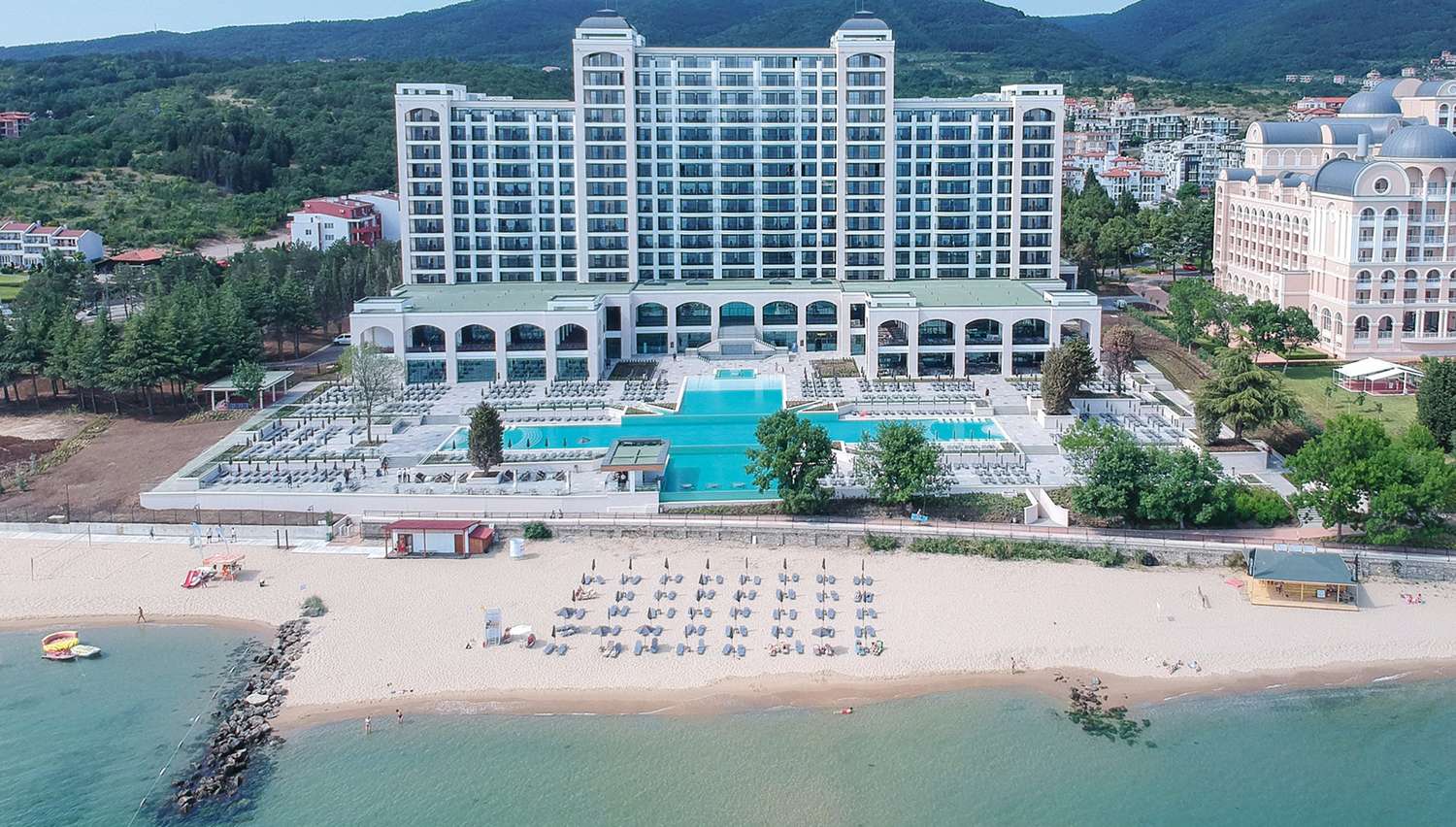 There are numerous hotels villas resorts and hostels in Burgas that can accommodate all kinds of tourists. These accommodation facilities offer some of the best services in the world and charge a user-friendly rate. Alternatively you can stay in the suburb called Sarafovo which is quickly becoming popular with tourists. It has a pretty seaside view and easy access to the city center within 20 minutes and the airport 5 minutes. The suburb has numerous hotels and holiday apartments and guesthouses, as well as shops, restaurants, and a serviced beach. It has been noted for offering a good combination of peace and tranquility with easy access to the bustle and nightlife of the city center. 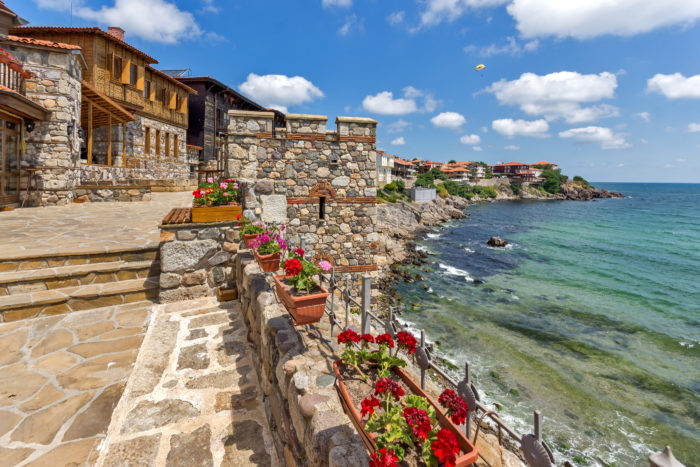 There are numerous attractions in Burgas for tourists to explore. To begin with one might consider visiting some of the numerous museums in Burgas to learn about the history and culture of the cit and Bulgaria at large. Some of this museums include the Ethnographic Museum- which includes various ethnic exhibitions in its program and offers summer school of Arts, Crafts, and Dances, The Archaeological Museum-which displays a variety of exhibitions from ancient Roman, Byzantine and Greek antiques, the Historical Museum-which tells both the history of Burgas and the national history and also displays various guest exhibitions from other museums and countries, and the Nature and Science Museum-which shows exhibitions of flora, fauna, subjects of medicine, physics and many various thematic exhibitions. 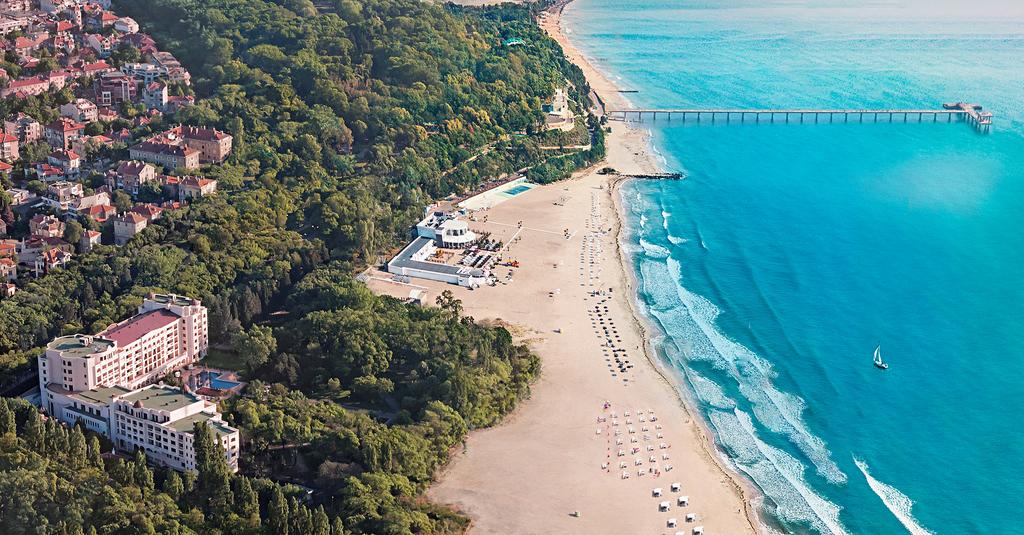 Vaya Lake is the largest natural lake in Bulgaria and an important tourist attraction in the country. The lake is served by three rivers and it is mildly salty. The lake is a birdwatcher paradise with more than two hundred and fifty bird species having been sported on the lake. It is also a famous site for sport fishing with the carp fish being very popular.
Atanasovsko Lake located to the North of Burgas is another important tourist attraction. The water is salty and makes the lake favorable for salt-production. It is also an important bird viewing area with more than 70% of all birds that can be seen in Bulgaria being seen in the Atanasovo lake zone. 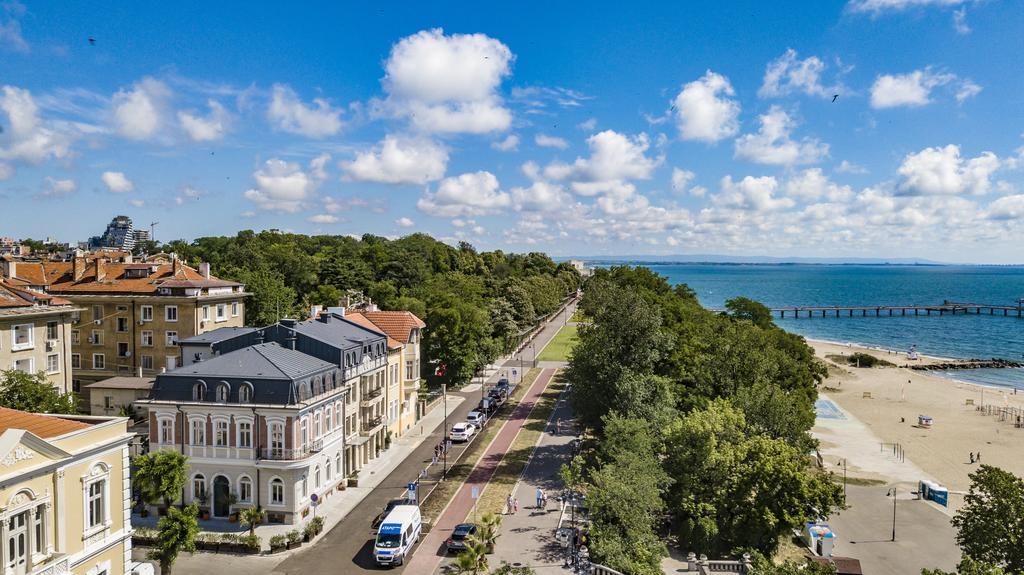 Strandzha Mountains is an important attraction for hikers and bikers. In the neighborhood around the mountains Strandzha and Sakar to the south of Burgas are the world-famous authentic fire dancers, called nestinari who’s bewitching dance moves will leave you refreshed.
Bourgas Mineral Baths located 15 km to the northwest of the Burgas city center, near the village of Banevo are also an important attraction. There is a regular bus line that runs on 30 minutes intervals from the bus stop at the New Post. The mineral springs are hot and lightly mineralized. The spa center is surrounded by a huge forest-like garden making it a perfect picnic site.
Featured Travel & Honeymoon 2011-07-11
+Jugoslav Spasevski
Share
Previous Cancun, Mexico
Next Bolivia