Share
Balchik is located in the southeastern part of Bulgaria, in Dobrich Area, just 31 kilometers from Varna -the third biggest city in Bulgaria. Balchik is a relatively small town with a population of 13 766 people. Its greatness lies mostly in its remarkable beauty and the fact that it is one of the most important ports in Bulgaria, both for passenger and trade vessels.  The first people to settle here were the Thracians. They called the place Kmuni or Krounoi because of the karst springs. Later on the Ionian Greeks took over the town. 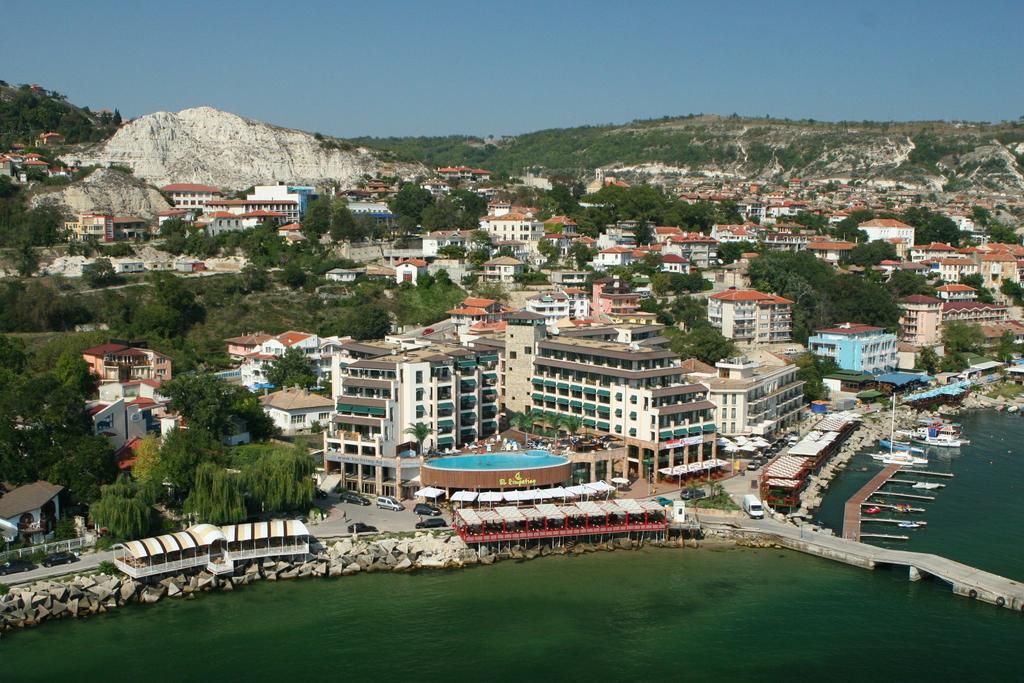 They soon renamed it in Dionisopolis, when a statue of Dionis -the Greek god of the wine was found in the sea. It was also believed that the Greek goddess of beauty, Aphrodite was born from the sea foam. Balchik was under Byzantine and then Ottoman rule. It is most likely that the town got its name while being under the Turks. During its short history as a town in Romania, Balchik was the summer home of Queen Maria. Since 1957, Balchik is a well-known resort. 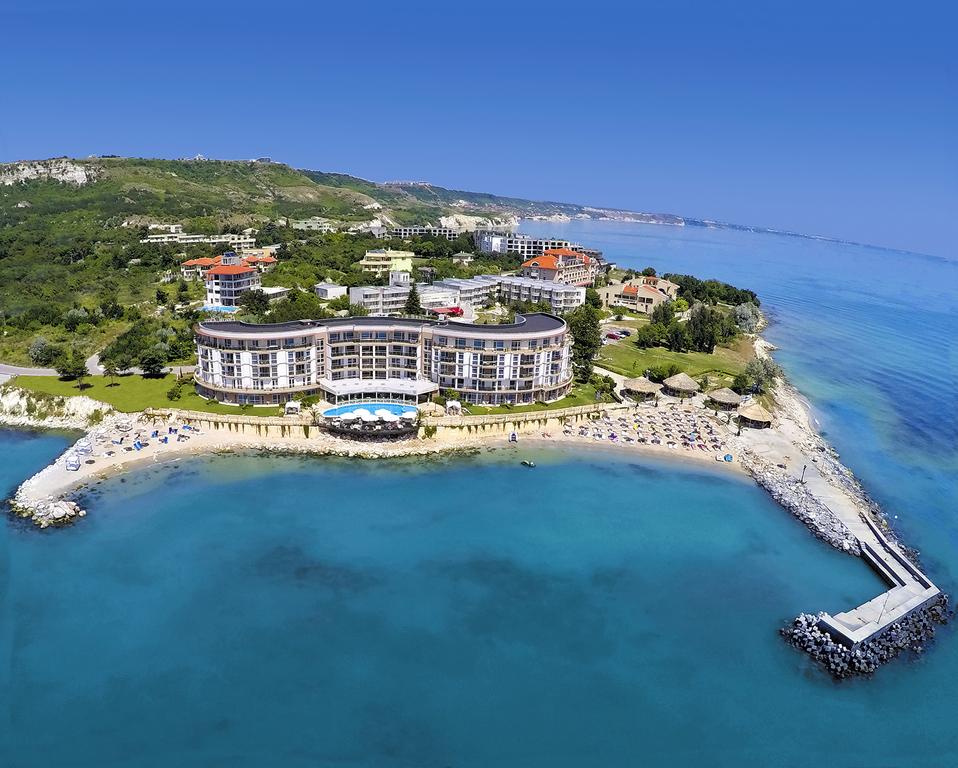 Balchik has fantastic scenery. It stretches on a slope with six terraces descending from a plateau to the shore. People come from all around the world to use the medical-prophylactic features of the mineral springs. The water is rich in magnesium, hydrogen sulfide, calcium, and radon. Tourists can also use the facilities of the neighboring resorts in the area of Touzlata. They include spa treatments, sport-prophylactic activities, and curative mud. The place is excellent for those who have kidney diseases, digestive problems, joint pains, but also for those who like to preserve their health. 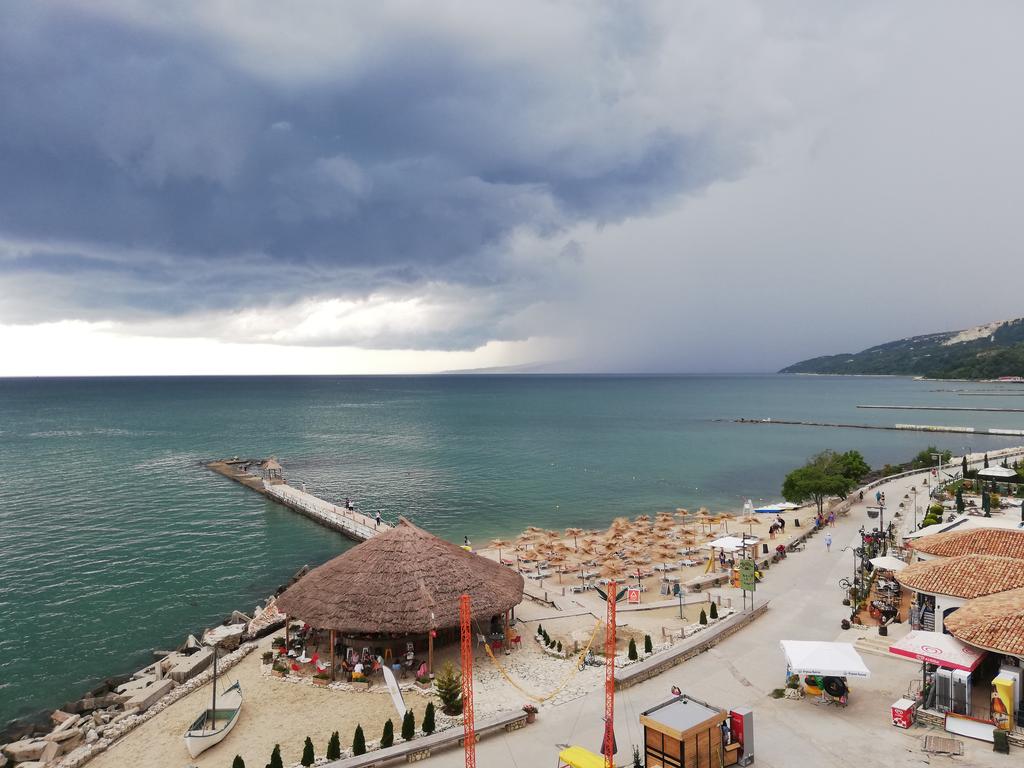 Apart from the mineral water springs, Balchik attracts many tourists thanks to the magnificent castle of Queen Maria which includes ten villas and a chapel in which the Queen’s heart is still kept. The castle is surrounded by well-groomed botanical gardens with diverse species of trees and flowers. You should not miss the Art Gallery, the local museum, and the coastal alley. Here you can find all kinds of interesting places and restaurants. As for accommodation, you have the option of choosing among the many hotels, private houses, and villas, or campsites for the more adventurous and nature lovers. 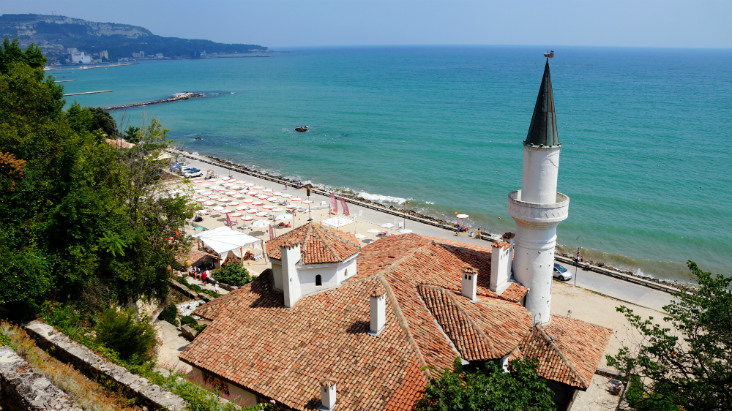 Balchik is the ultimate place for everyone who desires a relaxed vacation and picturesque surroundings. The Black Sea has many beautiful resorts, but Balchik amazed even the great Roman poet Ovid, the Romanian Queen Maria, and the American film director Francis Coppola. Undoubtedly, you will be captivated by its loveliness too.
Travel & Honeymoon 2011-07-22
+Jugoslav Spasevski
Share
Previous Puntarenas, Costa Rica
Next Paris, France – The City of Lights