Share
Puntarenas is a famous coastal city lying on a peninsula at the center of the coastal extension of Costa Rica facing the Pacific Ocean. Puntarenas has served as a historic and natural tourist destination for many years and has thus attracted many tourists both locally and globally because of its stunning beauty that has been well preserved by its residents and the Costa Rica independent government. Puntarenas city can be accessed by road and air. Tourists can either take a bus in San Jose, ferries in Playa Naranjo and Paquera or board the nearest international airplane to reach the airport in San Jose to take a bus or taxi to Puntarenas City. 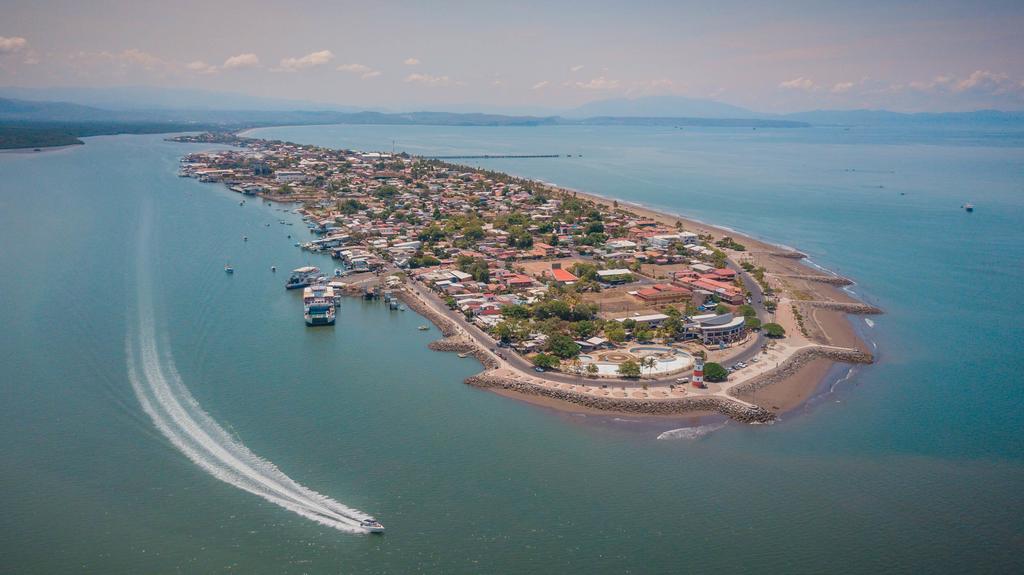 La Casa de la Cultura is a place to see and learn about the rich culture of the local communities. It is also a historic place that unfolds the history of the land. Many exhibitions of the history of La Casa are displayed in this center. Meet many species of marine animals small to big sizes in the Pacific Marine Park. The most common sea animals to see in this aquarium are the sea turtles, sharks, and crocodiles. The Soccer Stadium is an unforgettable sight whether you are a football fan or not. The stadium called the Estadio Lito Perez. The stadium is huge and can well accommodate many types of sports and that is the reason for being known as a multi-purpose stadium. 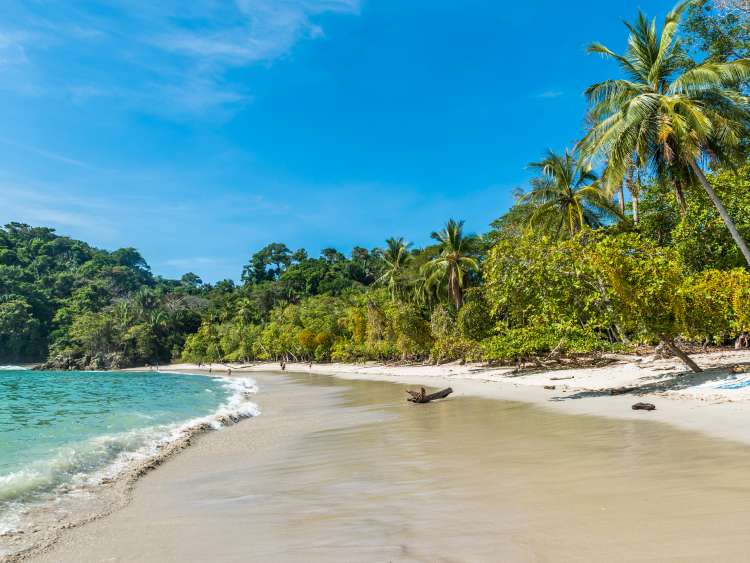 Find unique, splendid natural features in Monteverde Cloud Forest Reserve. There are many bird species to see and interact with. Many other wild animal species can be found in the reserve thus completing its reserve purpose to all its visitors. This is the only place to set eyes on the constant lava-pouring Arenal Volcano and nearby hot springs that make the area a spin of seeable geographical activity. The Arenal Volcano area is a national park separate from Monteverde Cloud Forest Reserve. It is called the Arenal Volcano National Park. 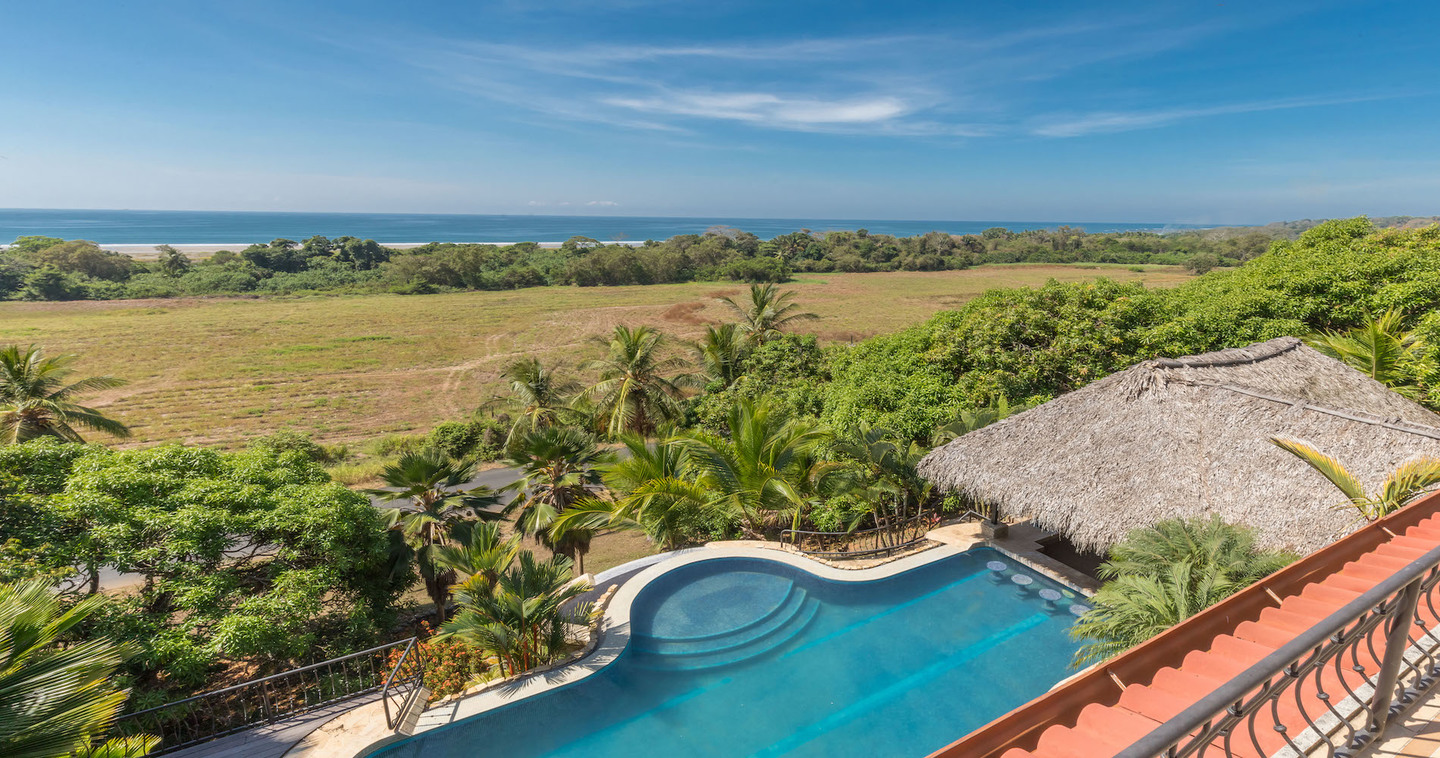 Since Puntarenas lies on the Nicoya Peninsula, tourists can reach the Nicoya Gulf that is between the peninsula and the mainland of Costa Rica. Around the bay is a natural mangrove forest, high cliffs, and some islands nearby whose coastline is rocky instead of the sandy beaches like those of the mainland.

Nicoya is a historic town in Costa Rica that served as its capital before the central administration in the other present capital city. Nicoya is however the major city of the peninsula. Historic landmarks to find in this town is the old church of Iglesia de San Blas, the streets of old Nicoya town, and a museum that showcases many types of artifacts originated from the ancient native communities that used to live in this peninsula and other parts of Costa Rica. 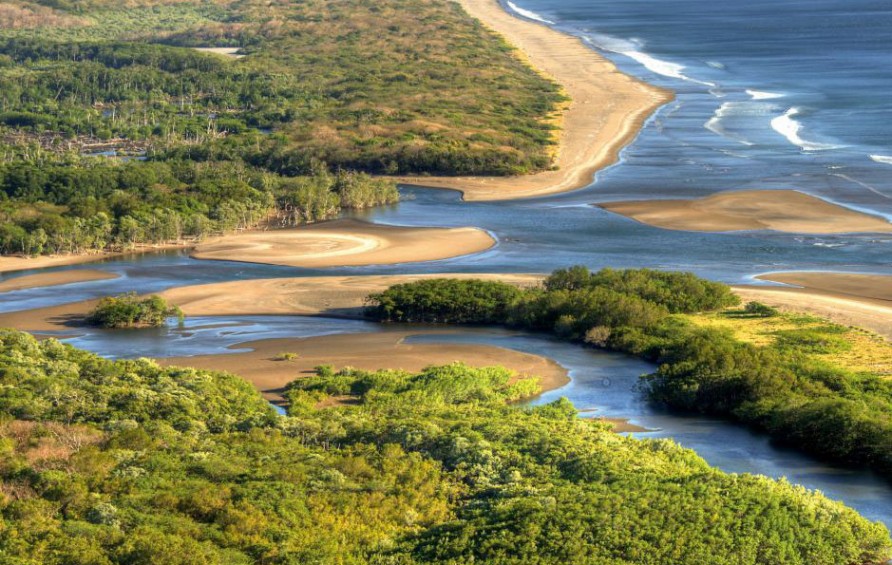 Puntarenas has lively beaches at its opposite coastal sides. Its western side is the Pacific Ocean beaches and to its eastern side are the Caribbean Sea beaches. Many fun activities take place including a variety of water sports, night clubs nearby the beaches, and snorkeling activities in the snorkeling sites of the coastal regions.
Travel & Honeymoon 2011-07-20
+Jugoslav Spasevski
Share
Previous Palma de Mallorca, Spain
Next Balchik, Bulgaria