Tenerife is one of the gorgeous islands of the Canary group of Islands. It is located in the Atlantic near the West African state of Morocco. Tenerife is a popular tourist destination to the rest of the world and has received thousands of tourists yearly. It is an important destination of the Canary Islands because it has a high number of attractions waiting to be seen hence adding more value to the Canary Islands and its importance in return. 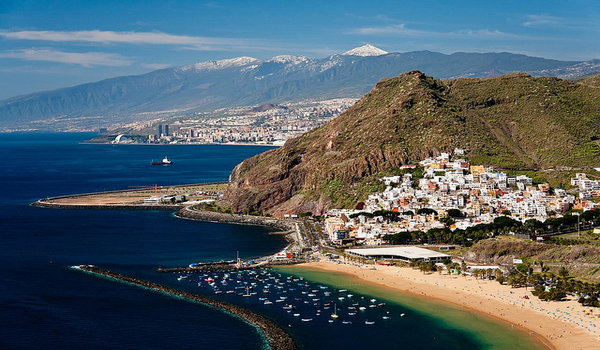 Public buses operate between the airports and the major towns so tourists expect to find the right bus to take them to the stations near their resting places. Another alternative is to travel from other Canary Islands and Cadiz Port in Spain to Tenerife’s port by ferry transport; however the move from Spain’s port is a long trip of takes two days to reach Tenerife Island. 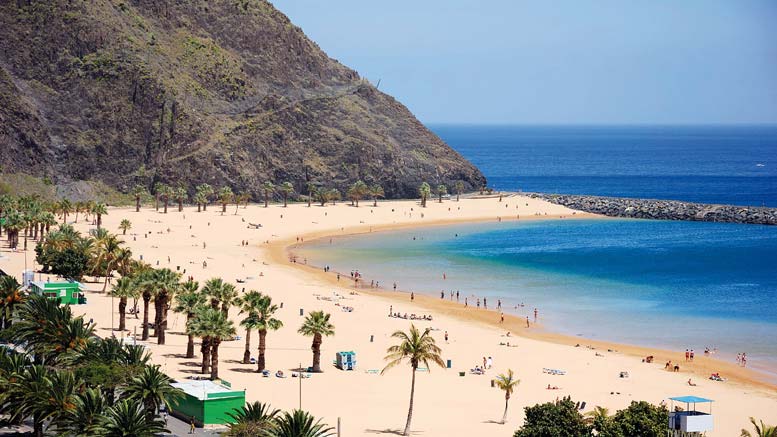 Nice accommodation facilities can be found in towns like Puerto de la Cruz, Adeje and Orotava. There are many star hotels in the capital city and major towns. The beach sites have beach resorts that offer a strategic overview of the beautiful Atlantic Ocean in the cool breeze under the quench sun. The hotels have large swimming pools among other accessorized spaces to encourage the leisure spirit among the tourists. 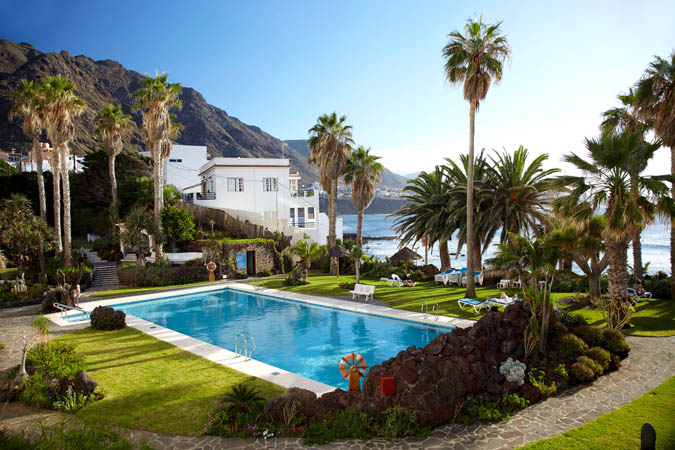 The hotel rooms are fully packed with normal to luxurious equipment for the resting mood of a high class bedroom. Some hotels can give apartments with kitchens in addition to the bathrooms, bedding  a television and internet connection. Online booking for rooms and apartments is open so tourists can easily seek for their desired type of room to spend while enjoying their leisure time in Tenerife Island.  Tenerife boasts one of the world’s top five largest volcanic mountains, known as Teide Mountain. This mountain is in the Teide National Park that hosts the highest mountain in the island, and a thick forest cover of pine trees. Guided hike trips and cable-car riding are common activities at the mountain region of the park. 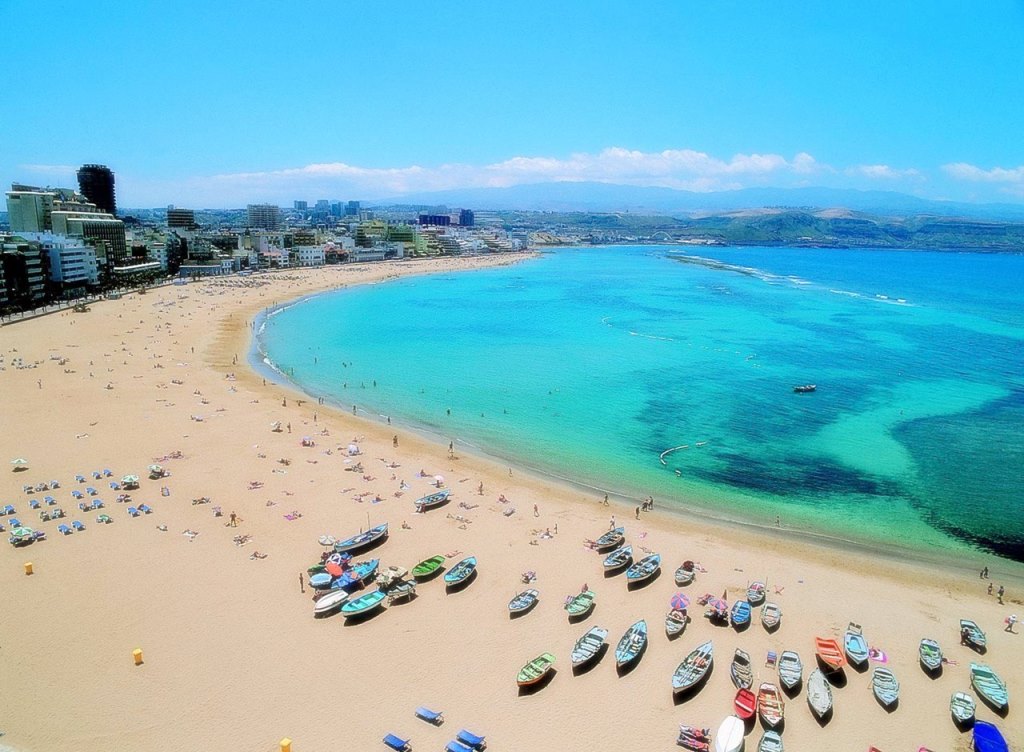 Siam Water Park is a nice aquatic park to play many water sports and is also favorable for kids. It has a long wavy pool and water slides. This park characterizes Thai architectural properties. The beaches and the surrounding waters of the Atlantic Ocean create a water loving scenery for tourists. Tourists ca enjoy many different activities like sailing, watching the incredible sea mammals: the whales and dolphins in the blue turquoise Atlantic Ocean. 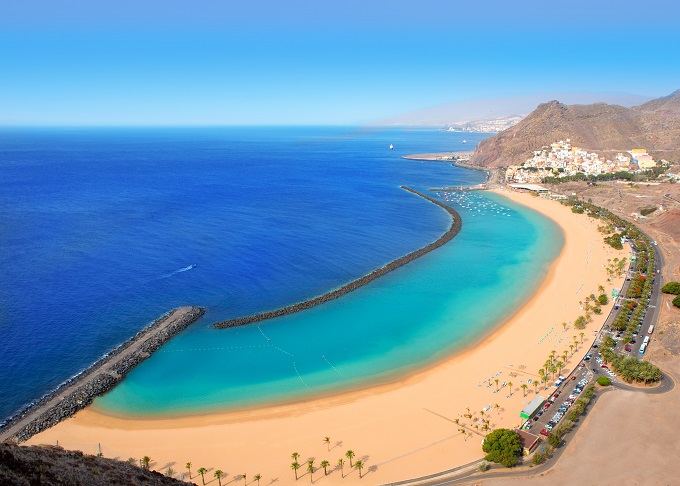 Guimar is a destination of the most famous historic structures in the world known as the pyramids. The pyramids of Guimar region are not the same as those of Egypt because the Guimar pyramids have sequential steps up the pyramids. Still it is something that represent the history of Tenerife and it is something that make local people proud. Loro Parque is packed with ice creatures such as penguins. Some aquatic animals like the dolphins can be found in this Loro Parque ark. Its structure resembles a huge iceberg in the sea, and it is one of the most amazing place to visit while you are on your vacation in Tenerife.
Places to see 2011-06-07
+Jugoslav Spasevski
Share

I am a passionate travel blogger and my main life goal is to travel around the world. Exploring tourist destinations has always been on my mind so I chose to study this field at the UNWE university in Sofia, Bulgaria where my major was Economy of tourism.
@travelliera
Previous Formentera, Spain
Next Pattaya, Thailand