Share
A country that is situated in southern Europe, Macedonia is a small but very beautiful country that lies in the lap of the peninsula called Balkan. Its neighboring countries are the Serbia in the northern region, Albania in the western, Greece in the southern and Bulgaria in the eastern region. Macedonia has a total area of 25,713 km2 (9,928 sq mi), it lies between latitudes 40° and 43° N, and mostly between longitudes 20° and 23° E (a small area lies east of 23°).
While traveling around the country you can visit the places that bear the historical significance of the country, some beautiful churches, monasteries, and mosques are worth visiting. Skopje the capital of Macedonia attracts most of the visitors offering a great variety of things to see and do. This European country is a member of the United Nations, Council of Europe, an associate member of La Francophonie, World Trade Organization, the OSCE, a candidate for EU membership and is a NATO member.

The mountainous territory covered with deep basins and valleys, three large lakes each divided by a frontier line, bisected by the Vardar River-Macedonia is a paradise of sun, mountains, rivers, and lakes that offer the visitor a complete relaxation and recreation. It is rich with the bounties of nature and has an ideal climate that is perfect for enjoying the beautiful nature of mountains and lakes. 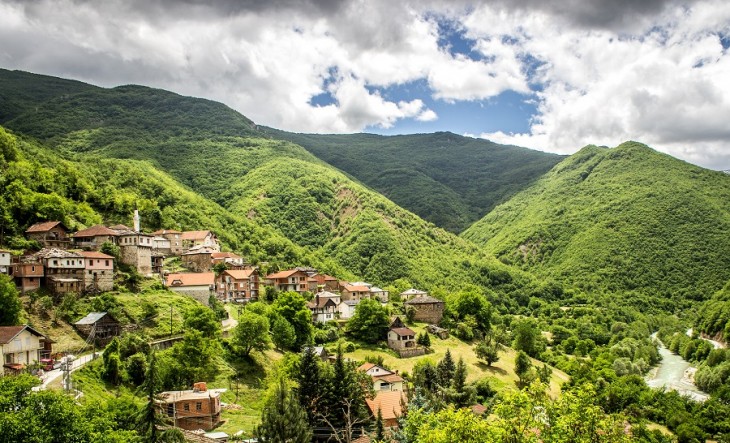 The climate remains pleasant throughout the year although the temperature sometimes behaves whimsically, taking extreme turns in the summer and winter months. In summer it often rises up and contrastingly dropping up in the winter months, therefore it has been noticed that the winter in Macedonia is relatively cold and wet with heavy snowfall, and on the other hand the summer is scorching and dry. However the warm winds that blow throughout the days in the summer season will make night cool enough, and if you are an adventurer who wants to explore then you must visit the country in the period between November and April to enjoy the scenic snowfall in Macedonia.

According to the World Wide Fund for Nature and Digital Map of European Ecological Regions, conducted by the European Environment Agency, this tourist destination is divided into four eco-regions: the Pindus Mountains, Balkan, Rhodopes, and Aegean mixed forests. Macedonia is a place where life moves to a different rhythm, the sprawling grandeur of rich historical ruins and idyllic villages that have remained practically are unchanged for centuries. Macedonia is a region that contains a great historical value, which many of the ancient religious sites are protected by law. Macedonia has a magnificent past and is a land full of historic treasures from more successive civilizations. Its old architecture and monasteries creates an interesting contrast with the new architecture modern style, most of the Macedonian monasteries that were built in different periods, during the centuries they were preserved intact until today. 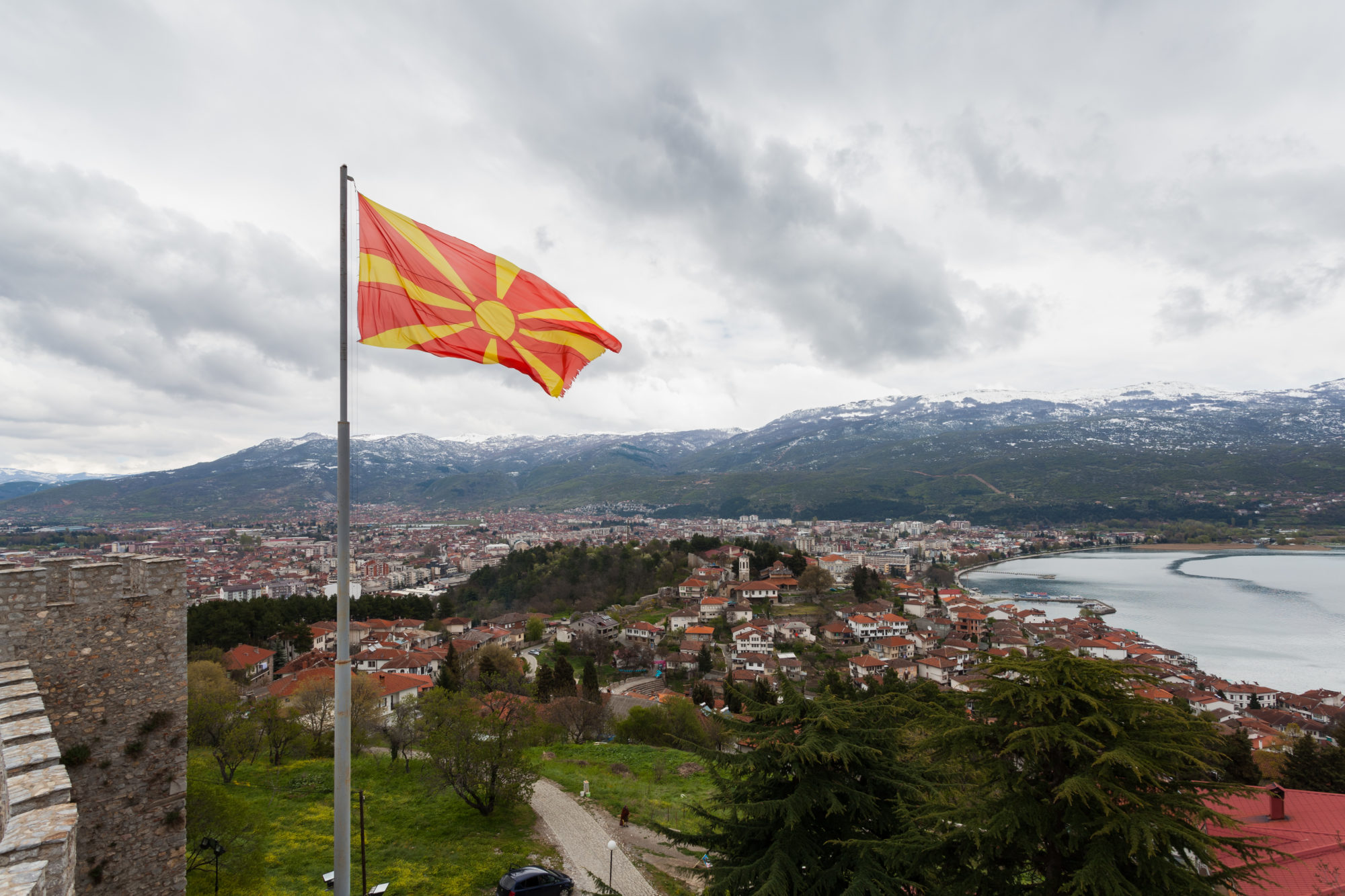 In Macedonia you will find unique types of ceramic pots, some handicraft works made by the local people, and many more things. One thing all visitors about this destination should know as certain is that Macedonia has many wonderful landmarks and sacred mysteries still undiscovered by the tourists. The main fields of the Macedonian culture are art, poetry, music, and architecture. Also Macedonia has several traditional festivals of different fields such as music, cinema, and poetry. Some of these are Ohrid Summer festival that is a music festival including drama, the Struga Poetry evenings a festival of poetry, also very popular is the International Camera Festival held in Bitola, Jazz festivals, Skopje May opera Evenings, Open Youth Theatre and many more. 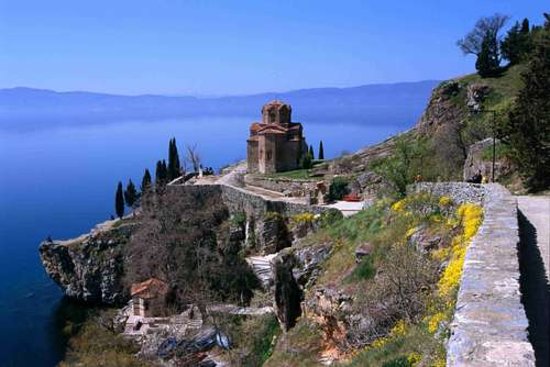 Macedonia is a special place where the beauty, natural environment, and culture blends for creating unique experiences, there is no doubt that once you come to visit Macedonia won’t be enough to any of the visitor, they all will want to come back again and again after being discovering extraordinary places one after another, places which are still unspoiled yet experienced by more tourist adventurers each year. Macedonia is a place that has something for everyone.
Places to see 2011-06-05
+Jugoslav Spasevski
Share
Previous New Caledonia
Next Niagara Falls