Share
Alaska is the north most and largest state of the United States of America. Alaska frequently experiences snowfall and is widely known as a snow nation. Alaska has been a destination for skiing, sight-seeing its beautiful attractions and also many fun activities like fishing, hiking, and camping. Alaska houses the highest altitudes of the whole of the United States of America territory. It is a mountainous region thus creating favorable scenery for snow games like skiing. Alaska is a modernized country with well-established facilities and available amenities and an organized administration of its affairs that is centralized in its capital city of Juneau. Three ways of arriving at Alaska are: by air, road and water transport. Alaska’s Anchorage International Airport operates several inter-country flights between Alaska and major cities of the United States of America and Canada. Tourists in Canada can also travel by vehicle using the Alaska Highway in Canada to reach Alaska. If in Washington, the tourists can use the Alaska Marine Highway System’s ferries that operate marine trips between Belingharm Port in Washington and the ferry port of Haines in Alaska. 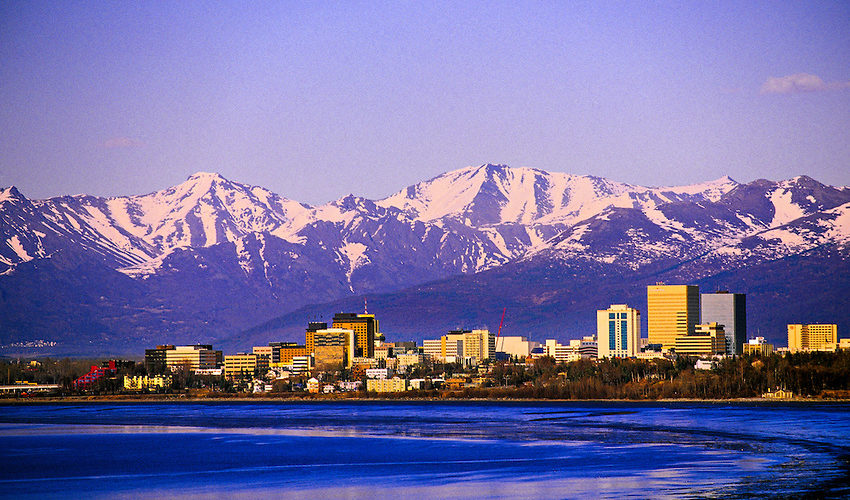 The accommodation facilities in Alaska are of high quality and many options like hotels, motels, barbeques, guesthouses, cottages, and camps. These facilities provide spacious and well-equipped rooms and all-meal provision for those staying in them.  The Cape Krusenstern National Monument holds a lot of history of the Alaska community. This monument has ancient materials dating five thousand years ago and a written documentary of the historic culture and affairs of Alaska.
Discover the highest mountain in the United States of America at the Denali National Park. This is the McKinley Mountain that stands at a height of over twenty thousand feet. The park environment is awesome with this gigantic peak and the surrounding green vegetation.

The Arctic National Park opens visitors to the ice world. Here glacier features can be found including the wide valleys, ridges, and some beautiful flora species. The Glacier Bay National Park is filled with water bodies made from snow. There are rivers, lakes, mountains covered with snow, and also the coastline that meets with the Atlantic Ocean since the park is at the coast. 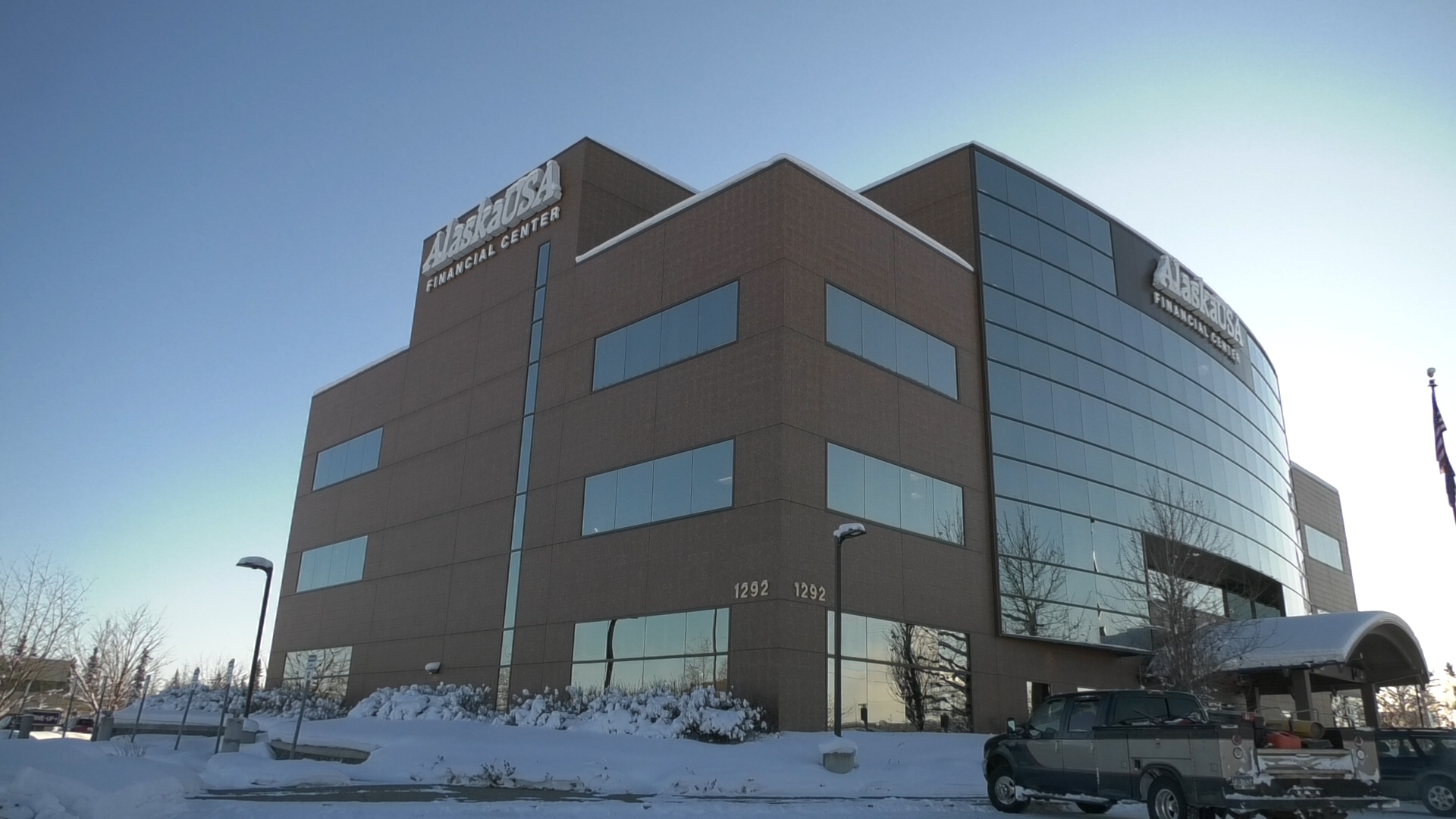 Find the world’s popular volcanoes in the Katmai National Park. The park has large tracks of land and coastline. Its water bodies are home to some impressive aquatic animals like different fish species.Kobuk Valley National Park offers opportunities for various fun activities. Its forest land and the favorable landscape are used for hiking and camping tours for those who love camping in nature. 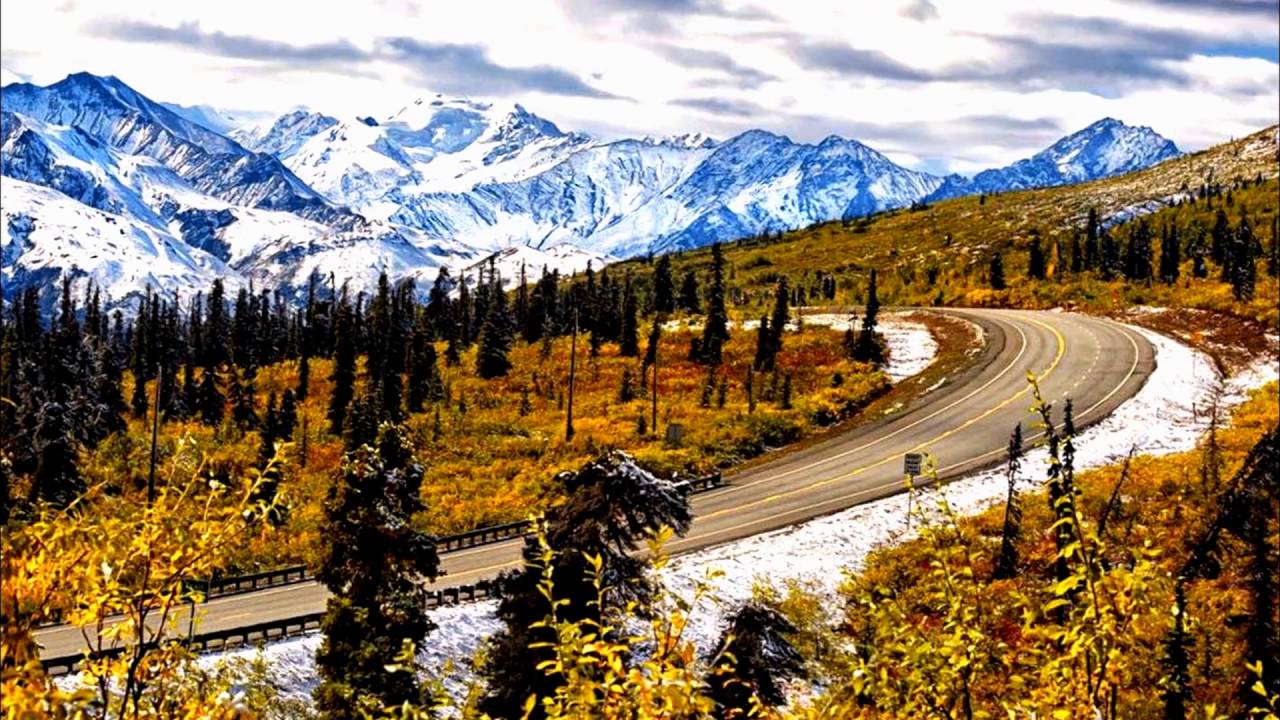 Lake Clark National Park and Reserve are among the largest nature parks in Alaska. It has many natural features, wildlife animals, and cultural touch of the ancient lifestyle of the Alaska people. Features to be found in this marvelous park are outstanding volcanoes, huge glaciers, ever rushing waterfalls, and rivers. Many types of fish live in these water bodies so it would be fun to fish but by permission of the park’s authorities. The reserve houses various wild animals. The culture site had a traditional set up of the Alaskans.
Places to see 2011-06-09
+Jugoslav Spasevski
Share
Previous Hua Hin, Thailand
Next Akaroa, New Zealand