The largest city of Missouri, Kansas City, is often called the City of Fountains because apart from Rome, this city is known for numerous outdoor fountains and water attractions. Apart from its stunning fountains, the architecture and art deco designs are also the city’s alluring features, the more visitors are encouraged to see this incredible city. Museums, parks, amusement centers, and natural scenery—all these and more make Kansas City worth visiting. 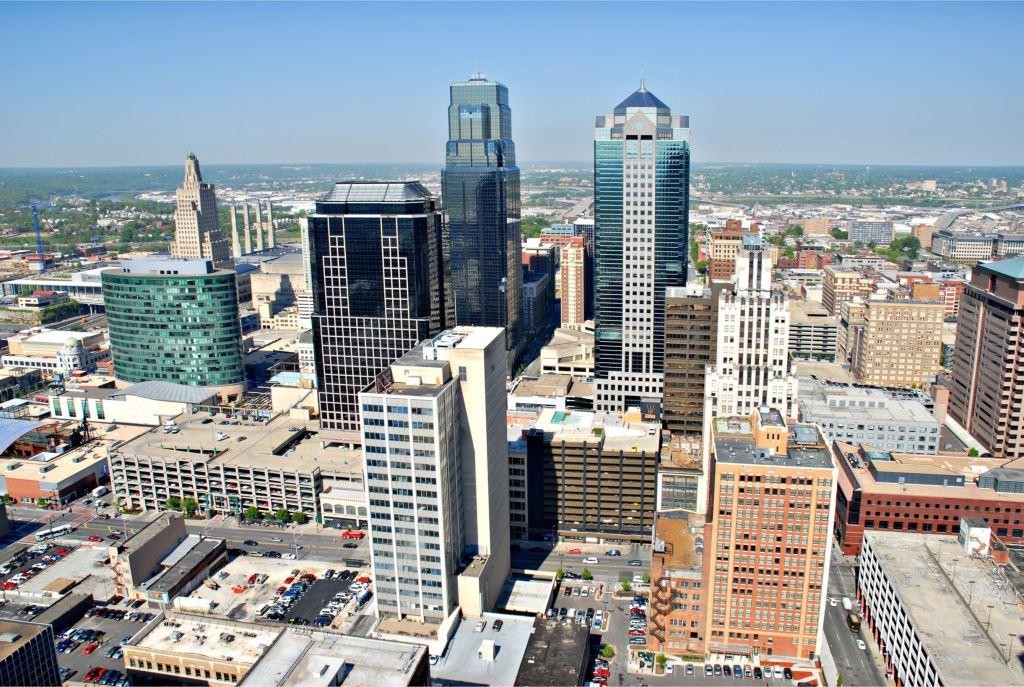 One’s trip to a certain city will never be complete without stepping into its magnificent parks, and that holds in Kansas as well. Shawnee Mission Park, with its 1,250-acre size, is the largest park in the United States and Kansas is the proud home of it. As the most-visited park in Kansas, this park is where The Theatre in the Park is located, which is famous for its summer theater shows. Another popular is Fleming Park which is home of two majestic lakes—Blue Springs and Jacomo. Fleming is a popular choice because of its public beaches that allow swimming, boating, sailing, and other water-fun activities, as well as hiking trails, camping grounds, and picnic areas. Also famous in Fleming is the Native Hoofed Animal Enclosure, a 100-acre property that offers safari tours of bison and elk. There is also Swope Park which is home to Starlight Theater, Lakeside Nature Center, and Kansas City Zoo; and Loose Park, home to the Rose Garden, is also famous due to its enchanting lake, wading pool, and picnic areas. 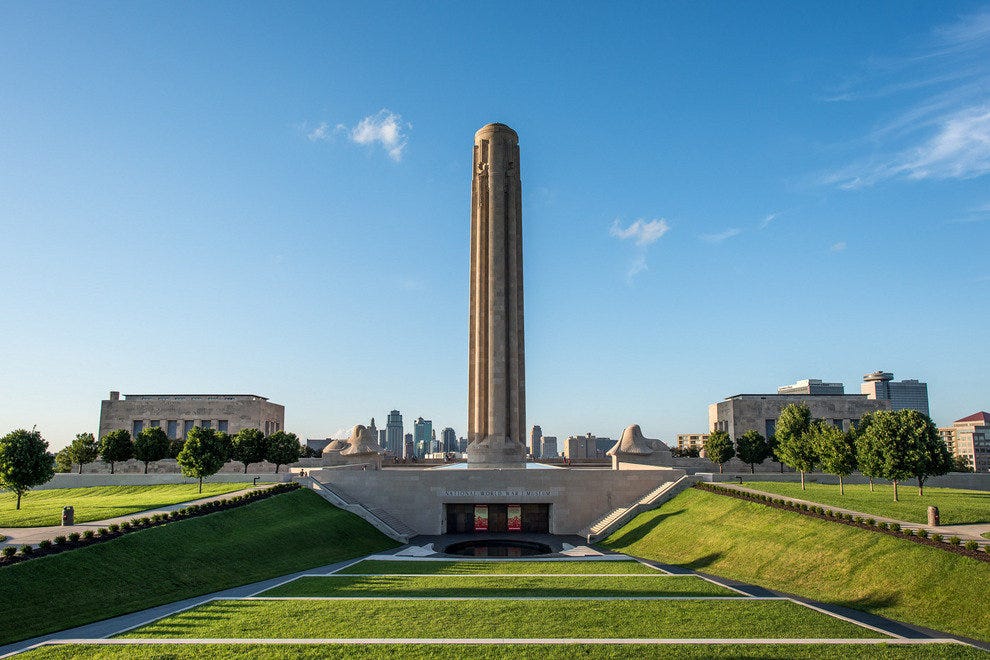 Kansas boasts of theme parks and amusement centers, making it an ideal destination for tourists of all ages. Young ones unleash their playful and active side in Schlitterbahn Kansas City Waterpark, home of the world’s longest slide and a bunch of thrilling water rides. Ocean Park is another favorite, a  60 acres property famous for rides such as Hurricane Falls, Aruba Tuba, Diamond Head, and Paradise Falls to name some. 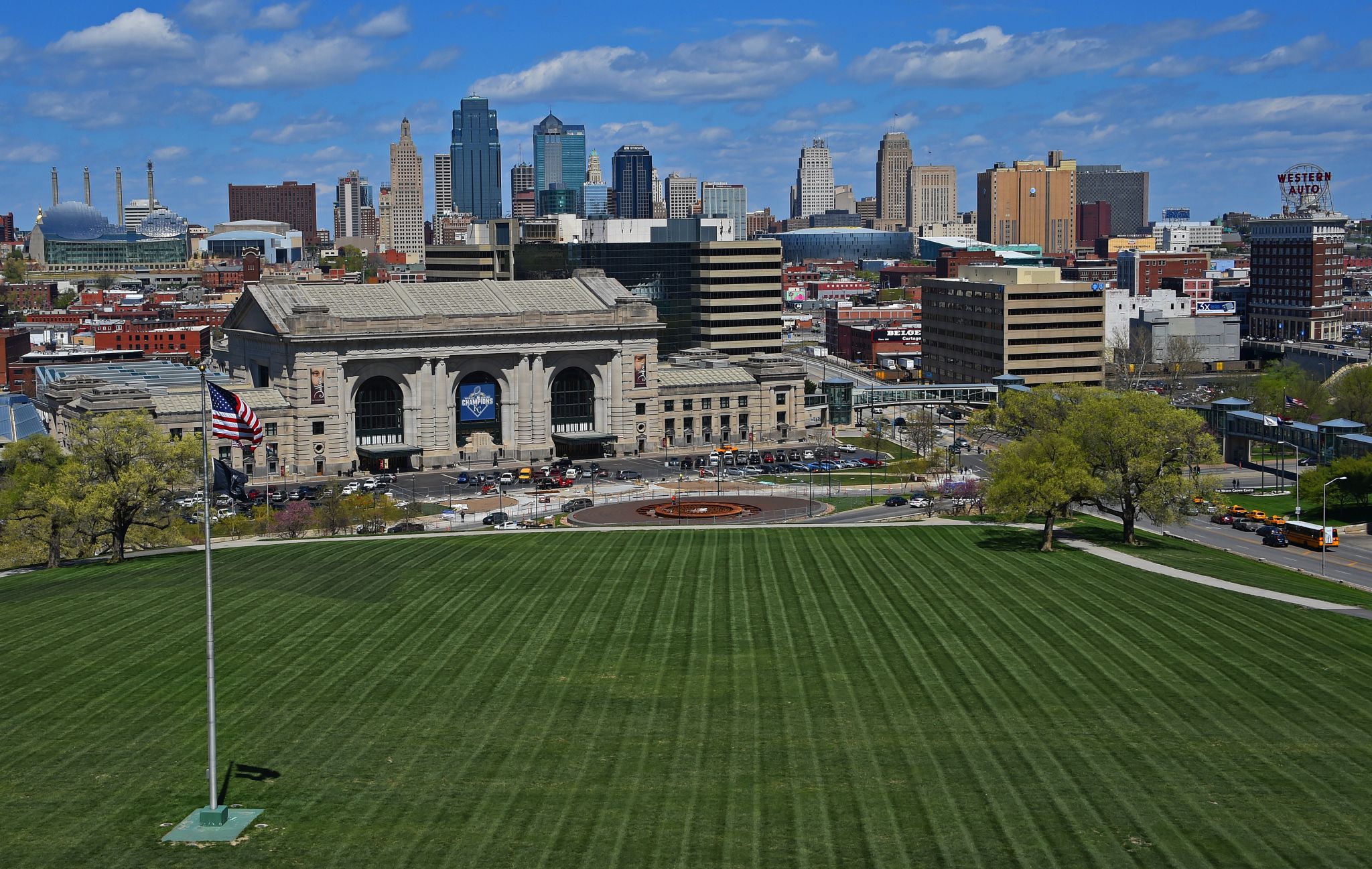 No trip to Kansas is complete without heading to the Downtown comprised of The Loop (central business district), River Market, Crown Center, Union Station, and Crossroads Art District. It is in Downtown where the mirage of attractions and happenings take place, such as art displays, cultural shows, and traditional festivals. The Downtown is also home to some of Kansas’ sought-after restaurants which offer a full array of cuisine—from local to international dishes. The area also boasts of shops, from antique stores to fashionable boutiques, which bring delight to shopping aficionados. Similar to the Downtown is the Country Club Plaza, where most of the famed Kansas fountains are seen, as well as awesome shopping and dining centers. Here, the plaza lights render a romantic feel and the carriage ride brings back memories of the old Kansas City. 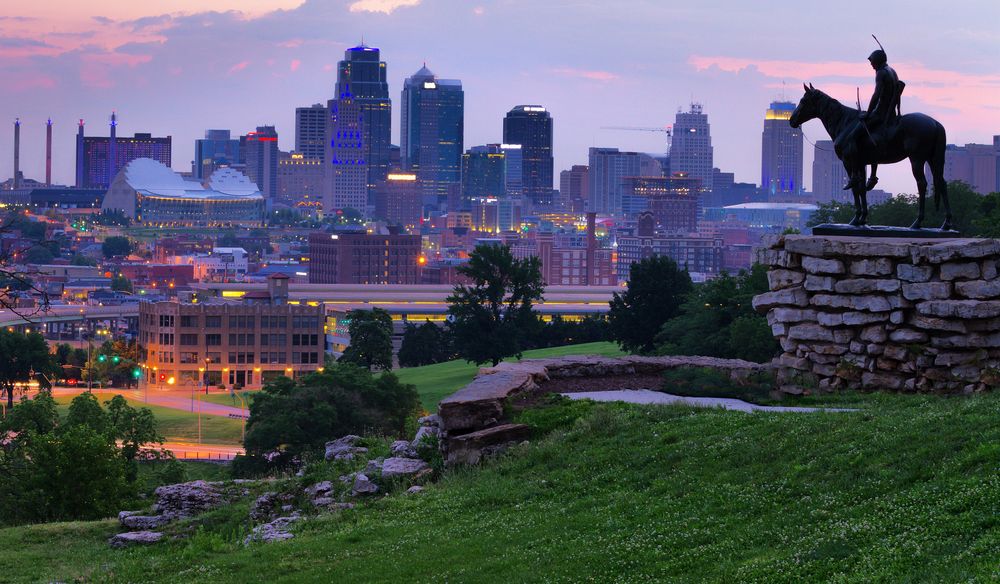