Santa Barbara is best known as America’s “Riviera of the West’’ due to its extensive beaches, stunning natural environs, pleasant atmosphere, and inviting weather. Its proximity to big and bustling cities like Los Angeles did not disturb its relaxing vibe and laid-back appeal, the reason why more and more tourists consider Santa Barbara for a passive and slow-paced holiday. Its cultural, historical, and traditional amenities, as well as its line-up of shopping centers and dining destinations make the trip to Santa Barbara a worthy experience. 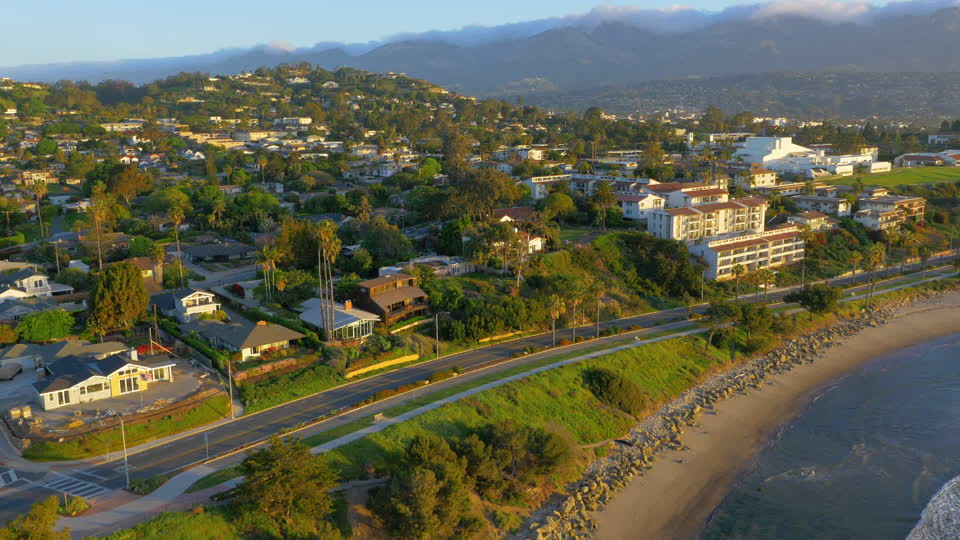 There are tons to see and do in Santa Barbara and it is important to take note of the places that are important, relevant, and worth visiting. No doubt, the beaches are one of the primary reasons why Santa Barbara is known all over the world. The East Beach along the waterfront is arguably the most popular of all courtesy of its undeniable beauty comprised of crystal-clear water, immaculate white sands, imposing palm trees, and the backdrop of rolling hills. Though crowded most of the time, beach lovers cannot resist the pleasant atmosphere and lots of fun the East Beach offers. 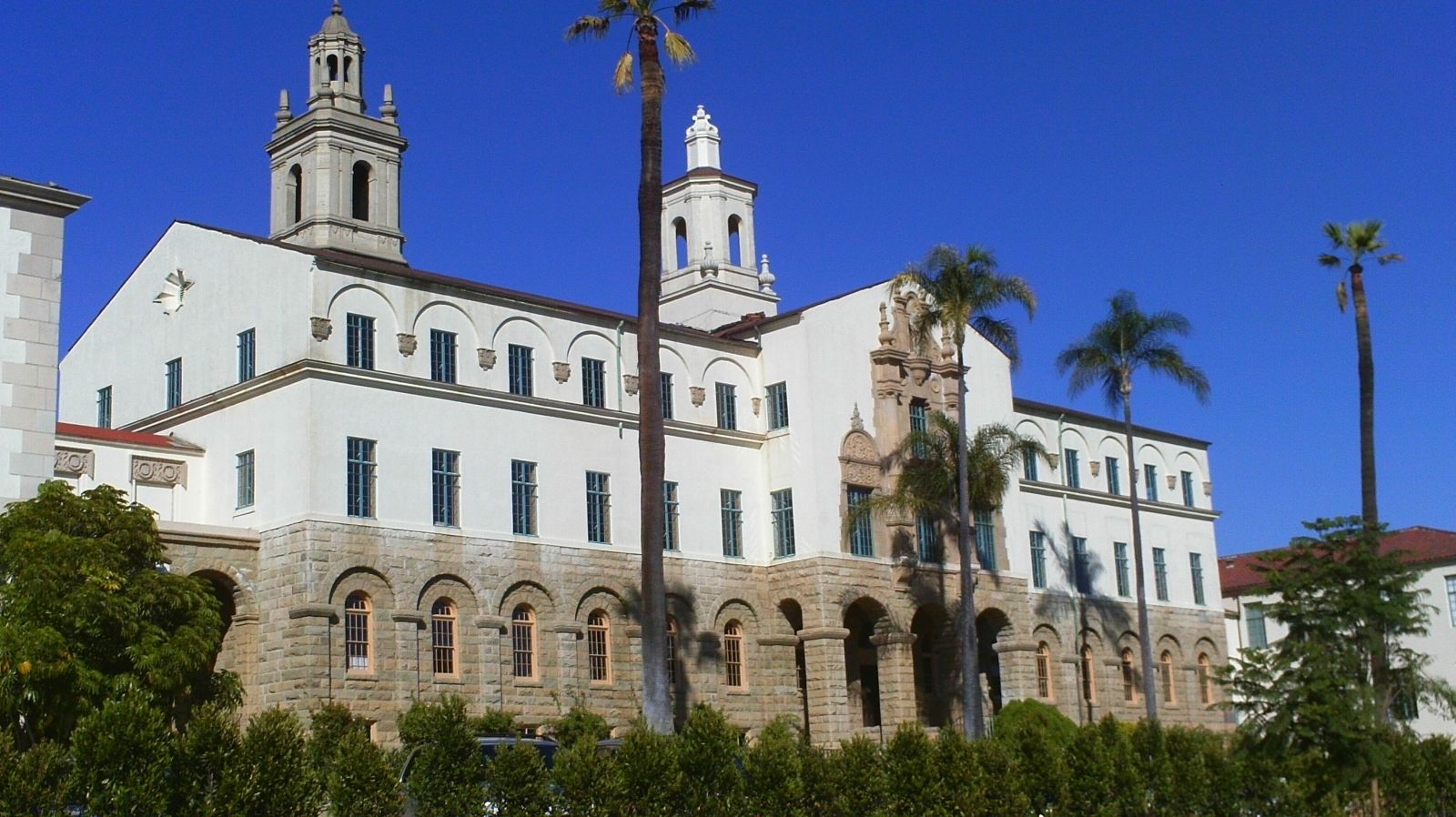 Take note that Santa Barbara is not all about sands and water, as it is here where vast lands make the great outdoors happen. Gaviota Peak’s hiking trails, for one, leads nature-trippers to a hot spring, and what better way to do that than horseback riding. Channel Islands National Park, home to Santa Barbara’s wildlife, has a network of five islands that are not yet fully inhabited by people. And to bring the thrill to a higher level, adventure-seekers do paragliding as their way of viewing-from-the-top the sweeping views of the city’s picturesque landscapes. 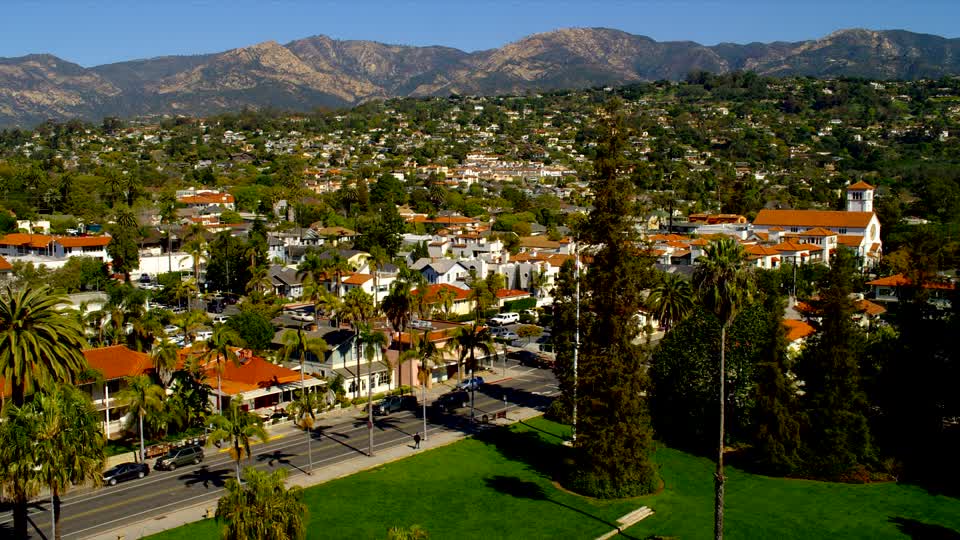 No trip to Santa Barbara is complete without savoring the State Street vibe, which is named the city’s most popular avenue. There are good museums on State Street including the Santa Barbara Museum of Art. Shopping enthusiasts will surely be delighted to see Saks Fifth Avenue and other upscale boutiques along the stretch, and lovers of food will take time to try the different restaurants dotting the avenue. Santa Barbara is always busy most especially in the afternoon towards night time, so for a more relaxed pace of shopping and dining, it is best to avoid the rush. 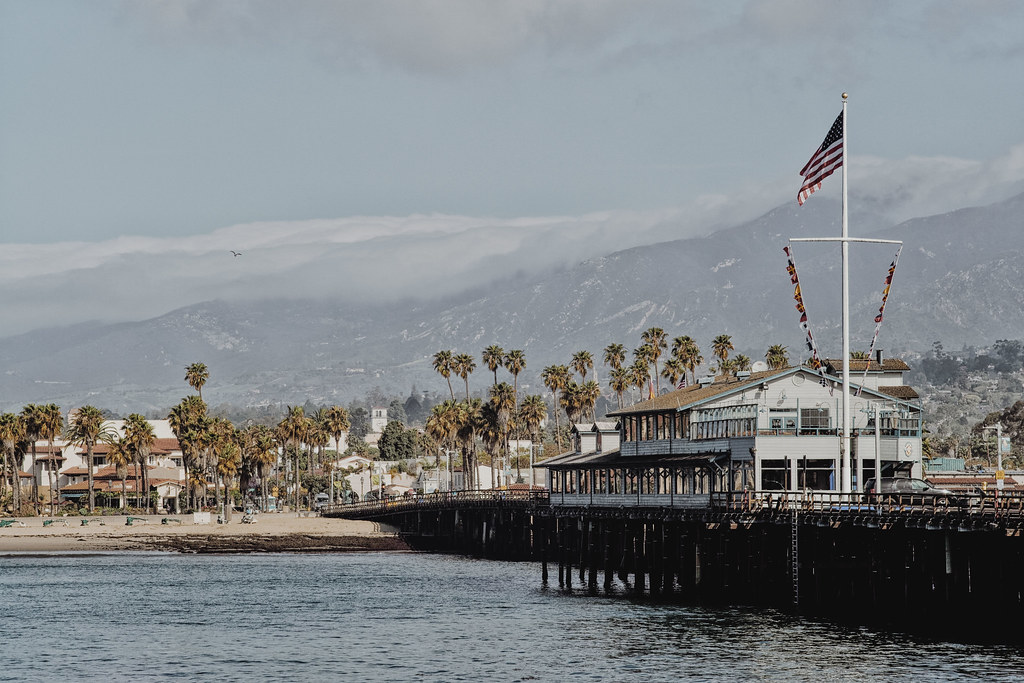 Teeming with awe-inspiring architectural structures that are highly-preserved from centuries ago, touring Santa Barbara’s historic places is never a monotonous activity most especially to those who know how to appreciate beauty. Santa Barbara County Courthouse, for one, makes Spanish-Moorish architecture come to life, as intricate mosaic designs and perfectly-manicured gardens complete the package. Santa Barbara Mission, on the other hand, also mirrors elegance in architecture as it plays host to several museums displaying artifacts, memorabilia, and photographs of the city’s important past. Both just a few blocks away from State Street, these tourist spots are a must-see when in Santa Barbara. 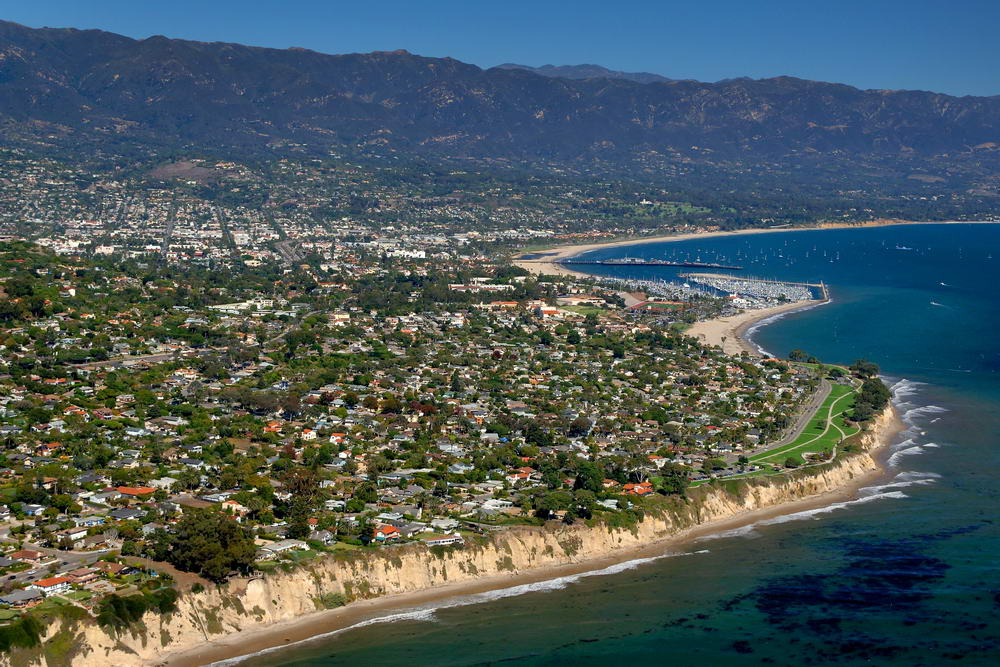