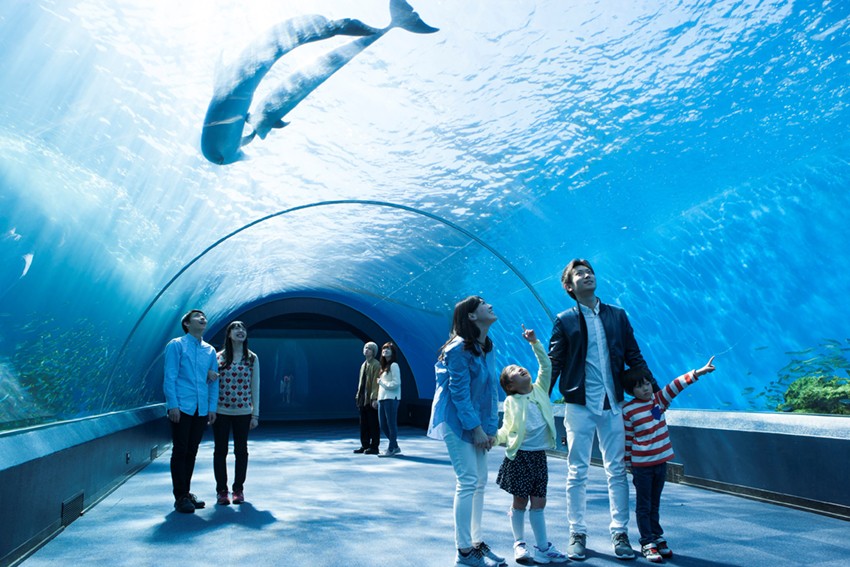 Yokohama Hakkeijima Sea Paradise is an amusement park embraced by nature, perfect for sight-seeing and spending quality time with the family. The island spans a size of 24 hectares, 18 times greater than the grounds of Tokyo Dome. There is always an ease in entering this amusement park as there are no long lines to endure—it does not even require payment for visitors to get in! It has a pay-as-you-go concept that is why it does not need an admission gate and entrance fee. The park is accessed by the Kanazawa Seaside Line which makes the trip to this amusement park a leisurely experience in itself. 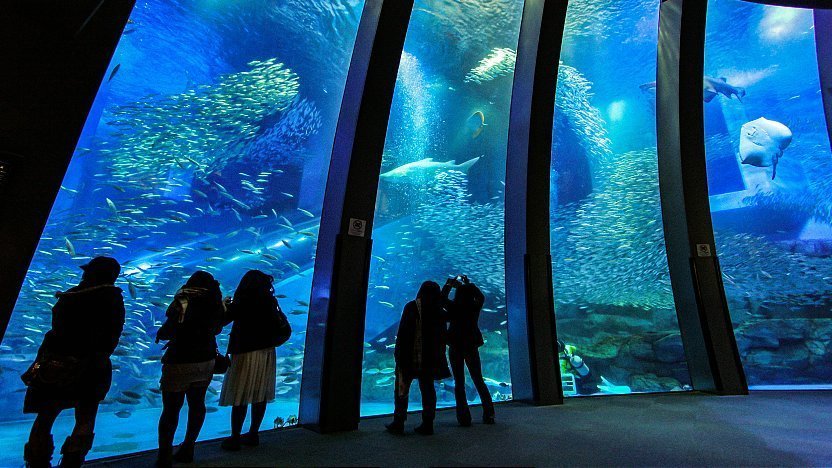 The best feature of the park is the Aqua Resorts where Yokohama Hakkeijima Sea Paradise plays a proud home of Aqua Museum, one of Japan’s largest aquatic museums. Aqua Museum showcases more than 100,000 sea creatures of more than 500 different species. Whale sharks, the largest sea creature in the world, are exhibited in a massive tank, amusing all visitors who watch it. The undersea viewing tunnel is the most famous feature of the aquarium where visitors can experience how life under the sea is. Dolphin Fantasy is also an attraction of the Aqua Resorts where guests of all ages enjoy the company of the playful and skilled dolphins as they display their acrobatic moves and choreography. Fureai Lagoon, also called ‘’the interaction lagoon’’ is where people can be one and interact with sea creatures. 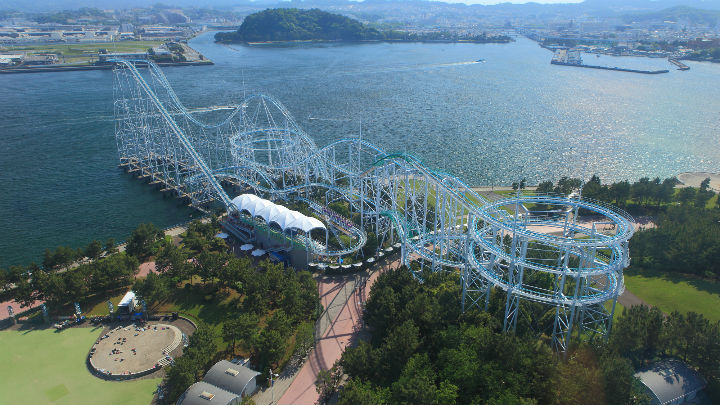 Another enticing attraction of Yokohama Hakkeijima Sea Paradise is the amusement rides of the Pleasure Land. Blue Fall is in-demand to thrill-seekers as they experience a vertical fall from 107 meters high. It also has Japan’s first surf coaster, a ride that emerges out from the water. As the day ends, the lights of the merry-go-round make the amusement area a fascinating sight at night. 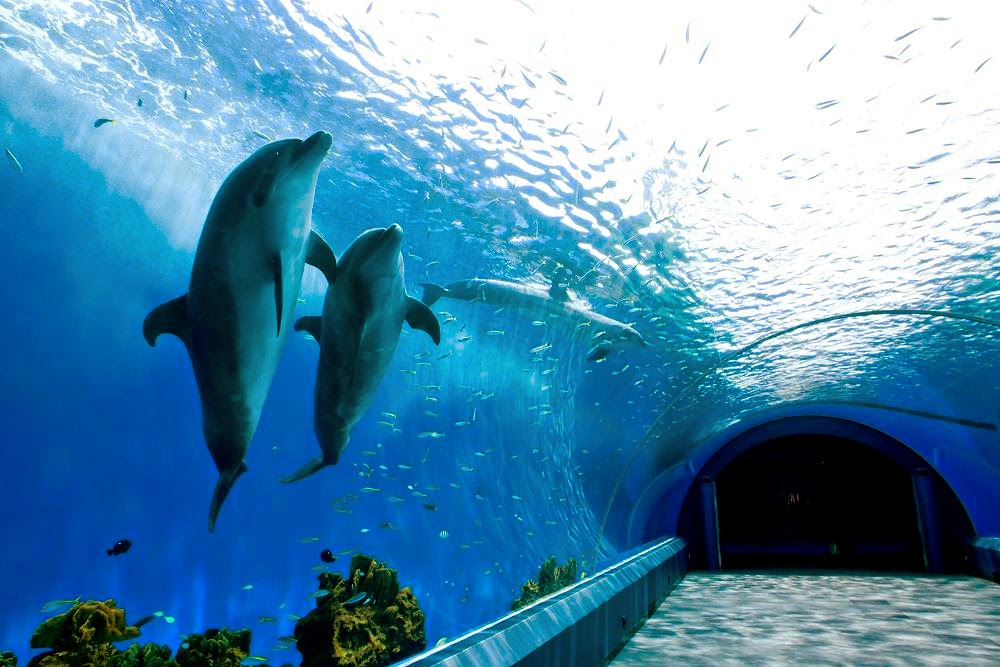 Part of going to amusement parks like Yokohama Hakkeijima Sea Paradise is dining and shopping. The presence of shops allows visitors to bring a memory of the amusement park they enjoyed. When the sun sets, the island becomes a paradise of lights, which is a proof that a fantasy land only seen in books can come to life. The night becomes a romantic setting to lovers as all the attractions of the amusement park beam with the spectacular formation of lights.
Best Spot for Tourism 2014-07-09
+Jugoslav Spasevski
Share
Previous Tate Modern Museum, London
Next Pleasure Beach, Blackpool, England