Share
The National Mall is in the heart of Washington City, a structure not hard to miss because of its captivating feature. Sitting just two miles south of the White House, the National Mall and Memorial Parks entice millions of people not only of its relaxing atmosphere—this is a park that is an administrative unit of the National Park Service home to national monuments, museums, and memorials. 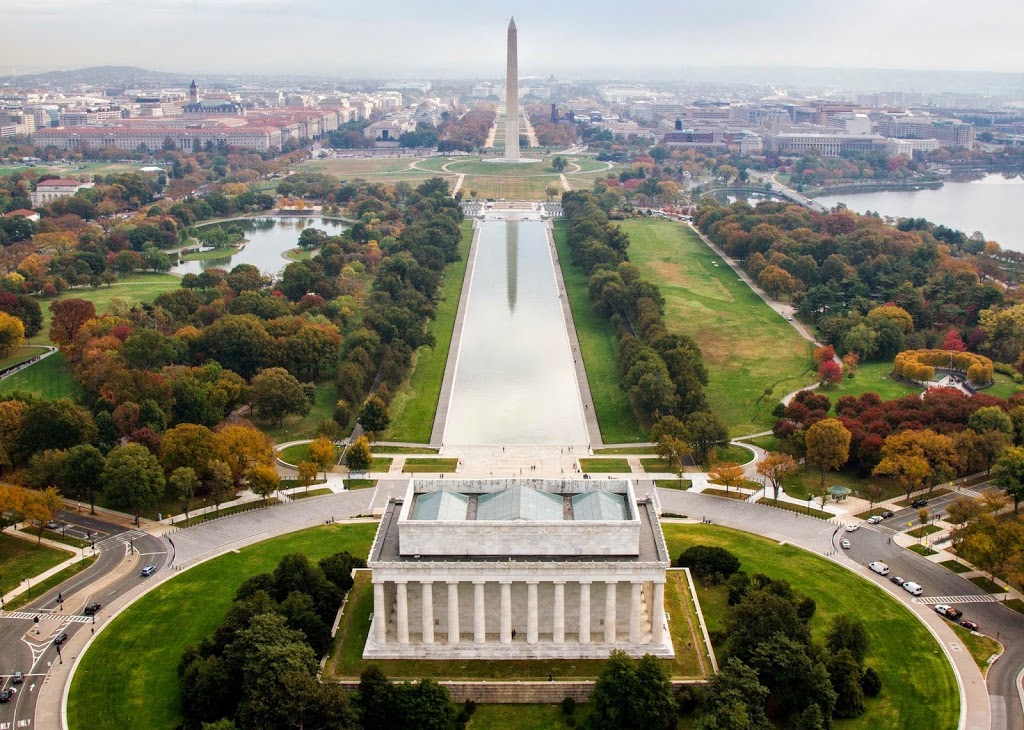 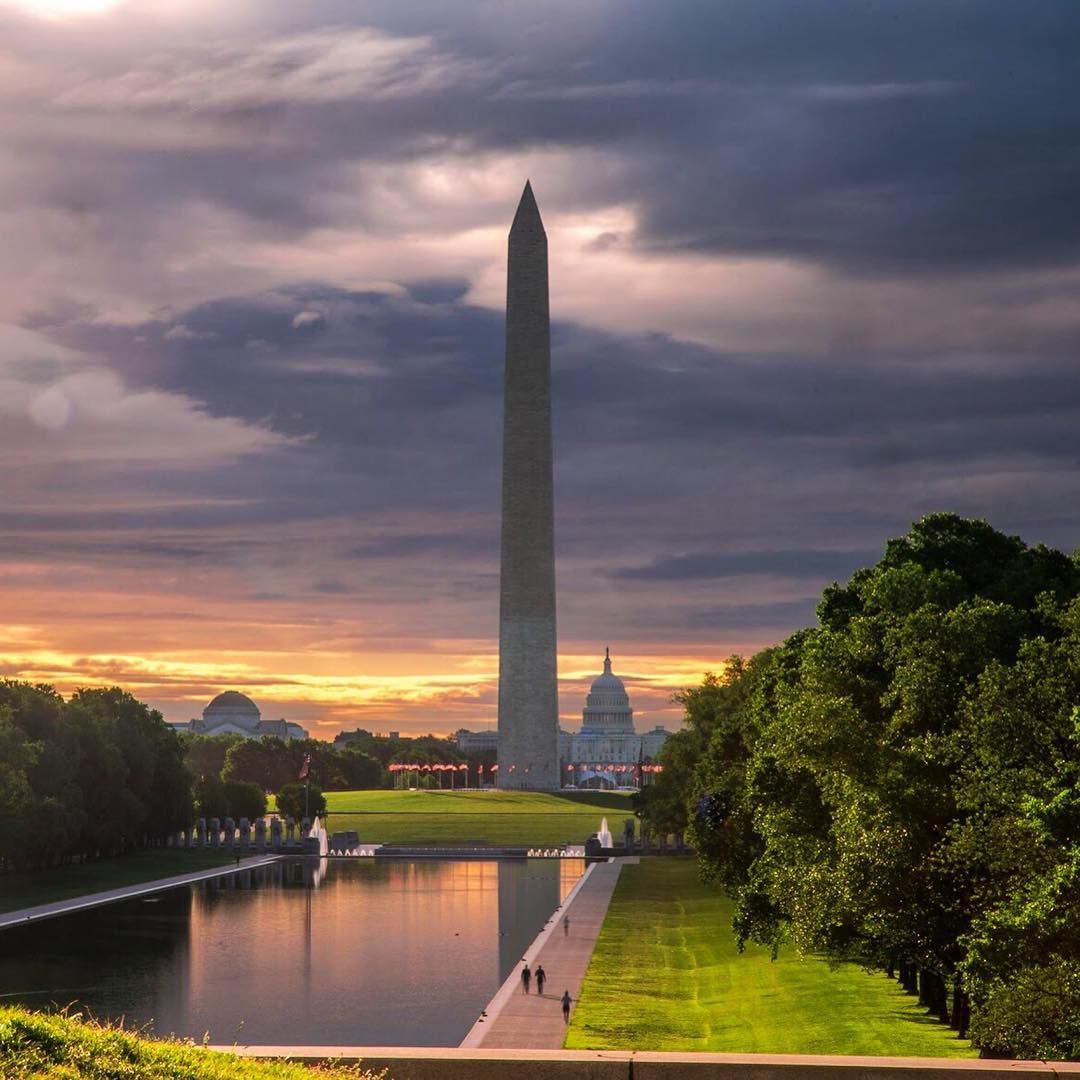 The astonishing sights of the line-up of structures please the eyes of tourists, but it must not be forgotten that the monuments, memorials, and museums found in the National Mall & Memorial Parks serve as a tribute to American history. The place is where history begun as headquarters found here belong to three agencies of the government. Inaugural events make the astonishing park bustling and alive, but take note that political protests and other civic movements are held here. 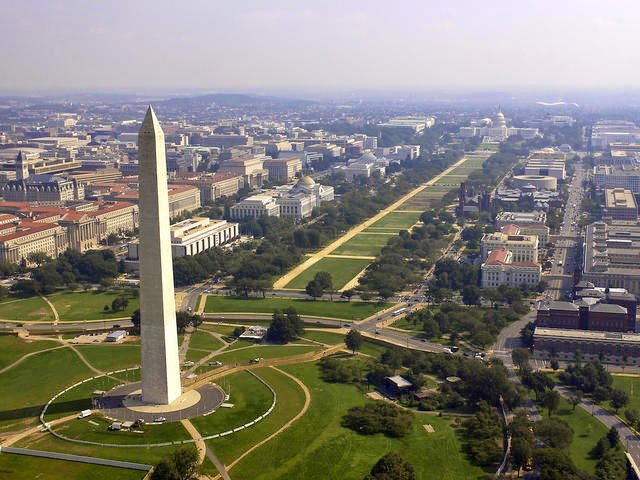 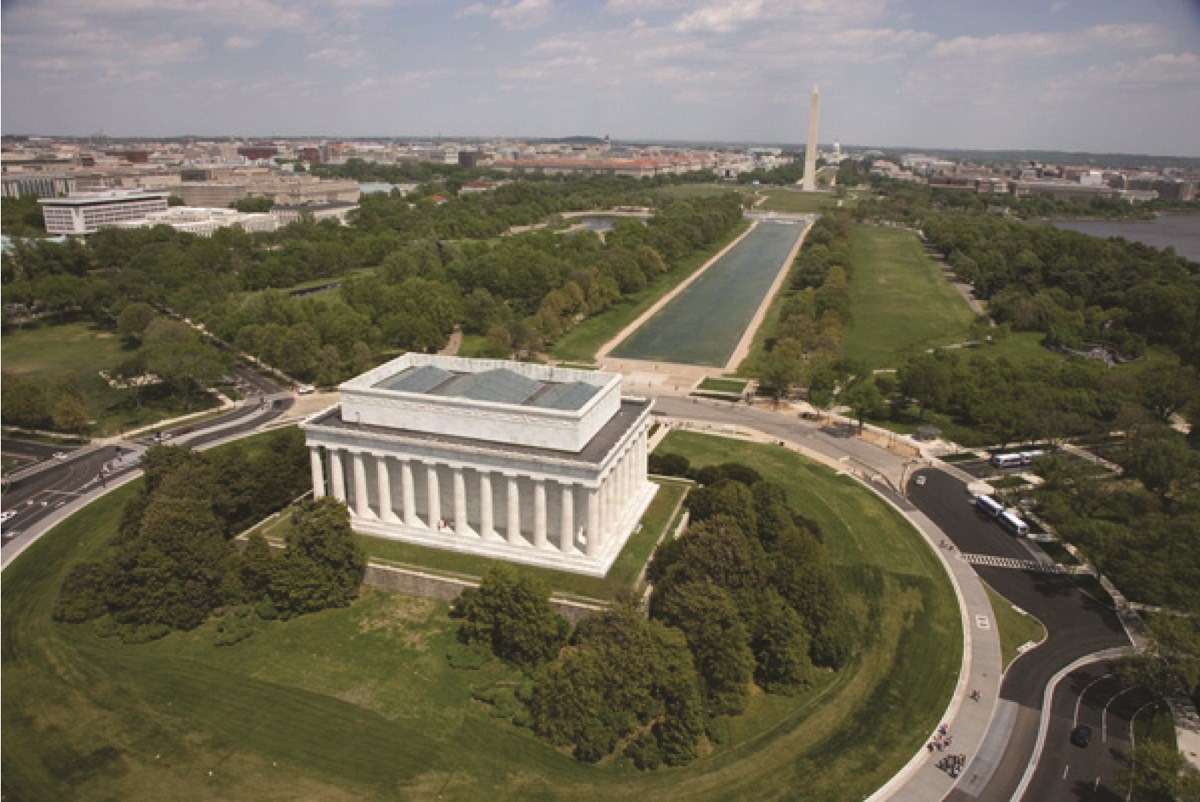 The National Mall is designed in a way that gives convenience to its admirers. The people coming from the Metro have easy access to the area through the Smithsonian station in the blue-orange line, which drops visitors to the right where the roster of museums is. The bike-share service is found in almost all corners of the city and this is a good option as well when going to the park. Park-goers also have the choice to take the bus or taxi when going there, but the occasional traffic can be a hassle. 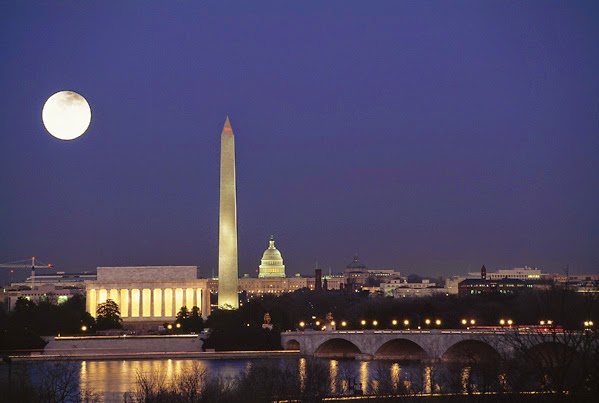 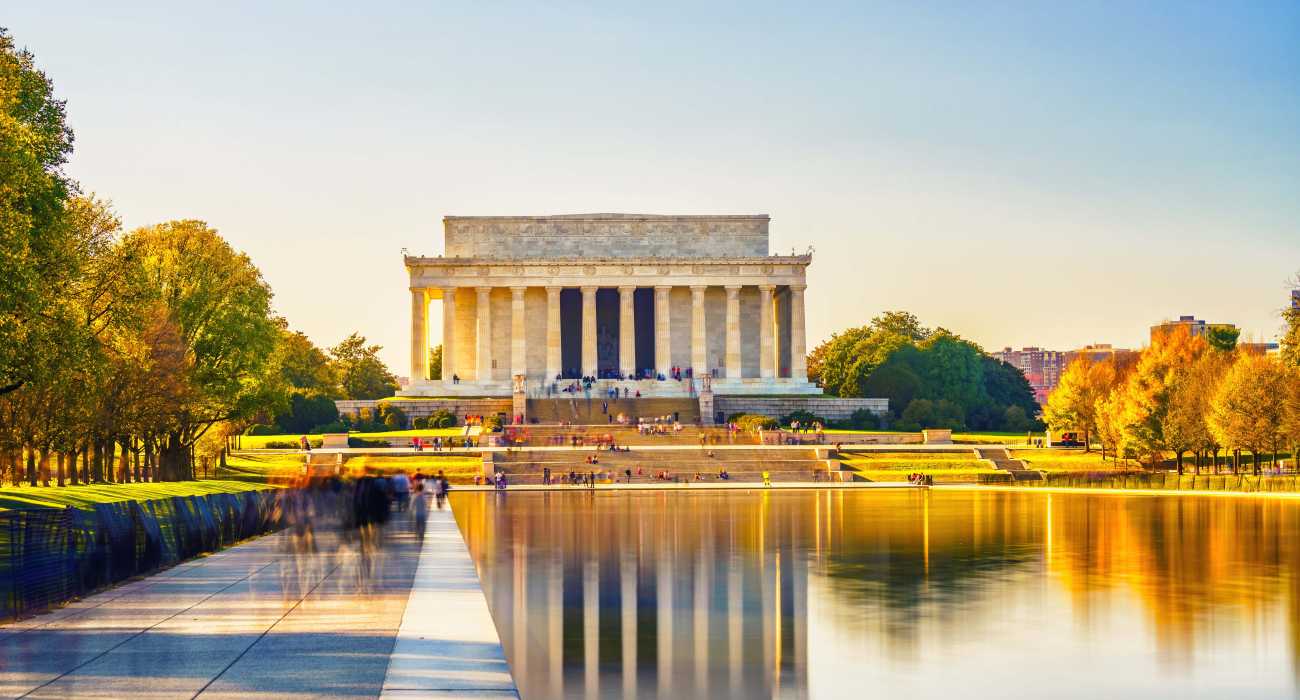 The park is a huge open space and people gather there to appreciate the beautiful sights, to exercise outdoors, or to simply relax the mind. From photoshoot sessions to family’s recreational activity, the park has a lot to offer to everyone. One can infuse knowledge through Smithsonian, a group of museums, and a knowledge center established in 1846 and has been administering by the American government. There are nineteen museums and galleries under Smithsonian, as well as the National Zoological Park. 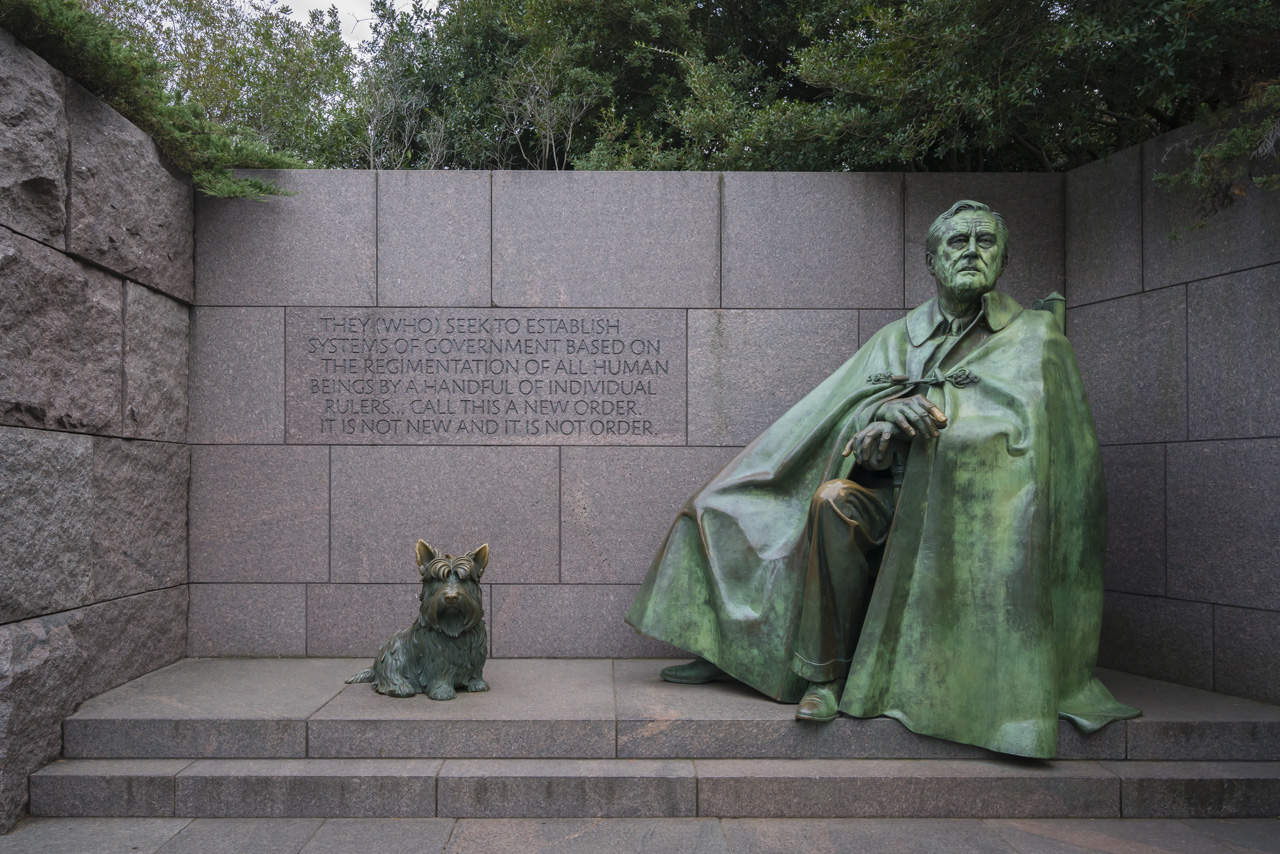 Many people find pigeon-feeding a relaxing activity in the park. This beautiful section in the country’s capital is where people prefer to jog or brisk walk in the morning and in the afternoon. Families found an open-space for their picnic and other weekend activities that make them close together. The park serves as a gathering place where people let go of their worries and soothe the mind in the surroundings of a magnificent backdrop of memorials, museums, and monuments. 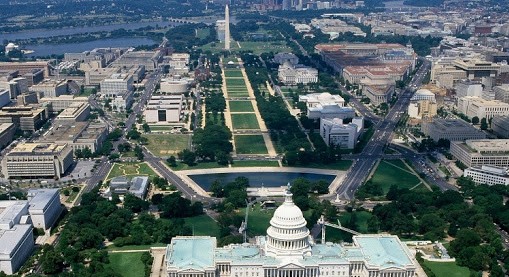 Because there is a lot of walking required in sightseeing the attractions of the park, it is best to wear a pair of comfortable shoes when going there. Pet owners will be glad to know that their furry friends are welcome on the park’s grounds. While in the park, cleanliness and order must be observed and rules such as no smoking and drinking within the park’s premises must be obeyed.
Best Spot for Tourism 2014-06-06
+Jugoslav Spasevski
Share
Previous Great smoky mountain national park, Tennessee, USA
Next Pyramid of Giza, Egypt