Share
Christ the Redeemer or Cristo Redentor is a statue in Rio de Janeiro, Brazil of Jesus Christ. Between 1931 and 2010, it was considered as the world’s largest and most popular Art Deco statue until the statue of Christ the King in Poland topped the list. Christ the Redeemer statue is 30 meters tall when the 8 meters pedestal are not included with its arms stretching at 28 meters wide. The statue has a weight of 635 tones and it is located on the Peak of Corcovado Mountain in Tijuca Forest National Park and overlooks the city of Rio de Janeiro. 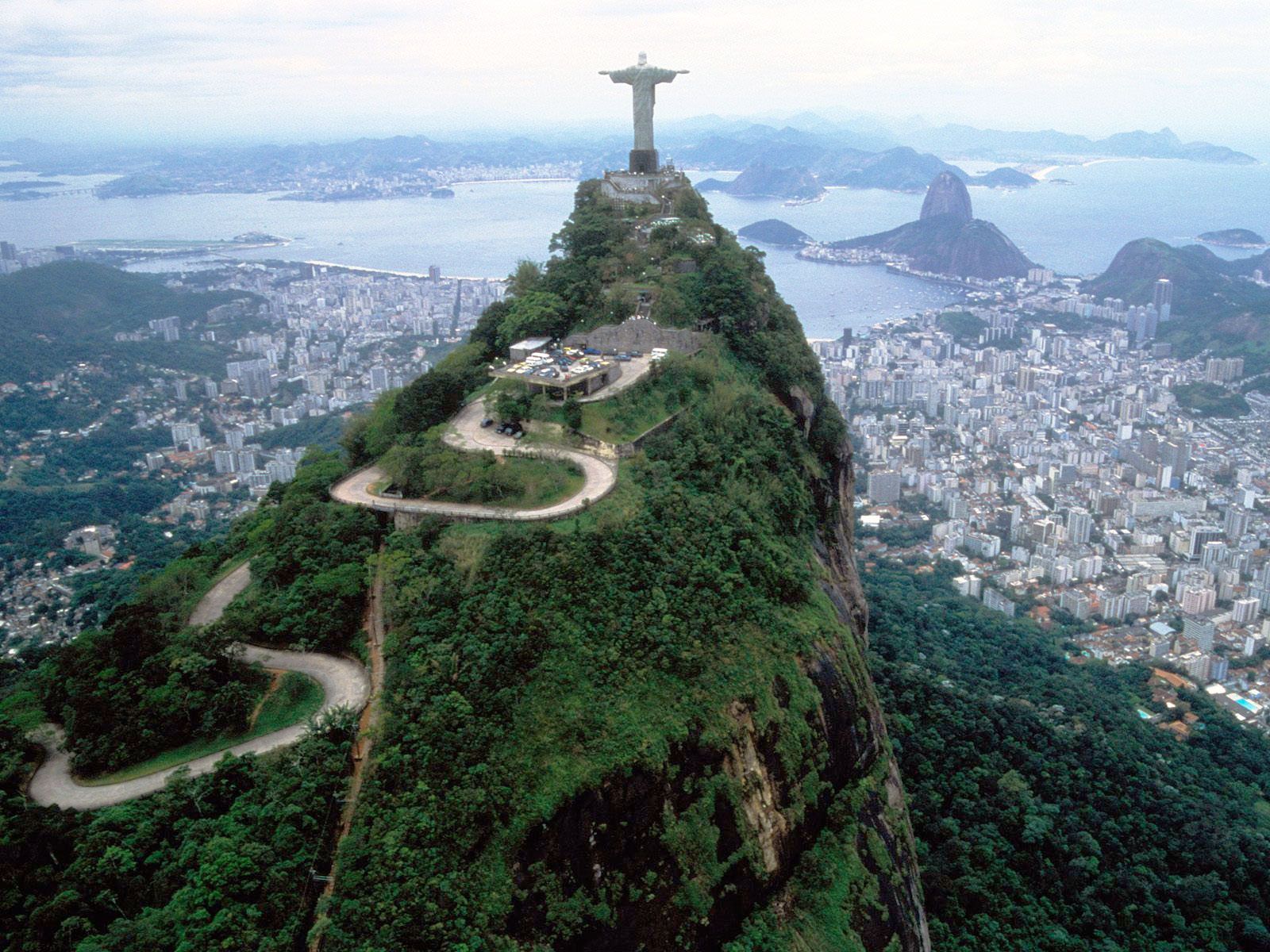 The statue of Christ the Redeemer symbolizes Brazilian Christianity and since its erection, it has become one of the most revered icons in Brazil and the most prominent one in Rio de Janeiro. Historical accounts record that the construction of the Christ the Redeemer started in 1922 and was finished in 1931. The monument was first opened to the public on 12 October 1931. According to the original design, the engineers intended for the statue to be lit by a battery of floodlights that would be triggered remotely by a shortwave radio pioneer in Rome. However, the signal was greatly affected by poor signal, and workers in Rio had to lit it.

The 75th anniversary of the statue was held in October 2006 and a chapel was consecrated by Cardinal Eusebio Oscar Scheid, the archbishop of Rio. The chapel was named after Patron saint of Brazil and this meant that Catholics could now hold weddings and baptisms under the statue. On 10 February 2008, a flash of major lightning struck the statue during a period of a violent electrical storm. As a result, the statue suffered some damages on its fingers, eyebrows, and head. The state government of Rio de Janeiro put in place plans to restore the Christ the Redeemer statue. The restoration aimed at replacing outer soapstone layers of the stature and repair work on lightning rods that were installed on it. Unfortunately, the statue was again damaged in January 2014 which resulted in one of its fingers getting dislodged. 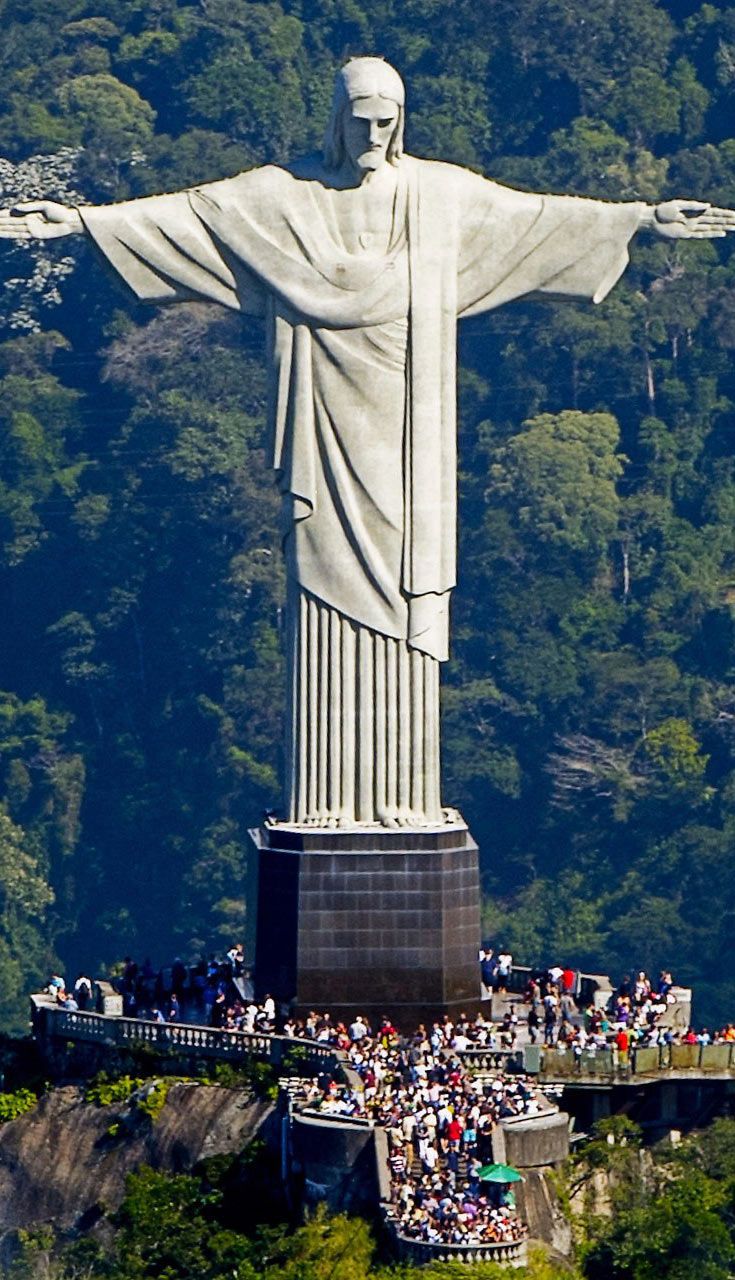 During the consequent restoration efforts on the statue of Christ the Redeemer, graffiti was sprayed on its right arm and head. This act was regarded as a crime against Brazil which led to the arrest of the artist who vandalized it. Since its construction, further work of restoration has been carried out on the statute and the Archdiocese of Rio de Janeiro has overseen all the restorations. More work continues to be done on the statue of Christ the Redeemer and its surrounding environs. For instance, a set of walkways, elevators, and escalators were installed in 2003 on the statue to facilitate ease accessibility of the visitors to the platform that surrounds it. The internal structure of the Christ the Redeemer statue has also undergone a series of renovations which mostly involved the removal of microorganisms and fungi and repair work on small cracks. 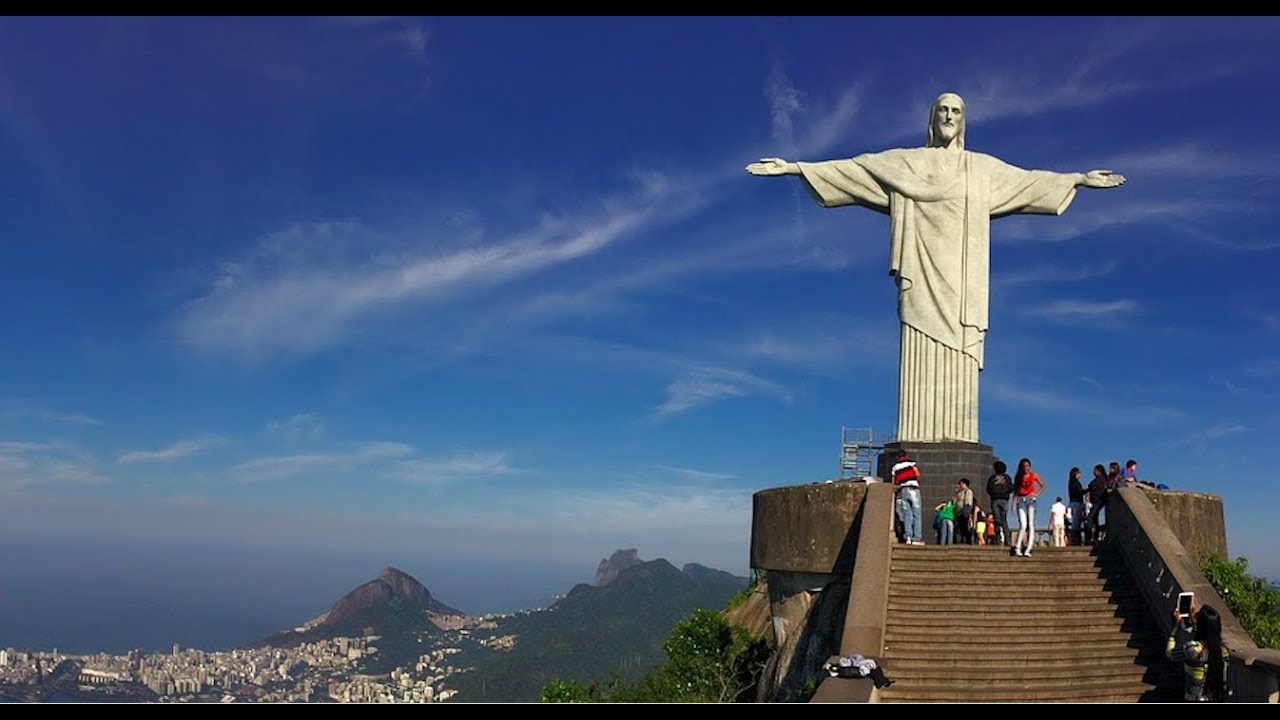