Share
The famous Statue of Liberty is a neoclassical colossal sculpture located on Liberty Island, New York Harbor, Manhattan in New York State. Frederic Auguste Bartholdi designed the statue and it was dedicated on 28 October 1886. It was regarded as a gift to America from the French people. The statue comprises of a female figure dressed in rob and represents the freedom goddess of Roman, Libertas. She is represented with a tabula ansata which evokes the law and a torch where the US Declaration of Independence is inscribed. At her feet, there is a broken chain which further represents freedom of the Americans. 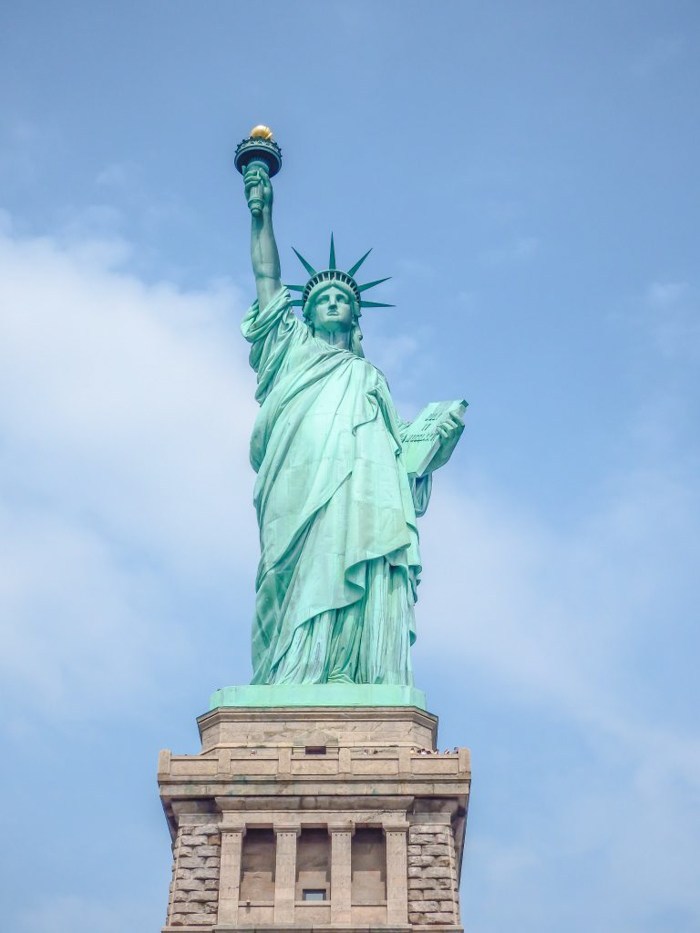 This statue symbolizes freedom of the United States and it is also a welcoming sign to immigrants who arrive from abroad to America. The construction of the Statue of Liberty took place in France and upon completion; it was shipped in crates after which it was assembled. The dedication ceremony was presided over by the then US president Grover Cleveland. The US Lighthouse Board administered the statue until 1901 after which the mandate was taken over by the US Department of War. The National Park Service now maintains the statue and has gone through a series of renovations since it was erected. 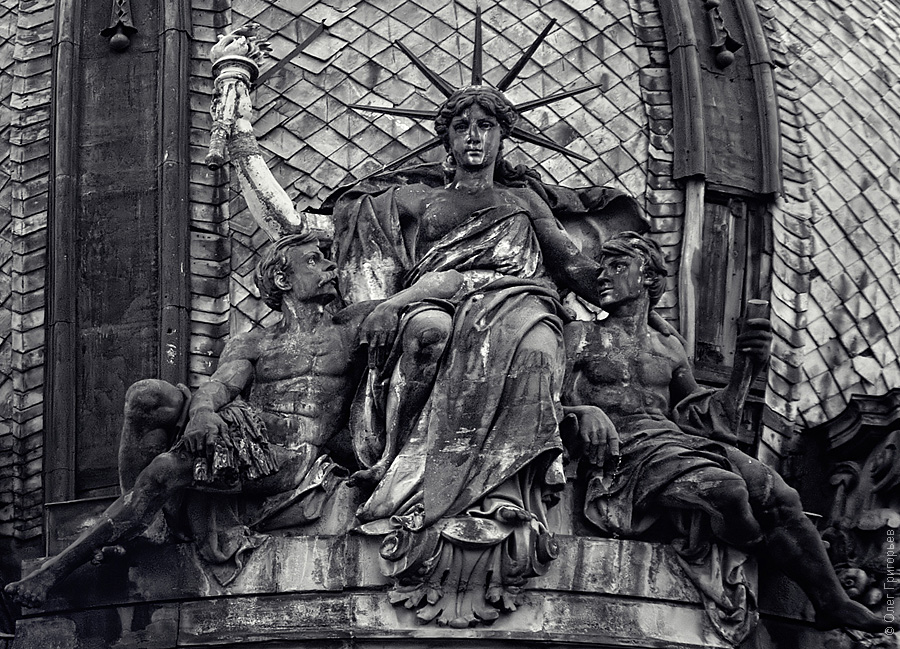 Between 1984 and 1986 when the Statue of Liberty was closed, a significant part of its internal structure and the torch were found to have deteriorated significantly which promoted their repair. During the infamous September 11 attacks, the statue was also closed for security and safety reasons and was opened a few years later. Now, there is a limitation on the number of persons who are allowed to climb to the crown. This is after many peoples showed their interest in visiting the statue as it had become one of the most popular landmarks in America. 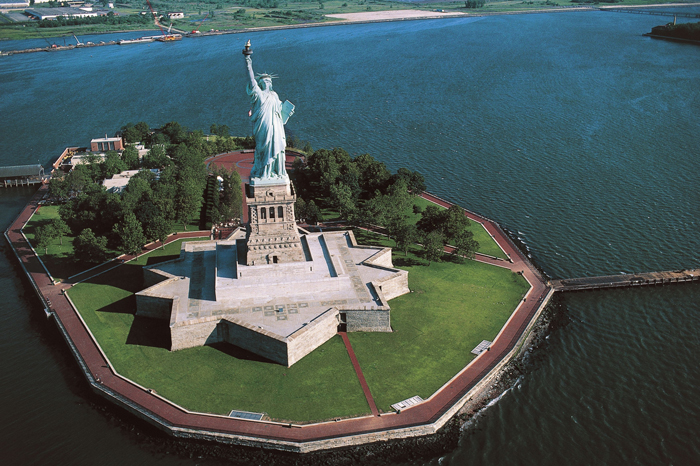 Entering the Statue of Liberty National Monument is free of charge and visitors do not pay any entry fees. However, all visitors are required to use a ferry service to reach the statue which comes at a fee. This is because private boats are not allowed to dock on the island. Ferries transporting people to the Statue of Liberty depart from the Battery Park, Lower Manhattan and Liberty State Park, New Jersey. When Ellis Island is open, the ferries also stop there as well and it is thus possible for tourists to combine the trip. 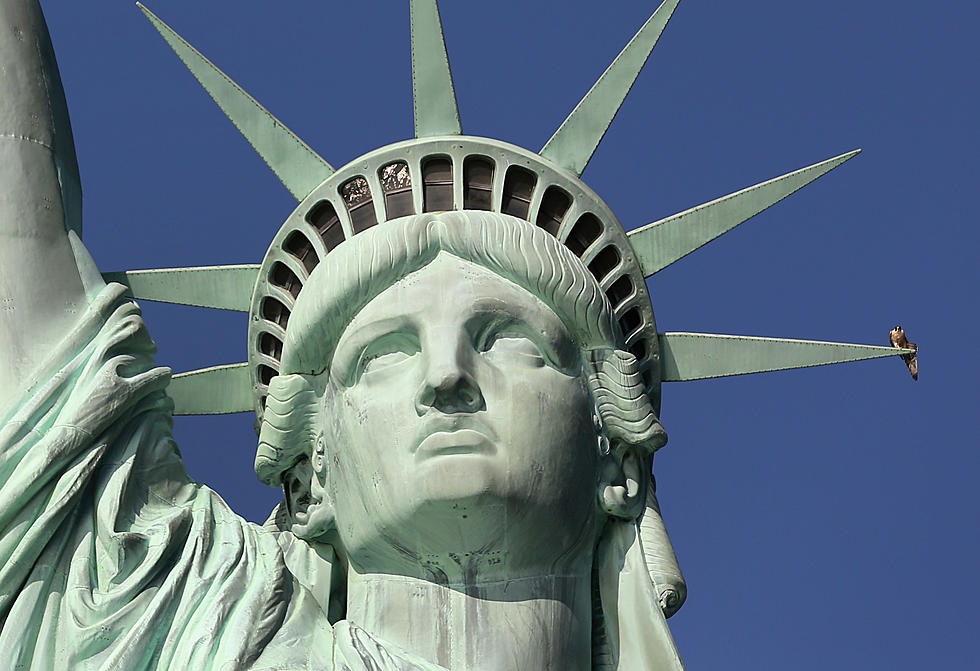 Before boarding, all people riding in the ferries are required to go through a security screening just like at the airports. If you want to enter the pedestal and base of the statue, you are required to get a complimentary museum ticket in addition to the normal ferry ticket. If you intend to climb up the staircase and reach the crown of the Statue of Liberty, you are required to also buy a special ticket as well. This can be reserved in advance up to a year and a total number of 240 visitors are allowed to climb up to the crown daily. 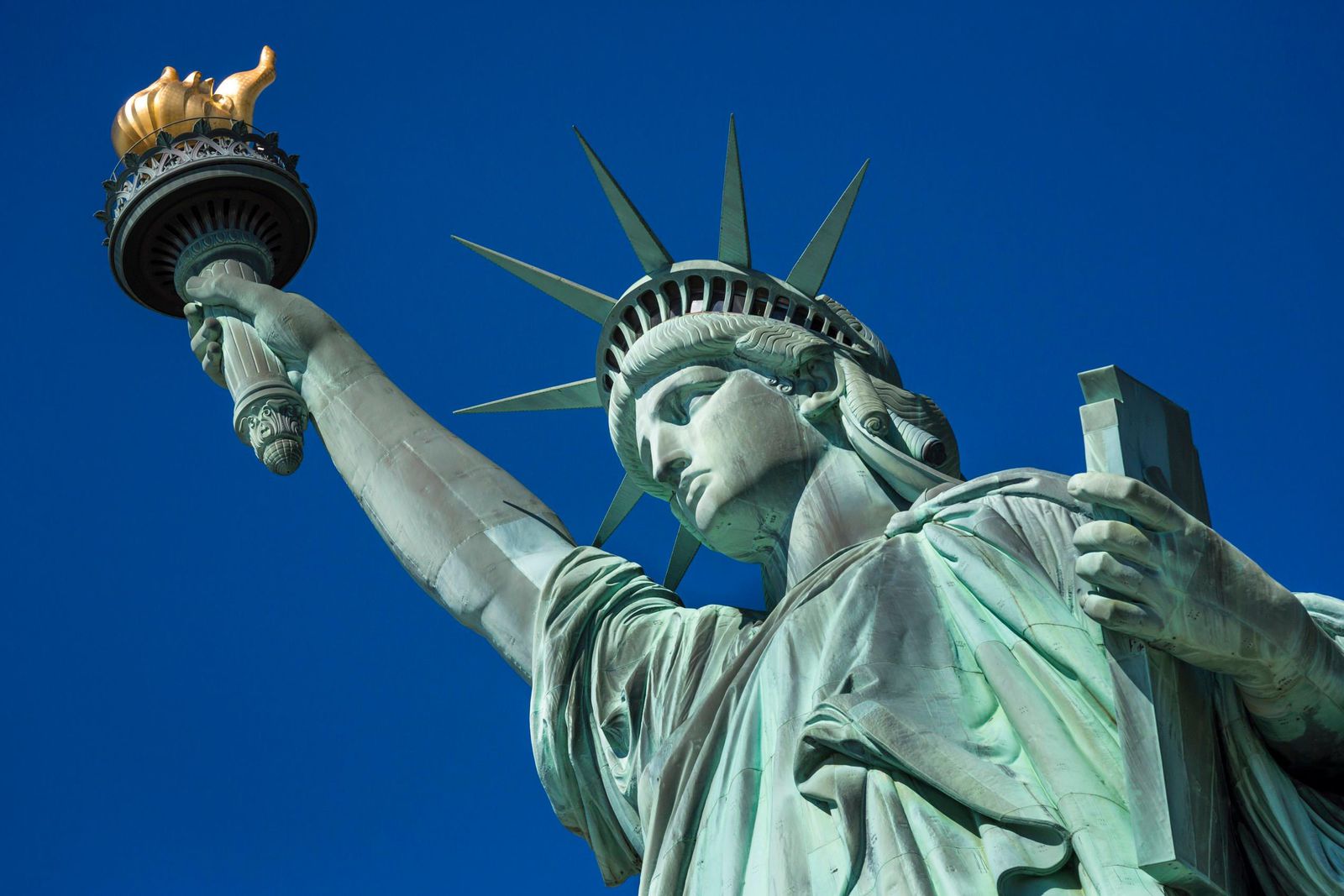