Amritsar is located in Punjab state in India and it is a holy city. The name Amritsar translates to the ‘holy pool of nectar’ and it is recognized as the cultural and spiritual center of Sikh religion. The local Sikh community is extremely fond of their city especially their unique and very beautiful place of worship known as Gurdwara. The most iconic structure is the Golden Temple that was built in the early 1601. Today, Amritsar has grown tremendously to become a major tourism and pilgrimage center in India. The city is best visited during winter which is between the months of October and March. Visitors flying in to Amritsar are served by the nearby Sri Guru Ram Das Jee International Airport. This is one of the highly modernized international airports in India. 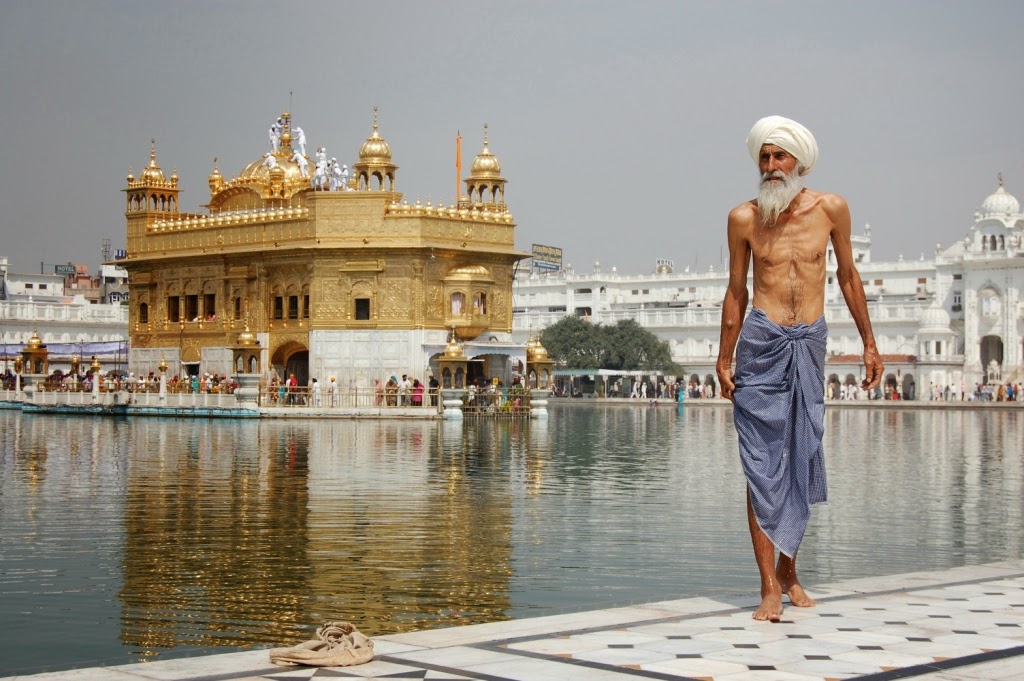 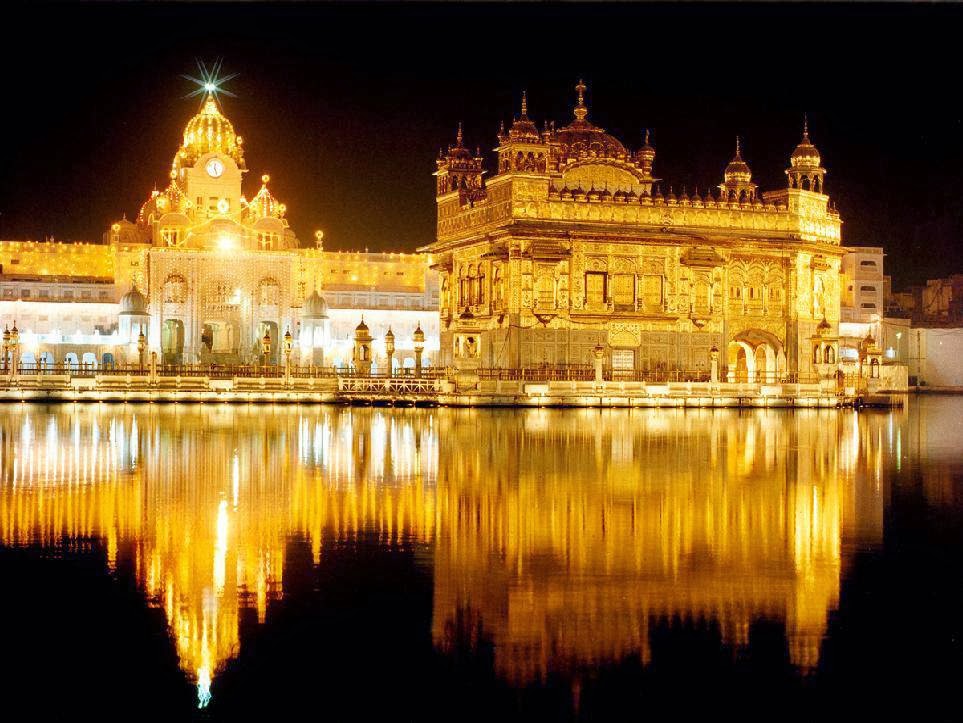 The Golden Temple is the main attraction in Amritsar and Sikhs recognize it as their most significant religious place. The complex is quite stunning and it is always busy with pilgrims coming from all over the country. These pilgrims are extremely excited to finally land at a place which they in most cases just see only on TV.
Everyone you find at the Golden Temple will be gland to take you through the details of Sikh customs and religious believes and even take you around the temple for a tour. This is one of India’s most amazing places and you need to respect the place by removing your shoes and covering your head. The temple stays open for nearly 24 hours and it is amazingly lit up at night. 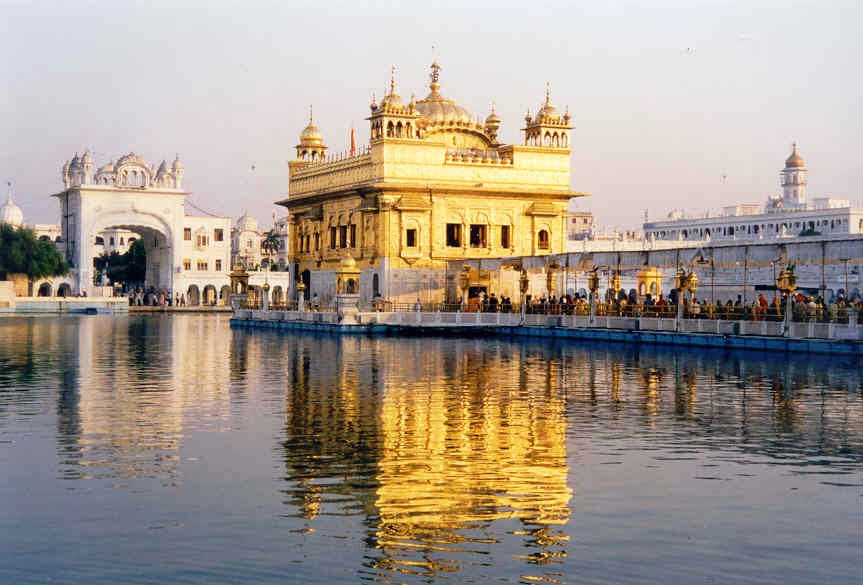 Central Sikh Museum is still located on the same complex and features large displays of paint galleries with most of them showing the countless Sikhs who have been martyred. According to Sikh religion, everyone believing in this faith must volunteer at the temple for a week and every person you spot working at the temple is fulfilling this noble duty. The Jallianwala Bagh is located just a few minutes walk from the temple. It is widely known as the site where 1919 Amritsar massacre took place where more than 1579 unarmed men, women and children gathering at the site were fired at by soldiers of British Indian Army. President Dr. Rajendra Prasad inaugurated a memorial that was built at the site as a commemoration of this sad event. 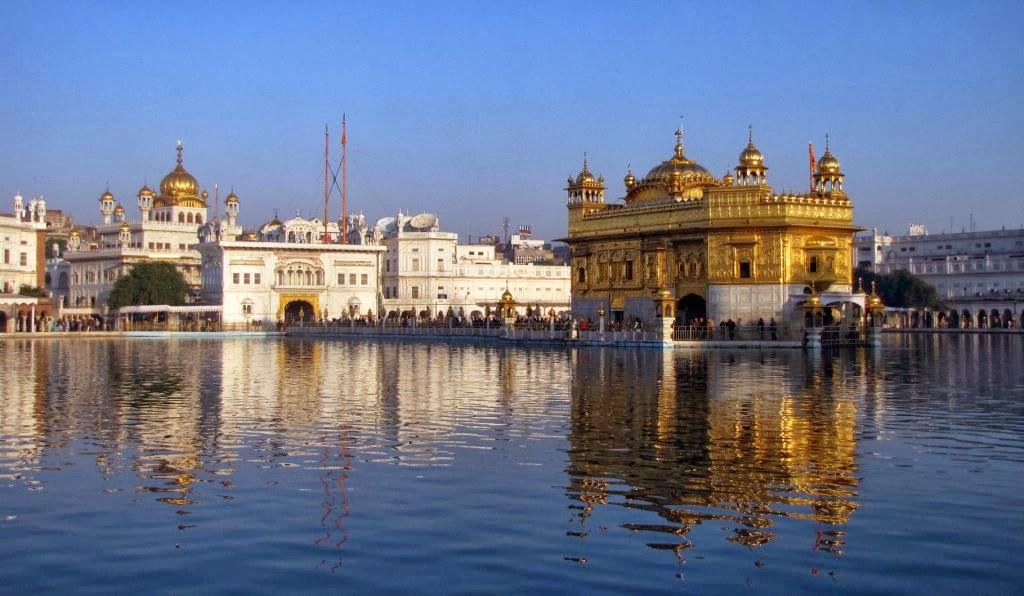 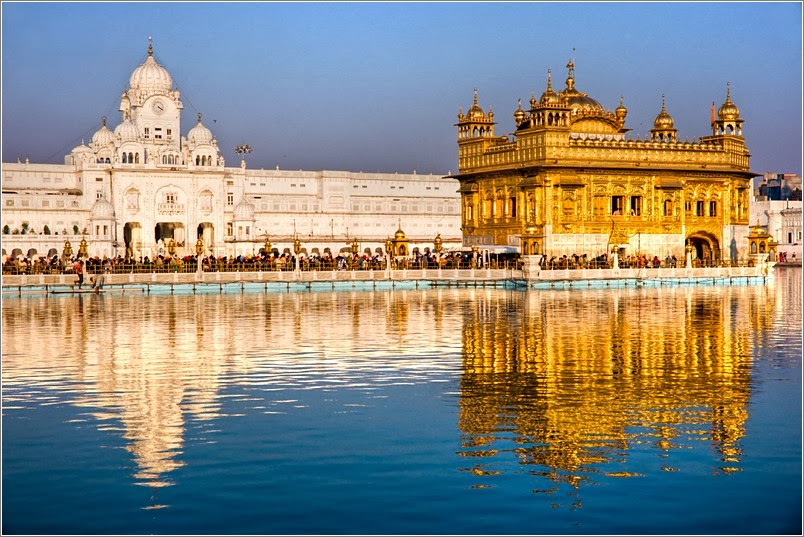 The Mata Temple in Amritsar is of great significance in the locals’ way of life. Traditionally, any woman who wanted to be pregnant would come here for players. The temple is unique in its own right thanks to the deities’ varieties, elaborate mirrored images and colors. It is referred in different names by the locals such as ‘Lal Devi’ and Sheesh Mahal. Maharaja Ranjit Singh’s summer palace in Amritsar has now been a made a museum and exhibits oil paintings, weapons and coins used during the Sikh era. You can buy a number of items near the Golden Temple like Sikh symbols and various religious paraphernalia such as khandas, swords, Karas, daggers and swords.
Travel Community Blogger 2013-11-03
+Jugoslav Spasevski
Share

I am a passionate travel blogger and my main life goal is to travel around the world. Exploring tourist destinations has always been on my mind so I chose to study this field at the UNWE university in Sofia, Bulgaria where my major was Economy of tourism.
@travelliera
Previous St. Pete Beach, Florida
Next Key West, USA