Adelaide is South Australia’s capital and it is characterized by stylish architecture, sandy swimming beaches, boutique shopping, fabulous arts events, fine dining and a crazy nightlife. The city has a population of over 1 million people and it is the fifth largest city in Australia. Adelaide is tucked in between the winery regions of Barossa Valley, McLaren Vale and the well known Clare Valley. There are many incredible things to see in Adelaide starting with Glenelg which has many cafes and restaurants and home to Grand hotel. You can get spectacular views of the city at Montefiore Hill which is usually an incredible sight at night. The Adelaide Hills that also includes Mt Lofty Summit offer stunning views of Adelaide metropolitan area, Adelaide CBG, Adelaide plains and Glenelg. 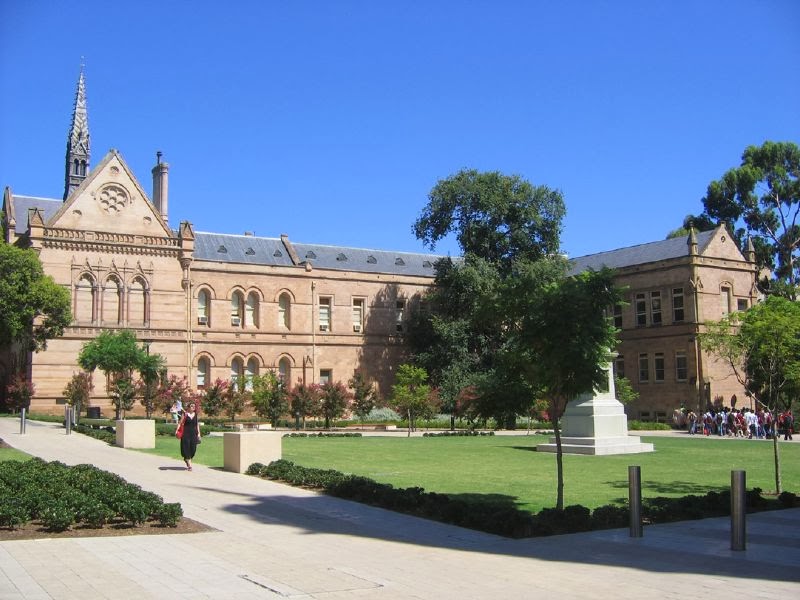 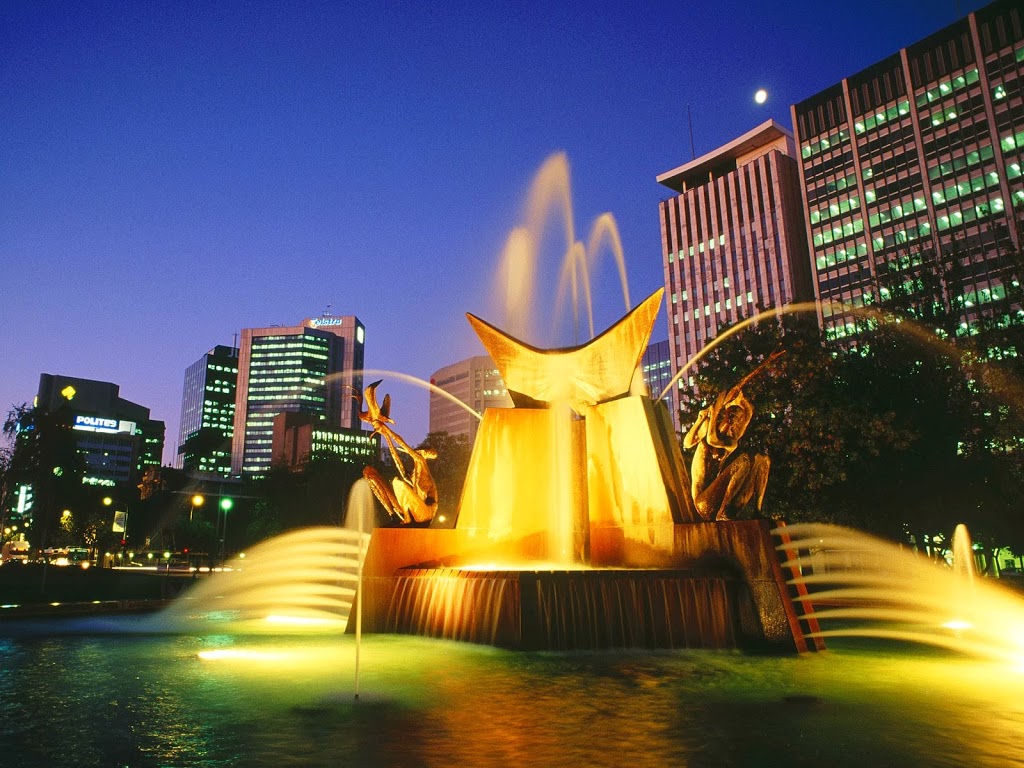 Other popular lookouts include the Skype and Windy Point of Belair Road. Hahndorf is a German settlement with various attractions such as Beerenberg Strawberry Farm and the chocolate factory alongside various small stores that sell different kinds of products.

If you follow North Terrace, you will find yourself at the casino, Government House, Parliament House, Museum, Migration Museum, Art Gallery, State Library, the Botanic Gardens, Royal Adelaide Hospital, Adelaide University and Ayers House which are all stunning attractions. 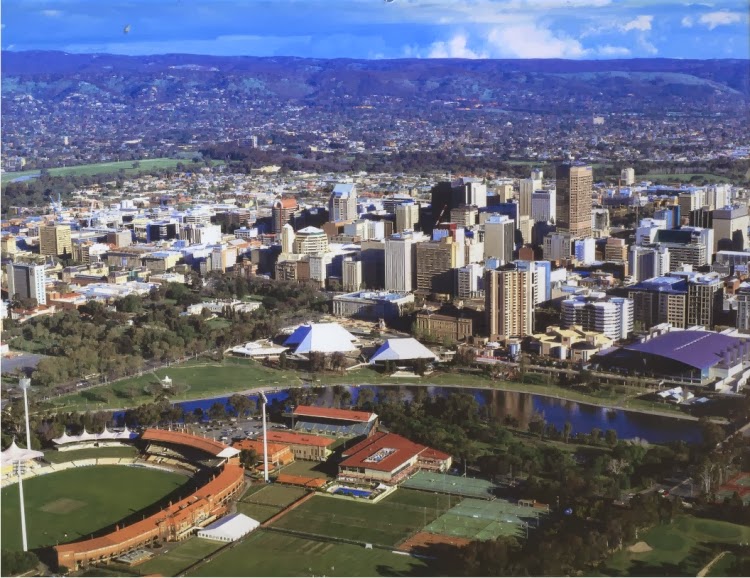 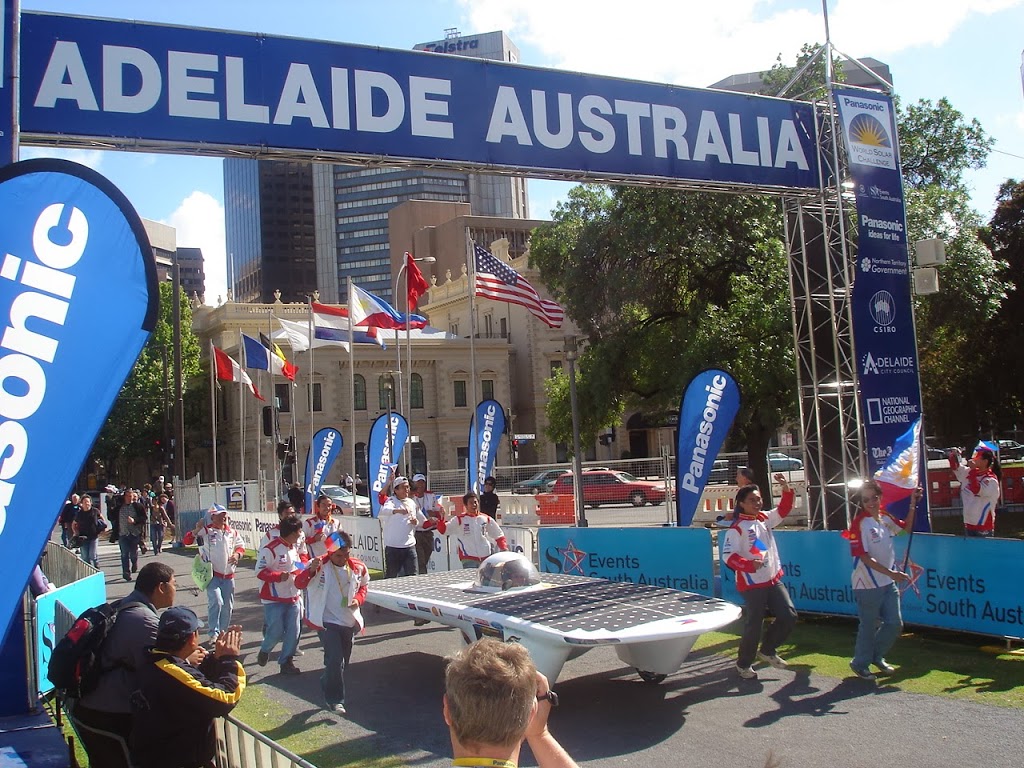 Port Adelaide is a famous historic harbor town and has numerous historical buildings, dolphin watching and boat cruises. There are several events that take place in Adelaide especially the ‘Mad March’ during which a plethora of events and festivals are hosted. Some of the classic events include the Adelaide Fringe, Clipsal 500 Car race, Adelaide Festival, Adelaide cup horse racing and others. Museums and galleries are also a significant part of attraction in Adelaide like the Adelaide Zoo which is one of the few places where giant pandas are found in the world. The migration museum is where you can go to learn the history of various immigrants to Australia. 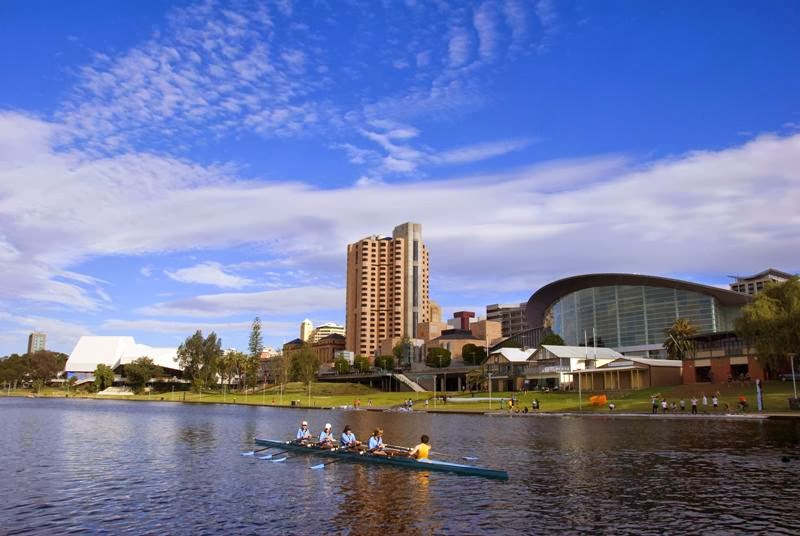 The Art Gallery of South Australia and South Australian Museum are both in Adelaide and are among the most visited places in Australia where many unique exhibitions are held and you will know a lot Australian biodiversity, Artarctic explorers, animals, Pacific Cultures and ancient Egypt. The Port Adelaide Lighthouse and Adelaide Train Museum are also worthy a visit. If you want to learn more about the history of Glenelg and the region’s ecosystem, you should head on to Glenelg Museum and Bay Discovery Center. 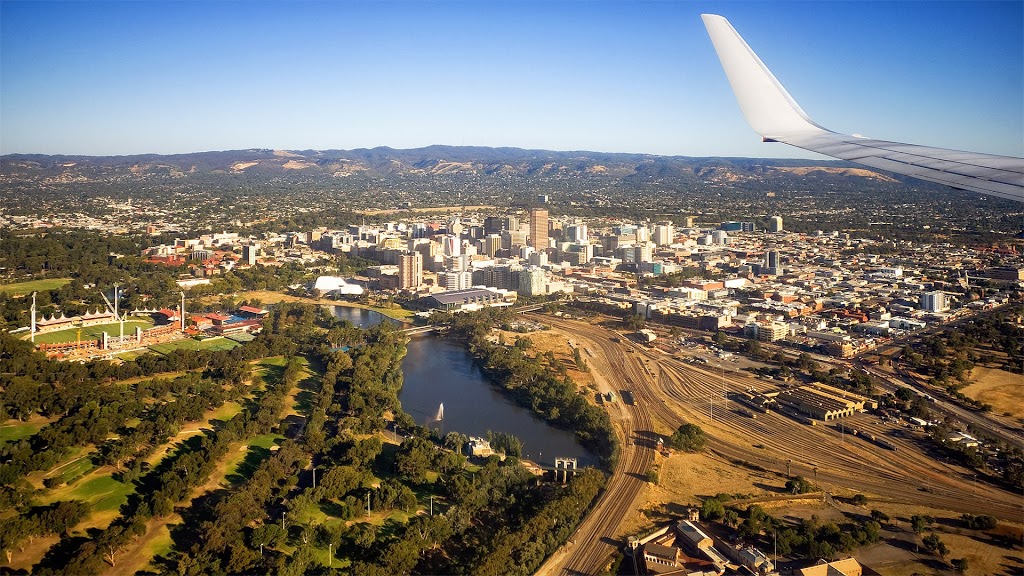 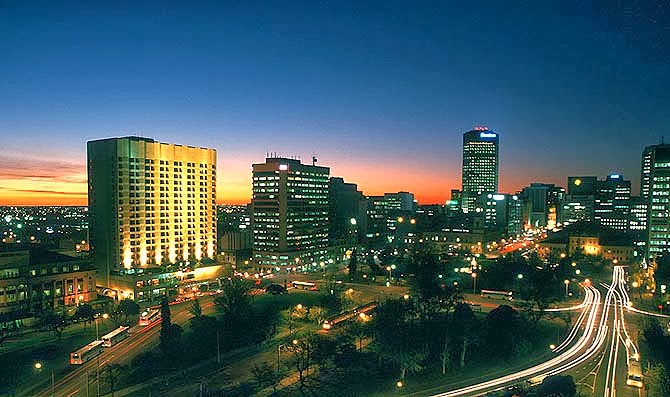 There are also several national parks in Adelaide like the Belair National Park which has a long history as one of the top recreation parks in Australia. The park has incredibly good trails where you can enjoy bush walking expeditions and grassy areas and tennis courts for hire. Another very large national park in Adelaide is the Cleland Conservation Park and even though it doesn’t have the best sports and picnic facilities, it offers an incredible opportunity for visitors to interactive with the native Australian fauna. Another kind of attractions comprise of the many churches found in Adelaide such as the Holy Trinity Church and St Francis Xavier Cathedral.
Travel Community Blogger 2013-11-11
+Jugoslav Spasevski
Share

I am a passionate travel blogger and my main life goal is to travel around the world. Exploring tourist destinations has always been on my mind so I chose to study this field at the UNWE university in Sofia, Bulgaria where my major was Economy of tourism.
@travelliera
Previous Benidorm, Costa Blanca, Spain
Next Airlie Beach, Australia