Ayers Rock in Central Australia is also known as Uluru and it is a large formation of sandstone rock. Together with Kata Tjuta, they are the two main features that for the Uluru- Kata Tjuta National Park. Ayers Rock is regarded as a sacred feature to the local Anangu/ Aboriginal people. The area surrounding Ayers Rock is home to many springs, rock caves, ancient paintings and rock caves. Ayers Rock is one of the listed World’s UNESCO Heritage sites. Most of the national park is off limit to the public and in fact, there are many sign posts discouraging climbing Ayers Rock but there is of course no problem with the rock and people do climb the rock regularly. 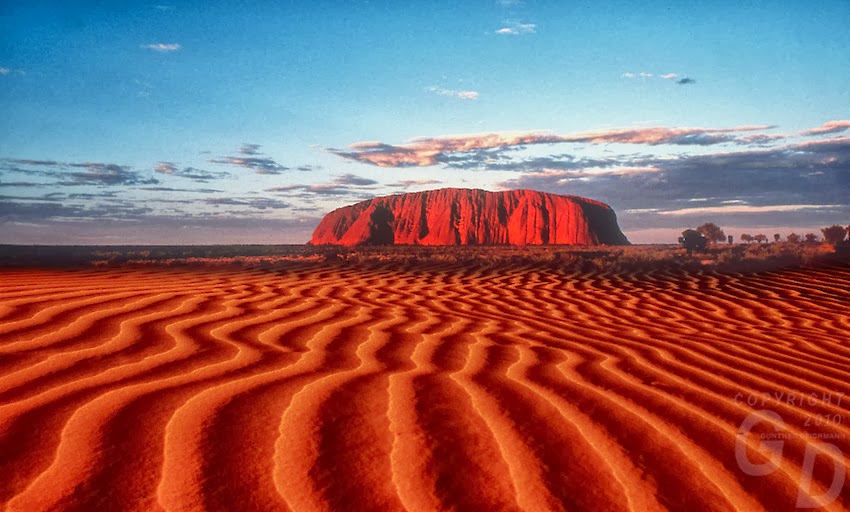 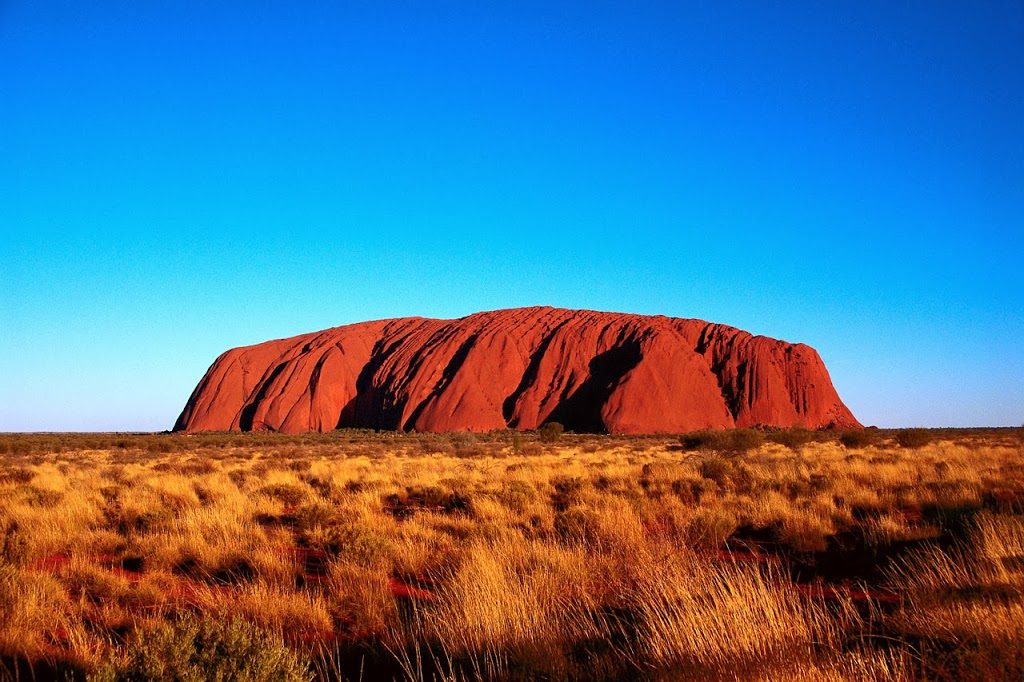 Yulara is the village near Ayers Rock and the only place where tourists can get vital services such as accommodation and other supplies. Ayers Rock is one of the most visited natural features in Australia. This long domed rock has achieved the status of a continent symbol and fondly referred to by many as monolith meaning a giant boulder or a single rock piece. Some travelers have noted that no other feature is comparable to Ayers Rock but others say that the other equally known Mount Augustus outshines Uluru. Whichever the case, standing at the front of Ayers Rock and just seeing its massive size is a memorable experience that you will live to remember. You will also be thrilled by the dramatic change of color by the rock which is quite a spectacular experience. 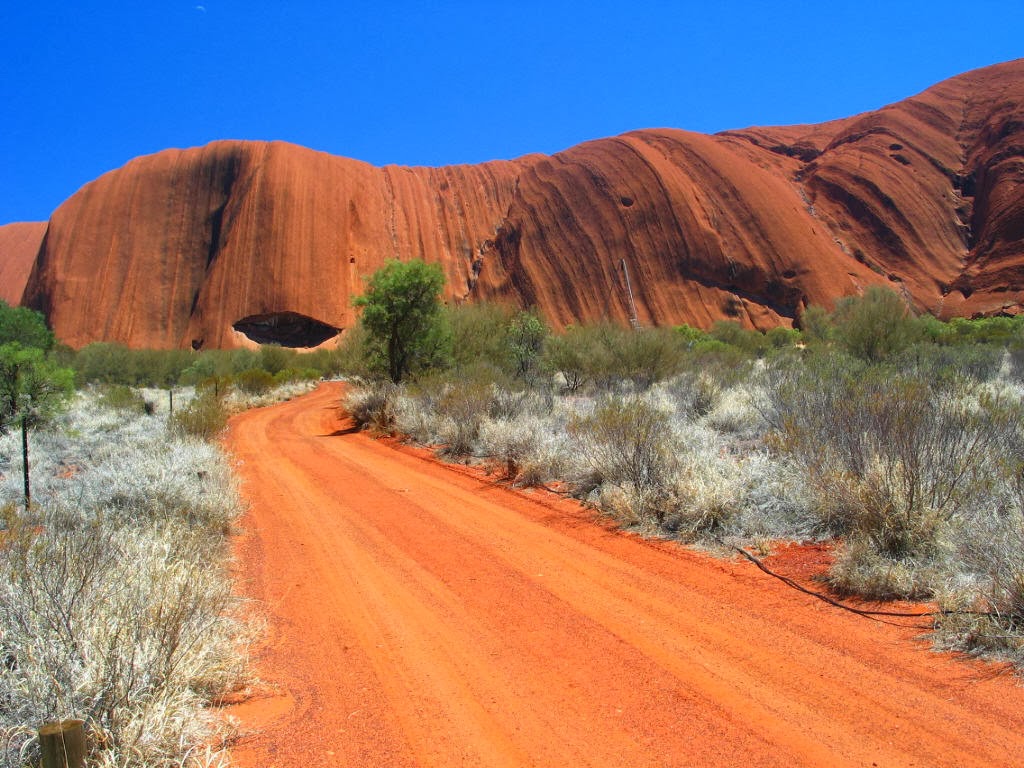 Ayers Rock also extends more than 1.5 miles underground and the locals believe that the space is hollow actually but contains a source of energy and it is the point whether their treasured ‘dreamtime’ started. In addition, they also believe strongly that their ancestors reside in the area around and there are many ancestors living there. Apart from the rock, tourists also visit the national park to see the many species of flora and fauna protected there. There are hundreds of different plant species, 72 reptile species and 24 native species of mammals. Authorities strongly discourage off road driving from Ayers Rock in their efforts of protecting the species. 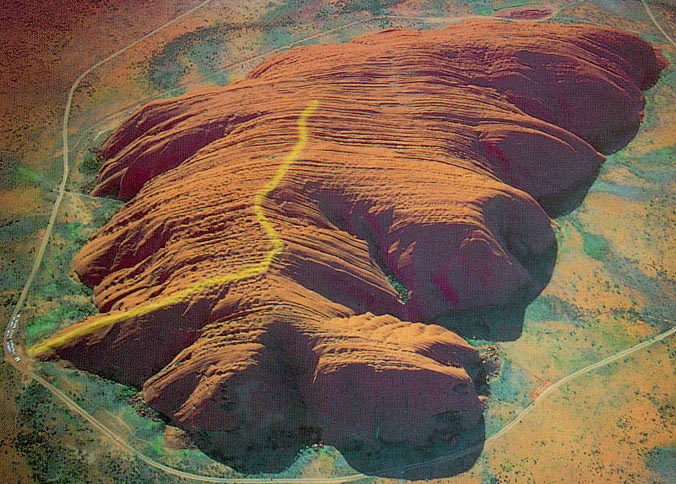 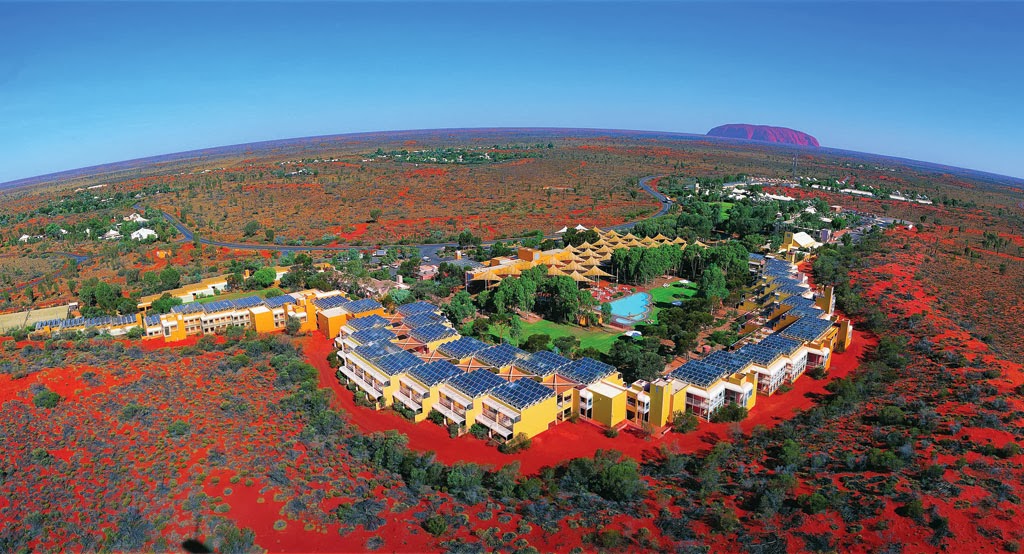 Climbing Ayers Rock is something that you shouldn’t miss and it is best done early in the morning. Climbing the rock is not allowed at times when the temperature is hot depending on the local weather forecast. Keep in mind that toilet facilities around Ayers Rock are not available. The tomb gives fantastic views and it is definitely worthy climbing. The walk itself is quite steep but if you are fit and energetic, you just need to carry some water along and enjoy the expedition. There are no extra ordinary hazards reported in the area and it is quite safe and adventurous. You will be advised about the different kinds of walks such as Kuniya Walk, Liru Walk, Mala Walk and Uluru Base Walk. Ayers Rock is one of the best places to visit in Australia and it is an experience worthy treasuring.
Travel Community Blogger 2013-10-30
+Jugoslav Spasevski
Share

I am a passionate travel blogger and my main life goal is to travel around the world. Exploring tourist destinations has always been on my mind so I chose to study this field at the UNWE university in Sofia, Bulgaria where my major was Economy of tourism.
@travelliera
Previous Naples, Italy
Next St. Pete Beach, Florida