Share
Year after year, Cornwall remains one of the most popular holiday destinations in the UK. People come from all over the globe to see one thing – the county’s world-famous 300-mile long coastline. This is where lifetime memories are made. Young children remember waving their nets in craggy rock pools for toddlers and prawns and paddling in the surf on long golden beaches long into adulthood while grownups will never forget the wildly romantic cliff top walks and sitting at waterside cafes in quaint harbors.
So, for anyone visiting the county for the first time, what are the must-see places to visit? In compiling this list of the top 5 places to see, we are looking through the eyes of couples with youngish children who may be planning Short Breaks in Cornwall, or cottage holidays in Cornwall for a week or more. We are assuming that the adults have already spent some time in Newquay which is a mecca for young surfers and students and therefore don’t need to go back. Finally, when compiling our list, we have tried to assemble locations close to each other that can be covered in a day.
1. Padstow and the Camel Estuary
The Camel estuary was a great favorite for visitors to Cornwall long before Rick Stein put it on the national map with his TV cookery programs. Padstow has everything you would expect from a working Cornish fishing harbor. It has plenty of character pubs and restaurants offering wonderful freshly landed seafood.
The town also boasts a superb sandy beach fronting on to the mouth of the river. Drive around through Wadebridge and you will come to the East bank of the river where you start to enter a millionaire’s playground. Here you will find expensive enclaves like Rock, Daymer Bay where the Camerons frequently stay, Trebetherick where John Betjeman is buried and, lastly, Polzeath where wealthy young twenty-somethings like to frolic on the magnificent surf beach. 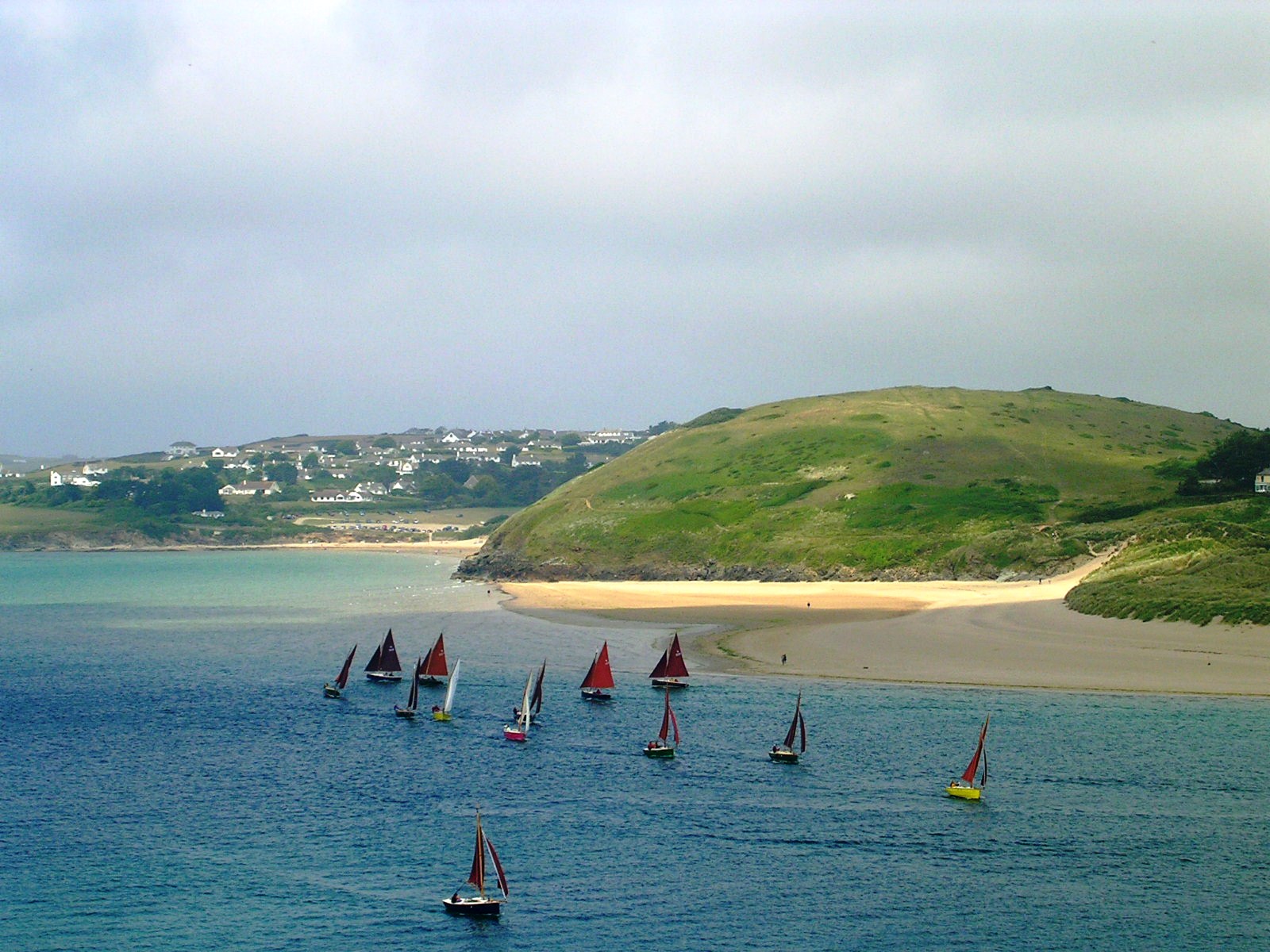 2. St. Ives
This town has always been hugely popular with artists by virtue of the amazing quality of its light and this has led to the resort housing a Tate Gallery. St. Ives vies with Padstow in popularity because of its magnificent beaches, harbor, and ancient inns which positively ooze their smuggling and seafaring heritage.
The resort’s amazing popularity has a downside in that it can get horrendously busy at peak times of the year so try and avoid visiting in high season and on bank holidays. In any event, you are better off leaving the car and taking the short rail journey along the coast from Erth or the park and ride at Lelant Saltings. This will take you to the heart of the town without any traffic and car parking stress. 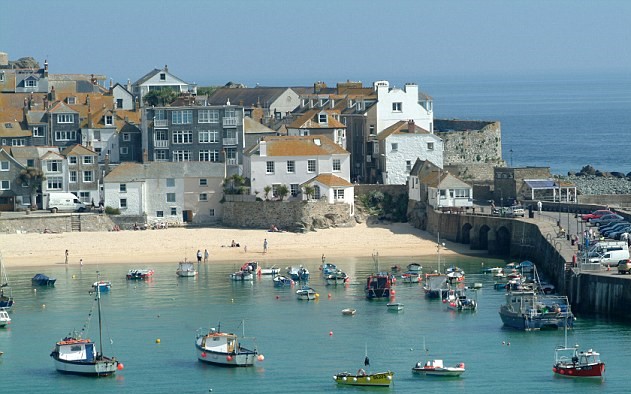 3. Mevagissey, Lost Gardens of Heligan and the Eden Project.
These three destinations are all very close together and make a memorable day out. However, it takes quite a while to see everything so plan to visit the famous gardens and the eco-project during the day and end up at Mevagissey for a well- earned drink and some supper in the evening. The fishing towns and villages on the South coast have a totally different atmosphere to those in the North of the county and Mevagissey is probably one of the best to visit because it is still an active, working harbor with catches sold on the quay.
It also has the added advantage of having quite a lot of parking in the town itself while similar places like Polperro only have out-of-town parking and involve a lot of walking to and from. 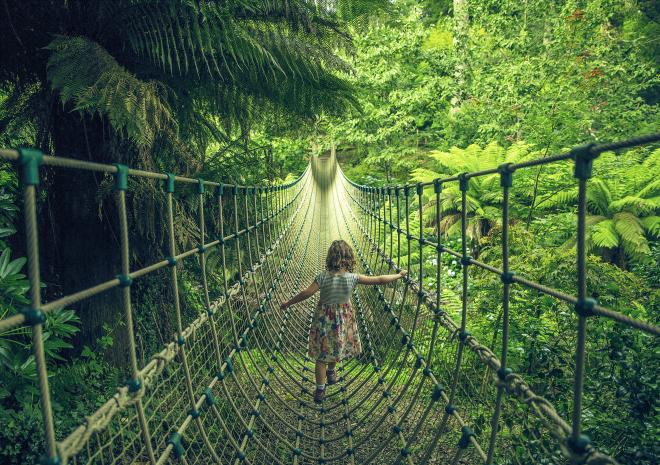 4. Fowey
Fowey is Cornwall’s equivalent of Devon’s Dartmouth and Salcombe. This is where the sailing fraternity like to congregate and the town’s shops and catering establishments tend to reflect this. Apart from being a popular yachting center, Fowey is also famous for Daphne du Maurier, the author of Rebecca and Frenchman’s Creek, who lived in an imposing house by the river.
The town is enjoyable as a place just to wander around and explore at leisure. Be sure to take a boat trip along the river and to the ancient fishing village of Polruan which lies directly opposite Fowey. 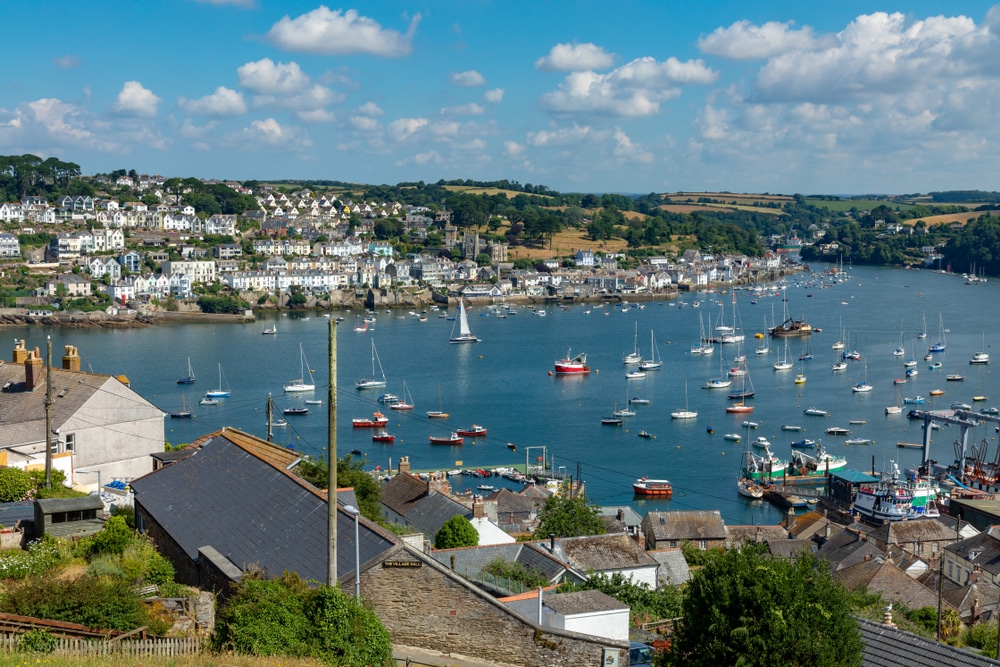 5. The Lizard Peninsular- Cadgwith, Mullion and Coverack
If you want to see some authentic, unspoiled Cornish villages which wouldn’t look out of place on chocolate boxes and jigsaw puzzles, then head down to the Lizard Peninsular. You will probably drive past BT’s Goonhilly Earth Station whose satellite dishes form an essential part of global communications infrastructure.
Mullion is a pretty village just inland from Mullion Cove while Coverack boasts a small atmospheric hotel sitting almost in the sea. Cadgwith is the archetypal little Cornish fishing village and is where the film, Ladies in Lavender starring Judi Dench and Maggie Smith, was filmed in 2004. 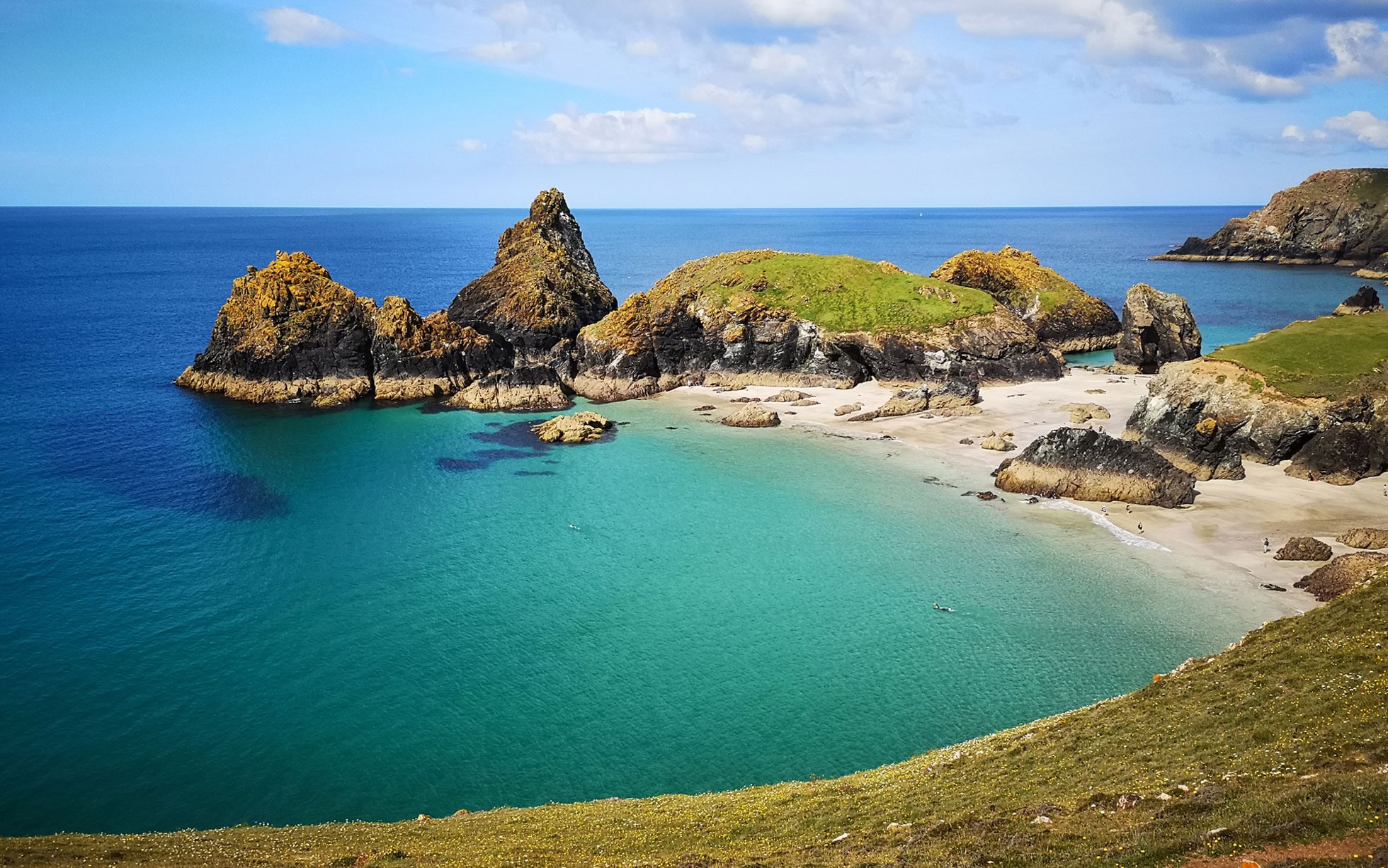