Share
Cat Island is an island territory of the Bahamas. The island is popular for housing the highest land of the Bahamas nation, monasteries, and its historic backgrounds that contributed to the building of the country. Cat Island is situated in the central region of the Bahamas. It is not isolated as it has over a thousand people living in it, despite its small size that covers only forty miles in terms of length. However, the settlements on the island create a picture of a simple lifestyle. 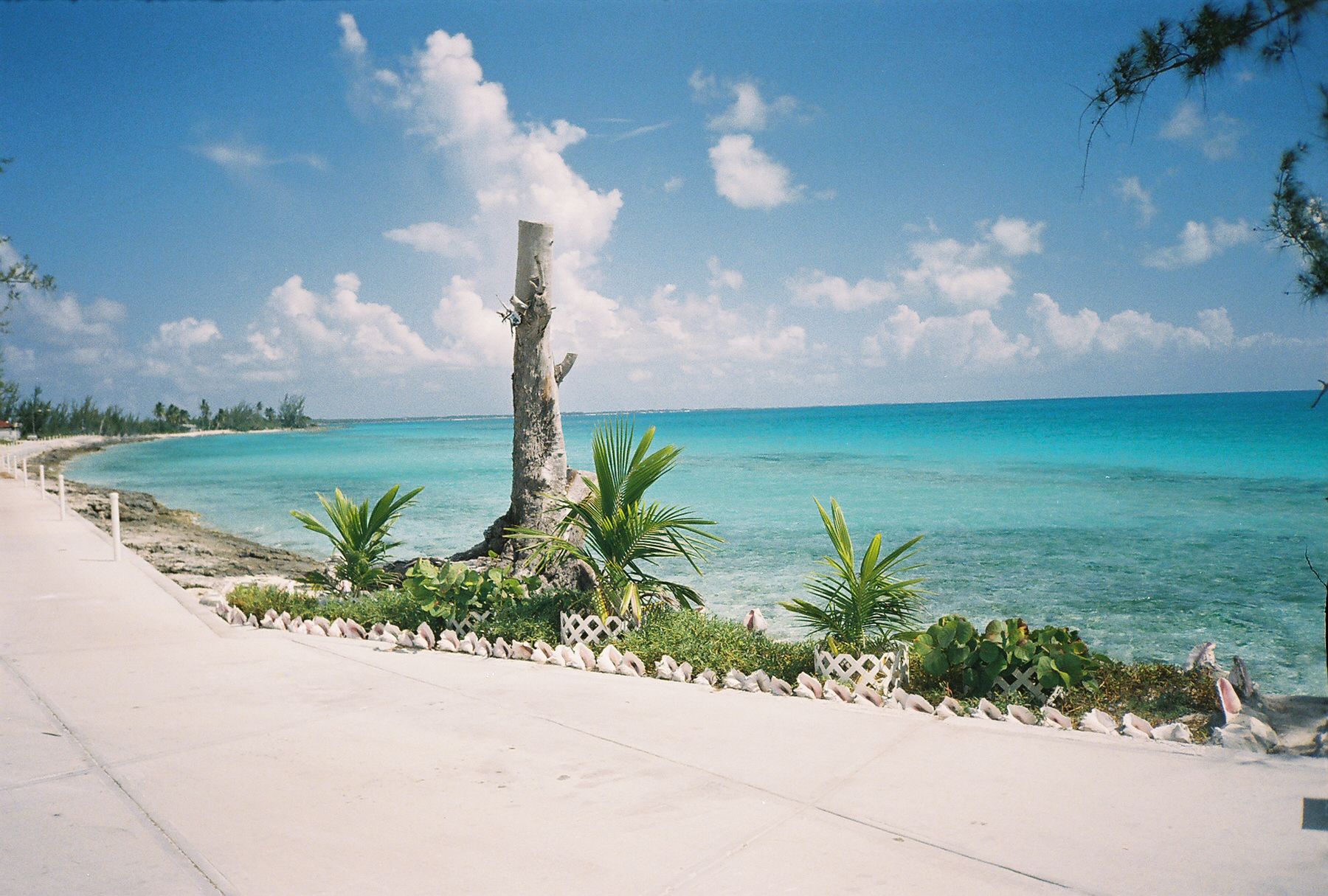 The tourist resting sites are highly modern sites with leisure facilities. Cat Island got its name from the unique experiences that occurred within it. Out of true happening, the island was once a habitat for the feral cats, so the cats were the highest population in it. On the other hand, the island is suggested to have derived its name from its first European settler, Arthur Catt, who was a pirate in the 18th century. 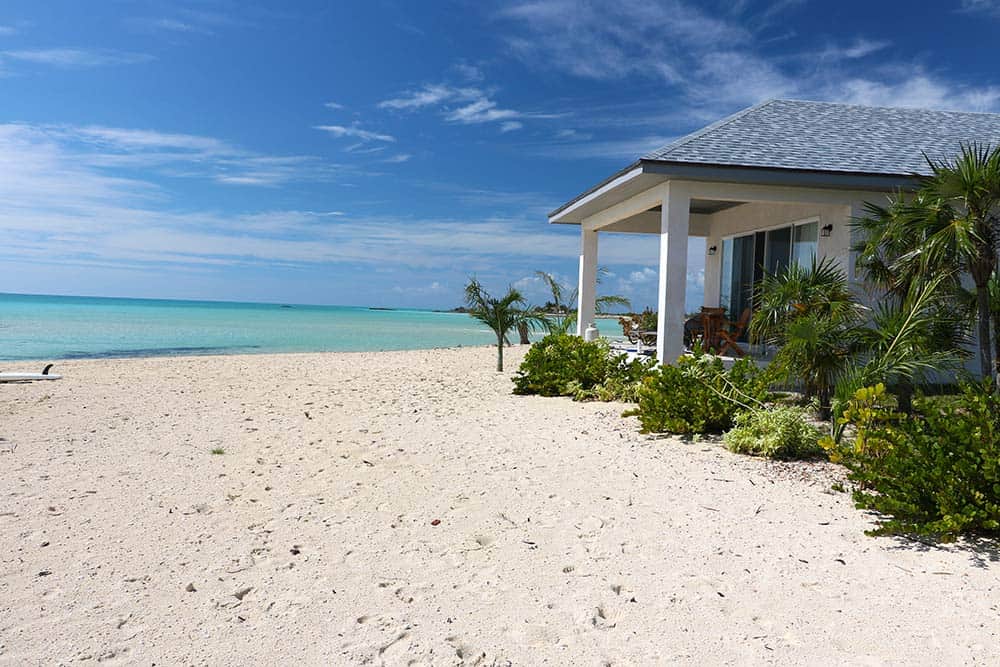 Tailored towards being a tourist destination, the island has two actively operating airports. The New Bright and Arthur Town Airports connect the island to nearby Nassau and Fort Lauderdale in Florida using direct flights. Airplane is the common means of accessing Cat Island. Arthur Airport is located at Arthur Port. 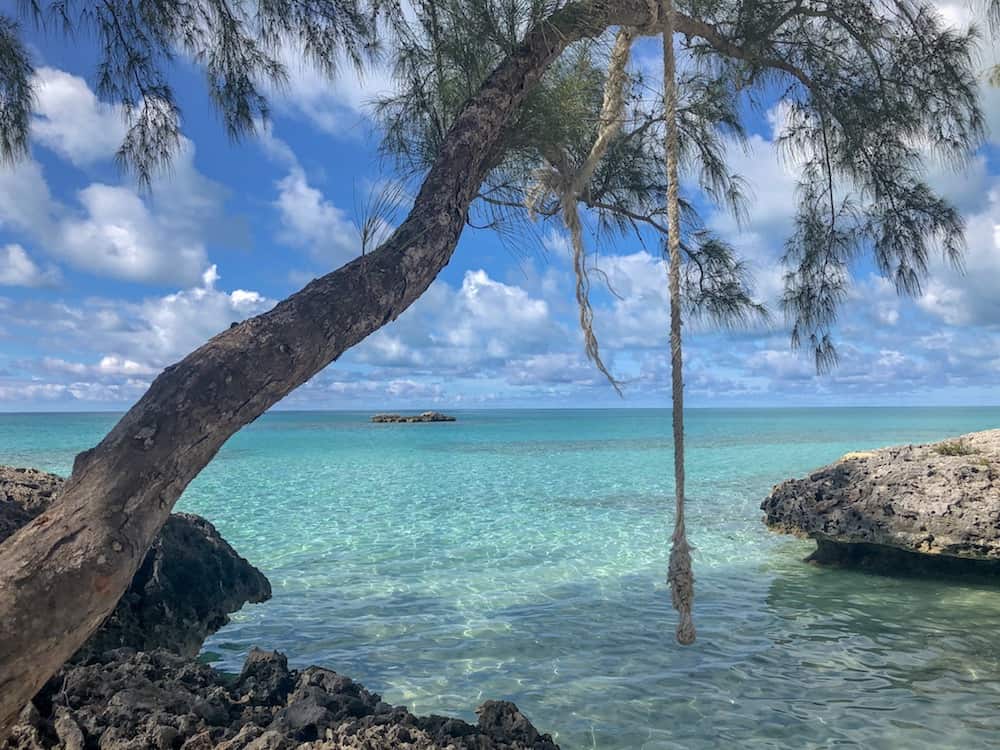 Cat Island has appropriate accommodation facilities. However, the number of the facilities can be few during the peak season when there are too many tourists to spend their nights on the island. Thus, try to check into the inns as early as possible before you move in for the period ahead. The facilities can be friendly to your budget, but be prepared to meet smaller rooms that the size you may have thought of them.
Cat Island hosts high-end restaurants and hotels as eateries for people on leisure on the island. There are also groceries where you can stop to buy food recipes to use for cooking in the rental apartment f your choice. Dining in the eateries is generally expensive; not less than $25 for a meal, but the food is skillfully prepared and served in plenty unlike luxurious hotels in some countries that serve less for little food.

One of the places to go for excursions in Cat Island is the Alvernia Mountain. It bears many attractions from its unique geographical surroundings to the monastery that stands at the peak of the mountain. If you like mountain climbing, then it would be your chance to climb the mountain to reach the monastery and have a blazing of the massive surrounding landscape of the island. 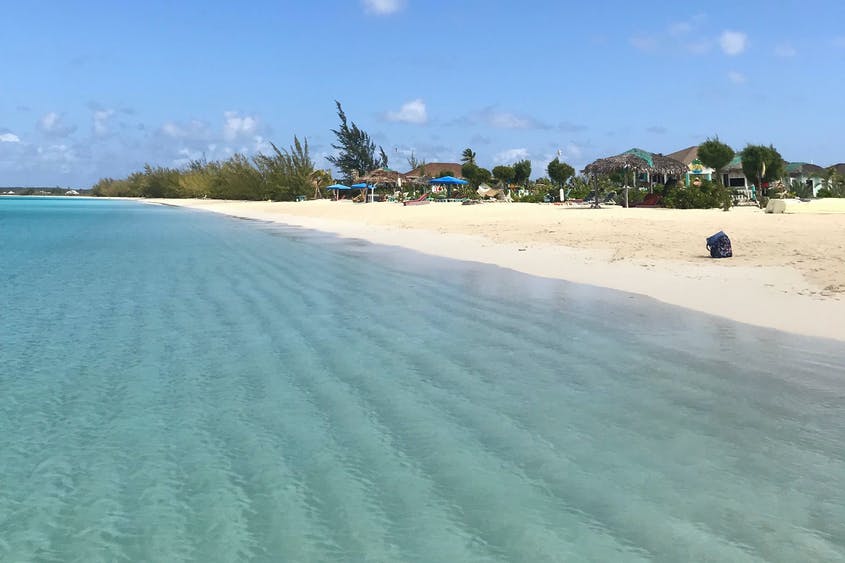 Next to the mountain is an ancient attraction in the form of ruins of a once productive, large, agricultural land known as the Armbrister Plantation. From there, you can pass by the bubbling Boling Hole Lake, a natural breeding ground for sharks, and numerous species of birds that nest in the small mangrove forest close to the lake. It is also in Cat Island that you will find a strong glass-bottomed bridge. Crossing over it can be fearful but you get to see the ocean from the high glass ground.
A BEAUTIFUL WORLD 2013-02-23
+Jugoslav Spasevski
Share
Previous Atlantic City, USA
Next Clearwater City, Florida