Share
Bordered by the Andes Mountains to the east and the Pacific Ocean to the west, Chile is a long strip of narrow land-sharing borders with Argentina and Bolivia. Many tourists enter Chile through its major international airport. Located 15 kilometers from the country’s capital, Santiago International Airport, also known as Arturo Merino Benitez International Airport is the largest aviation facility in the entire Chilean region. It is the gateway of Australian and other Oceania airlines to the rest of South America.

In 2010, more than eleven million passengers were served by the airport. LAN Airlines fly passengers from Sydney, Auckland, Madrid, Frankfurt, and the United States. Other airlines serving flights to Chile are American Airlines, Air Canada, Air France, Aerolineas Argentinas, Avianca, Delta, Iberia, and Copa. Various other airports are operating in Chile such as those located in Iquique, Concepcion, Arica, Puerto Montt, and Punta Arenas. 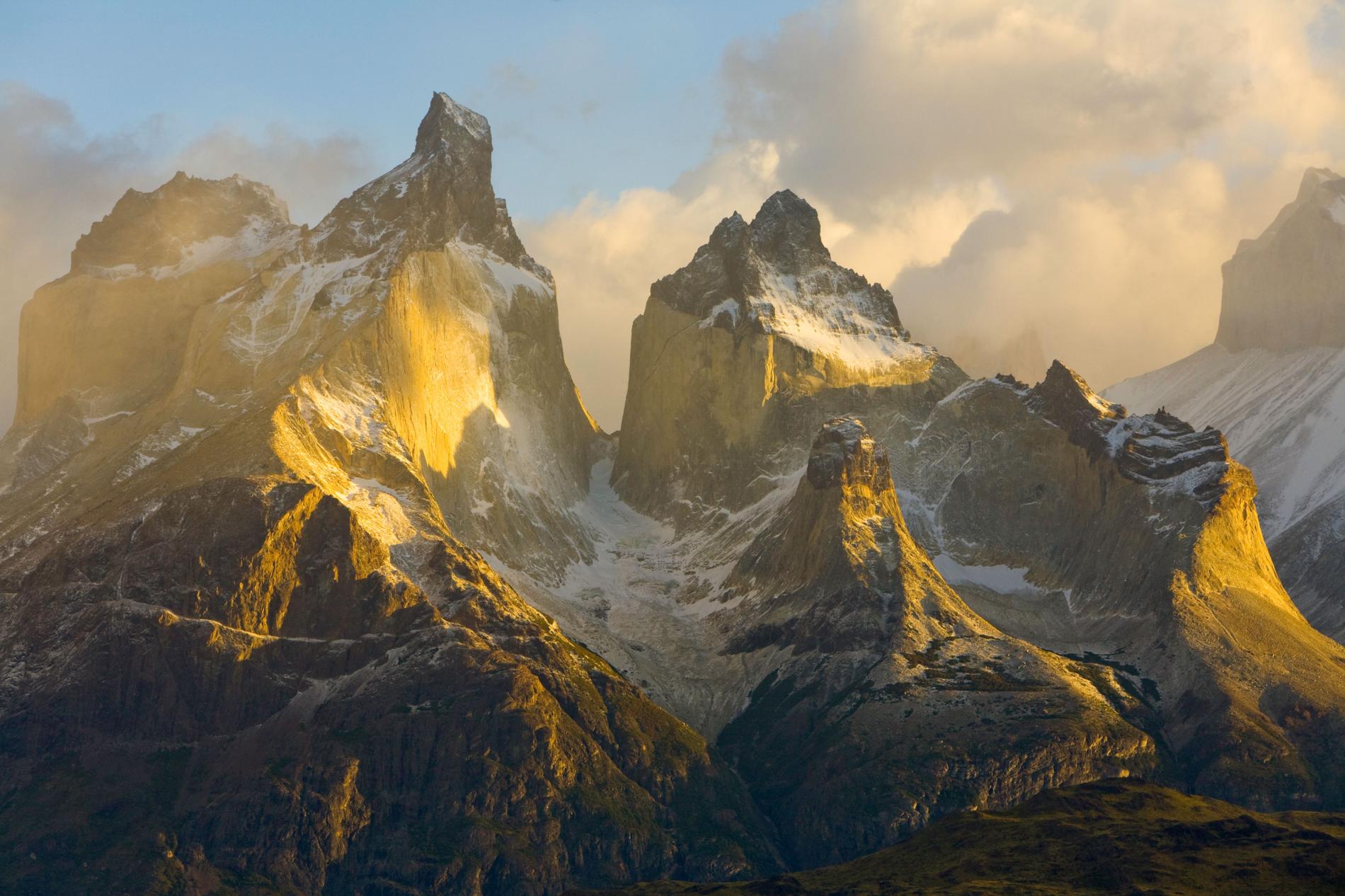 If you’re coming from neighboring countries in South America, then a more economic option to get to Chile would be to ride a bus. Several buses traverse the capital city of Chile such as those coming from Arequipa in Peru, Sao Paulo in Brazil that departs every Monday and Thursdays, and Mendoza, San Martin de Los Andes, and Bariloche in Argentina that departs daily. Buses from Buenos Aires on the other hand depart only once a week. Vehicles are also useful if you’re crossing the border from Peru or Bolivia, then you must be prepared to traverse poor roads and face high altitude. 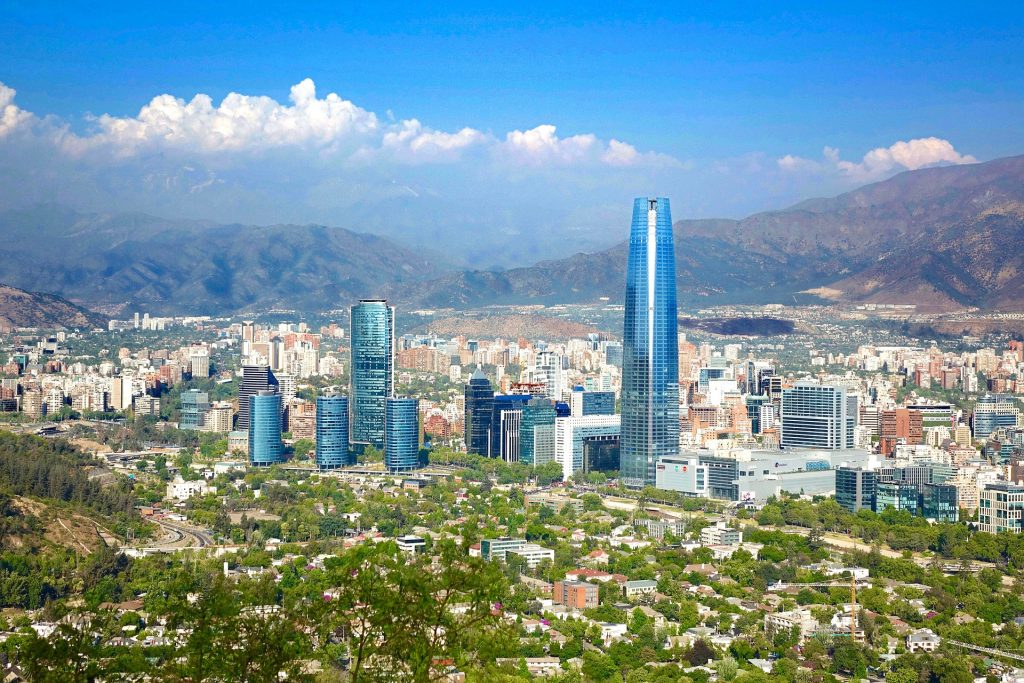 For those seeking the comforts of staying in a hotel, Chile is a good place to be as several hotel chains such as Hyatt, Marriott, Sheraton, Ritz, and Holiday Inn operate here. But don’t worry if you’re a backpacker as hostels are also abundant throughout the country. Mountain ski centers are also popular in Chile, including the world-renowned Portillo, “Valle Nevado”, and the “Termas de Chillan” resorts and hot springs.
On the Eastern side of the Andes lies the Torres del Paine National Park in Region XII. Here you’ll see three granite towers rising from the Patagonian steppe. Also, the park has picturesque valleys, lakes and forests so don’t forget to bring your cameras with you. 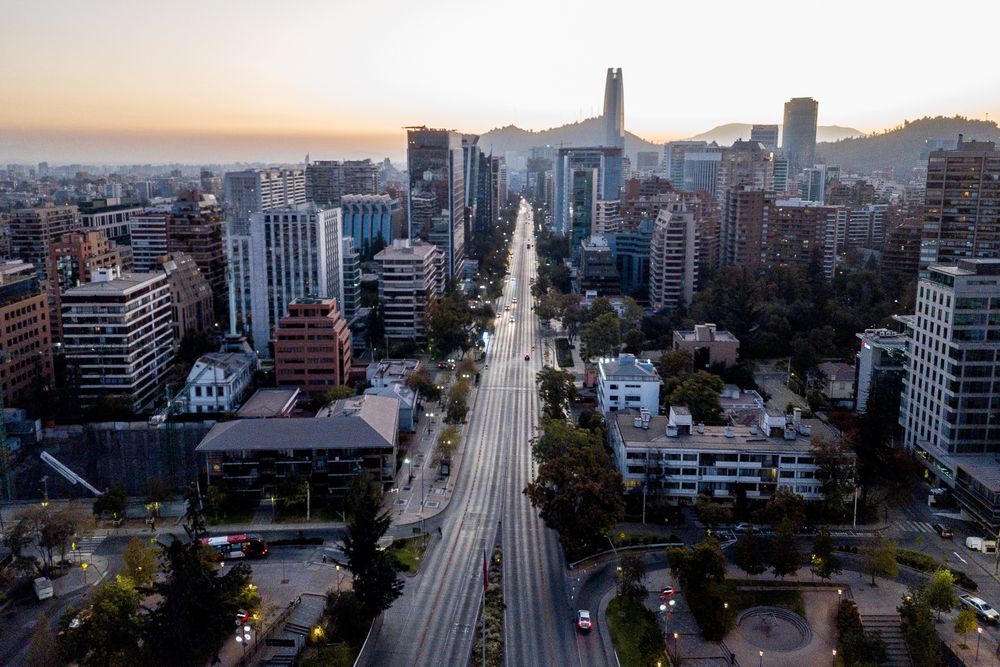 Never to be missed in your itinerary is the Valle de la Luna. It’s where the beautiful Andes mountain ranges meet the majestic Atacama Desert. The best time to come here is during sunrise or sunset where a mixture of colors decorates the sky. If you’re the adventurer type, then take yourself to the cone-shaped, snow-covered Villarrica Volcano. Hike through the active volcano and when you reach the summit, make sure to take a peek into the crater’s lava lake. 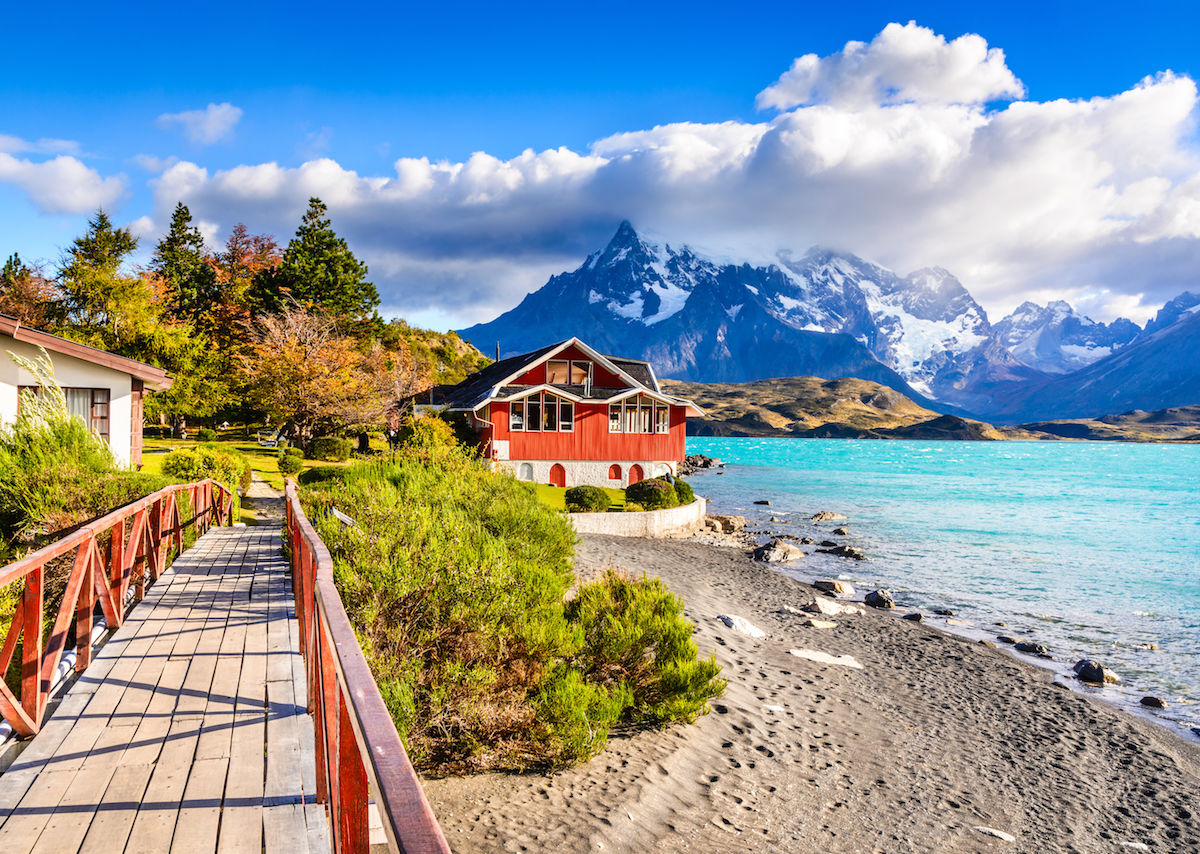 When in the city, drop by the presidential palace called La Moneda. Be there at 10 AM and witness the changing of guards in the Plaza de la Constitucion. Look also for the statue of former president Salvador Allende. Other spots to visit in Chile are Chiloé’s Churches, Pablo Neruda’s houses in Isla Negra, La Sebastiana, and La Chascona, and the central coast beaches.
World Travellers 2012-08-15
+Jugoslav Spasevski
Share
Previous Venezuela
Next Uruguay