As you fly over Ireland, you will understand why people refer to it as the “Emerald Isle” with all those shades of green. Ireland, the north being part of the United Kingdom is an ancient land filled with history and country lore. In some places, time seems to stand still and although English is the official language, Irish is the second official language and still spoken in counties of Donegal Mayo, Galway, Kerry, and Cork. Children must take courses in Irish from the age of four as they begin school and continue until the completion of secondary school. 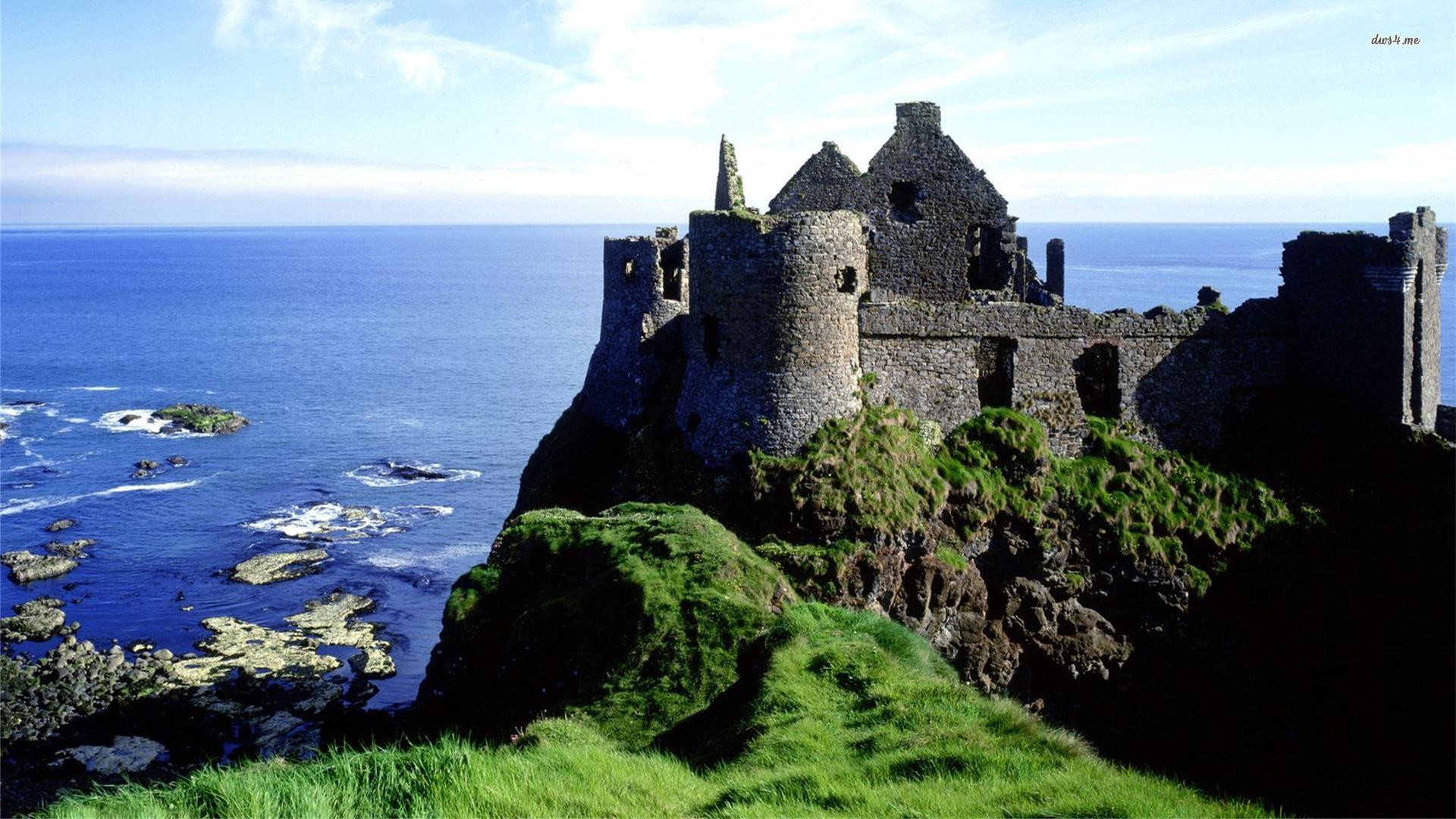 Scenery
Traveling by car, tourists can traverse the country within 24 hours and view mountains, farms, seashores, fields of wildflowers and modern homes mixed in with stone houses with thatched roofs. 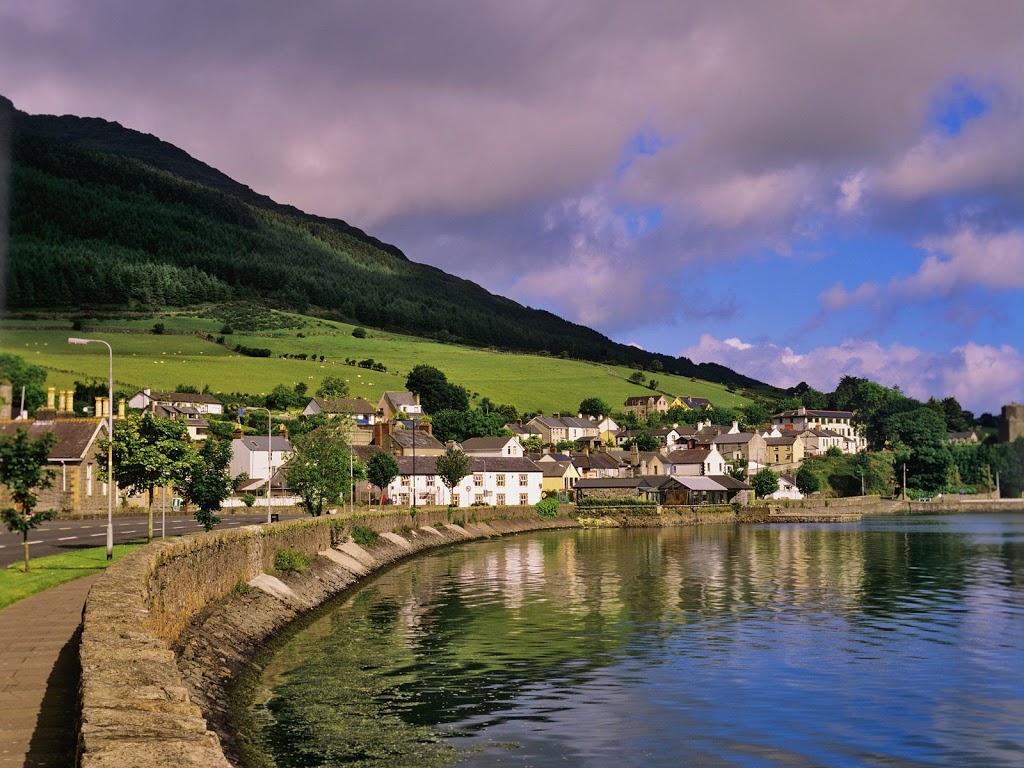 Sometimes you may need to stop to allow sheep or cows to cross, but traveling Ireland in a car is a great way to really see and come to know the country. Stop from time to time at one the many local pubs or stay in an Irish farmhouse bed and breakfast or try the holiday parks. Irish is also known at the land of hundred thousand welcomes and tourists will be impressed with the warmth and friendliness of the Irish people.
Cork
Cork is the home of the famous ruins of Blarney Castle built in the 15th century and is a popular tourist attraction. The ruins of the castle are a testament to history, but it is the Blarney Stone that attracts the most people who come to kiss the stone. Legend has it that anyone kissing the Blarney Stone will have the gift of gab. Never again be at a lost for words. 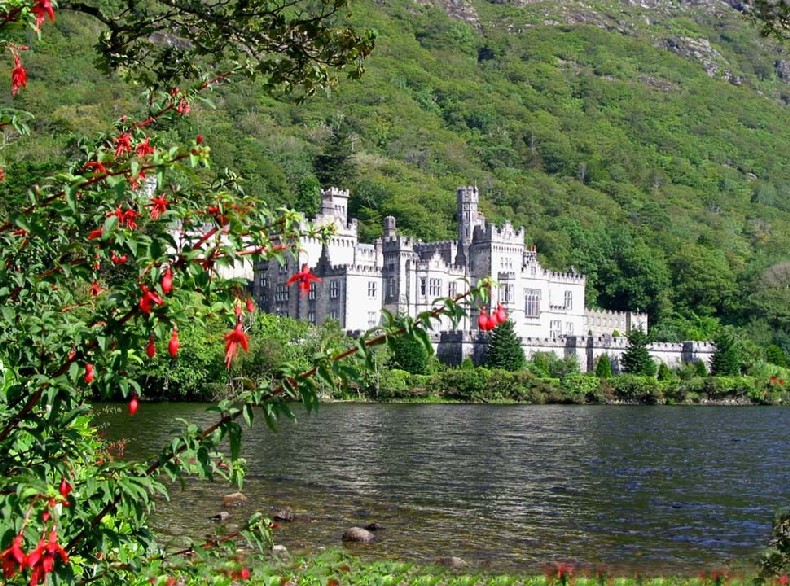 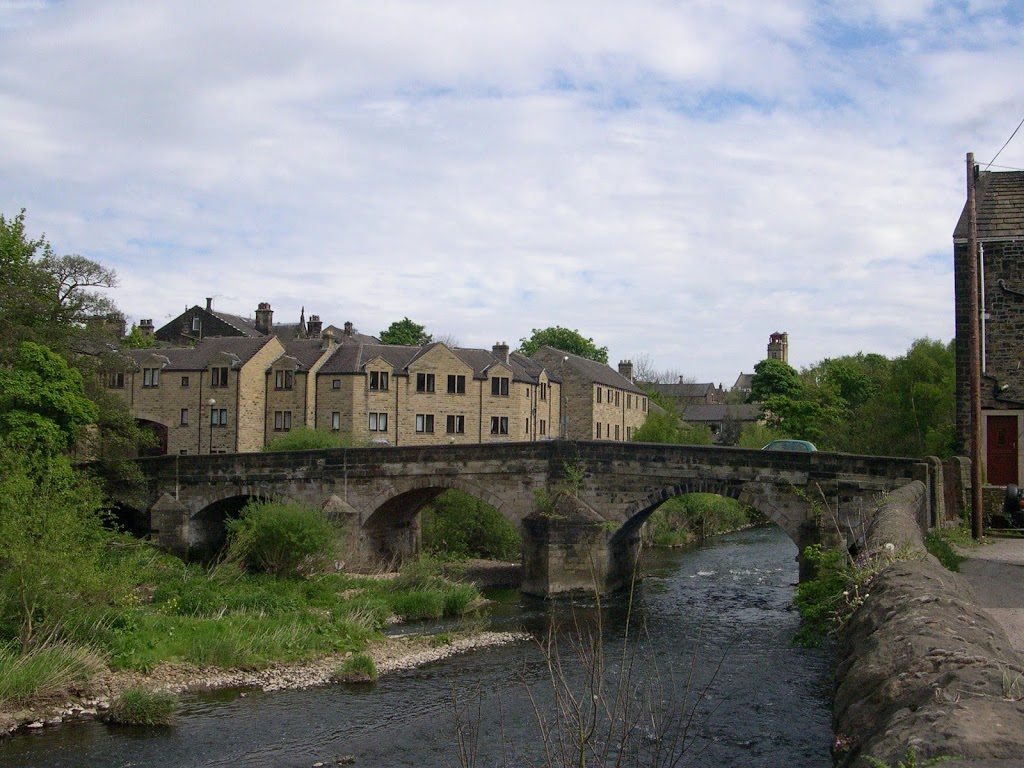 While in County Cork, visit the Bantry House and Garden. Bantry House was built in the 17th century, is the ancestral home of the Earl of Bantryand is still lived in by their descendants. The house and gardens are open to the public and they offer accommodations in their bed and breakfast suites that include a full Irish breakfast and continental lunch.
County Clare
Spend an evening back in time by going to a royal banquet at Bunratty Castle, in all of its medieval splendour. You will be greeted by a young lass or lad in medieval costume who will present you with a glass of Mead, an ancient wine and honey alcohol drink and enjoy a bit of bread dipped in salt as a “bite of friendship” 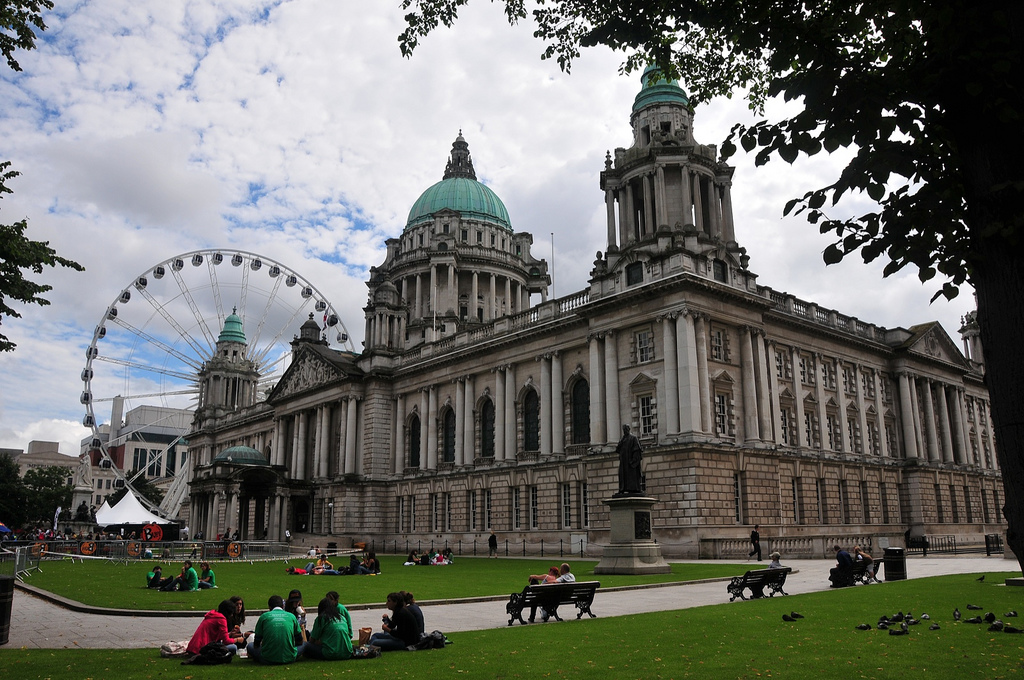 Upstairs, join the banquet in the Great Hall with soft music from a harpist and violinist. You have your choice of using silverware or not. Someone is chosen as an Earl or Lady for the evening full of songs and conversation.
Explore The World Featured 2012-06-21
+Jugoslav Spasevski
Share

I am a passionate travel blogger and my main life goal is to travel around the world. Exploring tourist destinations has always been on my mind so I chose to study this field at the UNWE university in Sofia, Bulgaria where my major was Economy of tourism.
@travelliera
Previous Marshall Islands
Next Majorca Island (Mallorca Island)