Arlberg, Austria – The Monaco of the Ski World

Share
The Arlberg is a beautiful place to ski, especially if you’re one of the beautiful ones. This pocket of exclusivity nestled in the Austrian Alps is dotted with beautiful, traditional villages and five-star hotels built in the traditional ski chalet style. It’s where the rich and famous come to ski. The area is made up of Lech, Zürs, St Anton and Oberlech.
Oberlech
The resort is a cluster of four-star hotels resting on the slopes above the village with pistes instead of streets. This is a very family-friendly resort, with special attention paid to children on the lifts and slopes. For little ones who can’t ski yet, the Goldener Berg has a Kindergarten. 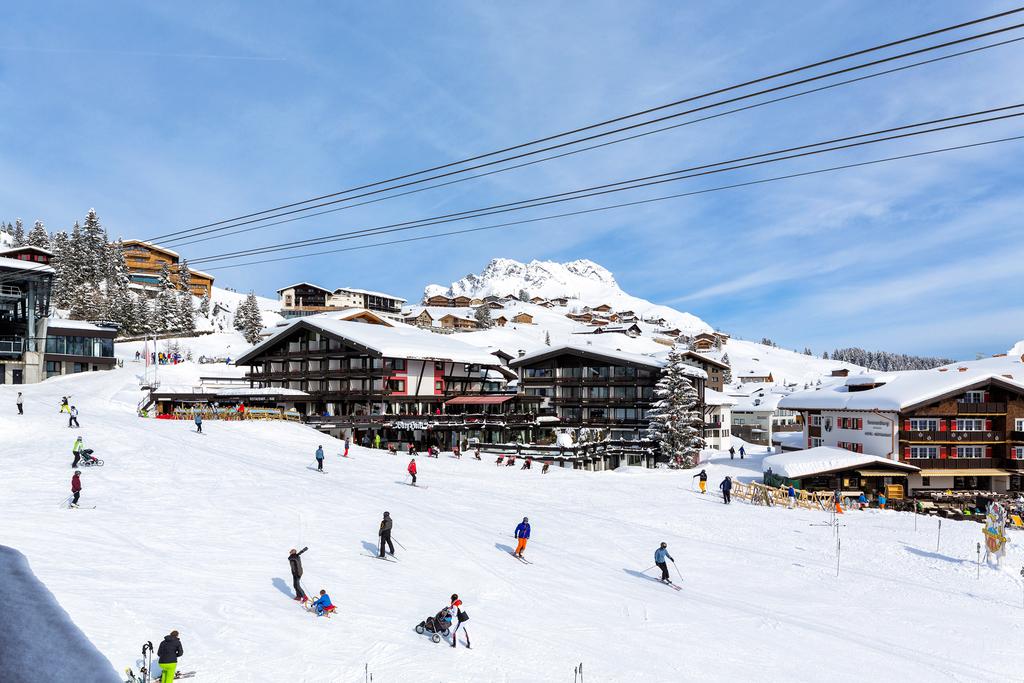 Lech
Lech is a collection of hotels, pensions, chalets, and spas stretching for 2kms. The center is very rustic, while the outskirts are a little more ordinary. That doesn’t stop the jet set, however. Time it right and you could be skiing alongside the Prince of Wales. The majority of slopes at Lech are for intermediate skiers. The slopes are carefully manicured and run for three miles, with 3000 feet of vertical drops. The village itself is high and at the junction of two valleys, offering guests magnificent views. At the very top of the highest slopes you can see the Valluga at St Anton. 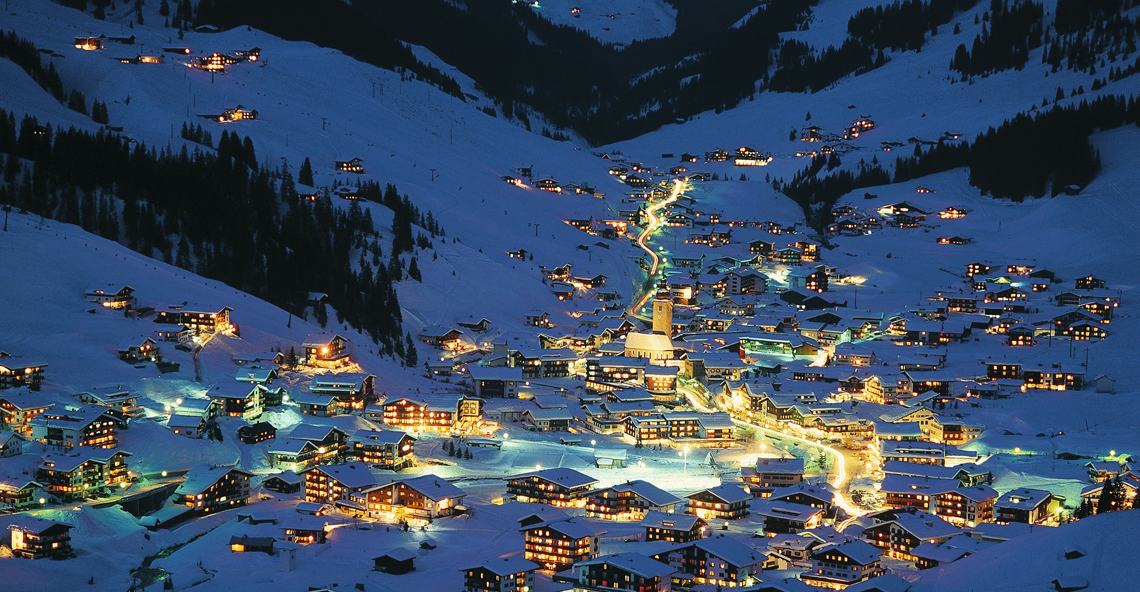 Zürs
Next door to Lech is Zürs, a smaller and more exclusive resort. At a height of 5,600ft, it’s one of the most snow-sure areas in the Alps. Until the creation of the Flaxen Pass, it was considered remote and home to cattle herders and cheesemakers. Often cut off for months on end during the winter, the creation of the road gave new life to the village and in the early part of the 20th century, it became a hub for winter sports. 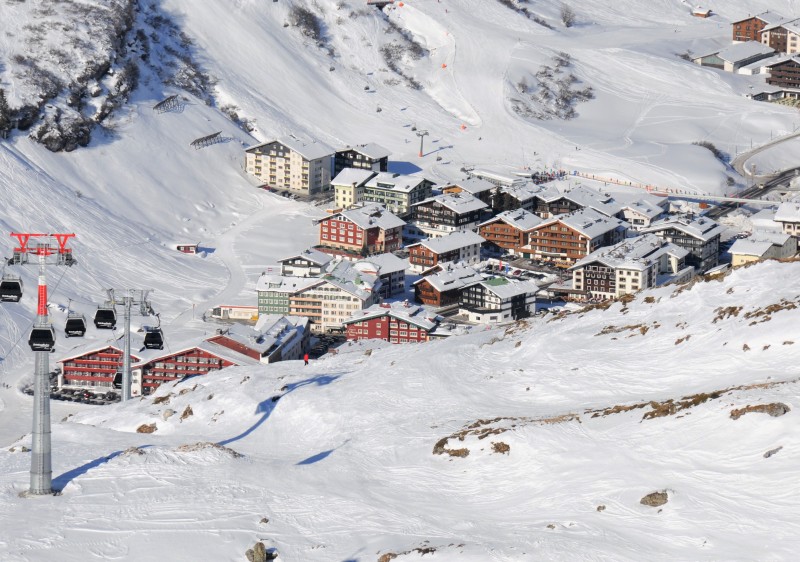 St Anton
The largest mountain in the region is St Anton and the resort here is considered to be the hub for serious skiers. The skiing is hard and the partying follows suit too, so coming here you’d better be prepared to taste a more rigorous way of life. The resort plays host to those who pride themselves on being in the last to leave the party and the first up seeking deep, deserted powder. This attitude has make St Anton famous. Staying here is also less expensive than in other parts of the Arlberg, with plenty of two and three-star pensions and catered ski chalets. 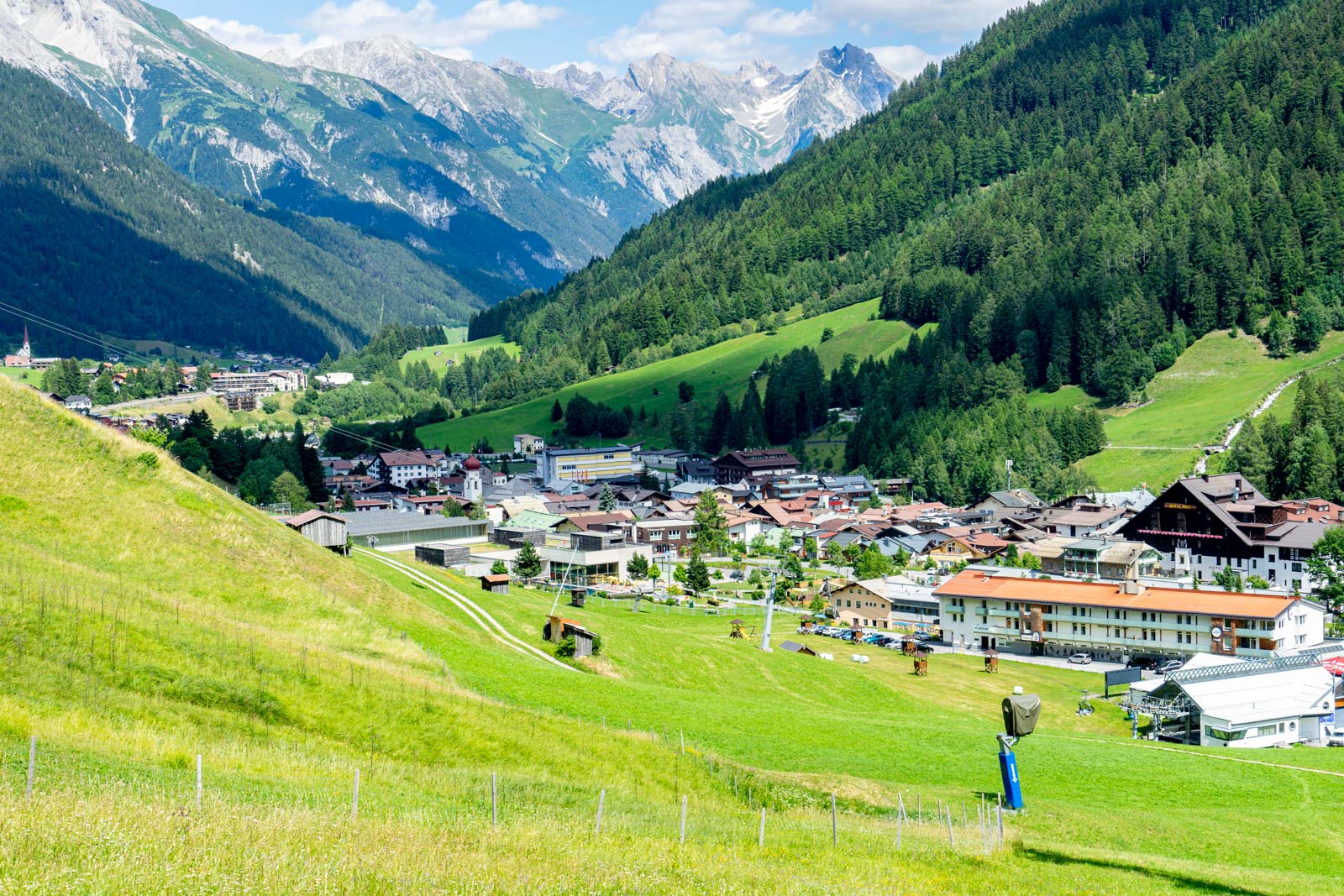 Lessons and Passes
The entire region is covered by a ski pass, giving visitors access to whichever slopes they fancy. There is a good lift system and free buses running daily.  The ski schools at Lech, Zürs and Oberlech all have great reputations. Classes are small and divided according to nine different ability levels. All the instructors are well qualified and speak good English. 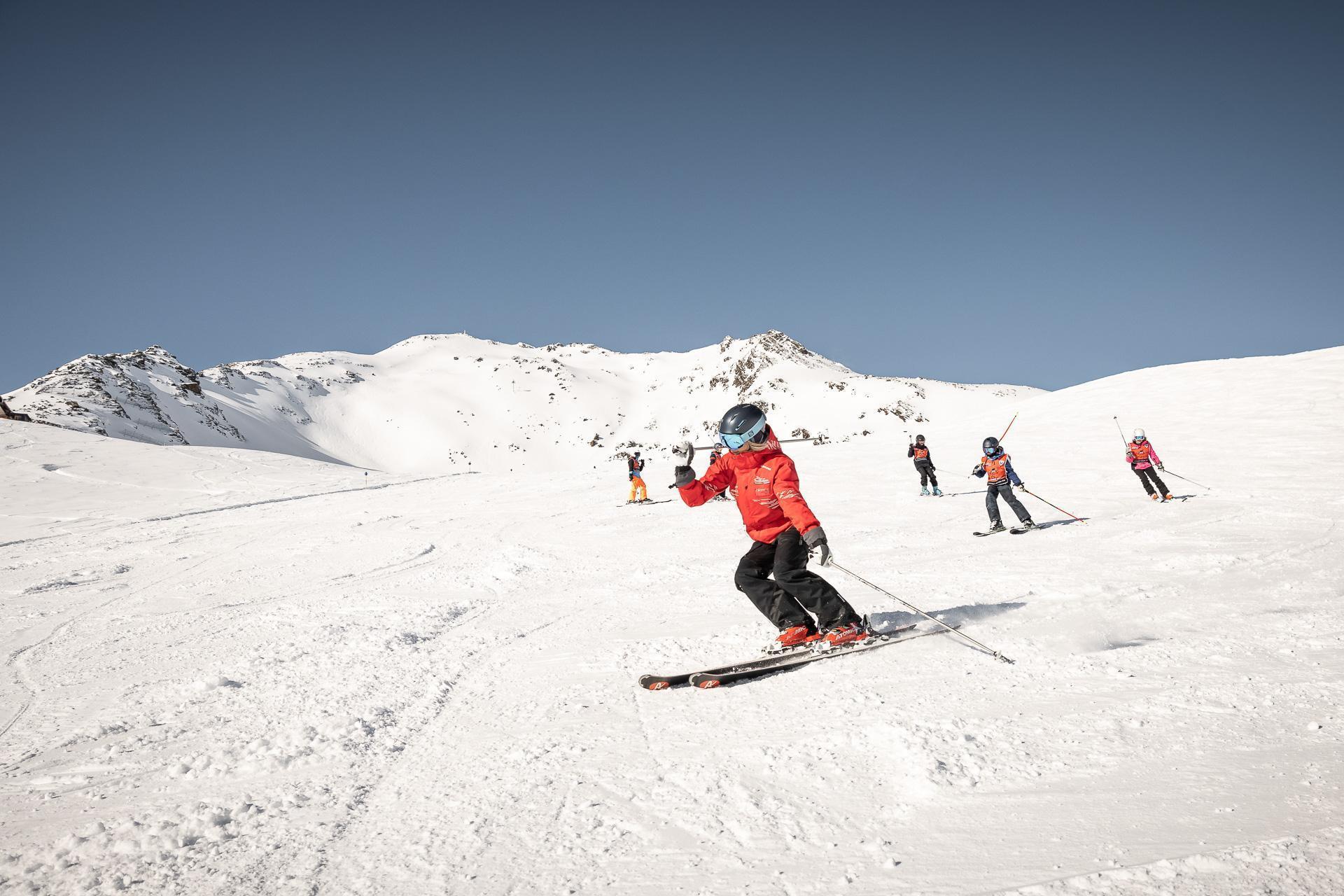 Apres Ski Scene
The best night lift is in Lech and St Anton, which both have a budding array of bars and restaurants. Night buses do run to other parts of this small region, but only until 1 am, so if you’re staying outside either resort, you’ll have to plan carefully. 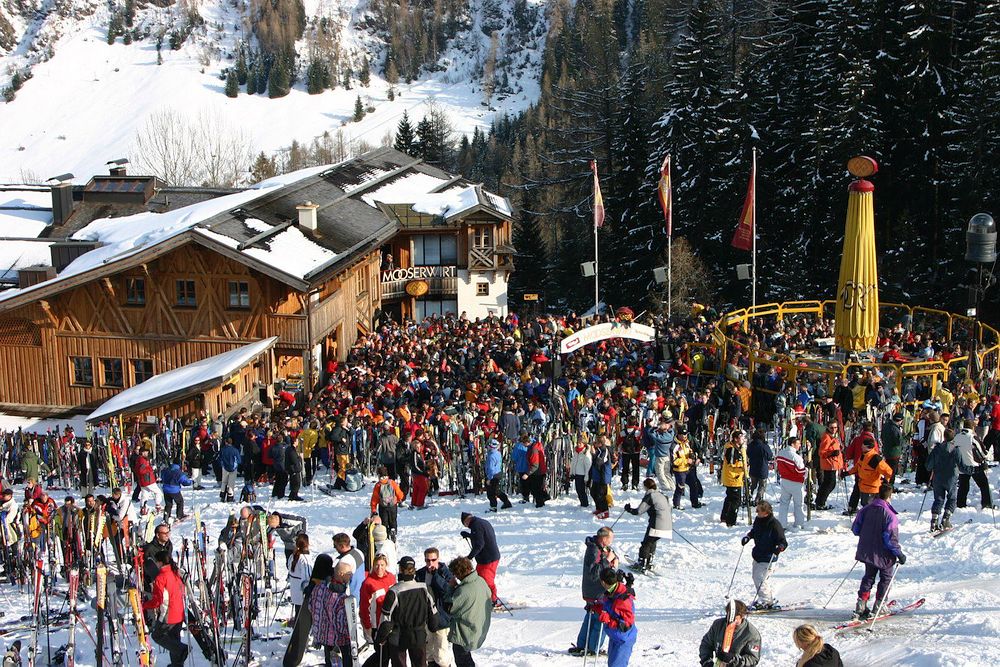