Housing a number of some of Europe’s famous cultural attractions such as the Prague castle, the Charles Bridge and the Lennon Wall and boasting of more than ten major museums, along with countless theaters, galleries, Cinemas and many other historical exhibits, Prague is truly Europe’s best historical tourism destination. In fact, its rich history makes it a popular tourist destination and is among the top ten most visited cities in Europe. The inclusion of the historic centre of Prague on the UNESCO’s list of world heritage sites only served to maintain an already stimulated interest in the city. 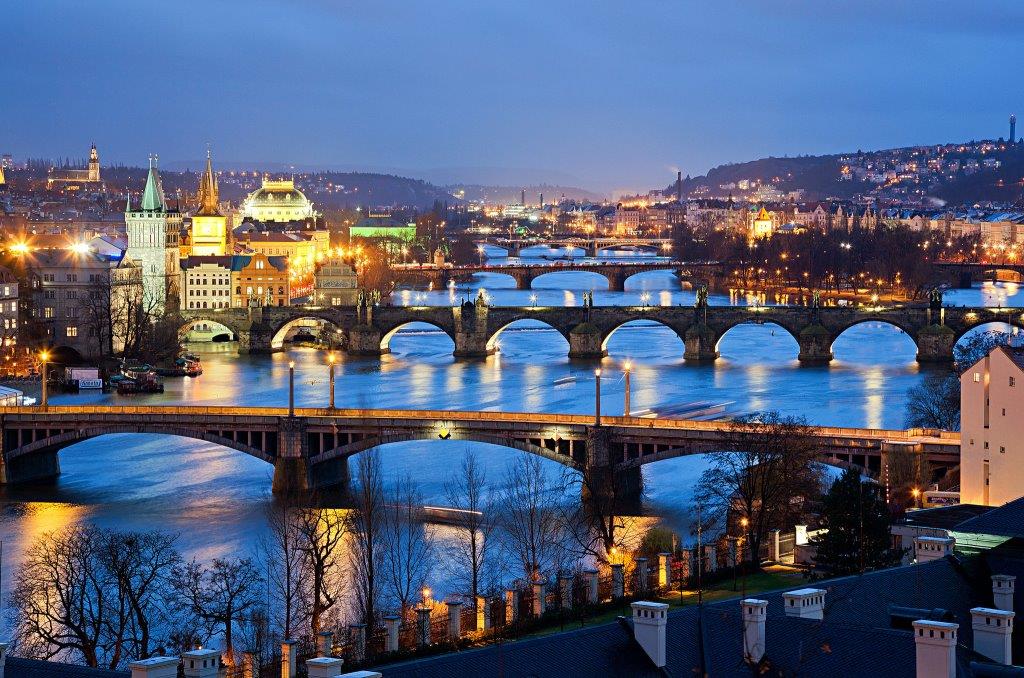 Prague is the capital city of the Czech Republic. It is also the largest city in the Republic. It is located in the northwest of the country on the Vltava River. The name Prague is derived from an old Slavic root, Praga, which means ‘ford’, referring to the city’s origin at a crossing point of the Vltava River. The city was found during the Romanesque era and has been in existence for about 1100 years. Prague city experiences borderline oceanic climate and has a well developed transport network consisting of road. Rail and air transport. 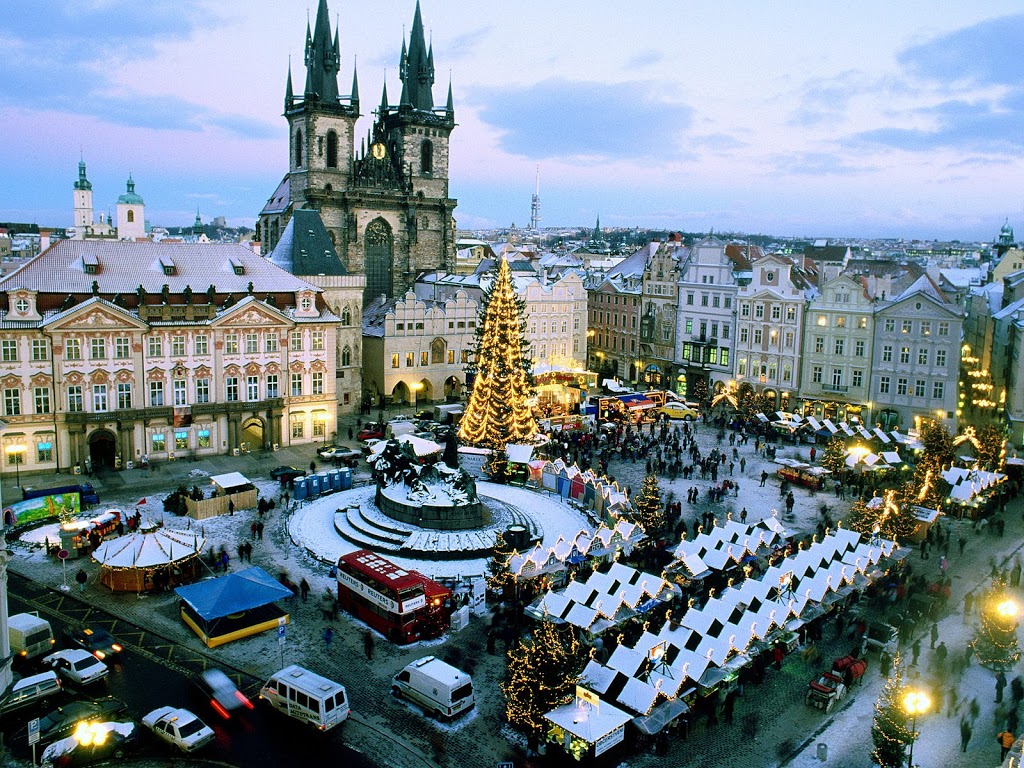 Prague has one of the worlds most pristine and varied collections of architecture, from Art Nouveau to Neo-Classical and Ultra-modern. Some of the most notable pieces of architecture are, the Municipal House, a major civic landmark and concert hall known for its Art Nouveau architectural style and political history in the Czech Republic, Saint Nicholas Cathedral, the most beautiful Baroque building in Bohemia and Prague Castle with the St. Vitus Cathedral which store the Czech Crown Jewels. 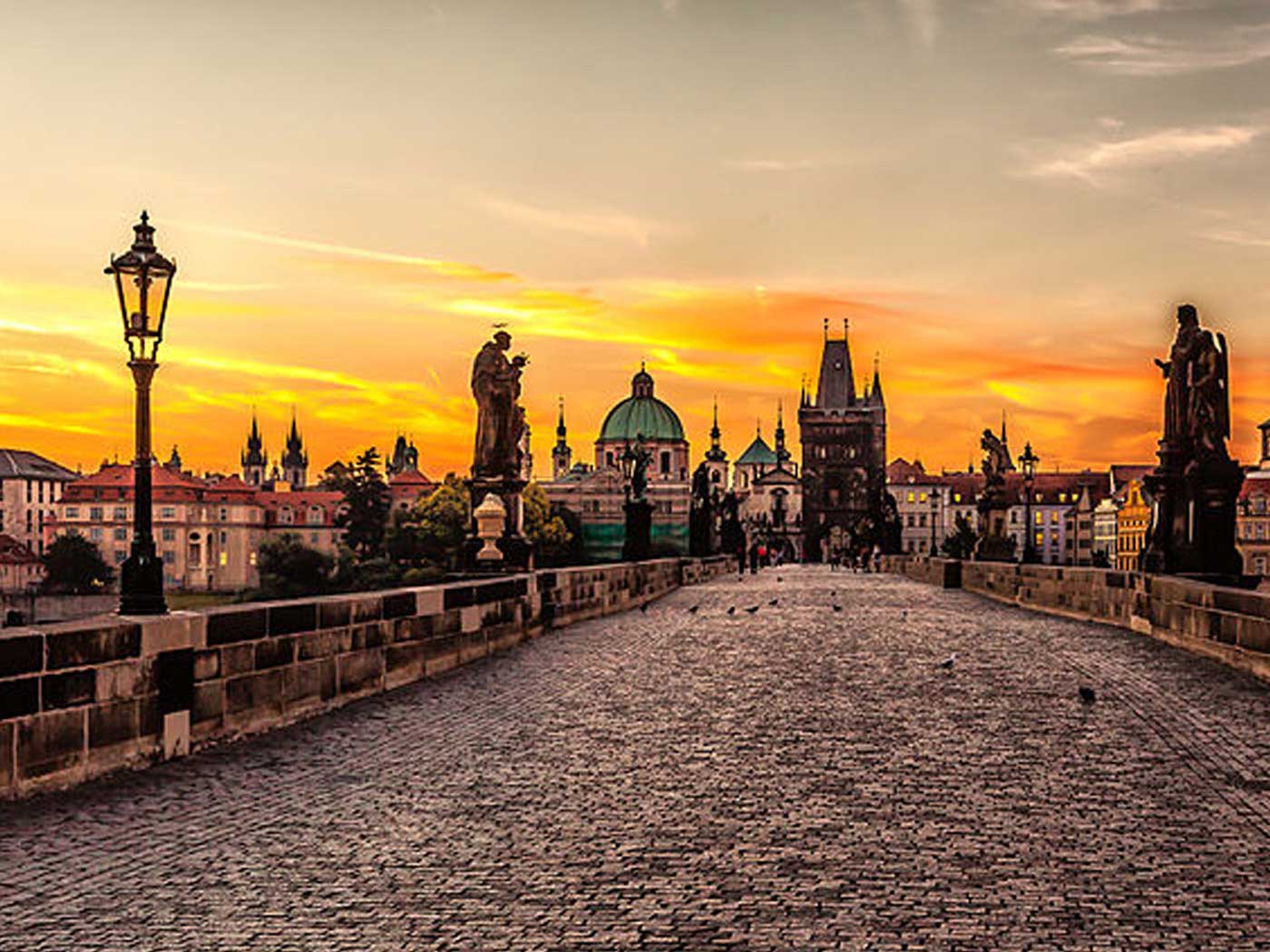 Museums are at the center of Prague rich history. Because of its rich history, Prague has many world class museums. These museums including the National Museum-which showcases a variety of historical artifacts and a legion of art works, the Museum of the Capital City of Prague, the Jewish Museum in Prague, the Alfons Mucha Museum, the African-Prague Museum and the Museum of Decorative Arts in Prague. 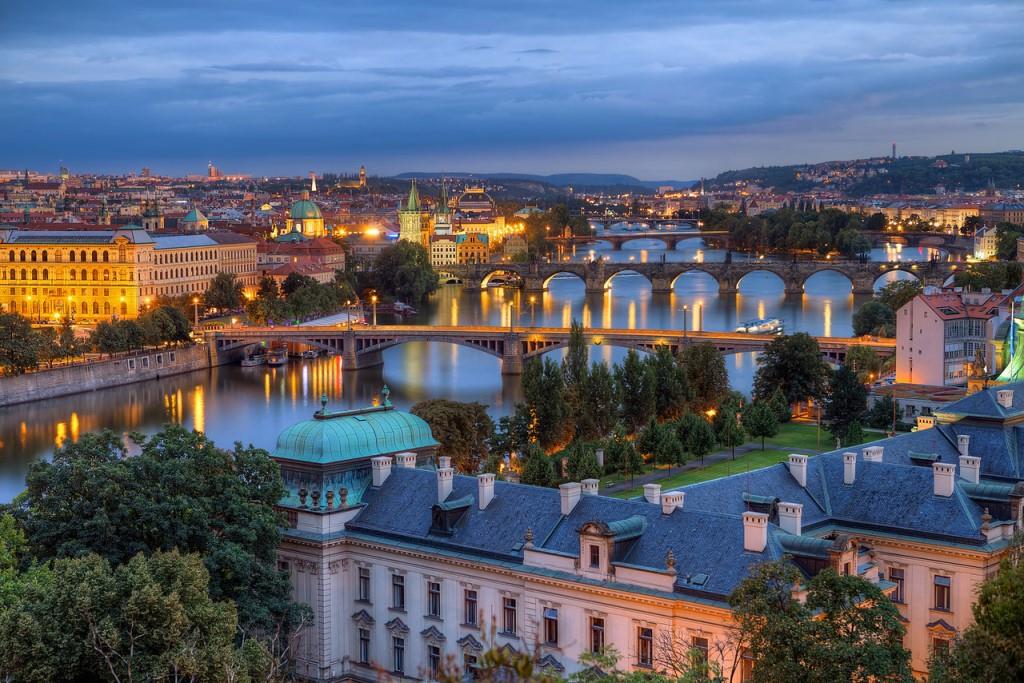 For the lovers of animals, the Prague Zoo, one of the world best Zoos, presents a unique opportunity to be closest to the beings of the world. Get up-close, touch feed and take pictures close to several species of wild animals. Other favorable sites are the most famous Prague architectural masterpieces. for example you could visit go and see buildings such as the Charles Square- largest medieval square in Europe, the Spanish Synagogue with its beautiful interior, and Písek Gate, the last preserved city gate of Baroque fortification. 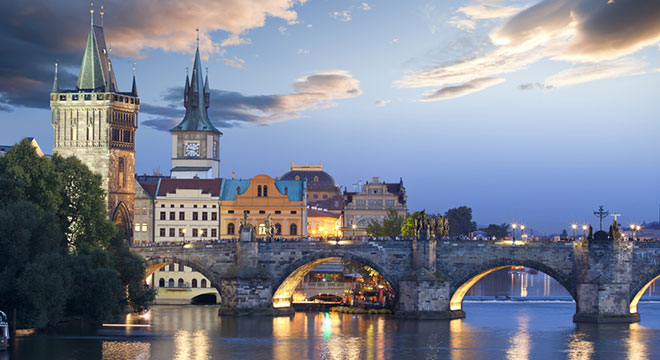 The Prague city has such a wealth history. You can visit a museum or a historical city and travel down the history lane and see how much can cover of its numerous centuries of existence. Put on your dancing shoes and hit the dance floor in one of the numerous night clubs or attend a music concert or better still participate in a music festival.
Places to see 2011-06-10
+Jugoslav Spasevski
Share

I am a passionate travel blogger and my main life goal is to travel around the world. Exploring tourist destinations has always been on my mind so I chose to study this field at the UNWE university in Sofia, Bulgaria where my major was Economy of tourism.
@travelliera
Previous Siem Reap, Cambodia
Next Machu Picchu, Peru