Share
Many people say that a lonely land is an island worth the pleasure to enjoy a healthy peace of mind, fresh air, and be rescued from the hustle and bustle of the city. Harbor Island is a self-ambitious island that has so much to offer in its tourism sector alongside its governing republic state of Bahamas. Harbor Island is the famous island located two hundred miles to the east from the Miami coast. It has world-class tourism services an facilities for its local and ever-flowing international tourists. It is a place you will never regret to have passed by before reaching r leaving any city In the American continent. 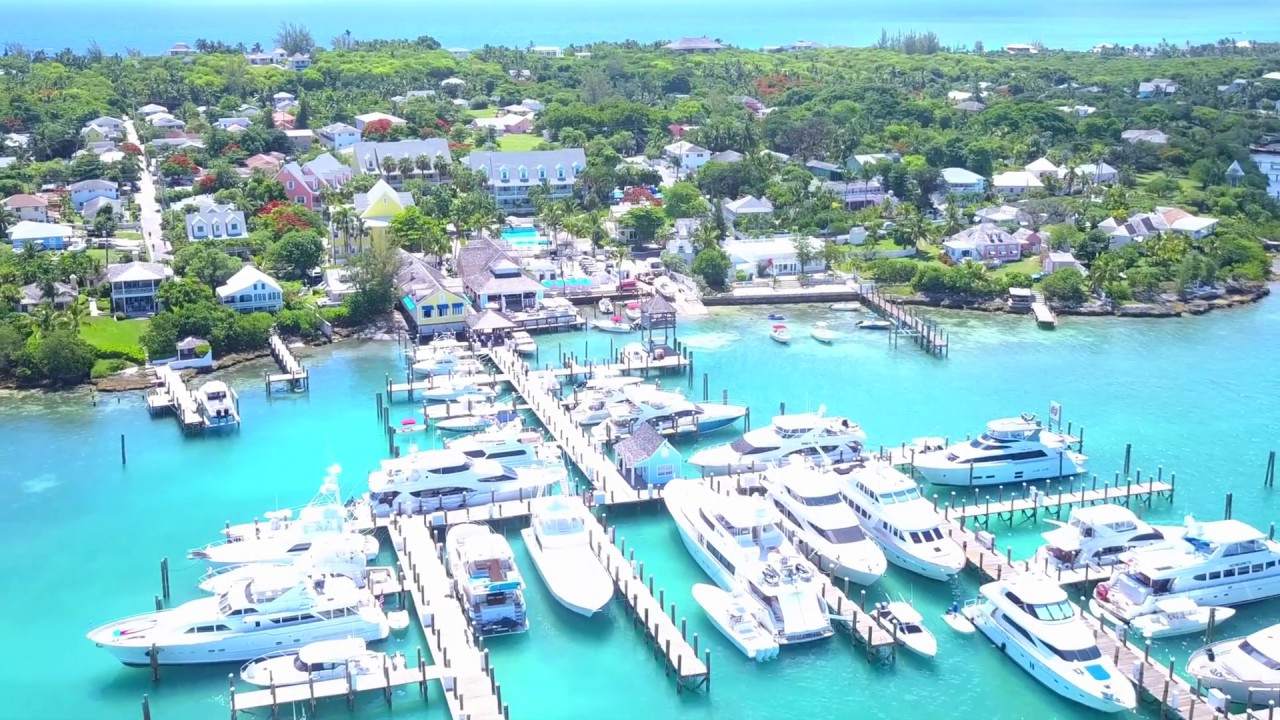 The archive on the history of Harbor Island reveals that the island was a habitat to a peaceful, Native-American community known as the Tainos. In the past, Harbor Island was known in an alternative name, Eleuthera. The Spanish interrupted their stay by collecting the people and transporting them to Hispaniola where they were subjected to hard labor in the mines. Other historic information can be accessed once you travel in Dunmore, the only city of the island. 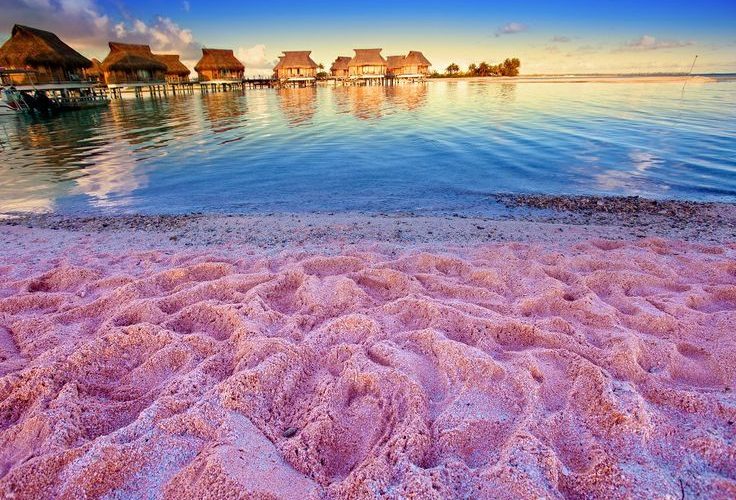 Despite that Harbor sets itself aside from the continent, its inland and coastal features out-smart those of other islands and continents. Its pink beach sand is the number of notable natural features on the coast. The appearance of the pink sand throughout the coast is unimaginable but only tourists visiting the island can witness its existence. The formation of this sand is not at all a fairy tale, so no need to doubt for now. This is a biological process as scientists on the island claim that the pink color originates from microscopic animals whose shells are red-pink. These animals can be found in the ocean, under rocks and in the caves. The ocean waves bring in the pink animals to the shore where they die after a short time leaving behind their pink-red shells to manicure the decorative beach. Other features you can find are the coconut trees, the beautiful, shiny ocean, and some bushes within the island. 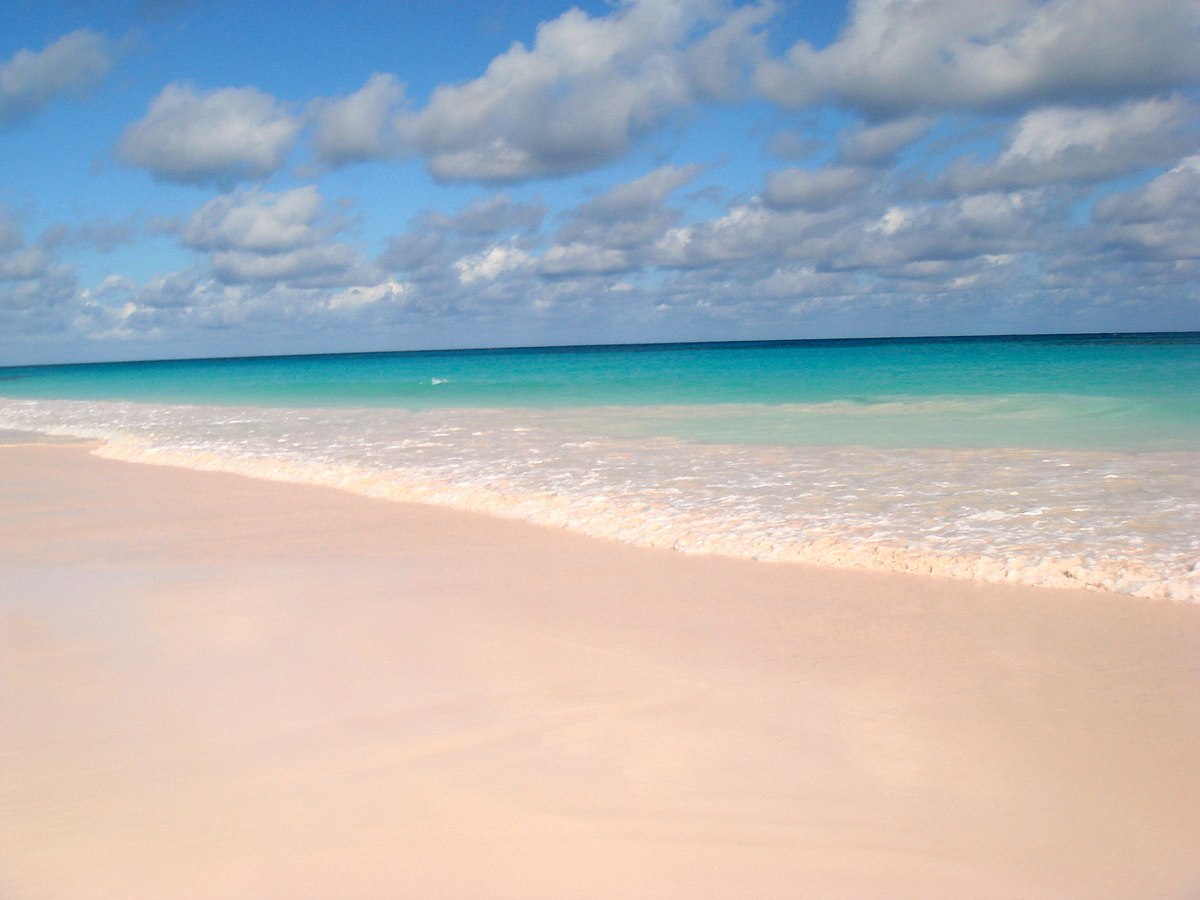 Learning about the birth and historical events of a famous urban city is a worthy tour to pass as you travel along the island. One of the historic sites you will find in Harbor Island is the Dundas Monument where the famous Lady Dundas once visited hence is named to honor her. The Loyalist cottage is an old, renovated building established in the late eighteenth century. The old jailhouse established from a cave near Bay Street also has a lot of history to tell. 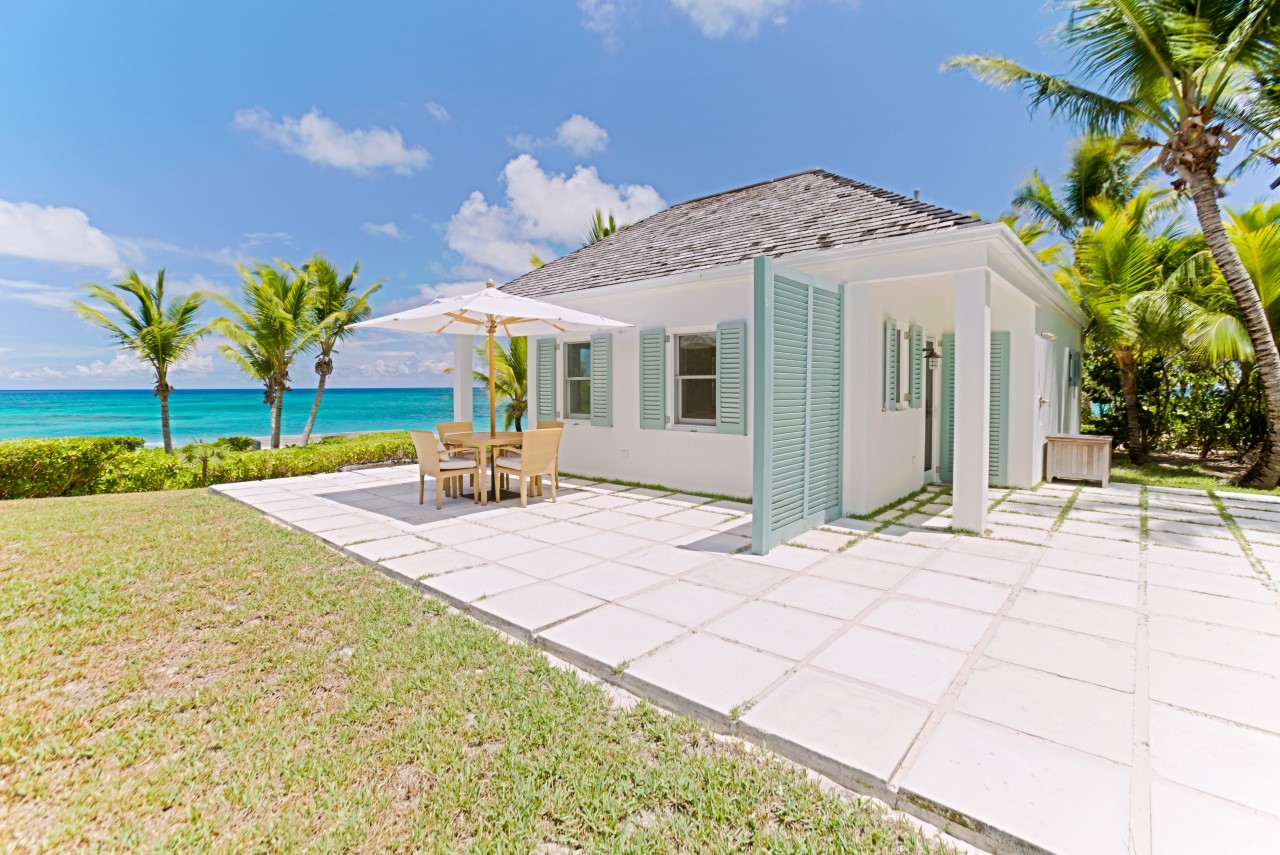 Treat yourself with juicy drinks, the embracive sunny weather, and the cool breeze from the tranquil ocean and many recreational activities. During the day, the ocean presents dramatic waves that are excellent for surfing. Fishing is also practiced at the coast. Involve yourself with tours along the ocean and snorkel in the authorized safe sides where you get into contact with the diverse unique marine species thriving in the water mass. Enjoy horse riding, diving, and sunbathing along the beach. 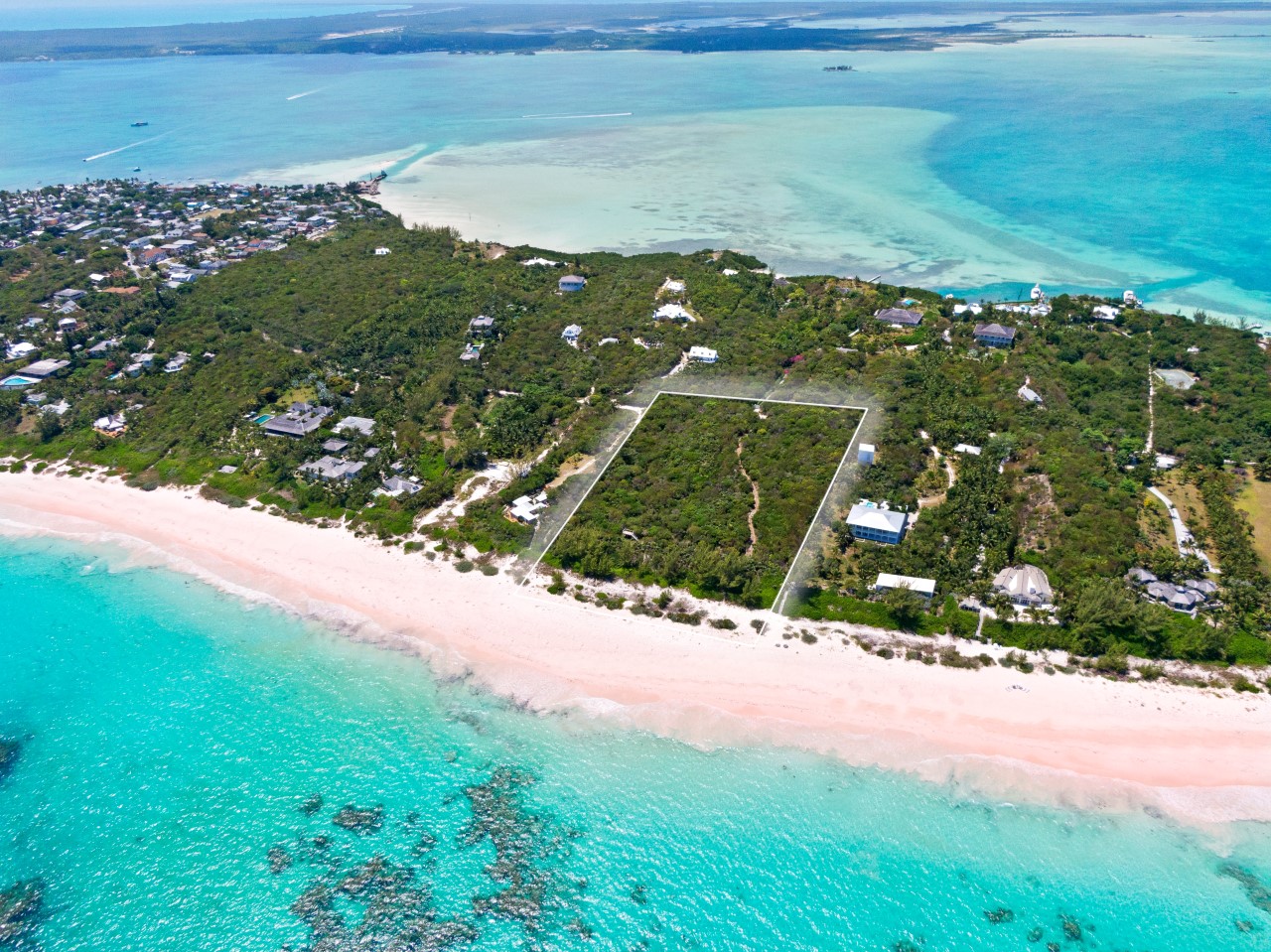 Accommodation in Harbor Island is abundant with the best high-quality restaurants, beach resorts, spas, hotels, and holiday houses for its visitors. Harbor Island offers the best accommodation facilities in the Bahamas territory. The dishes available are unique exquisite food recipes in the form of alternatives to choose from according to your favorite tastes.
Featured Travel & Honeymoon 2011-06-20
+Jugoslav Spasevski
Share
Previous Cozumel Island, Mexico
Next Vanuatu and its Incredible Islands