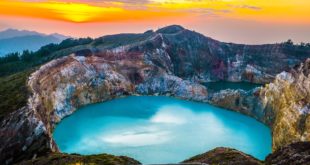 Komodo Island is the only place to find a long lived giant species believed to have existed even in the pre-historic era of the dinosaurs. If you picture the body of the tiny, cream, lizards you see climbing along the wall of your countryside house, extending to three meters of length and its weight increasing over the fifty kilograms level and with scales all over its body.

END_OF_DOCUMENT_TOKEN_TO_BE_REPLACED

Kitzbuhel is a beautiful resort and a major tourist attraction in the Tyrolean part of Austria. It has many historic attraction sites and its diverse landscape speaks a lot of its natural beauty.

END_OF_DOCUMENT_TOKEN_TO_BE_REPLACED 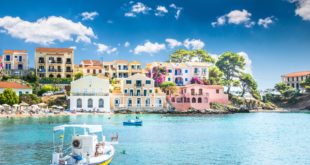 Kefalonia is one of Greece’s renowned tourist destinations. It is an island of the Ionian group of Islands located west of Greece’s mainland. This island is in the Ionian Sea territory and its capital is Argostoli.

END_OF_DOCUMENT_TOKEN_TO_BE_REPLACED 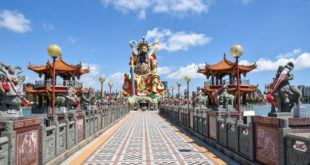 Kaohsiung is a large lively sea port city of Taiwan. Kaohsiung was a famous trading center from 1863 after being established as a commercial center by Emperor Tong Zhi. However, thirty two years later, the succeeding leader, Emperor Guang Xu, changed the commercial city into a sea port that was given the title, Kaohsiung in 1920.