Tourist Attractions That Inspire Foreigners to Settle in Cyprus

Cyprus is an island nation in the eastern part of the Mediterranean Sea; adjacent to Greece, Turkey, Egypt, Lebanon, Israel, and Palestine. It is a beautiful place that attracts lots of tourists from various European and non-European countries throughout the year. Some of them become may be mesmerized by the scenic beauty of this place and the friendliness of local people. So they decide to buy properties in Cyprus so that they visit here frequently and stay in their own houses. Check the website of Scala Cyprus to find good property offers. 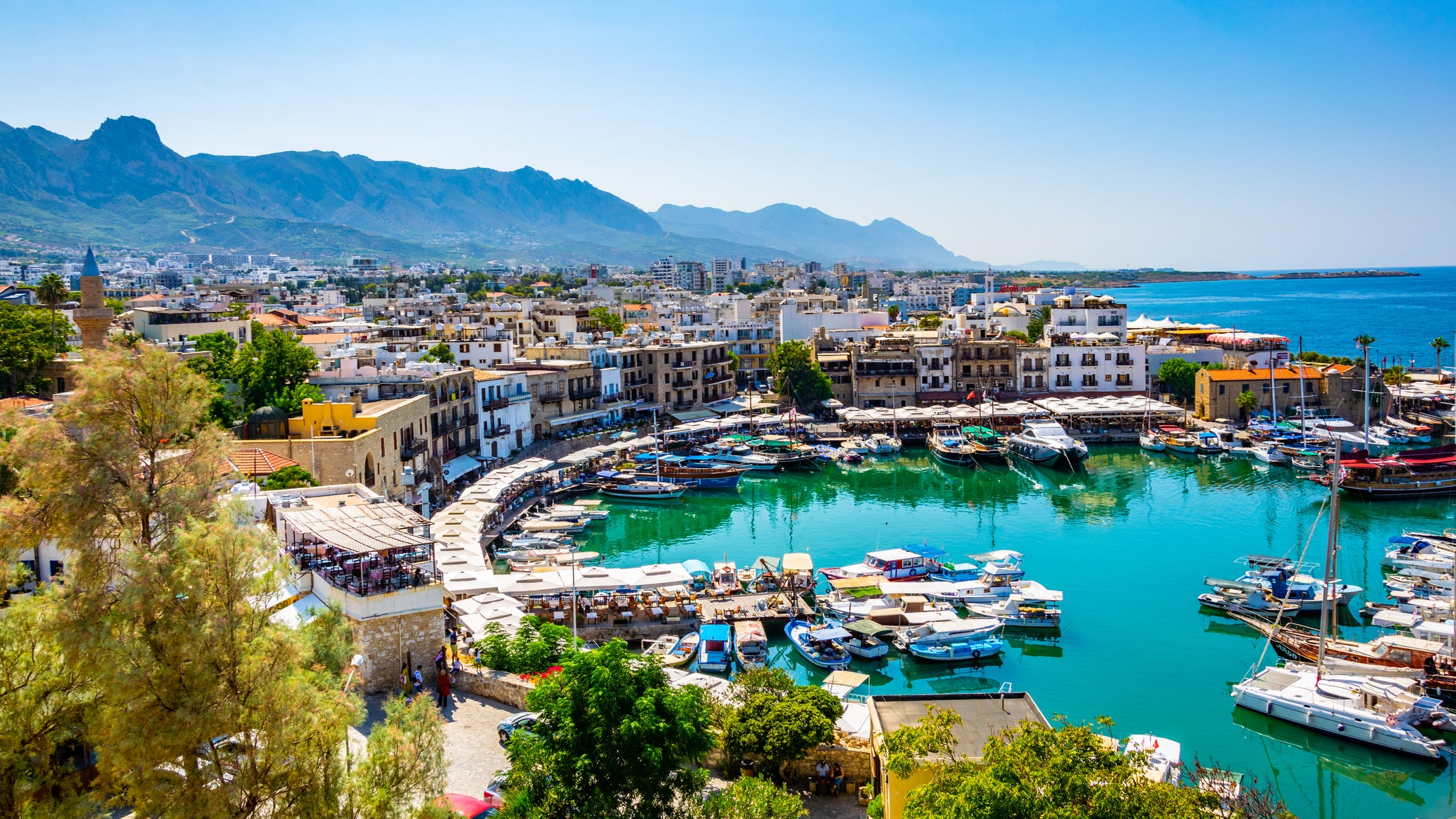 Nissi Beach – It is a famous beach where a morning or evening walk is highly enjoyable over very fine white sand. Tourists also love water skiing, windsurfing, and other water sports on the turquoise blue water along this 500-meter long beach. Beach volleyball and foam party are other popular beach activities enjoyed by tourists here. As all environment-friendly and safety measures are maintained on this beach, it is marked by Blue Flag that is awarded to tourist-friendly beaches.

Kykkos Monastery – This historic monastery is adored worldwide due to its amazing architecture. This huge building is adorned with gold, silver, bronze, and brass, making it a remarkable tourist attraction. It is located on the top of a hill and it is also a prominent site for Christian pilgrims because it houses the holy icon of the Virgin Mother Mary. There is also a museum here, where various rare Christian manuscripts are displayed. Lots of tourists visit here between August and September to participate in the annual religious fair held on this ground.

Tomb of the Kings – This underground monument is declared as a World Heritage Site, which is located only 2 Km to the north of Paphos Harbor. The entire structure was carved out of huge rocks in the 4th century BC. Though tourists think this place to be the burial ground of the royal family of Cyprus due to its name, these massive tombs were used to cremate senior officials of the state. Tourists visit here from distant places, to admire the wonderful shapes, sizes, and elegance of these tombs.

Kato Paphos Archaeological Park – This is another World Heritage Site, which was constructed by following Greek and Roman archaeological styles. It also depicts the social and cultural lifestyle of these two ancient civilizations. It was a city inhabited in prehistoric times and lasted till the Middle Age, proved by the sculptures of ancient deities and stories of early Christians. The ruins of this ancient city are still under excavation and it has already turned into a popular tourist destination. 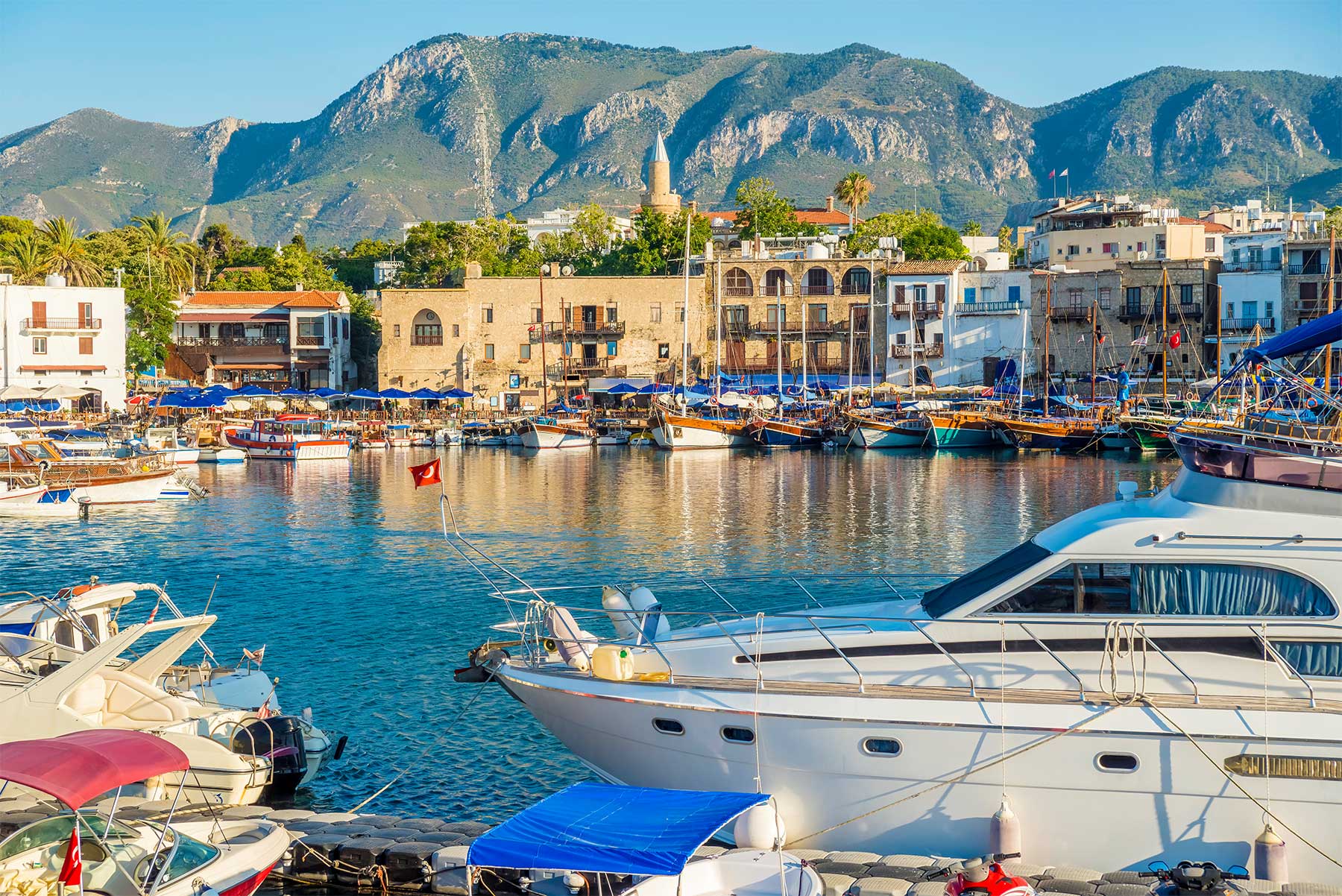 Paphos Castle – This castle was constructed ages ago as a fort, for the protection of the Paphos harbor. Now, it is known as the European Capital of Culture since 2017, as several cultural events are held here throughout the year. Aphrodite Festival held every September is the most popular festival held in this castle and participated by a huge number of people. This castle also has immense historical importance, as it was the site of power for many local rulers.