Share
Ibiza is an island territory of Spain that lies in the Mediterranean Sea. Though relatively small in size the island has gained considerable prominence in the world as a magnificent tourist destination. It boosts as the epicenter of Europe’s alluring nightlife, and the electronic music. It is famous for its summer club parties which attract large numbers of tourists, with noted clubs include Space, Privilege, Amnesia, Eden, and Es Paradis.

The island’s government and the Spanish Tourist Office have however been working to promote more family-oriented tourism. Ibiza also hosts the legendary “port” in Ibiza Town, a popular stop for many tourists which is now a UNESCO World Heritage Site. Traveling to Ibiza you have the option of flying to Ibiza airport or using the ferries services from the harbour of San Antonio and Ibiza to Barcelona, Mallorca, Denia Valencia, Santa Eularia and Farmenera. There are also several public buses that serve the entire Ibiza Island. As a renowned tourist destination Ibiza is doted with various kinds of accommodation facilities that are easily accessible to tourist. You can stay in an elegant hotel, a prestigious villa, a magnificent resort or in a simple well furnished hostel. Charges for usage of these facilities have also been tailored to suit the budget of every tourist. 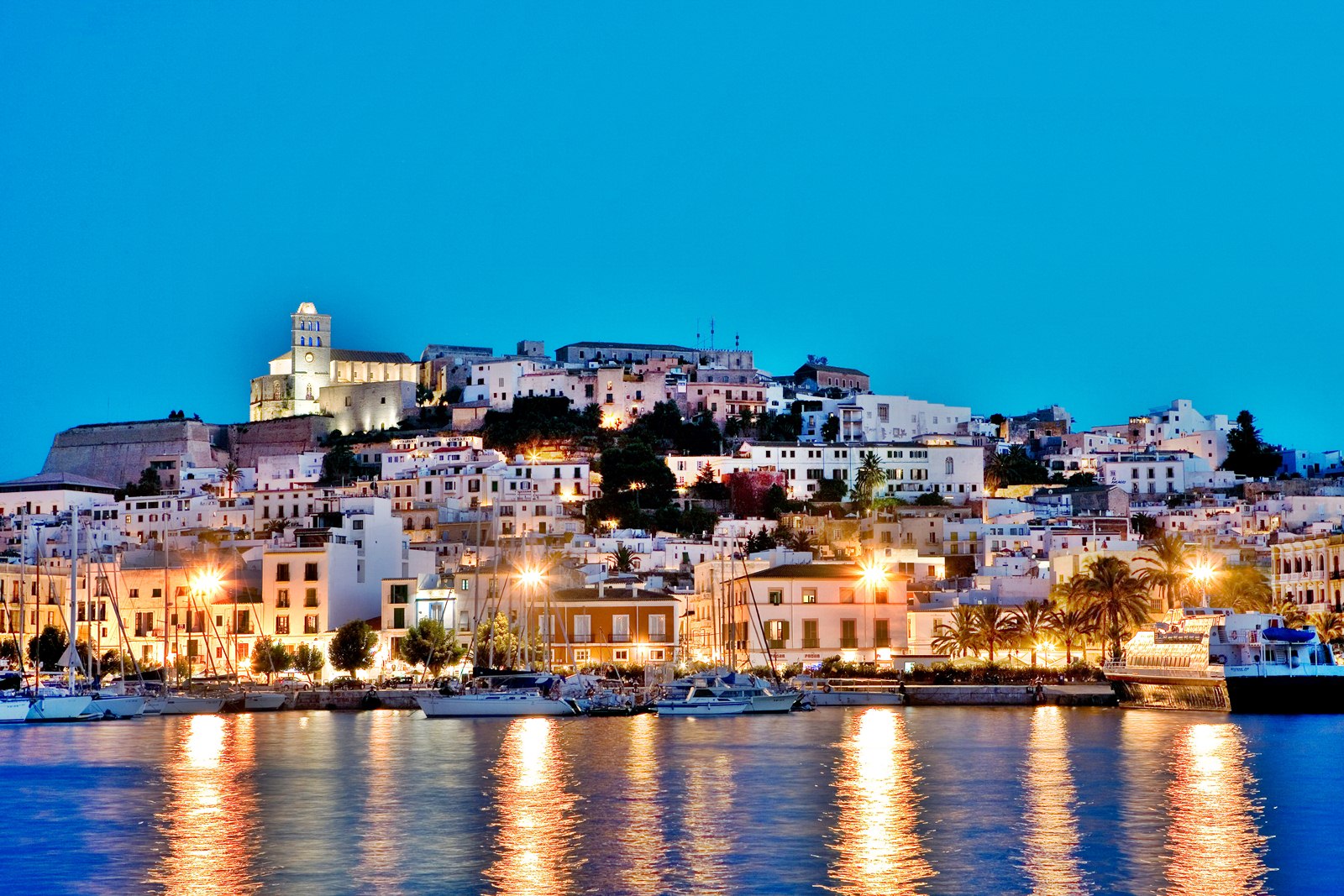 Ibiza is home an infinite number of interesting tourist destination. The beaches of Ibiza with there sparkling white sands are some of the most popular tourist attraction in Ibiza islands. On the bitches you can sip a drink as you enjoy the panoramic views, take a stroll along the coastline and marvel at the virgin coasts.

You can also rent a boat in Ibiza and admire the lovely islands from the sea and also enjoy deep Sea diving as you explore the world below the water surface. There are several quality diving centers, to help you reach numerous beautiful coves and caves with shipwrecks which normally attract underwater diving fans from all over the world.
Ibiza’s legendary nightlife is by no doubt the number one tourist attraction on the islands. This world famous nightlife is centered around two areas: Ibiza Town, the island’s capital on the southern shore and Saint Antonito the West. Ibiza will give you a party of a life time with several themed parties such as dress code parties, foam parties and crazy parties hosted daily in the numerous nightlife hotspots.

A road drive to see the Santa Agnes de Corona village and its church will let you marvel at some of the most mesmerising views of the island country side. You could also make the short trip to the Sant Mateu d’Aubarca and experience the wine cellars and then visiting Ses Torres d’en Lluc which is an archaeological site dating back to the Middle ages and seeing the 2 fascinating ancient towers and the wall. While in Ibiza you could also consider visiting Santa Eulària des Riu the third largest resort, gastronomic and cultural centre of the island located on the center east coast of Ibiza. A planned excursion could sum up an exiting holiday adventure in Spain. 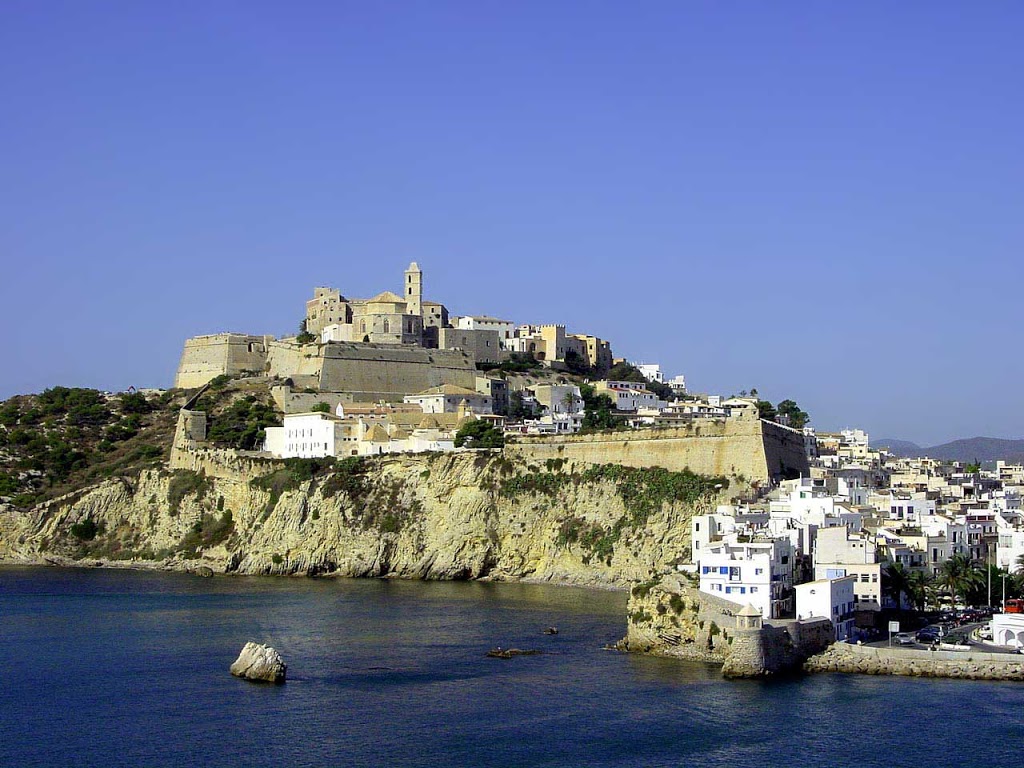 Finally you can wrap up you visit to Ibiza by having a look at the several registered UNESCO World Heritage Sites, which have been protected from the development and commercialisation. Notable examples include “God’s Finger” in the Benirràs Bay as well as some of the more traditional Ibiza’s cultural sites such as the remains of the first Phoenicians settlement at Sa Caleta and a monument erected in honour of Christopher Columbus can be found in Sant Antoni.
Travel & Honeymoon 2020-03-28
+Jugoslav Spasevski
Share
Previous Hotel or Villa when visiting Bali
Next 5 things to do in Ibiza other than clubbing