Top 5 Must See Highlights of Budapest

Budapest has it all!

Stunning architecture, historic treasures, vibrant nightlife, breathtaking panoramas and the list goes on. There is something for everyone is this bustling city, but some sights should top everyone’s list. Budapest has a unique character that makes it stand out among other incredible city destinations.

Don’t plan a trip to Budapest without experiencing these five legendary attractions! 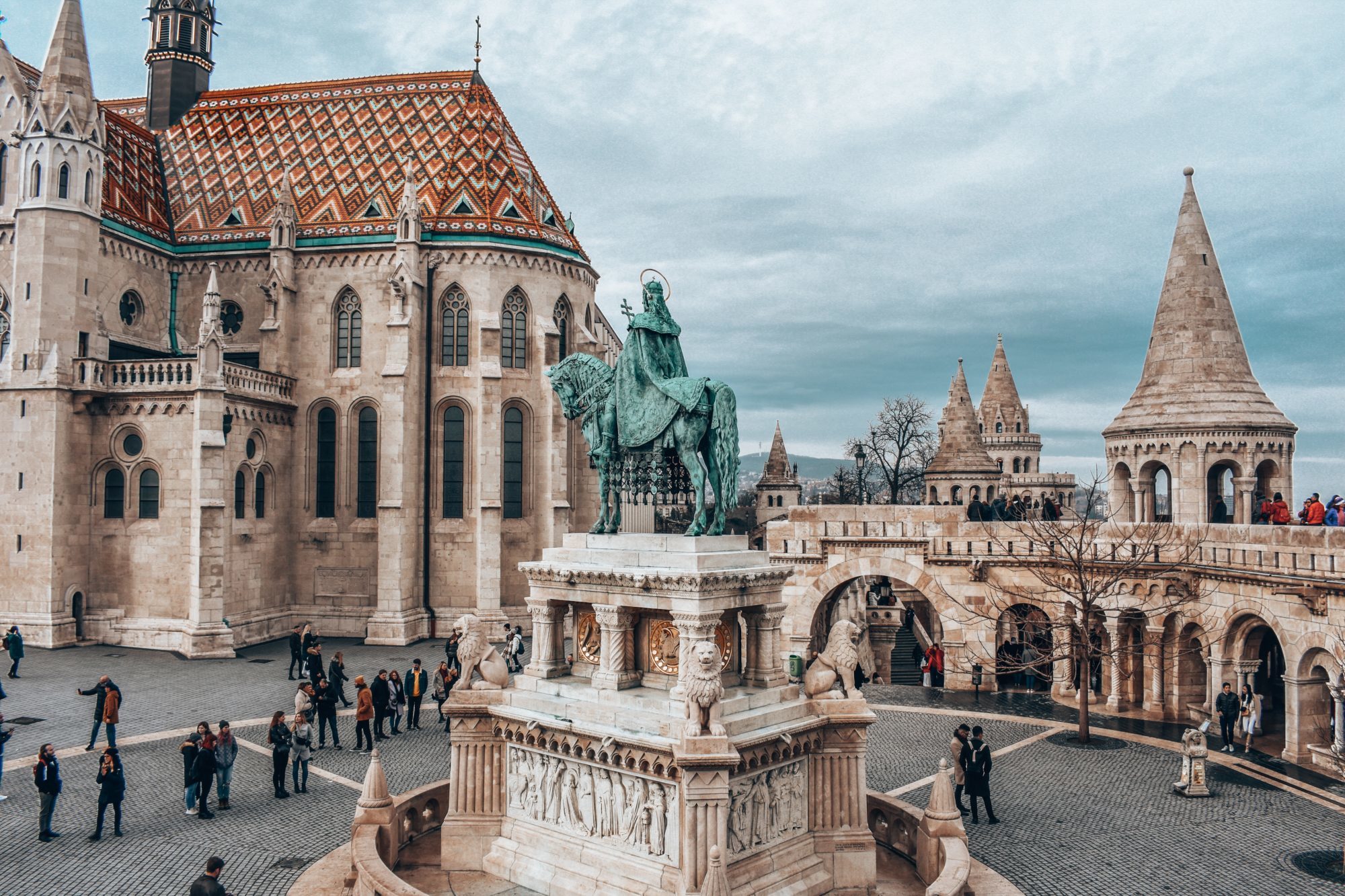 1. Party at the Ruin Bars in the Old Jewish Quarter

Just after the turn of the century, a group of local friends started a trend that would quickly amass a tremendous following. The Budapest bar scene was turned on its head when shabby buildings from pre-WWII days were transformed to vivacious, open-air venues.

Szimpla Kert was the first ruin bar that started the trend and it has inspired countless others in the old Jewish Quarter. The neighbourhood has seen a revival of sorts from its remarkable past of a thriving Jewish community. Today, it is one of Budapest’s flourishing party scenes attracting a boisterous crowd on a nightly basis.

The ruin bars have attracted hotels, farmers markets and music venues to the area. Everyone is welcomed to the party and worldly travelers of all backgrounds flock to the area in search of the new hot ruin bar.

This unique setting makes Budapest one of the world’s most fascinating cities to partake in a bar crawl.

2. Soak in the Széchenyi Baths

Budapest is famous for its spa culture and the city is home to dozens of spa baths for locals and visitors to enjoy.

The most notable spa bath in Budapest is the enormous Széchenyi Baths complex. Fitting approximately 1,500 guests, there is plenty of room for everyone to take a dip in the soothing pools.

The 20+ pools are filled with water said to have medicinal properties. Many guests visit the baths hoping to relieve several ailments and the baths have shown to work wonders in the past.

Another recent craze in Budapest are the high-energy parties hosted at popular spa baths. Széchenyi is no exception and Saturday nights during the summer are some of the wildest at the spa bath. Don’t be surprised to hear pulsating music and see flashing neon lights coming from the pools.

Széchenyi may not be the only spa bath in Budapest but the riveting atmosphere is unlike anywhere else.

3. Take a River Cruise on the Danube

When you think of sightseeing in Budapest, the River Danube instantly comes to mind. Nothing beats sipping on a craft beer or smooth wine and admiring the city’s beautiful architecture.

Danube cruises are an enjoyable adventure anytime of year and from a multitude of countries. Flowing right through the heart of the city, the Danube offers some of its most majestic scenery in Budapest.

From the iconic Chain Bridge to the Gothic-style Parliament Building, you have the best vantage point from the Danube.

St. Stephen’s Basilica is among the most famous churches in Hungary simply for the historic figure it honors. The grandiose basilica celebrates the life of King Stephen, who is considered the founder of the country.

The altar depicts a marvellous statue of King Stephen and the dome is decorated with gorgeous frescoes. Compelling artwork fills the sacred building but the scenic views from the top steal the show.

Climb the spiral staircase and reach the top of the 96-meter high structure. It is one of the tallest buildings in Budapest and the views from the observation deck take your breath away. Rolling hills and intimate rooftops complete a magnificent backdrop for a photograph.

There is a fee to reach the observation deck, but the views are worth every penny. Before leaving the church, search for the right hand of King Stephen himself which is said to be housed inside.

Bring your appetite when waltzing inside the largest market of Budapest! An endless supply of restaurants and food stalls provide delicious culinary delights of Hungary. The enormous shopping center has three levels stocked with local produce, wine, spices and everything else to complete a grocery list.

Central Market Hall is a local favorite in addition to being one of the most visited attractions of Budapest. Locals complete their daily shopping and tourists can taste Hungarian flavors on numerous food tours. For some suggestions on which local delicacies to try, refer to the Just Budapest website for insider tips.

Whether you are in the mood for Hungarian spices, homemade jams or local wines, there is a tasting for every preference. You will leave with a full belly and every taste bud satisfied.