Odense has all the makings of a top European attraction—rich cultural heritage, great shopping options, beautiful streetscapes, and exciting vibrant nightlife—all afford guests several days of memorable adventures. Odense is Funen Island’s largest city and unofficial capital. Ranking third as Denmark’s largest city, guests will find all the conveniences of a city without sacrificing the serene surroundings of a charming small town. 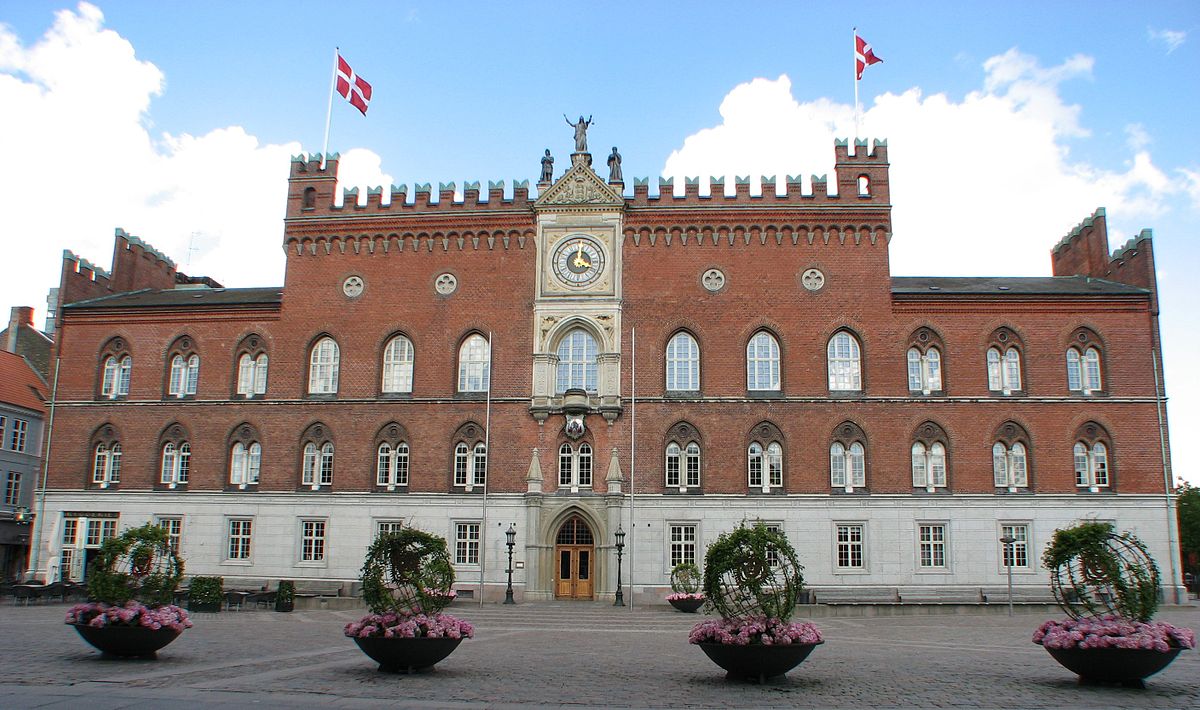 Given Odense’s rich history, there are several museums for tourists to explore. The Carl Nielsen Museum is an excellent launching pad. Musical fans flock the museum throughout the year to recapture the life of Carl Nielsen, a talented classical music composer. The Brandts Klaedefabrik is a cultural center with two museums. The Danish Museum of Media features an art gallery with changing exhibitions, photography exhibits, and a music library. The Danish Railway Museum has dozens of well-preserved rail road, carriage, and train memorabilia. Children can even experience the exhibits by riding on the miniature railway. Odense is not one to miss on Europe’s plentiful castles. The Egeskov is one of the continent’s best preserved water castles. The Renaissance building has treetop walks, mazes, and other numerous features. Book your Odense Hotels with Reservations.com. 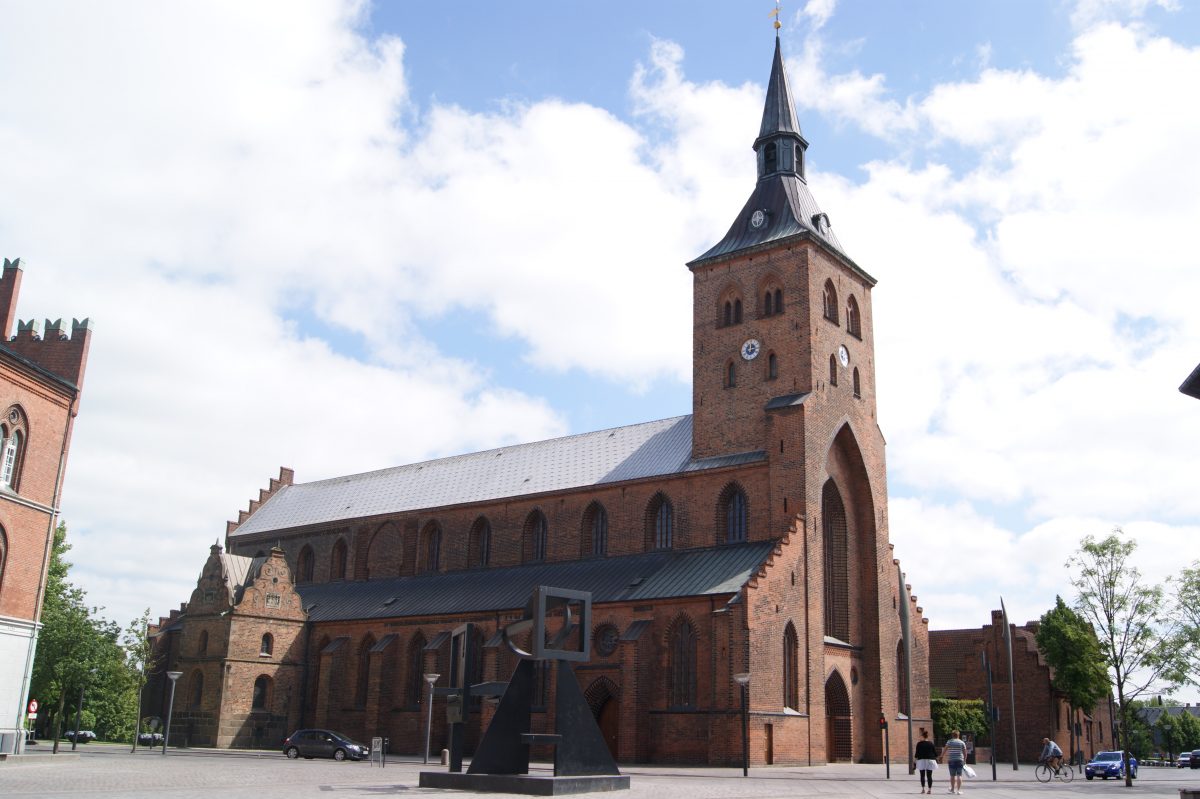 After exploring the dizzying array of museums and historical attractions, guests can head to the Odense Golfklub to sample its delicate courses. Go-Kart-Hal will delight young tourists, with rentals offered for a minimal fee. Listen to Nielsen’s symphonies by visiting the Odense Symphony Orchestra, or laze around the Odense River by joining one of Odense Aafart’s tour boats. Play games of poker, roulette, or cards in the Odense Casino, located inside the Radisson Hotel. 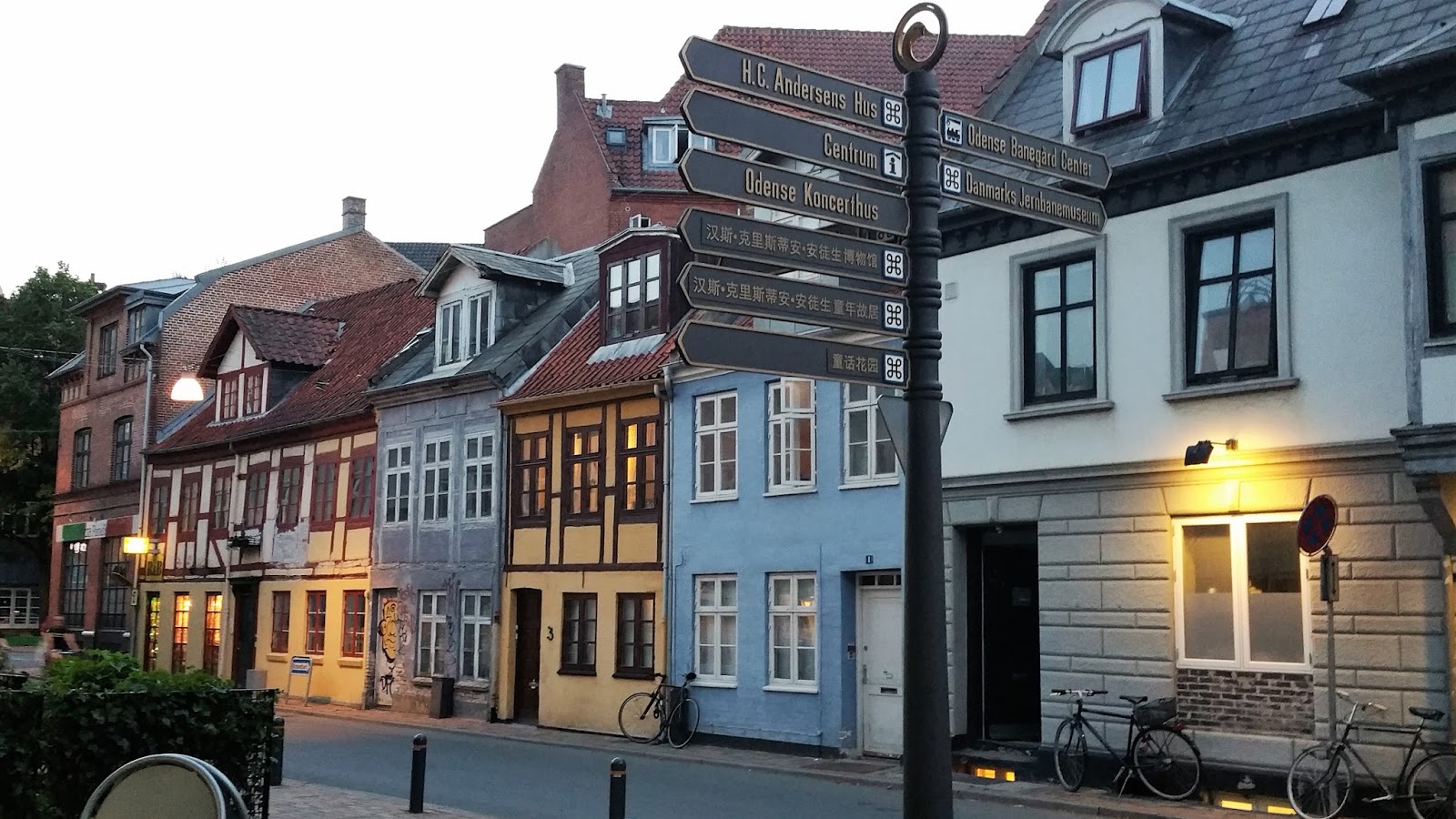 Odense has one of Denmark’s most active fan scenes when it comes to sports. The Odense Boldklub has been witness to several kickass games. The stadium fills up with die-hard fans during games of the OB, while spectators drink and chant prior to the games. The high spirited atmosphere continues in Odense’s bars, with opening hours that vary throughout the week. Albani offers two must-try beers—the Odense Classic and the Odense Pilsner. The A-Bar is popular among young people and other students because of its affordable rates. Boogies is just as popular, featuring its own bar and an open air court. For a taste of a traditional Danish Pub, head to Carlsens Kvarter. Irish drinks are offered by Irish barmen in Ryan’s of Odense. The authentic pub features live music every weekend. 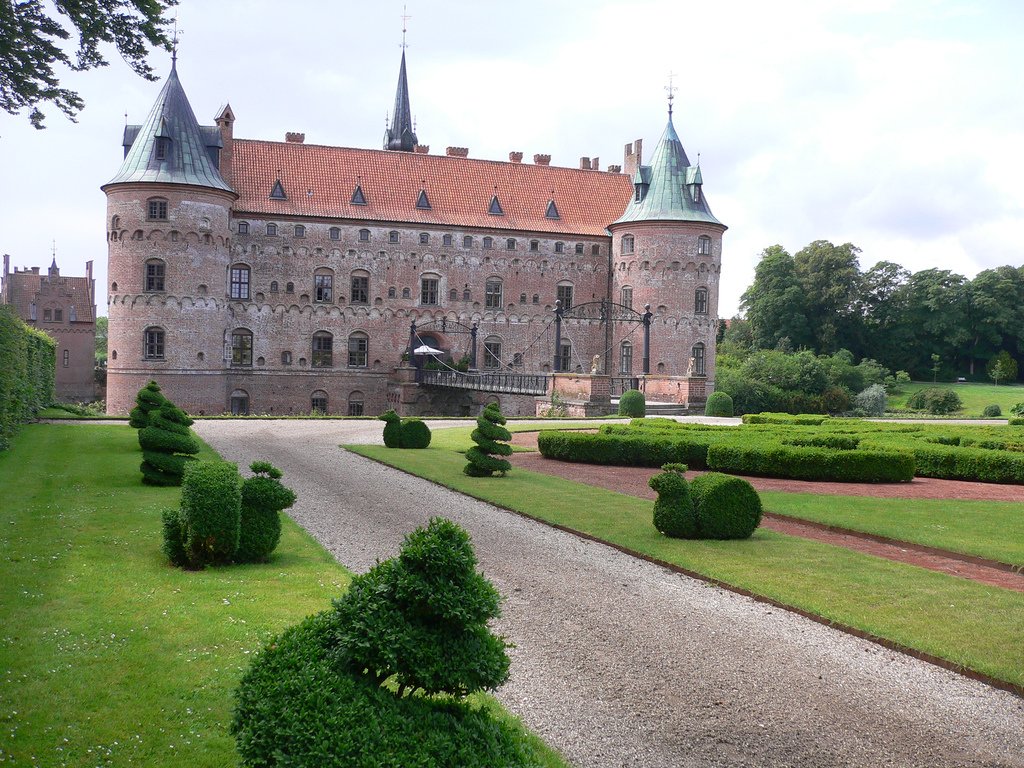 For hungry tourists with a small budget, fast food counterparts like Happy Chicken and China Box can get them through throughout their stay. Emils Hot House features hot dogs, pizza, and burgers all for take away. Cuckoo’s Nest features a relaxed atmosphere with a courtyard restaurant and a stylish café bar as its front. Be sure to order its tapas, fish, and salad platters. If fine dining is what you’re after, splurge at the Den Gamle Kro, which easily qualifies as one of Denmark’s most attractive restaurants. The half-timbered building was historically an 1863 inn. Course menu items are French inspired, and the restaurant also whips up traditional Danish Food. A la carte items are available for lunch in the nearby Sortebro Kro.

2019-09-01
+Jugoslav Spasevski
Share
Previous 8 reasons why you should climb Mount Kilimanjaro
Next Activities to shake up your heart in Cozumel, Mexico 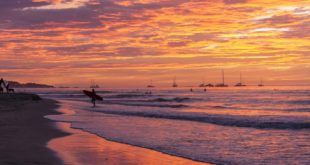