The Twin Cities of Minneapolis and St. Paul

The Twin Cities of Minneapolis and St. Paul are very photogenic — especially from the sky. Now a collection of drone footage of the Twin Cities proves it.

Drone video website AirVuz.com has compiled the best aerial footage of Minneapolis and St. Paul into a collection of drone videos. More than 100 videos of various landmarks and top monuments from the Twin Cities area were curated and added to the collection by the staff of AirVuz — a Minneapolis-based tech company. 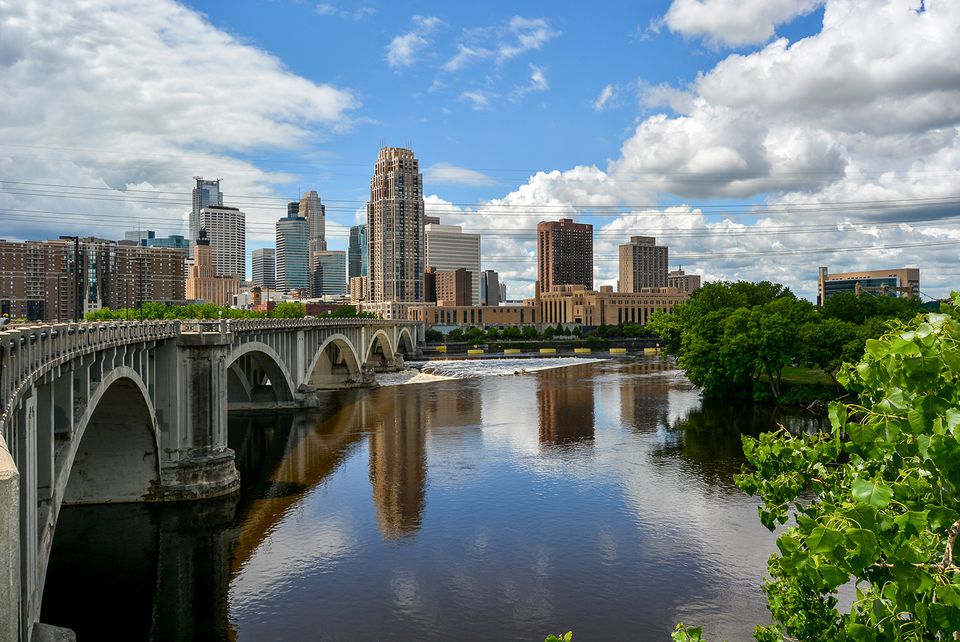 Many of Minnesota’s most popular attractions can be seen from above in AirVūz’s video collection. From the Mall of America — the largest mall in the United States — to the Minnesota State Fair to some of the state’s 10,000 lakes, this group of drone videos truly showcases some of the best things the Twin Cities has to offer.

The University of Minnesota, the state’s largest public college, is also heavily featured in the drone video collection. In addition to a general aerial tour of the campus, the school’s football stadium is featured. TCF Bank Stadium is home to the Golden Gopher football team and is one of the landmarks of campus. The campus’ Weisman Art Museum is also featured in the collection, as is the Dinkytown neighborhood near campus.

Prince is one of the most famous Minnesotans, so naturally, this drone collection includes a few nods to the late music legend. His recording studio, Paisley Park, is seen via drone in one video. And First Avenue, the legendary Minneapolis music venue that Prince helped make famous, is also on display.

Many other sports stadiums from the Twin Cities are also featured in the collection. The state’s capital city, St. Paul, is shown in a variety of videos, including one of the capitol building. The campus of the University of St. Thomas, one of the top colleges in St. Paul, can also be seen via drone in the group of videos. A creative first-person view video also allows you to soar through the exhibits of the Science Museum of Minnesota from a truly unique perspective.

For anyone planning a trip to the Twin Cities, or for those hoping to learn more about Minneapolis, St. Paul and the surrounding area, seeing it from the eyes of a drone is a good place to start.

Since its launch in 2015, AirVūz has become the world’s leading drone video and photography sharing platform and global community for drone pilots and aerial media enthusiasts. Drone enthusiasts worldwide can upload and share videos and photos in unlimited quantity and at no cost. Site users have free access to an ever-growing library of drone media content including easily browsable curated collections grouped into easy-to-navigate groupings such as Landmarks, Cities, People, Transportation, and Nature. AirVūz users also have access to original AirVūz content, such as AirVuz News coverage of new drone industry applications and drone regulation. 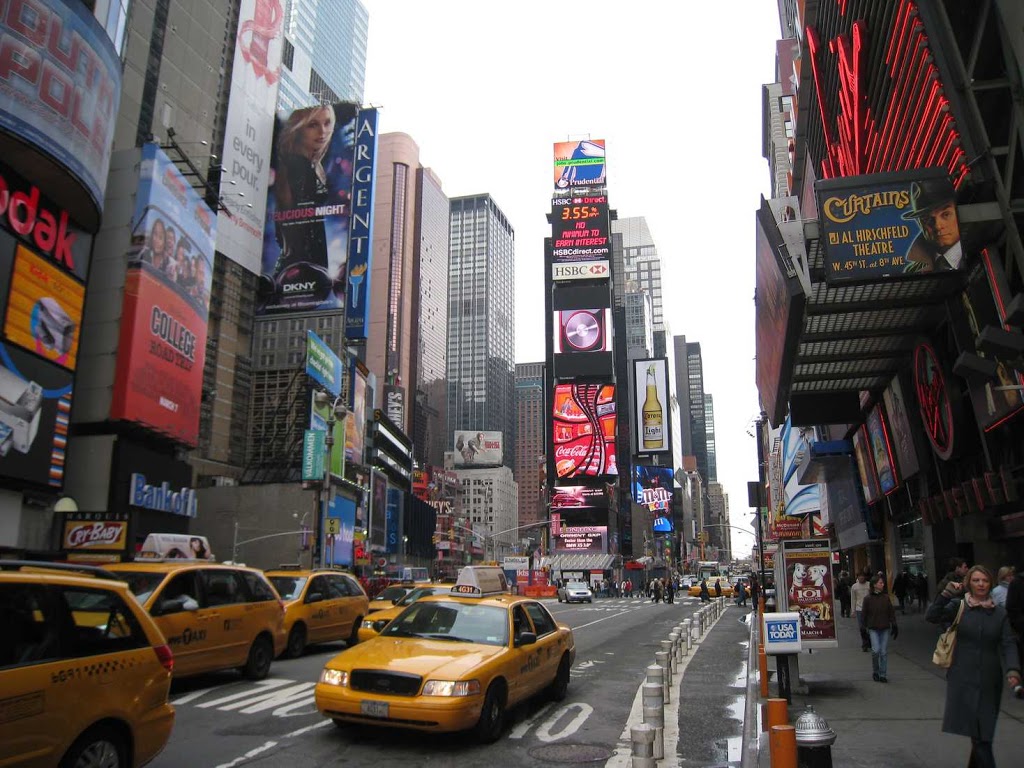