The good life — 7 tips for a fab French Riviera trip

Back in 1887, writer Stephen Liegeard described the French Riviera as a ‘coast of light, of warm breezes and mysterious balmy forests’.

Since then, this sublime stretch of Mediterranean coastline from Toulon in the west to the French-Italian border in the east has become a honeytrap for artists like Picasso and random castaways bewitched by its reputation for glamour and excess. 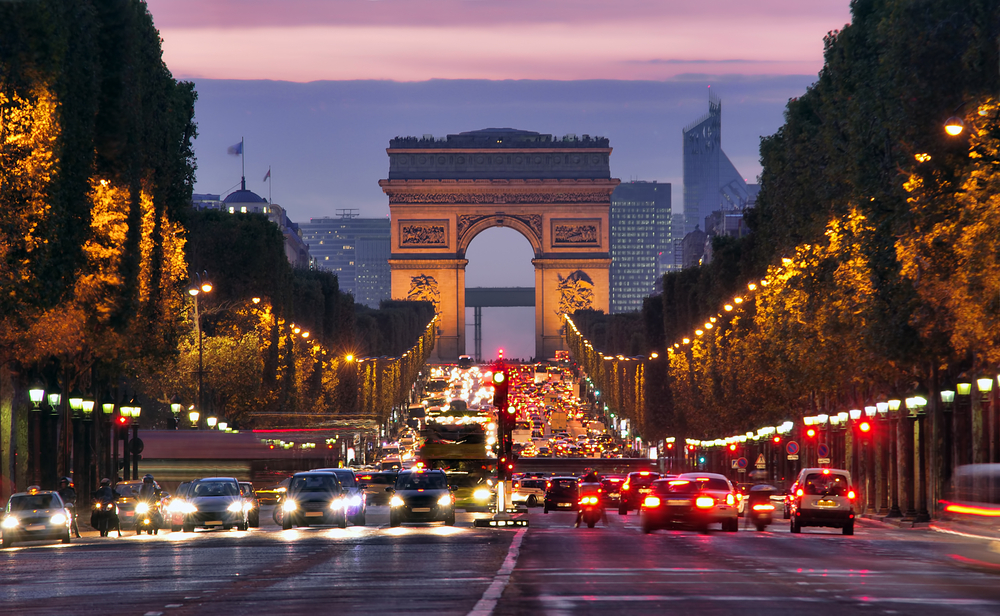 If you’re traveling there from the US for the first time, you’re also following a trail blazed by writers like Scott Fitzgerald and Hemingway, who claimed the area as their own during the Jazz Age.

If you need some advice on embracing the Cote d’Azur good life, here are seven tips for a fab French Riviera trip.

Since you’re vacationing in a superstar location, don’t get yourself ruffled by traveling to Charles de Gaulle Airport on public transport.

Book valet parking at Looking4.com for airports across the US and stroll into the terminal feeling fantastically laid-back. 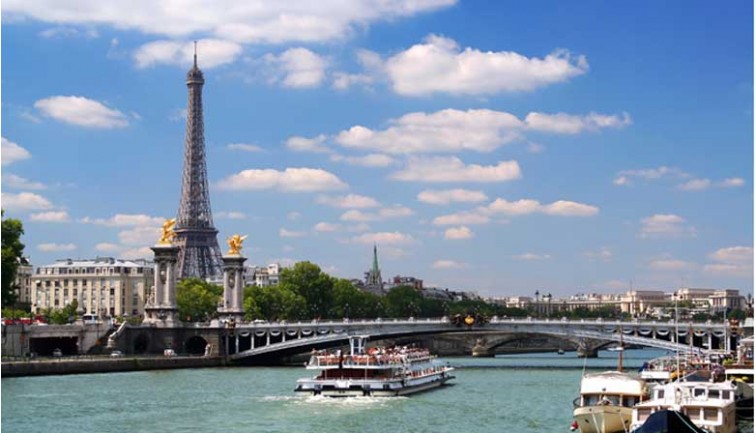 No one who wants to make the most of a holiday spends too much time glued to the apartment TV.

But radio is another matter, so tune your fancy cellphone into 106.5 FM for Riviera Radio. As well as top tunes, you’ll hear about upcoming cultural events in English.

Held in July each year at locations in Juan les Pins, Golfe Juan or Antibes, in the past it’s attracted major stars like Damian Marley and Israel Vibration. 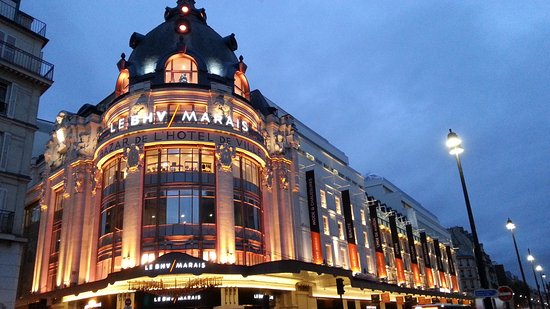 Cannes is famous for its international film festival and retains an air of insouciant elegance all year round.

If you fancy soaking up the rarefied atmosphere for a few days, stay at the Hotel Martinez — it’s a subtle Art Deco masterpiece where you can sip cocktails and spot supercars cruising past on La Croisette. 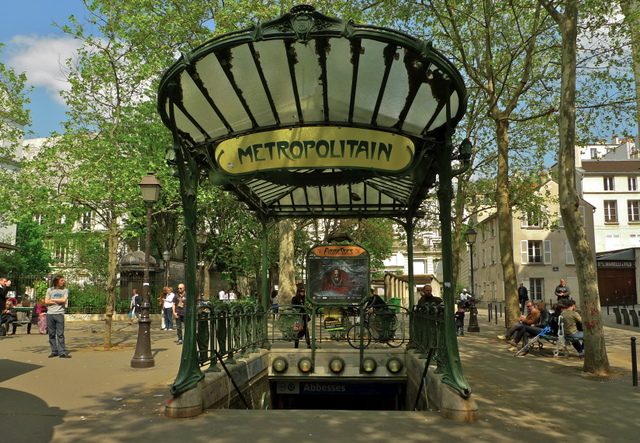 Monaco’s an independent principality rather than a part of France, but its tax-free exclusivity, iconic casino and world-famous Grand Prix circuit make it a must-see during any Riviera sojourn. 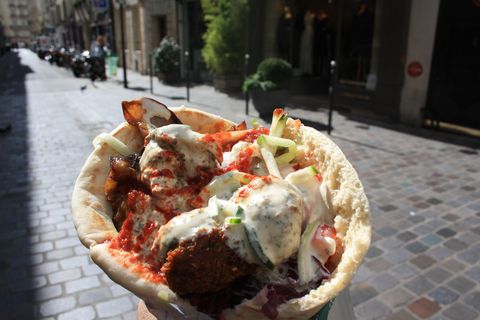 Located between Nice and Monaco, the medieval hilltop village of Eze is peppered with cool cobbled streets, brilliant Boho craft shops, swaying palm trees and breathtaking views of the azure sea below.

Enjoy a kir royale on the terrace at Chateau Eza as the sun splashes across the hillsides for a magical moment you’ll never forget. 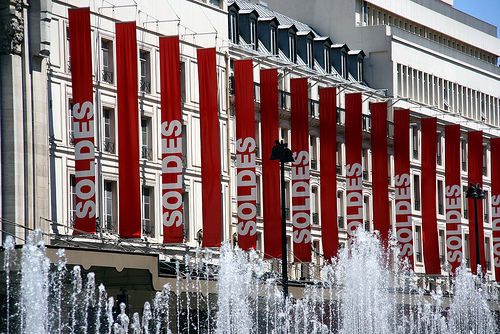 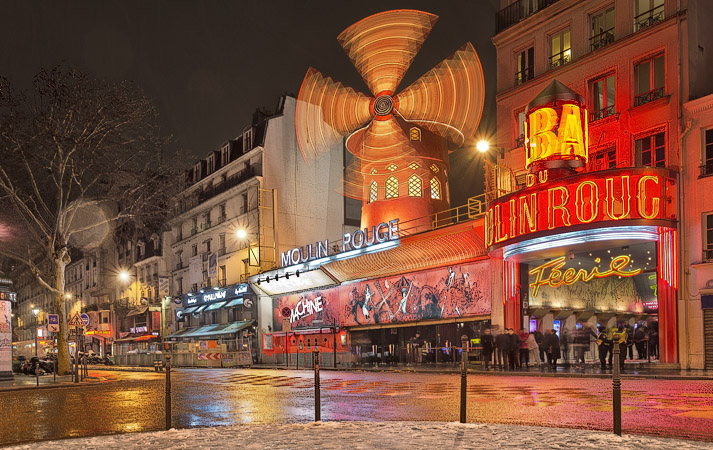 St. Tropez has been a hotspot for socialites and stars like the Rolling Stones since the 1960s and you’ll still see famous faces there to this day.

One of the best places to chill out in comfort is Moorea bar and restaurant on the iconic Pampelonne beach just outside of town — it’s cozy, private and chic.