Peak District nicely sits along the northern Derbyshire across the far south hills of Pennines. This attraction is also popular by the name The Peaks, but no one knows exactly why this glorious England treasure got such a name–the landscape is a picture of thick moorland, lush hills and valleys, and sparkling bodies of water, but one of the Peak District facts is that this region has no peaks at all. The upland region has contrasting geological features: the northern Dark Peak is mainly composed of wild moorland and gritstone plateau, while the southern White Peak is defined by green fields, gently rolling hills, and limestone plateau. 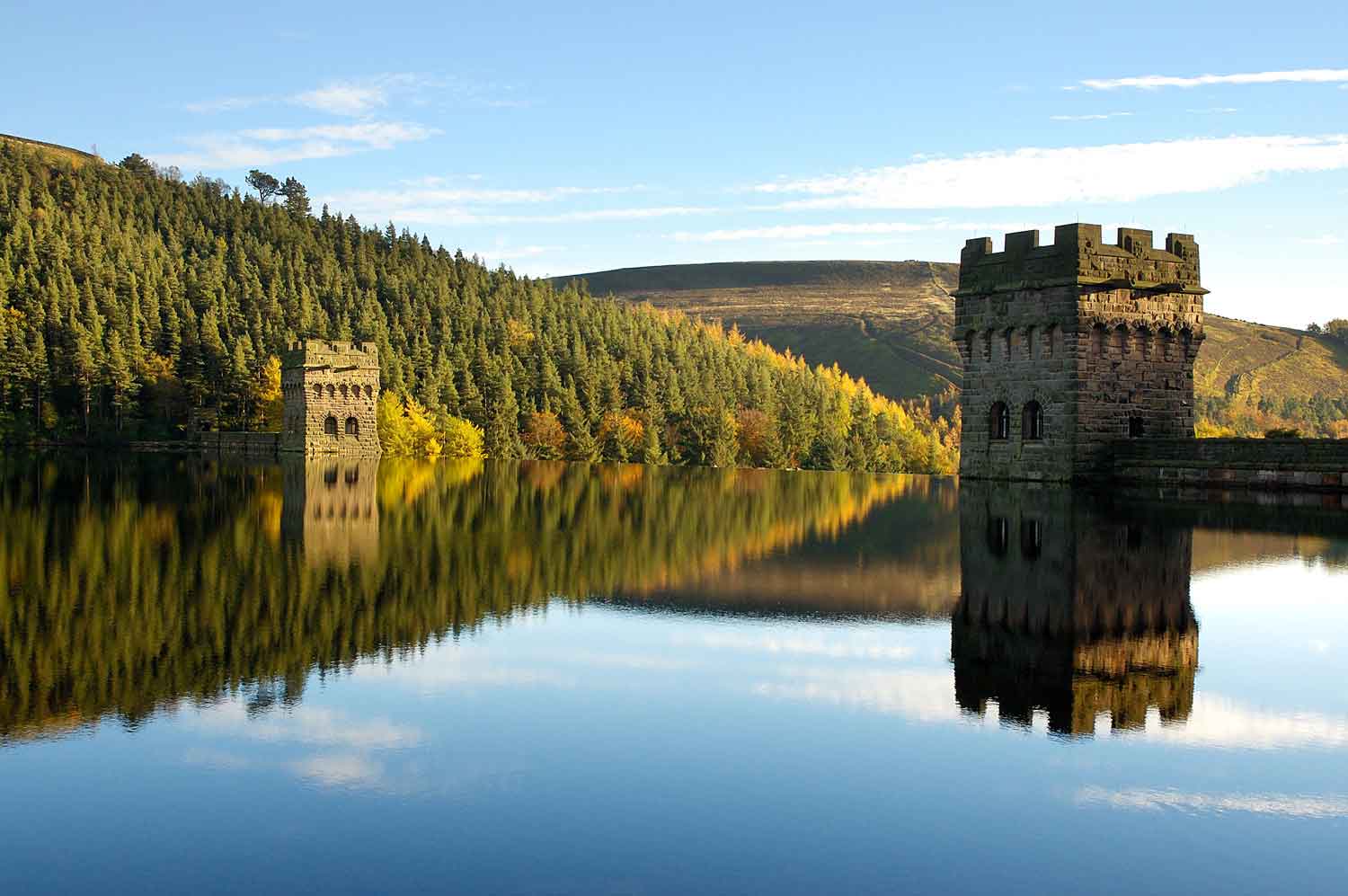 Despite the lack of mountainous features, climbing remains one of the top activities in The Peaks because notably, the hills here are steep but manageable. Apart from climbing, there’s canoeing, caving, mine exploration, and rock scrambling that adventure lovers engage in. One of the must-see here is The Peak District National Park, and is Europe’s first national park makes it so in-demand and so busy most particularly during the weekends of summer. The park has an immense size of 555 sq miles, that despite the continuous flow of visitors, there’s still a vast space to accommodate everyone. The Peak District weather can be very cold during winter and around this time, the park becomes a bit quiet and settled. 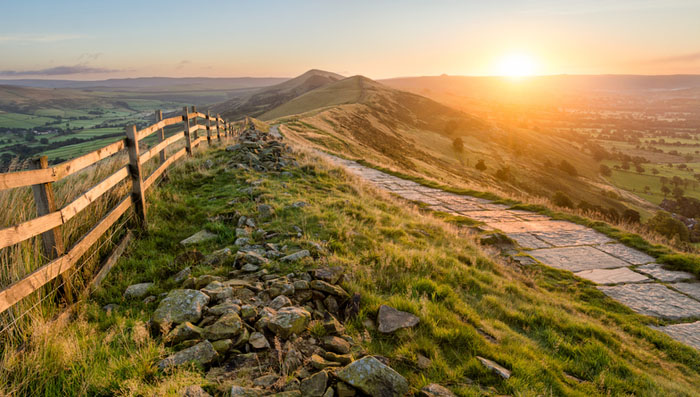 Because the landscape Peak District has a picturesque countryside, exploring its sights by foot is the best way to go.  For Peak District walks, what’s popular is the Pennine Way which is a designated National Trail. The 251-mile walk starts at Edale and journeys to the Scottish Border, passing through the national park’s northern side. Other Peak District walks include The Midshire Way, Trans-Pennine Trail, and the Pennine Bridleway. Visitors who wish to spend their holiday in a serene and relaxed way while exploring the awe-inspiring features of The Peaks may opt for camping activities. The park’s designated camping sites, such as the Fieldhead Campsite at Edale and North Lees Campsite at Stanage, have its distinct facilities to suit everyone’s interest. 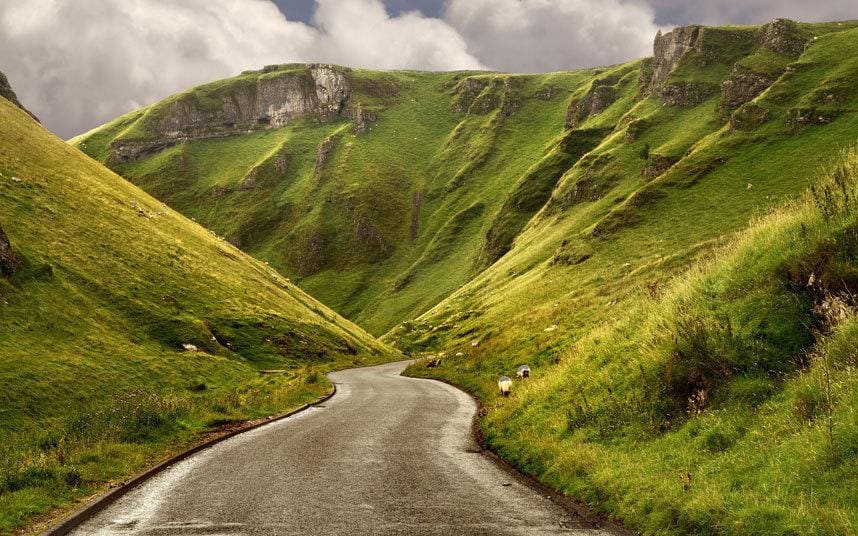 The Peak District is a source of many rivers and the activities held there count as an escape from the busy urban life. Many sailing clubs operate in the region’s reservoir, where guides and professional sailing instructors invite visitors for a grand time. Meanwhile, Hathersage has an open swimming pool for those who just want to lay back and unwind. 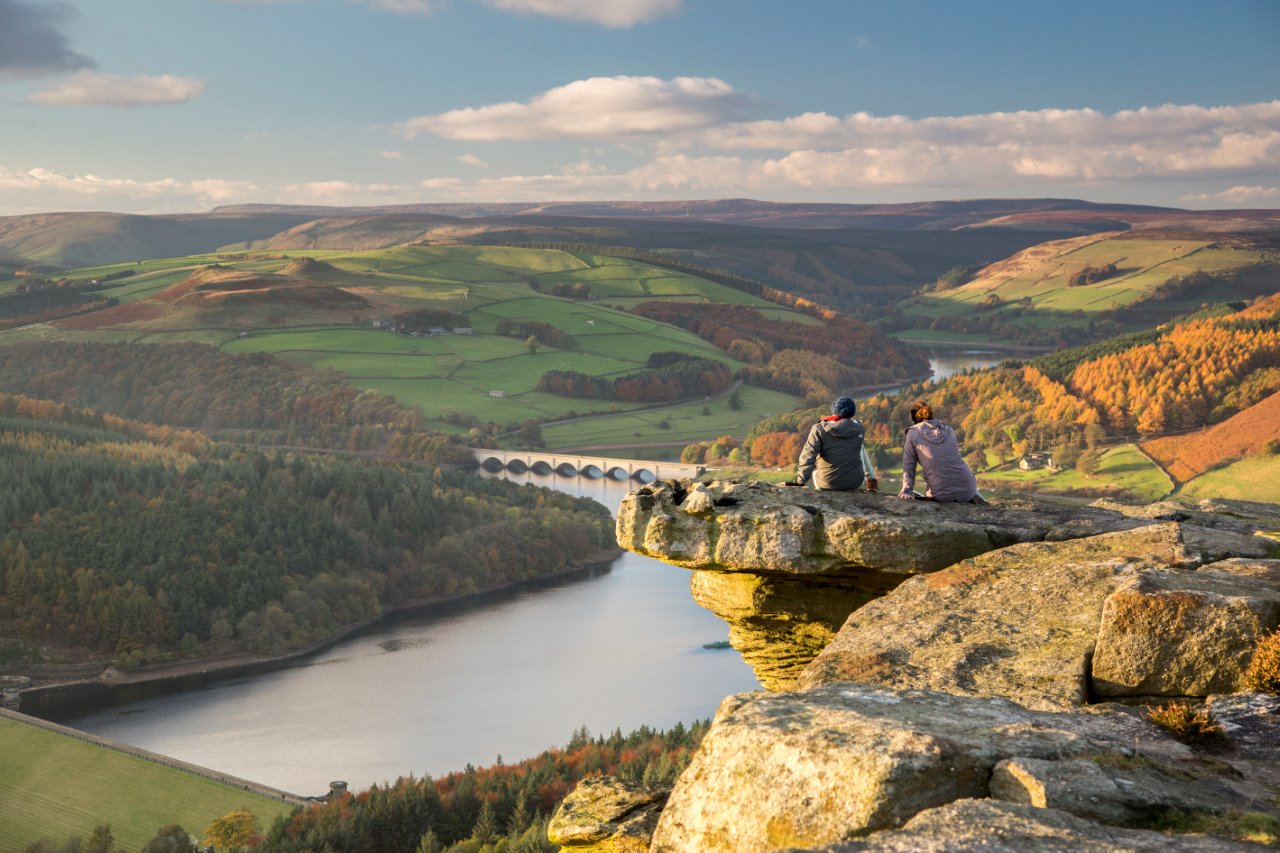 When all the upbeat activities are done, the best to slow things down is to grab the winning local offerings sourced in the Farmer’s Market of Hartington and Buxton or have a taste of the famous pudding at Bakewell. There are interesting traditional pubs worth checking-out, one of which is Three Stags Head which breathes country air through its cozy and welcoming interior, memorabilia, and sumptuous local food. 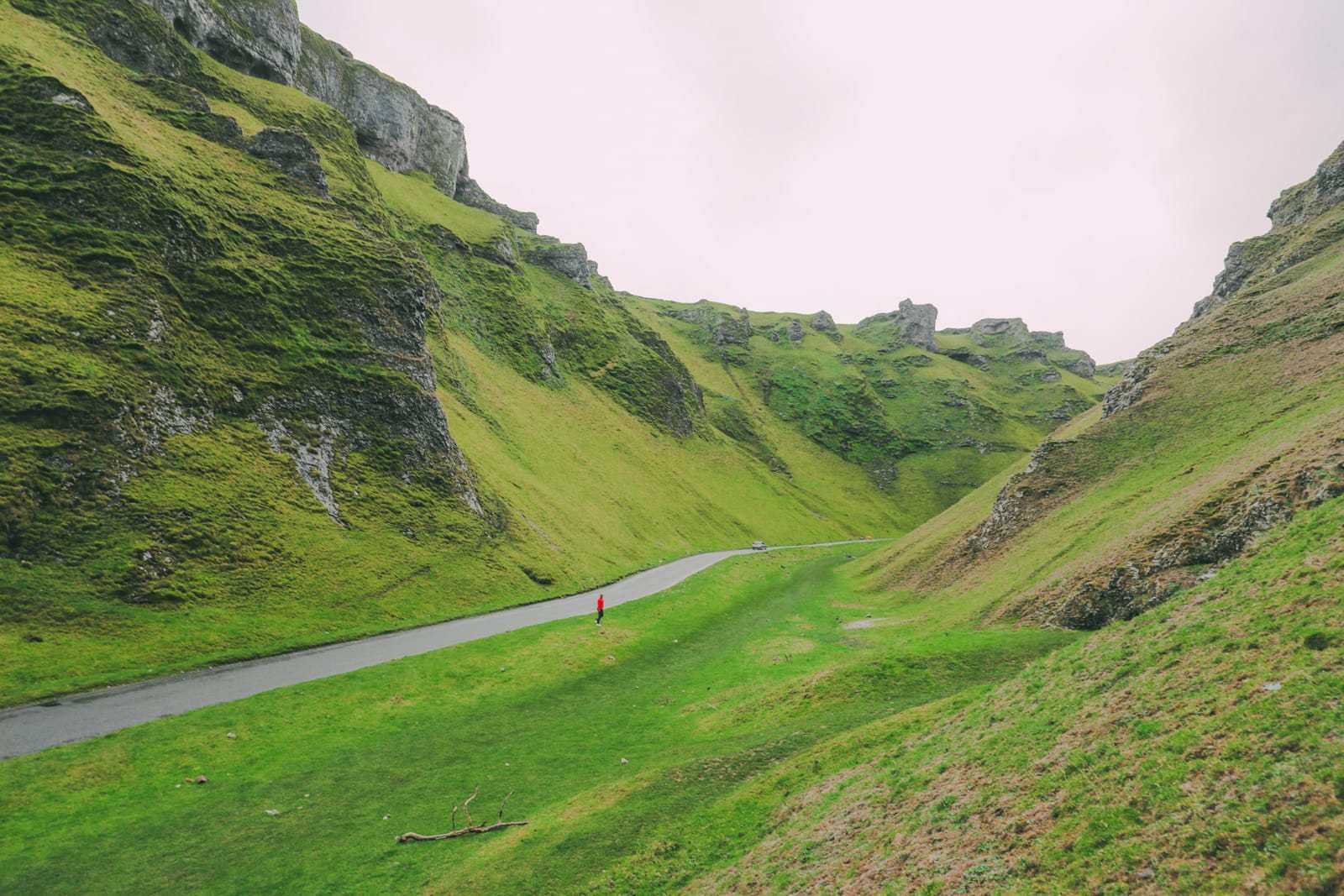