Windsor sits on the southern tip of Ontario, and as one of Canada’s best destinations, this mid-sized city never paused in exposing its rich heritage, multi-cultural background, colorful traditions, local culinary, and awe-inspiring attractions to people coming in different parts of the globe. Windsor can satisfy varying tastes, as this city has an exciting line-up of holiday ideas that involve stunning landscapes, historic districts, busy commercial areas, and dining spots. Coupled with welcoming locals and tourist-friendly amenities, Windsor is the ultimate escape for families, lovers, or single travelers. 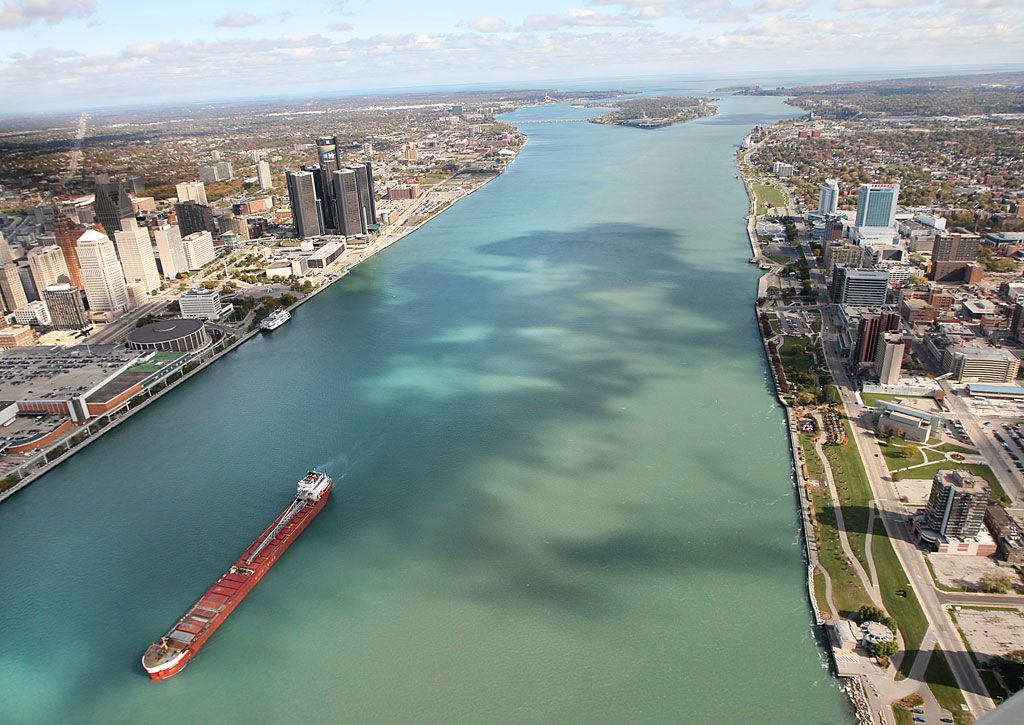 One feature that is distinct from Windsor is its mixed culture. It is very likely to hear locals speaking in different languages, thanks to French, Asian, Arabic, English, and Italian influences. Up to this day, multi-cultural living exists in major districts of Windsor, which makes the city more fascinating: one neighborhood specializes in Lebanese craft and antique, the next block presents the most-tasty Asian cuisine, while the next neighborhood promises the best and authentic Italian food. With all these happening, it is very encouraging to discover and explore the city of Windsor. 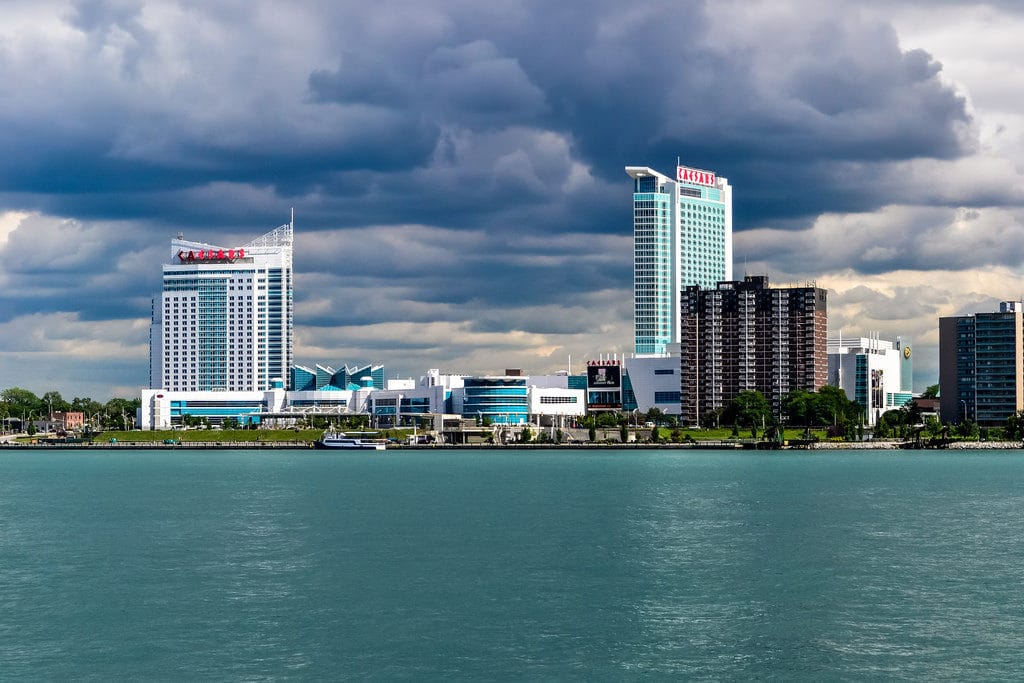 Windsor is a very historical place and it can preserve its important structures and relevant figures to the delight of history buffs visiting the city. Willistead Manor, an imposing mansion in the heart of a 15-acre lovely park, never fails to draw a crowd. Along Sandwich Street, there’s the Mackenzie Hall that once served as a courthouse, execution point, and jail.  Structures such as these, alongside museums such as the Serbian Heritage Museum, Windsor Community Museum, and Art Gallery of Windsor, are important to see to fully understand the city’s past and how relevant the old days are in honing its future. 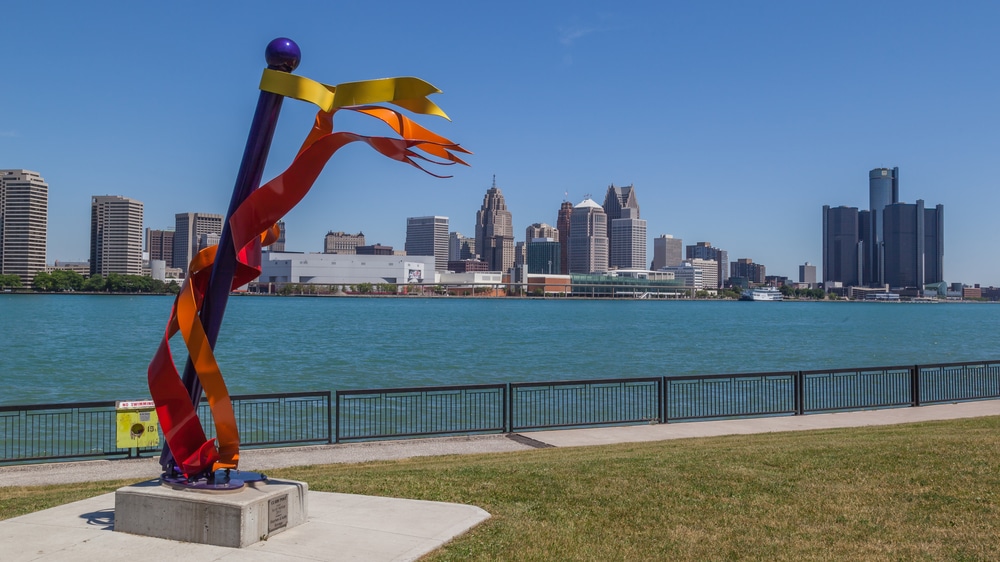 Natural wonders abound in Windsor, and activities that involve them equate to either a relaxing mood or energizing vibe, depending on one’s interest. The Dieppe Gardens, for instance, which has the perfect view of the Detroit River, can be used as a spot for slowing things down while having the most stunning view of the rose gardens or can be used for boat-ride adventure and Detroit River cruise. Contemporary art enthusiasts, on the other hand, will have a marvelous time viewing the displays of Odette Sculpture Park, or best known as The Museum Without Walls, which has over 30 modern and creative art sculptures. From passive activities to upbeat pursuits, there is something for everyone in the city of Windsor. 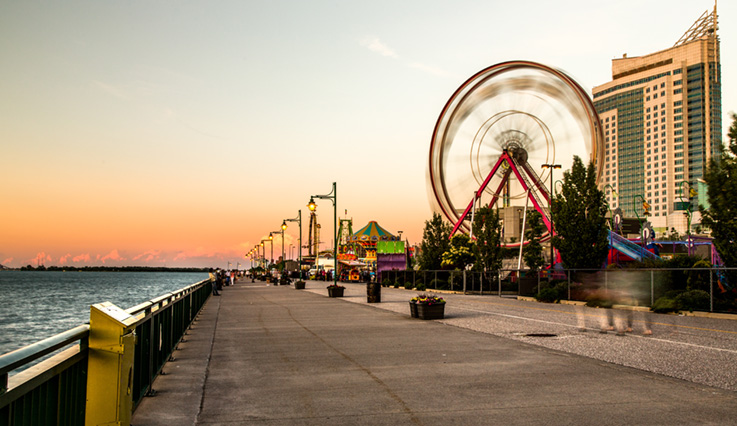 Most of the visitors going to Windsor will not pass-up the city’s casinos, most especially the Ceasars Windsor which is the biggest among the casinos and the most popular one at that, thanks to its tax-free feature. For entertainment, there’s The Chrysler Theater, Capitol Theater, and Windsor Symphony Orchestra. The shopping scene is hard to beat, most especially that the shops are of varied offerings ranging from ethnic products and antique finds, to modern pieces and upscale kind. Found here are Windsor Crossing Premium Outlets, Windsor Tunnel Duty-Free Shop, and Devonshire to name a few. 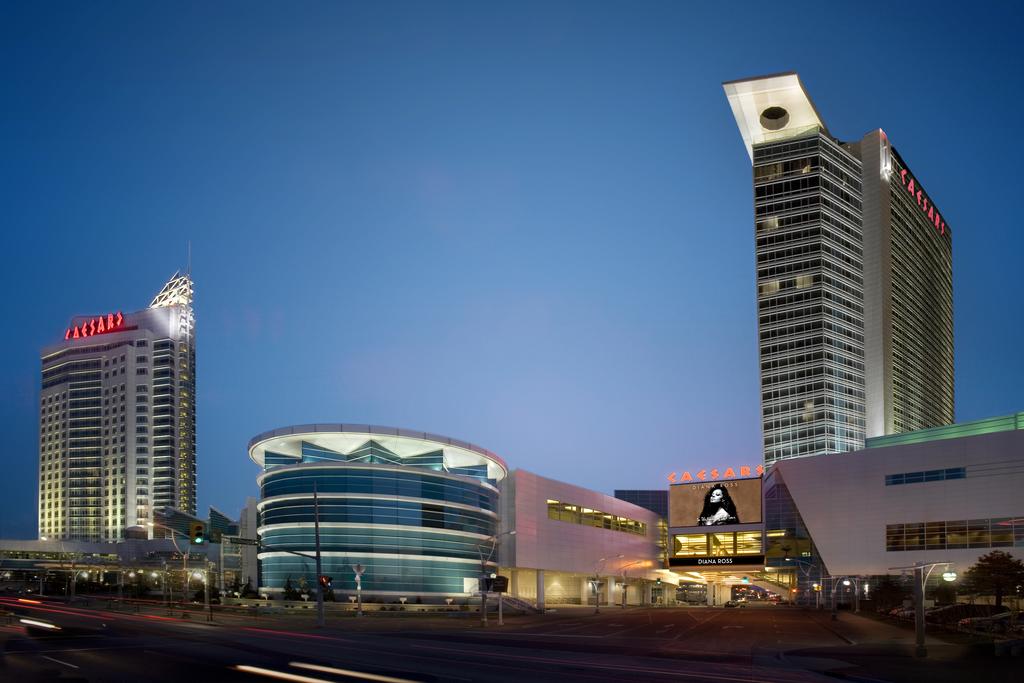