Augusta, being the state capital, is one of Maine’s busy cities when it comes to trade and commerce, but its tourism is surely not lagging. Here is where some of the state’s best-kept secrets, such as natural treasures, historic attractions, and fashionable restaurants, are worth discovering. From the world-class exhibits of Maine State Museum to the relaxing green space of the Capitol Park, Augusta has something to satisfy the visitors’ varying interests. 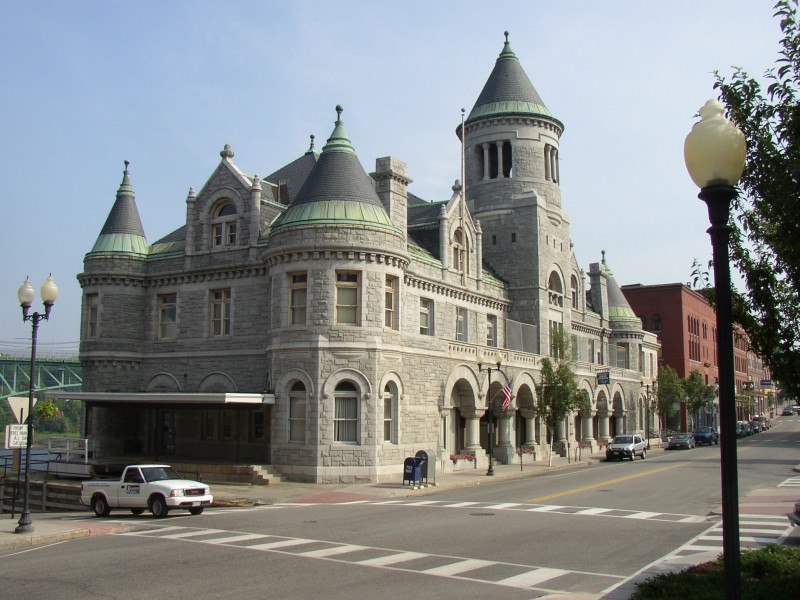 The State House is surrounded by fall foliage Monday, Oct. 23, 2017, in Augusta, Maine. Republican Gov. Paul LePage ordered lawmakers to return to the state capitol to fix problems in the food sovereignty law and to provide funding for the Maine Office of Geographic Information Systems. Legislators are also dealing with recreational marijuana sales and the future of a new voting system approved at the polls last fall. (AP Photo/Robert F. Bukaty) 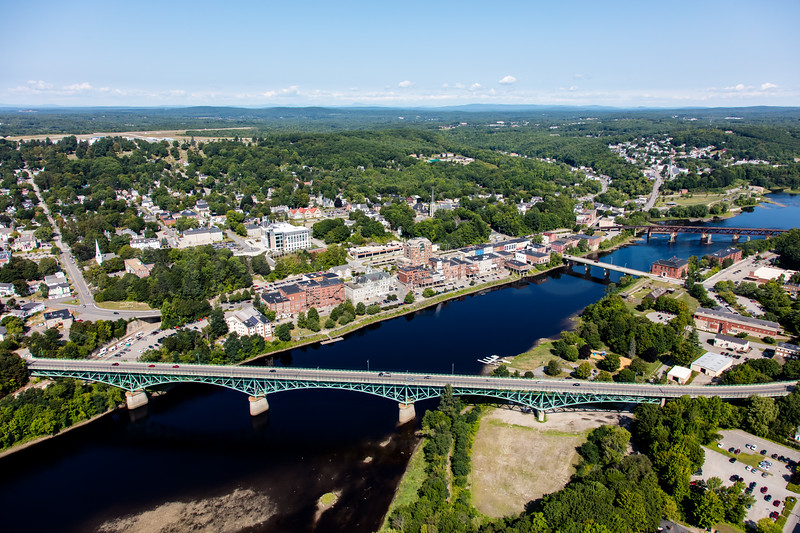 In every corner of the capital, there is something that reminds of its colorful heritage and interesting culture. Maine State Museum, unarguably one of the country’s important museums, is an absolute must when touring the city, as it is where Augusta’s social history and natural environment are introduced. The exhibits, housed in four floors, seem endless; and with subjects starting from the Ice Age-era up to the present, the visit to this museum is truly worthwhile. Equally popular is the Old Fort Western, the stunning 18th-century house sitting along the Kennebec River. As the oldest surviving wooden fort of America and one of Maine’s National Historic Landmarks, no tourist leaves Augusta without seeing the grandiose of this property. Take time to appreciate other historical attractions in Augusta, such as Maine State Archives, Maine Military Historical Society Museum, the State House, and Governor’s Mansion. 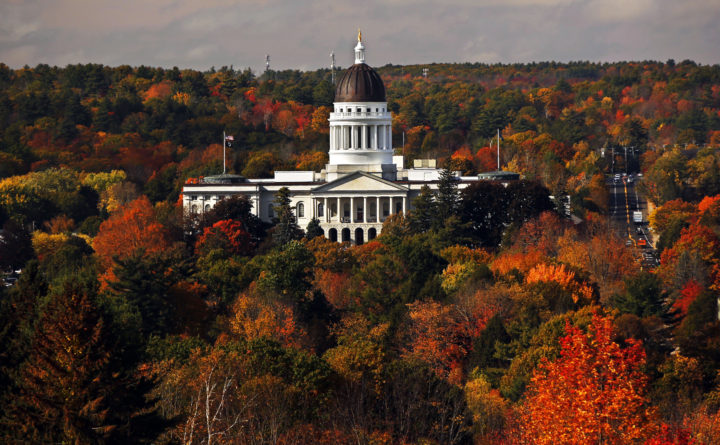 Augusta is teeming with natural wonders resulting in a picturesque environment with a soothing atmosphere. Touring the Pine Tree State Arboretum solicits a different kind of high most especially to nature-lovers. This 200-acre attraction does not only render an extremely beautiful arrangement of Augusta’s botanical collections, but the arboretum also encourages visitors to learn about ways of preserving the gifts of nature. Augusta is home to vast and lush spaces, the Capitol State Park for one, that serve as perfect venues for outdoor pursuits. Facing the imposing State House, this 20-acre park is comprised of botanical gardens and green grounds best used for picnic and other laid-back recreation. The park also has the Vietnam Memorial within its premises. Meanwhile, Augusta is very near to Maine’s top golf course—the Belgrade Lakes Golf Club. Not just for golfing, this golf course also takes pride in its fabulous greens, magnificent scenery, and well-maintained gardens. 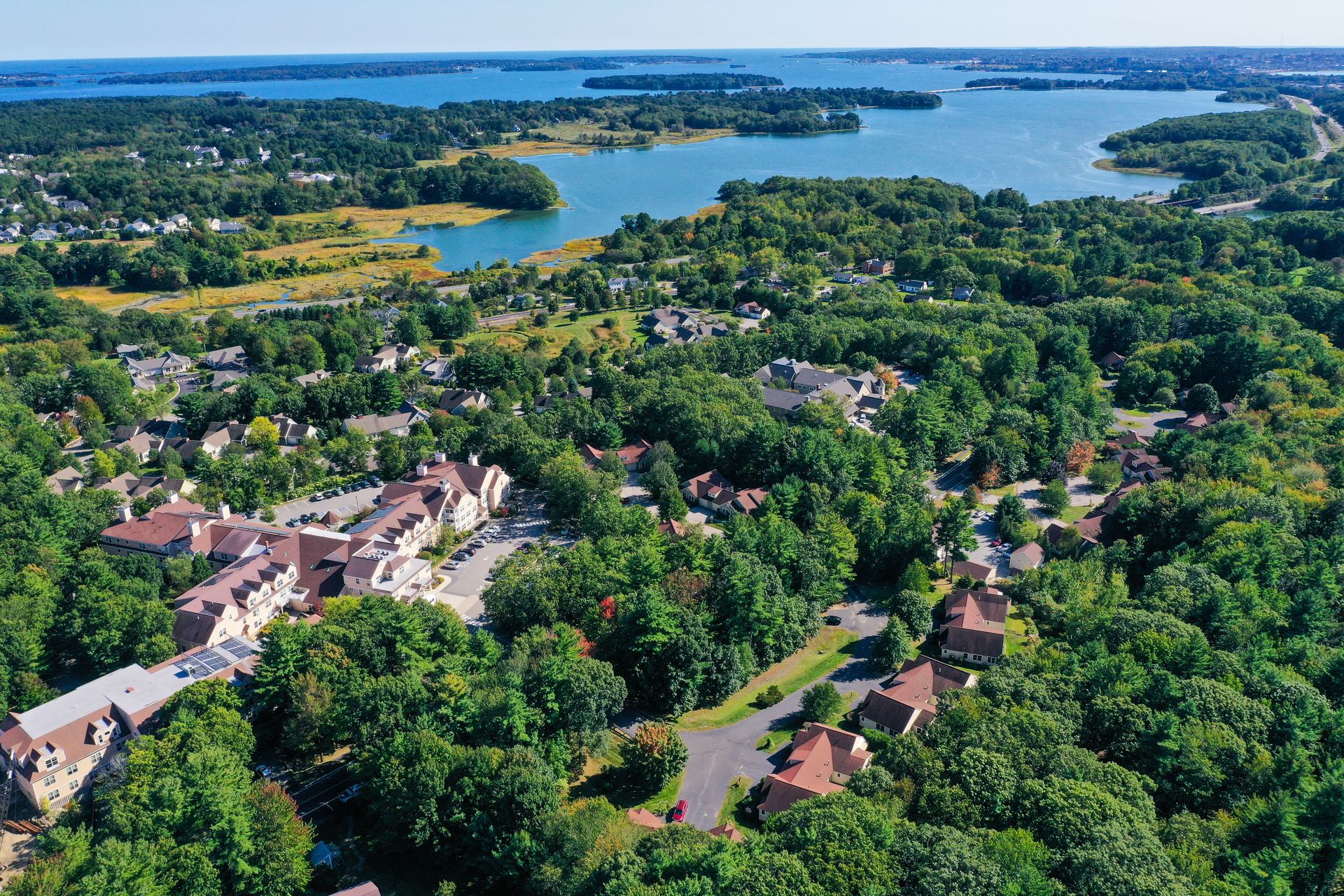 Different kinds of restaurants, from local cuisine to international culinary, have sprawled in the streets of Augusta, which makes eating-out something to look forward to when spending the holidays in the capital. For a nice barbeque and steak, there’s Riverfront Barbeque and Texas Roadhouse Restaurant; while for those craving for pasta and pizza, Olive Garden, Rooster’s Coal Fired Pizza & Tap House and Gagliano’s Italian Bistro are three of the top choices. Cloud 9 Restaurant at the Senator Inn & Spa, Red Barn Drive Inn, and Augusta House of Pancakes also get good reviews from foodies.