San Antonio, the seventh-largest city of the United States, is found in the lovely state of Texas. San Antonio has a unique geographical location that makes it one of the most captivating places in the state. Ranked as one of the best cities to visit, San Antonio has the nicest and friendliest people, a network of fabulous tourist spots, and historic districts that make this part of the state a popular destination for a relaxing getaway. 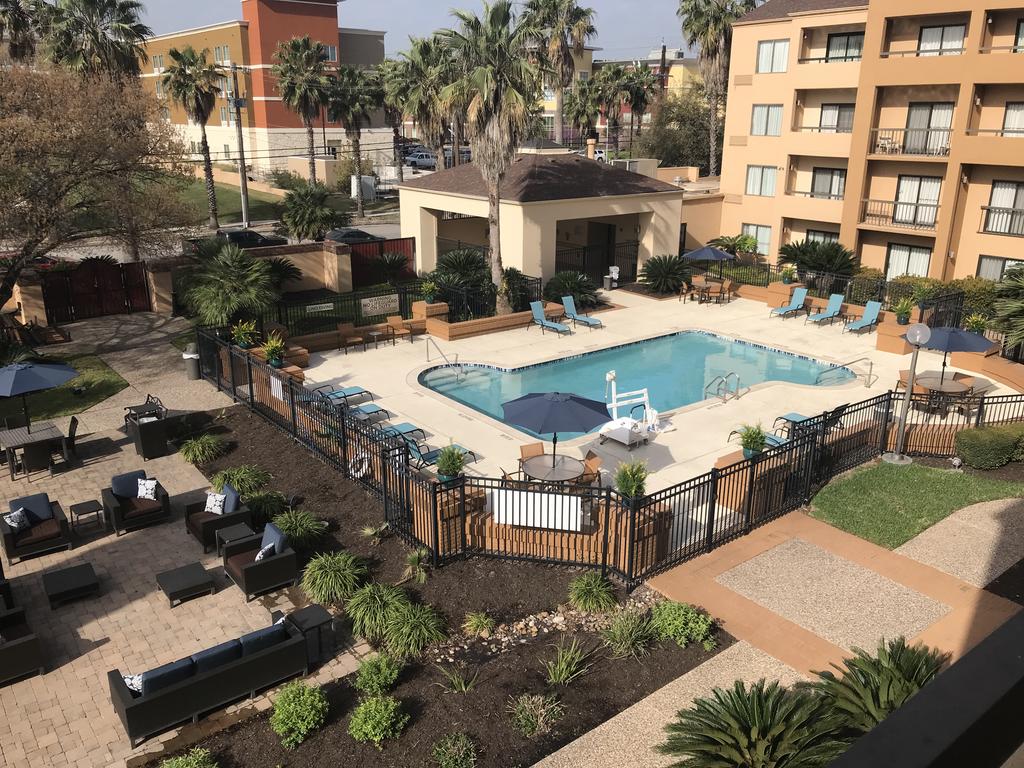 San Antonio is where America’s oldest amusement park, Kiddie Park, is found, and apart from the title it holds, the park is inviting due to its vintage rides such as the carousel. Ferris wheel and miniature roller coaster all built-in 1918. Modern ones, such as The Lost Lagoon’s water slides and Steel Eel, never fail to amuse thrill-seekers. Some of the famous amusement parks in San Antonio include Sea World San Antonio, Six Flags Fiesta Texas, Splashtown San Antonio and Natural Bridge Wildlife Ranch.  For the entire family, there are parks and squares ready to grant a laid-back holiday. Brackenridge Park, for one, boasts of walking paths, gardens, and picnic grounds. Within its premises, there’s San Antonio Zoological Garden, Sunken Garden Theater, and River Walk Museum Reach. 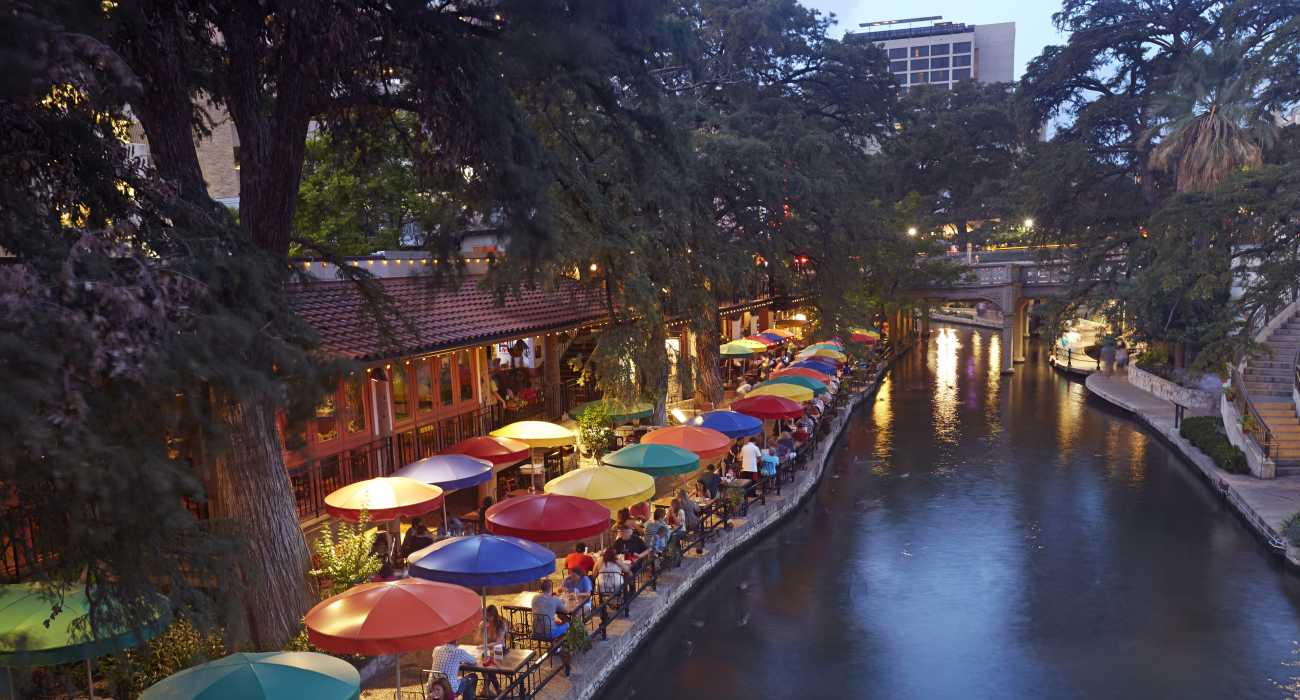 San Antonio upholds its relevant past, and the best way to learn more about the region’s history is through its historic districts. The Alamo is no doubt San Antonio’s most important historic area as it serves as a memory of the Battle of Alamo. There are three remaining buildings there that are now being used as museums. The Spanish Governor’s Palace, the attention-catching adobe home in Alamo, is named by the National Geographic as San Antonio’s most beautiful building. The mighty home is now a prominent museum that features artifacts and ancient furnishings that date to as far as the Spanish occupation. Some of the historical sites include San Antonio Missions National Historical Park, King William Historic Area, and Casa Navarro State Historical Park, not to mention its array of museums and galleries. 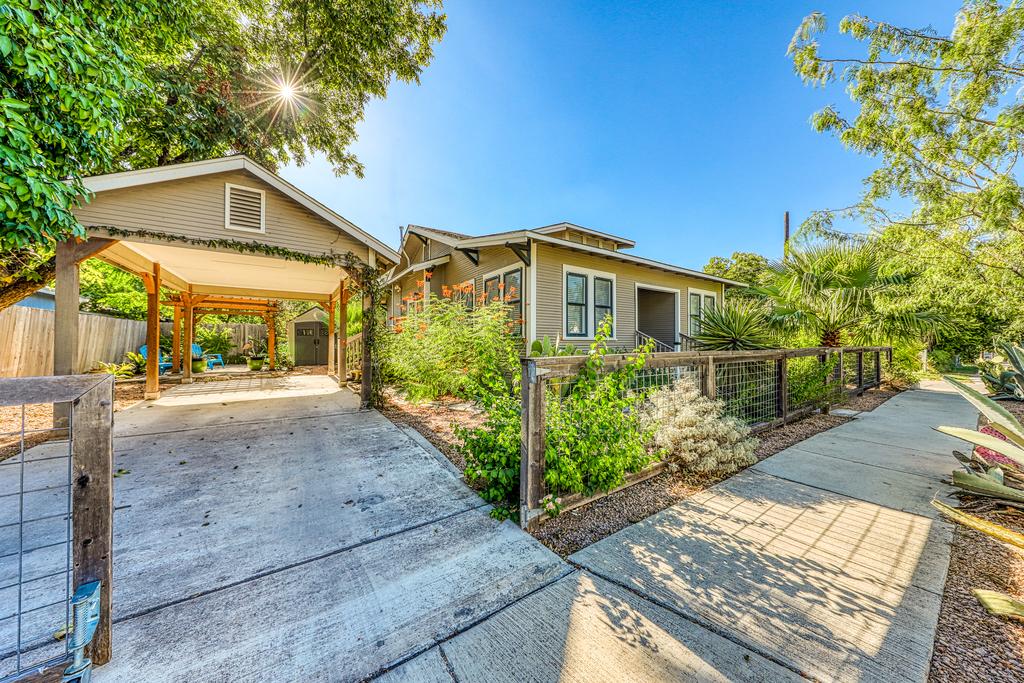 The many events that make San Antonio alive and upbeat are worth experiencing when in this part of Texas. Fiesta, for example, is a ten-day lively event that happens in April. In this event, food is overflowing and entertainment is engaging. The region also highlights its rich agricultural produce by celebrating San Antonio Stock Show & Rodeo which happens every February. 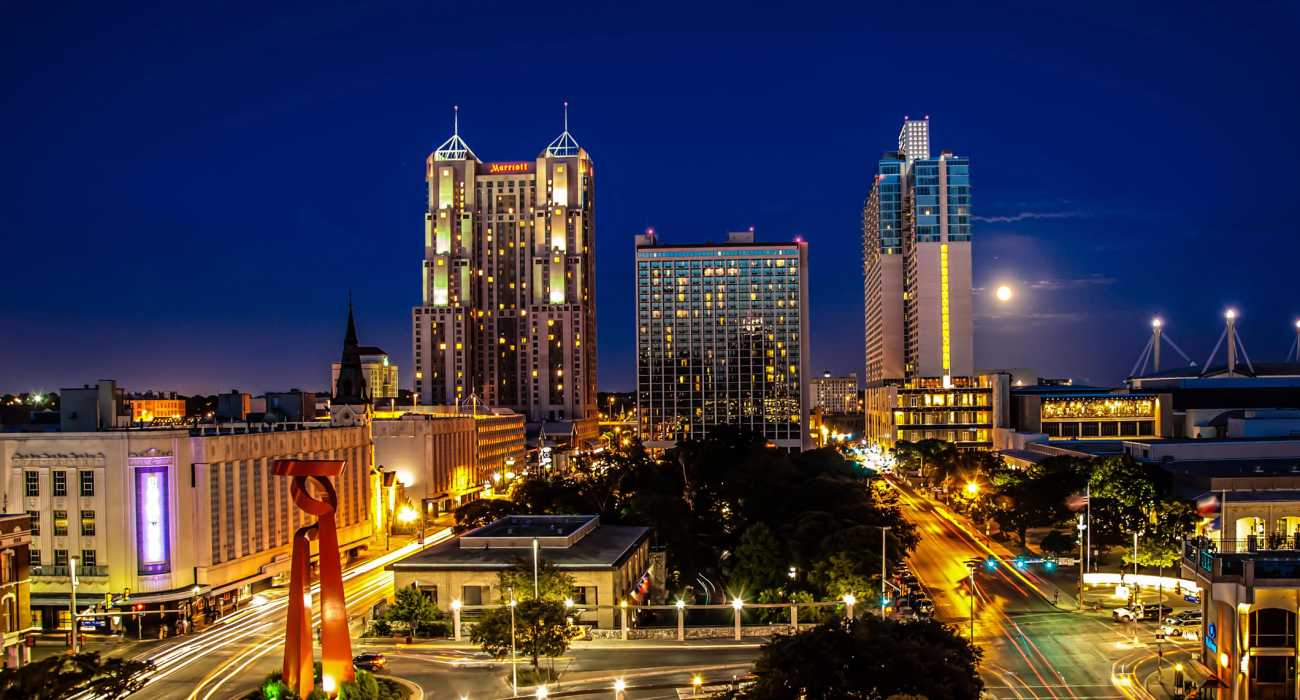 Spectators of all ages enjoy the world-class rodeo show that serves as the superstar of the occasion. Adding to the attractions in San Antonio are its awesome shopping hubs. With a wide selection of shops and stores within San Antonio, including ten major shopping malls, visitors of San Antonio are given the chance to unleash their love for shopping. Further, the commercial district is also the place to be for a wonderful nightcap courtesy of bars and clubs that make the nightlife kicking.