Share
The state of Kansas, literally located at the center of America in the Great Plains region, permits you to have a weekend escape that is beyond compare. The state is divided into five big regions and each has dramatic assets to be proud of. Eastern Kansas is where most of the large cities are seen, yet quite surprisingly, is also the region abundant of lush areas and greeneries. Contrasting the city life is the Western Kansas defined by farm fields and open lands. The middle of mountainous east and flat west is Central Kansas, and the mix of man-made lakes, fertile farmlands, and rolling meadows are the attractive features of this region. Meanwhile, Flint Hills is characterized by wonderful geological features and Southern Kansas is famous for its coal mines. 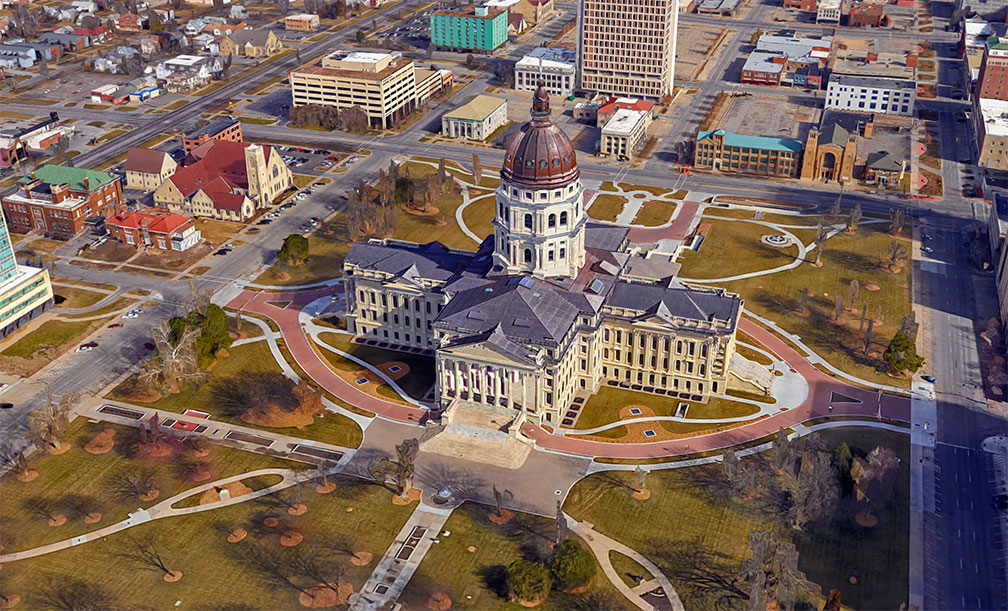 Kansas is a place that offers tourists a variety of things to do. The idealistic way to get around Kansas is to drive, and touring all the tourist spots means driving from one region to the next. Short to say, part of the Kansas adventure is to spend most of the time on the road to get to various destinations. Because there is limited public transport for touring the entire state, sight-seeing by private or rented car is the best way to do it. 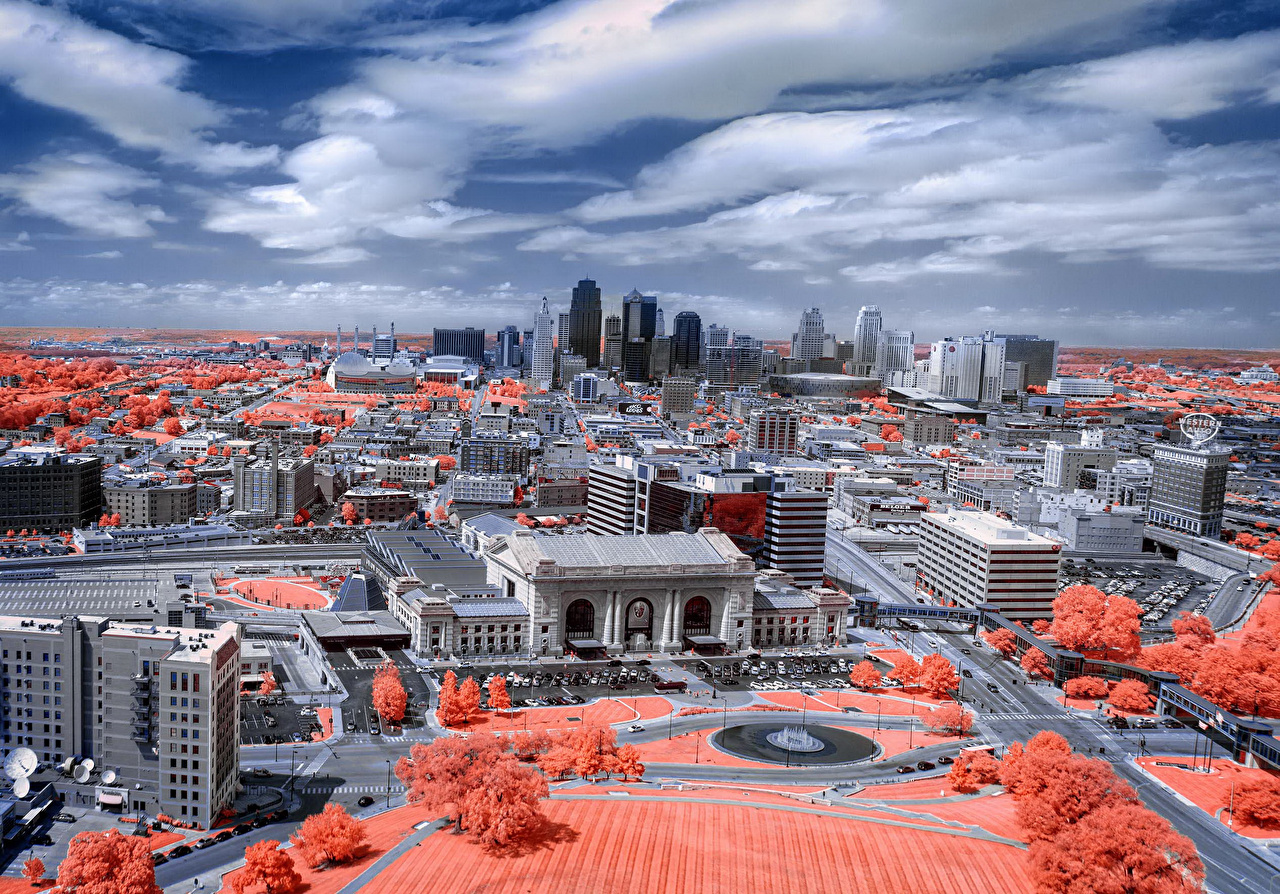 In Kansas, its urban advancement highlights new attractions while still positioning the old and classic ones in the limelight. For instance, the Union Station, a train terminal that was founded in 1914, now morphs into an elegant station for shops and restaurants, alongside a planetarium, museum and exhibit halls. Similarly, the Spanish-inspired The Country Club Plaza, a 14-block suburban district, has also become a major tourist destination courtesy of its line-up of world-class restaurants, cafes, and shops. 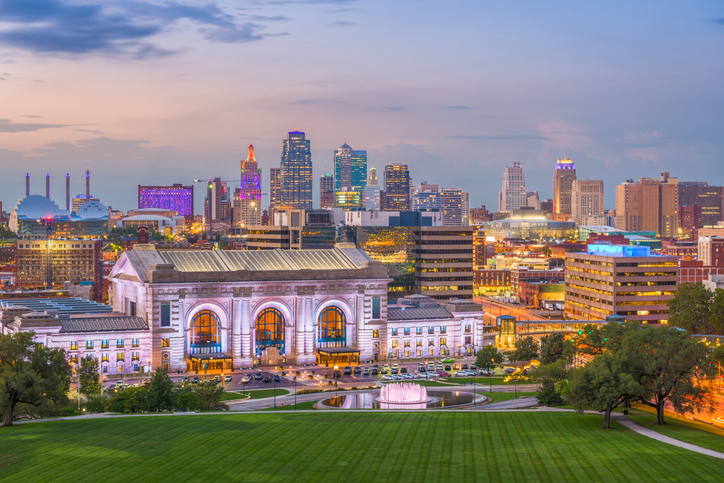 The picturesque scenery and natural attractions of Kansas provide a balance to its upbeat urban life. For a relaxing stroll, Lake Scott State Park allows bike, hike, camp, swim, and observe the wildlife. Wichita’s Botanica offers the same captivating features, where its themed and gorgeously laid-out gardens are perfect for sight-seeing in a slow-paced yet enjoyable manner. The natural formation called The Monument Rocks, also known as Chalk Pyramids, is not to be missed, as it is here where one of the incredible works of nature is seen. 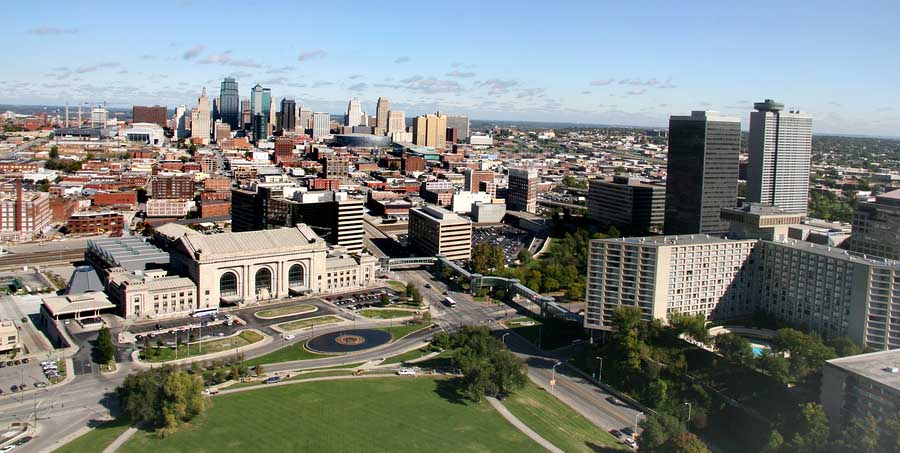 When the itinerary calls for getting in touch with Kansas’ significant past, there are museums, structures, and galleries that best exhibit the history of the state, such as Kansas State Capitol famous for its murals and bronze sculptures. It’s a must to include The Fort Larned National Historic Site in the list, as it is here where the highly-preserved Indian Wars military post on the Santa Fe Trail is displayed; and Boot Hill, a compound that surrounds Fort Dodge and its historic cemetery. There are destinations for kids as well, such as the Legoland Discovery Center, Worlds of Fun, Toy and Miniature Museum of Kansas City, and Kansas City Zoo. 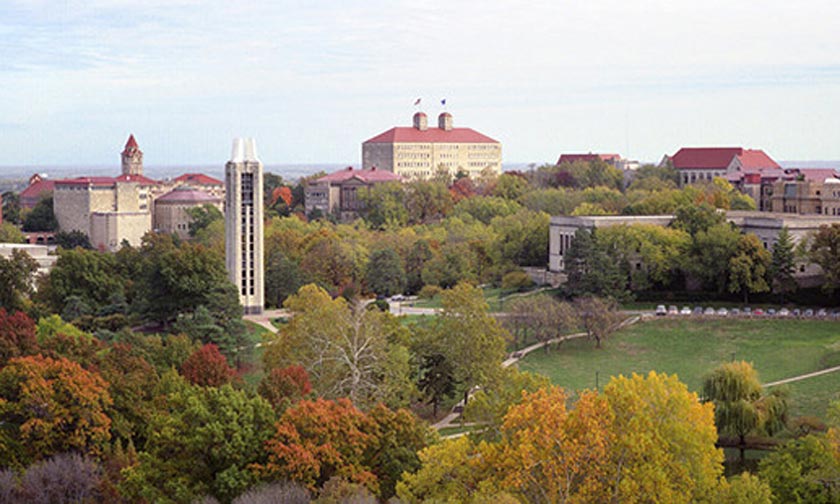 Due to the state’s vast size and a full array of touristic attractions, careful planning on what to see and where to go must be done to have a fun-filled and thrilling vacation. Comprised of many cities and towns, every turn in Kansas promises an experience fitting for all members of the family, and one that is hard to forget.
Travel Bucket List 2015-01-14
+Jugoslav Spasevski
Share
Previous Montana, USA
Next Iowa, USA