Share
Istanbul getaway will never be complete without spending a day in the Grand Bazaar. Tagged as the biggest bazaar in the world, this unbeatable oriental bargain is one of Istanbul’s most-priced possessions. As the centerpiece of the Old City, this colorful marketplace is impossible to miss when sight-seeing the historic place of Istanbul. 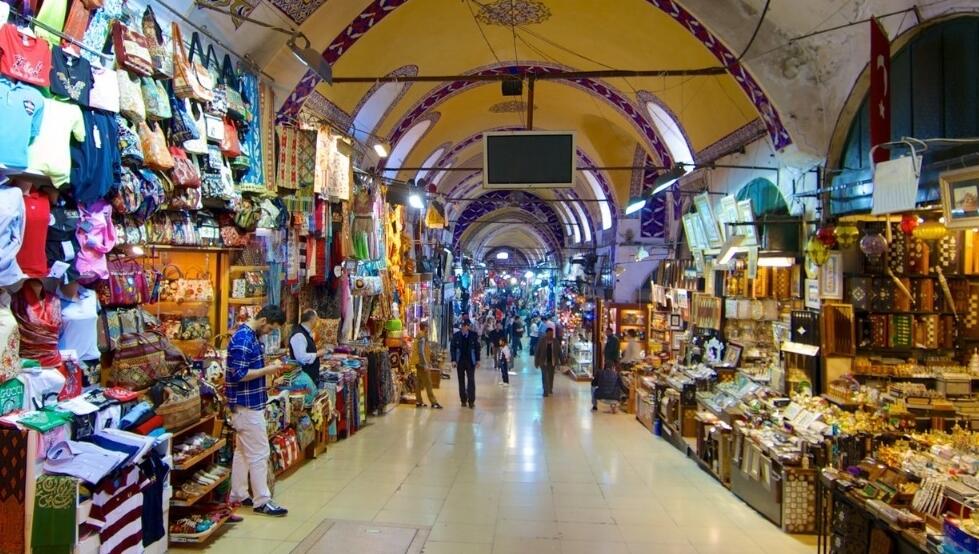 The Grand Bazaar, or Kapali Carsi to locals, is found within Istanbul’s walled city. What seems to be an endless maze, the Grand Bazaar stretches from west to east between the Beyazit Mosque and Nuruosmaniye. This huge venue for merchants and retailers is the oldest marketplace in Istanbul and probably the oldest shopping district in the world. Established in 1461 as a warehouse, it flourished into a vast and winding marketplace that it is today. Then, traders had to settle on both sides of the bazaar and had to sit on a wooden chair in front of their shelves. Now in the modern world, the Grand Bazaar has a renewed infrastructure complete with heating and lighting systems, concrete roofs, and sturdy stalks. 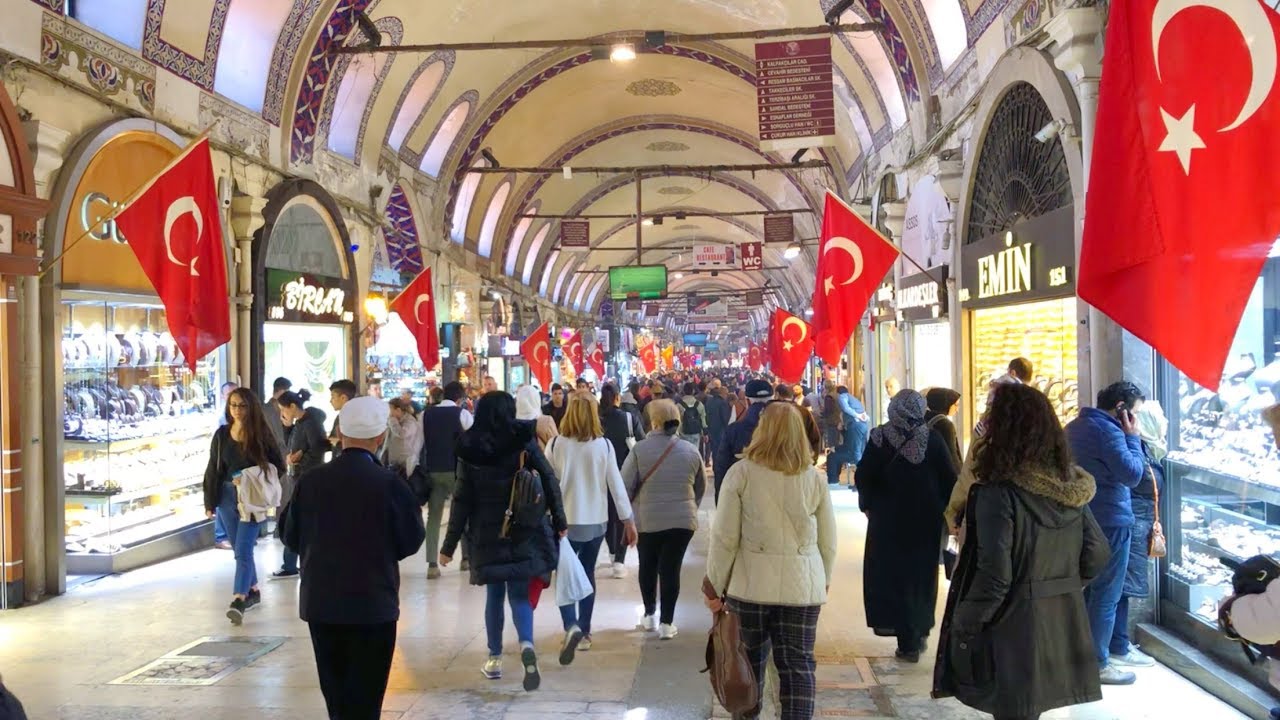 The Grand Bazaar is a thriving establishment that has been serving as an important landmark of Istanbul. It may not be as fashionable as the other shopping hubs in the city, but being on the premises of the Grand Bazaar alone grants a different kind of shopping high. The stalls are arranged according to their kind of merchandise: stalls for carpets are clustered together, shops for shoes and apparels go together, stalls for spices and delicacies are grouped, so on and so forth. With over 4,000 stalls under its roof, this bazaar is surely a paradise for every shopping enthusiast. 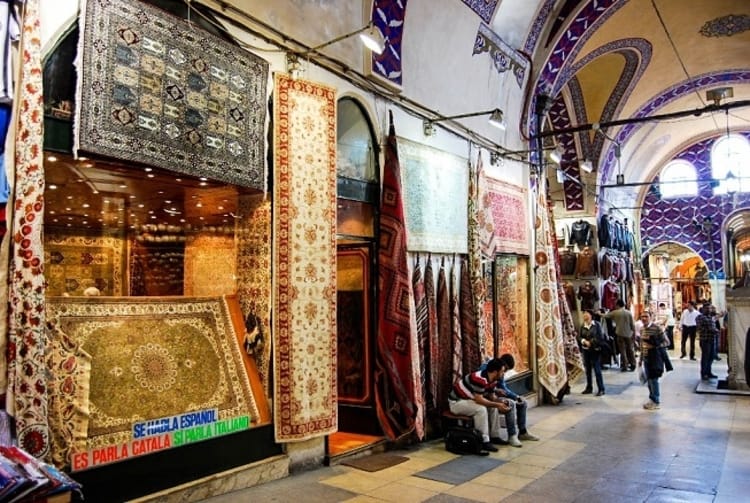 Being a major tourist spot and, the Grand Bazaar easily attracts around 250,000 visitors in a single day. Due to the flock of tourists, most vendors charge their merchandise a bit higher than the usual price. But the price is worth it, given the extraordinary experience derived from shopping in this world-famous traditional shopping destination. 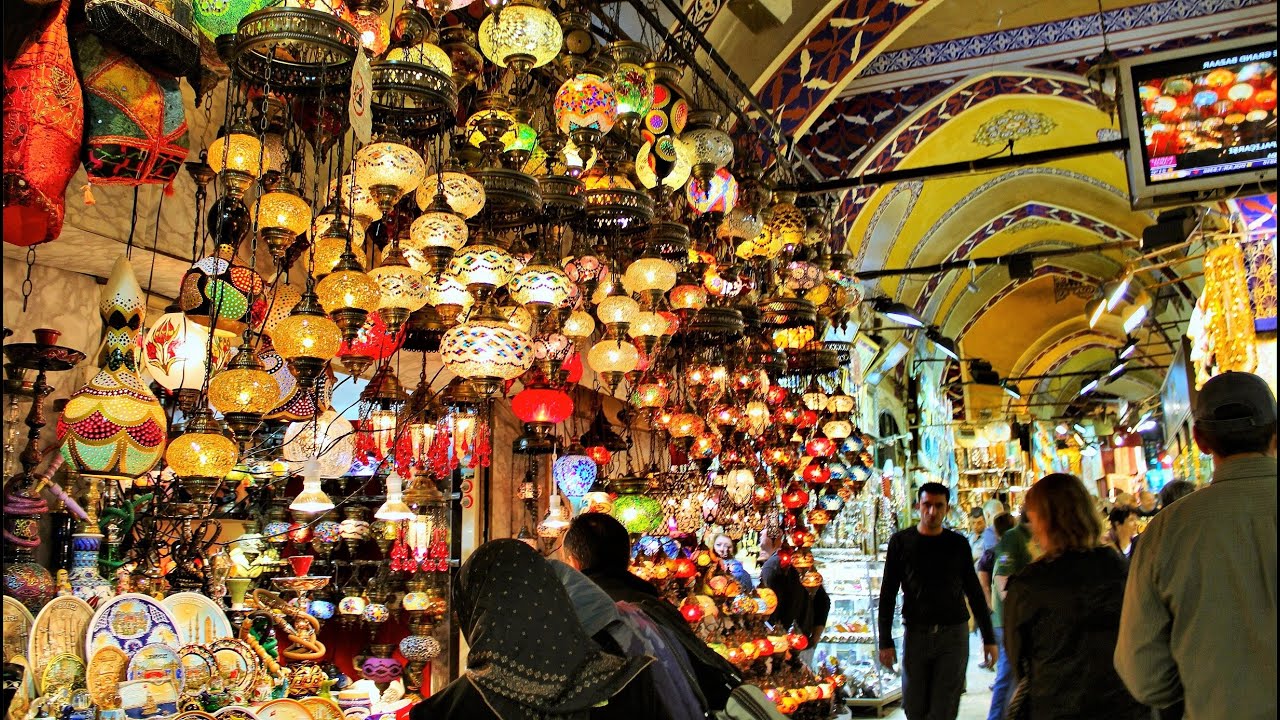 It gets pretty amazing that everything that can be possibly sold is found here in the Grand Bazaar–jewelry, clothes, shoes, furniture, delicacies, spices, carpets, accessories–the list is endless! With so many items flashed in the Grand Bazaar, it is impossible to end the visit without spending a single penny. Do not be intimidated by the winding pathways of the Grand Bazaar, for here, the idea of getting lost in its alleys is surely the one that seals the extraordinary experience. 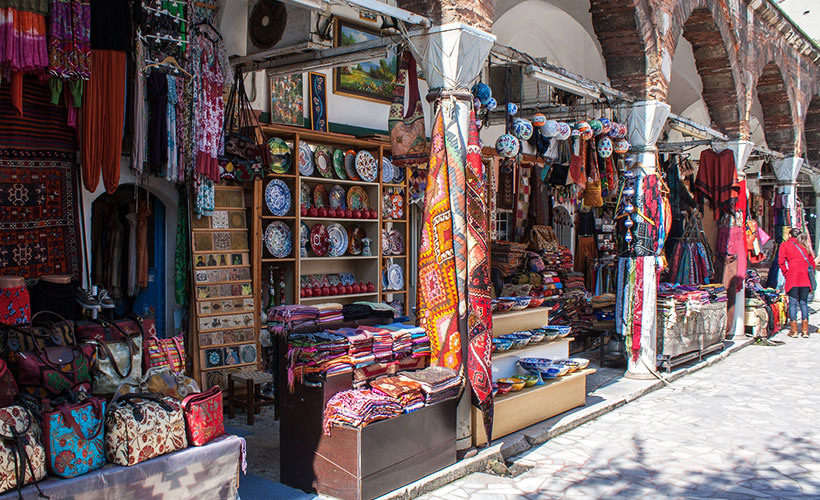