Share
It is said that Krakow’s salt mine is no less splendid than the pyramids of Egypt and any other spectacular wonders of the world. Started its operation in the 13th century and consistently produced table salt until 2007, Wieliczka Salt Mine was then named as the world’s oldest operating salt mine. Now listed in UNESCO World Heritage Sites, it is the only salt mine in the world that can sustain such an immaculate and flawless state. 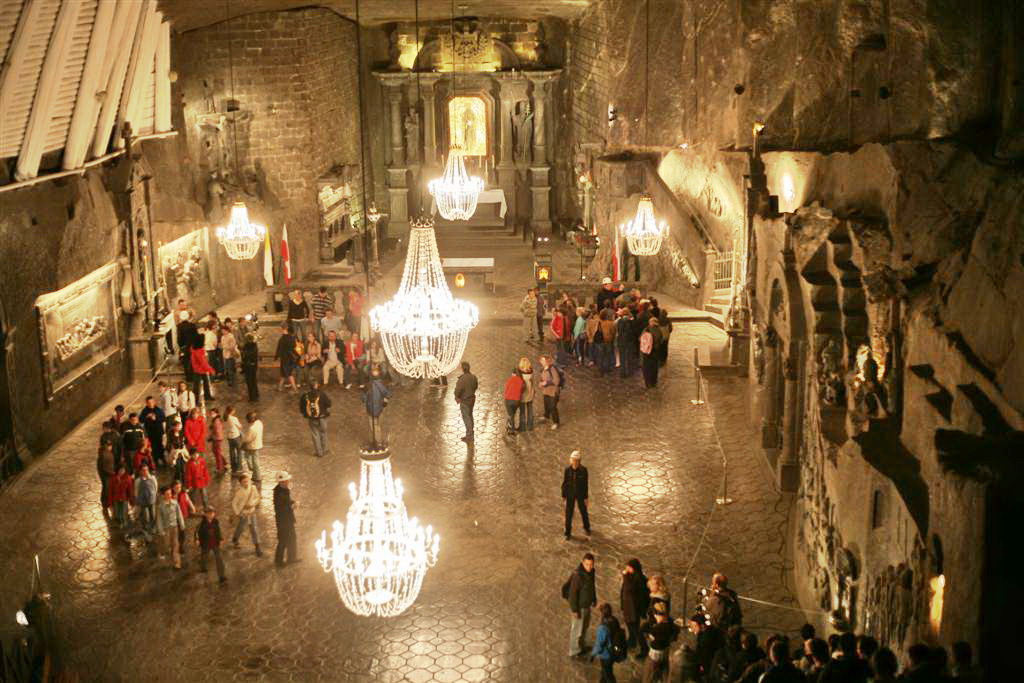 Located on the southeast of Krakow, the salt mine not only served as an important and profitable establishment of many generations. It started attracting visitors as early as the mid-18th century and has become one of the country’s most-visited tourist attractions since then. Visitors are lead underground, approximately 2000 meters deep, and are introduced to the oldest part of the mine where a museum is also found. Having operated for about nine centuries, Krakow’s salt mine can come up with about 200 kilometers of passageways, around 2000 varied-sized caverns, and 20 chambers. The mine’s largest museum is found 135 meters beneath the surface of the earth, and just the thought of walking in the deepest portions of the earth is enough to take the breath away. 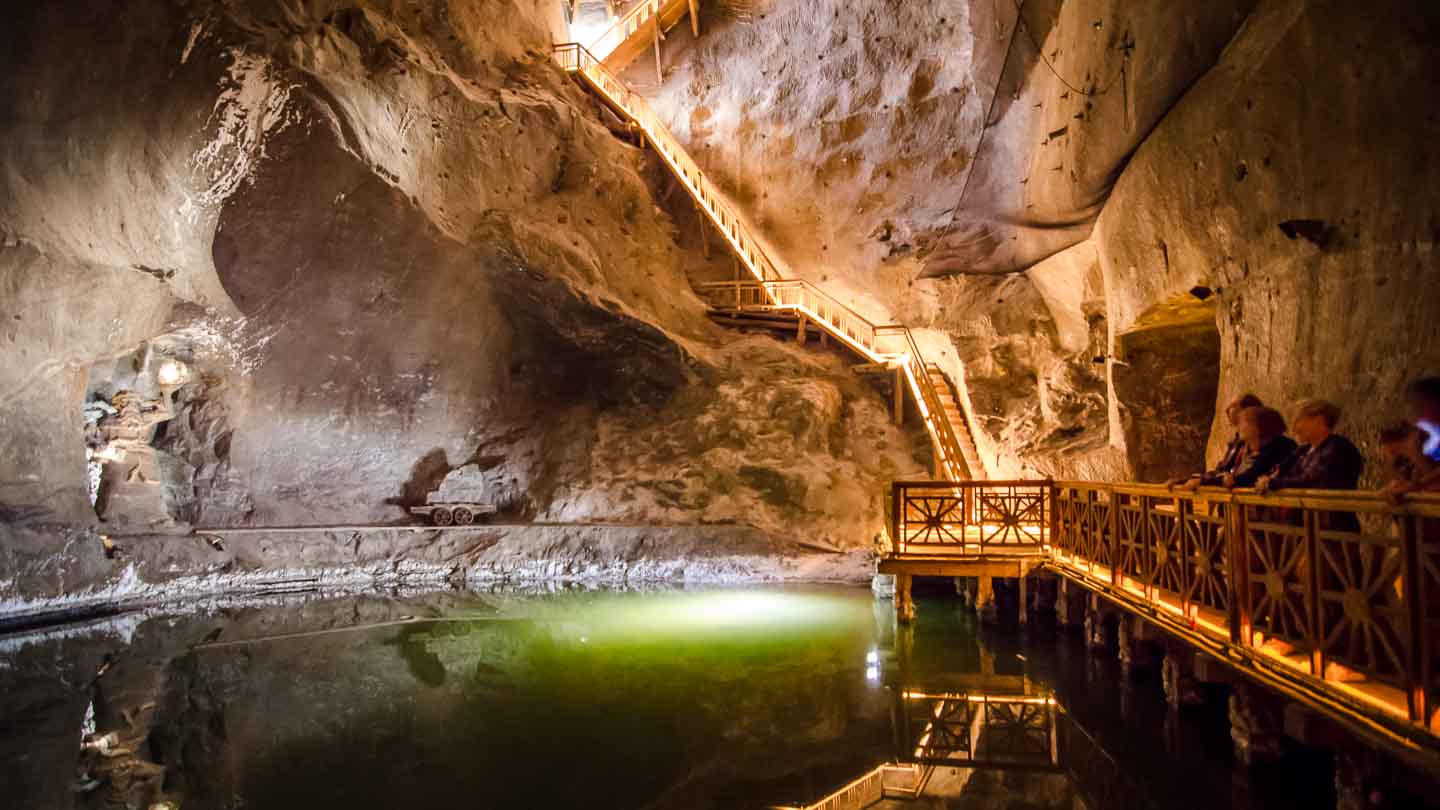 Chapel of Saint Kinga, a sizeable and respectable subterranean church, is arguably the most stunning part of the salt mine. Uniquely carved-out from a huge rock salt and intricately adorned with bas-relief, salt-made sculptures, and walls of sparkling salt, the church’s undeniable charm won’t escape the admiration of the discerning traveler. The mine’s ancient structures and timeless pieces are augmented by modern-day carvings courtesy of Poland’s highly-acclaimed contemporary artists. 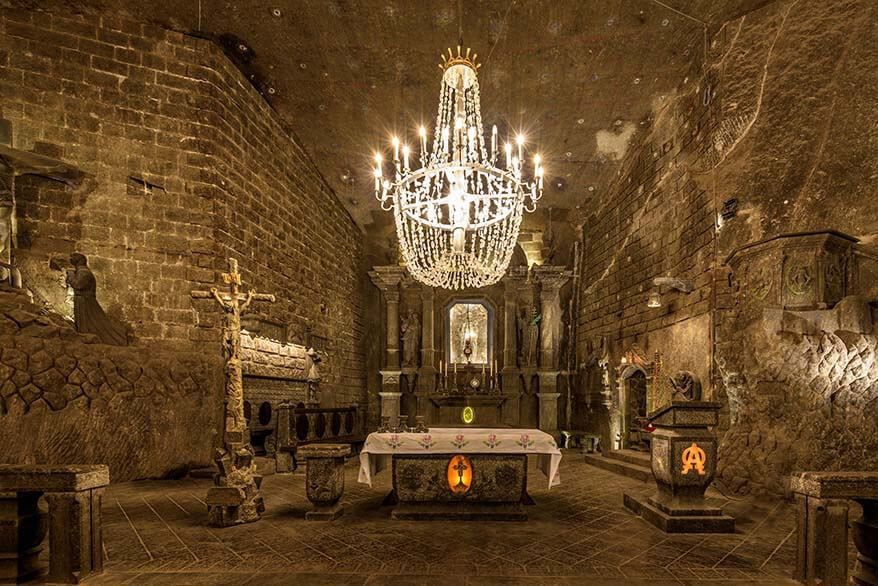 Wieliczka Salt Mine is found approximately ten kilometers from the heart of Krakow and it is easy to access this tourist attraction either by private car or public transport such as taxi, train, and bus. Going down the 378-step wooden stairs marks the beginning of the tour, and then descend to the incredibly long stairs is a part of the experience. The mine has nine levels all in all, but for the safety of the visitors, the tour just covers the first three levels where the most relevant sights, displays and attractions are found. 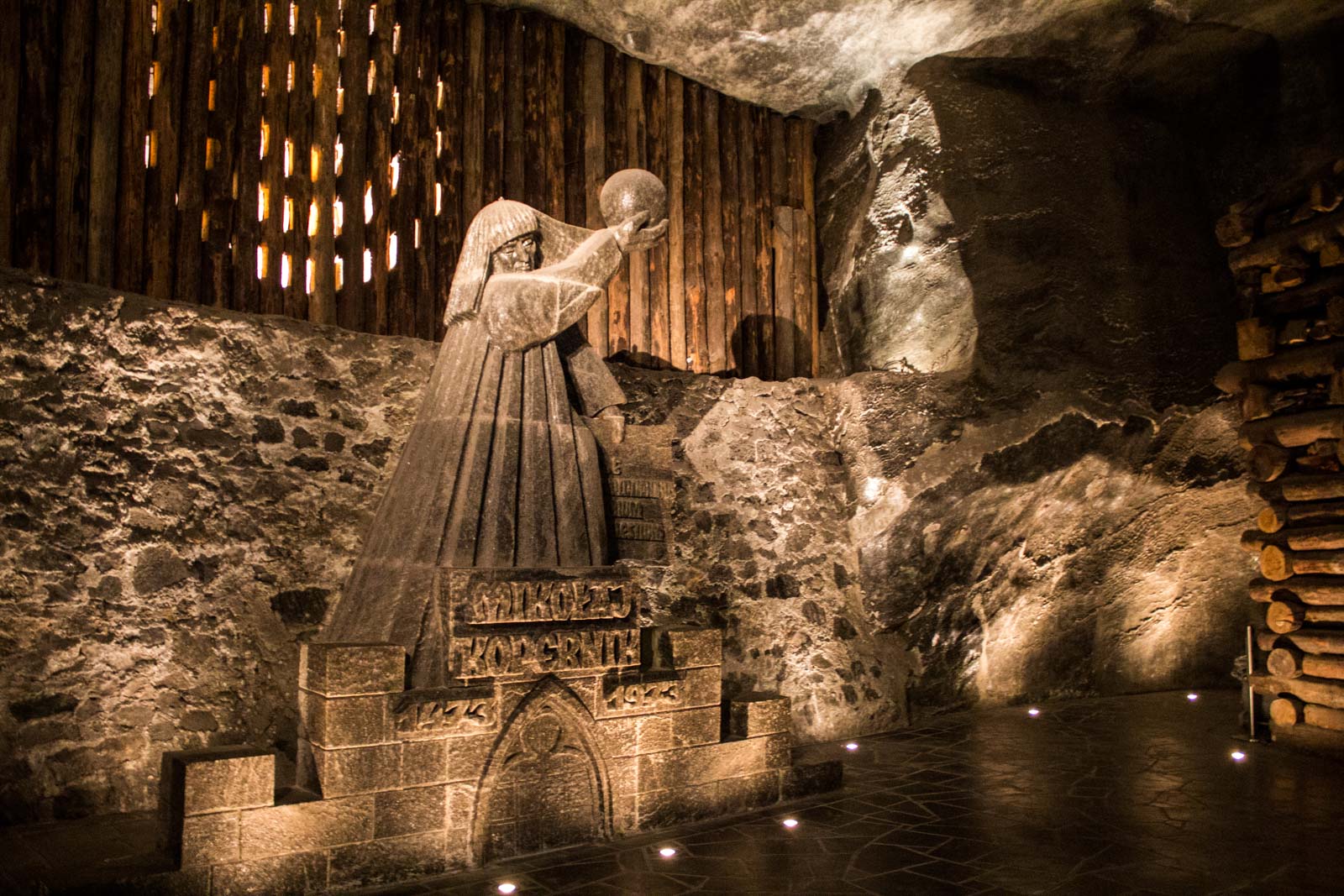 Apart from the mine’s touristy corners, there are also cafes, pastry shops and restaurants where the visitors can stop for some leisure time. One of the highlights of the Wieliczka Salt Mine tour is the ending part, where the visitors are treated to a high-speed elevator ride that shoots them back above the surface. 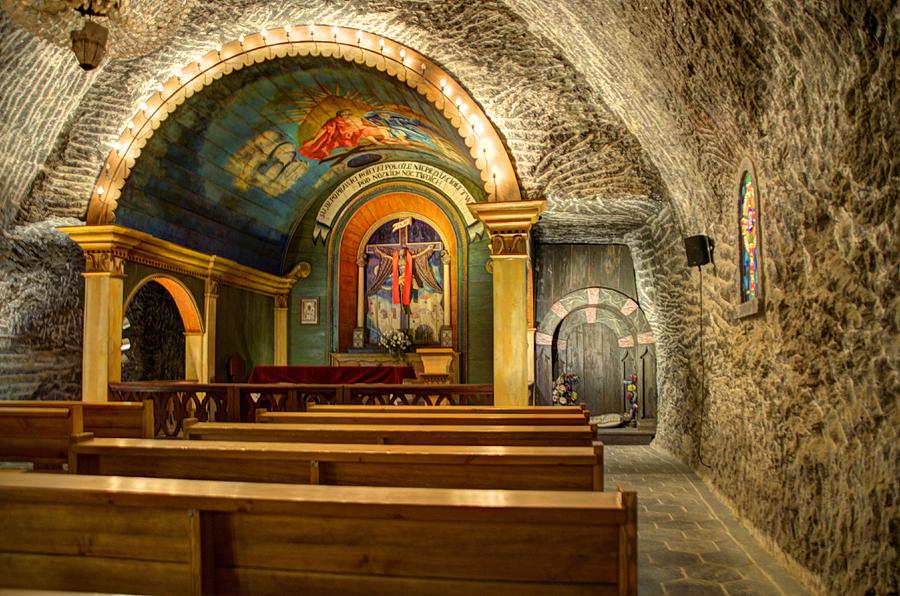