Share
Food travelers are some of the most passionate tourists. Loving the food means loving life. If you want to find out what are the best five cities in the world for food traveling, keep reading.
Paris (Fine dining setting): With its remarkable fine dining scene, Paris makes it as one of the best food cities in the world. The creativity of Parisian chef reflects in every detail of the food they create, and the effort to introduce its plethora of dramatic Parisian dishes with gusto is well-applauded by food enthusiasts. Apart from local pastry shops famous not just in Paris but in the whole Europe, what makes it really special in dining here is the city-wide ambiance. Here, having just a sngle slice of bread becomes extraordinary due to the romance of the city’s lights and the intimacy in the air, a feature only seen and felt in Paris. 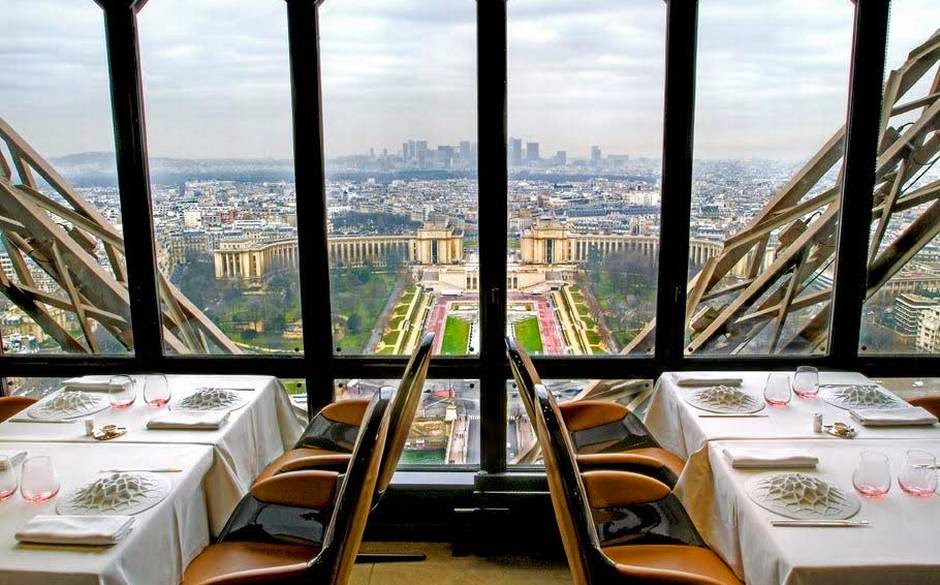 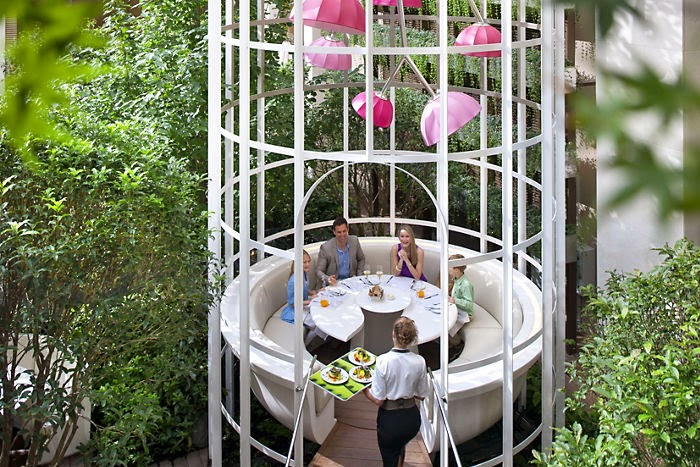 Traverse City (Changing Menus and Farm-to-table dining): When it comes to wine and dine, Traverse City is Michigan’s best kept secret. The farm-to-food dining concept has made Traverse City a famous city among food lovers and people with discriminating tastes. Traverse City has been doing a great job in introducing the “daily change of menu” type of dining, where only the freshest produce of the day from the farms and fields that encircle the resort town are used. In other words, the latest picks and harvests have the say on what the chef will serve for the day, and not knowing what scrumptious food to greet you in the table adds excitement to the experience. Not only specialized restaurants made Traverse city famous, but also vineyards and its wine tasting, farm and organic markets, quaint patisserie and freshly-baked goodies, and locally roasted coffee. 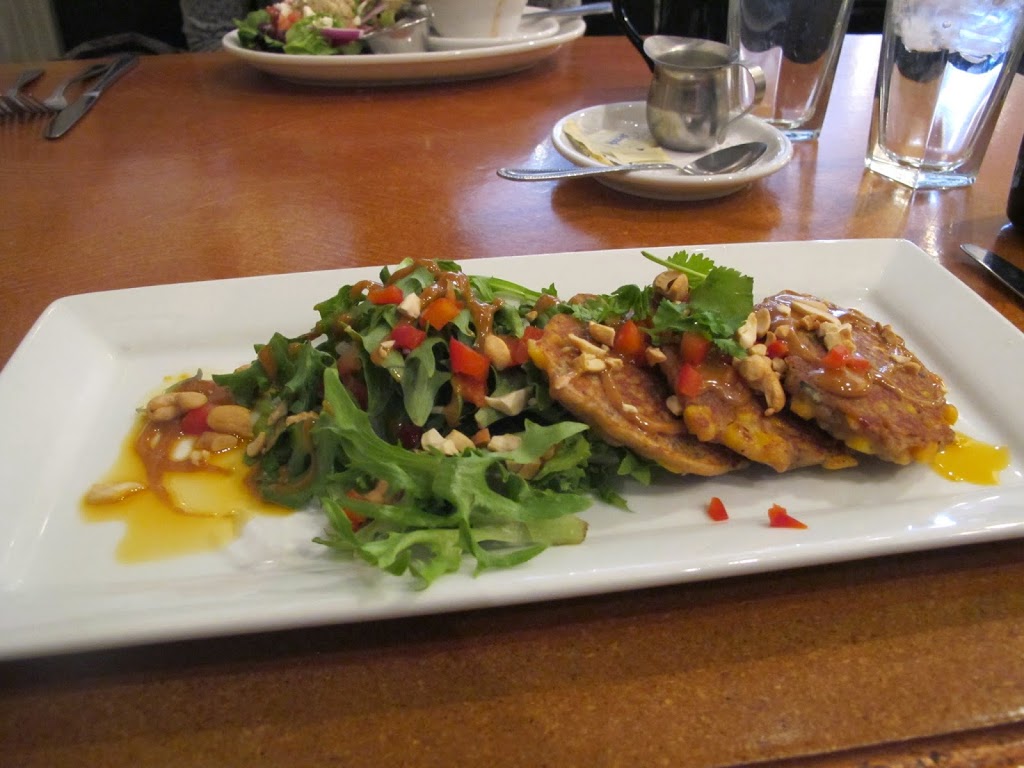 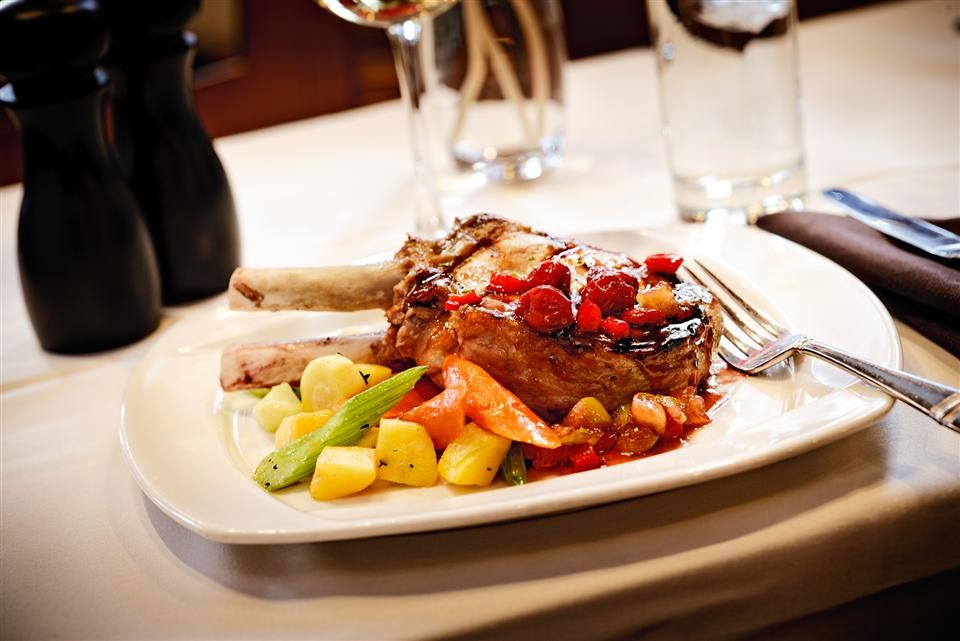 Tokyo (Local food famous to the world): What makes Tokyo a part of the list is its effort to introduce its local food to the world. Japan’s most favorite foods have become popular all over the globe not only because of its impeccable taste, but also because of the art in preparing, perfecting and plating the dishes. Foods such as sushi, ramen, tempura, soba, miso, tonkatsu, wagyu and mochi put the city of Tokyo to the map. Not only Tokyo boasts of touristic attractions and world-known events, the city has become a heaven for food as well. Every food becomes a wonderful masterpiece of the chef, from choosing the freshest ingredients down to creatively plating the finished product. Tokyo foods have the right amount of aesthetic appeal that becomes more palatable to the eyes of every discerning diner. 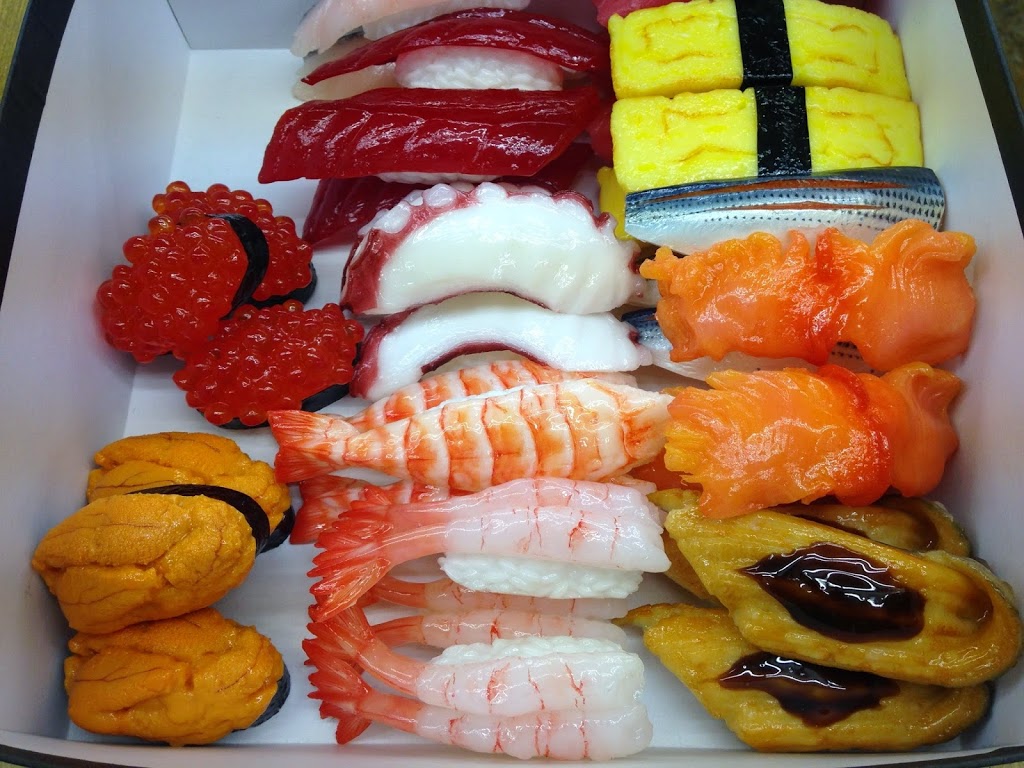 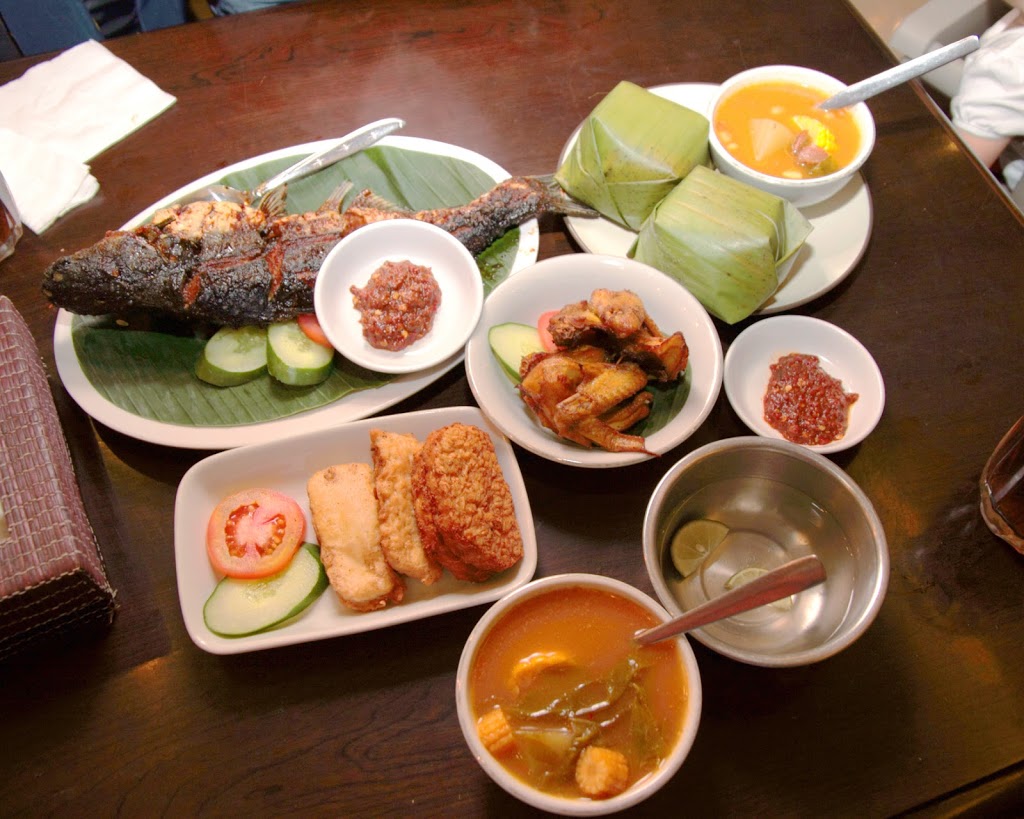 Los Angeles (Food trucks): LA’s love for food trucks can be traced way back, long before food trucks invade and have become legal in other US cities. The city has become a huge hub of all possible foods that can be cooked, served and sold in trucks, may it be Asian rice meals or the local favorites such as ho,tdogs, cheese sandwiches, ice cream cones and milkshakes. The city, due to food truck’s popularity is considered US’s premier gastronomic powerhouse when it comes to mobile foods served in parks and open spaces. Similarly, Los Angeles is a melting pot of famous cuisines of the world such as Asian, Mexican, Italian, Mediterranean and more, making this place an paradise for international and local food. 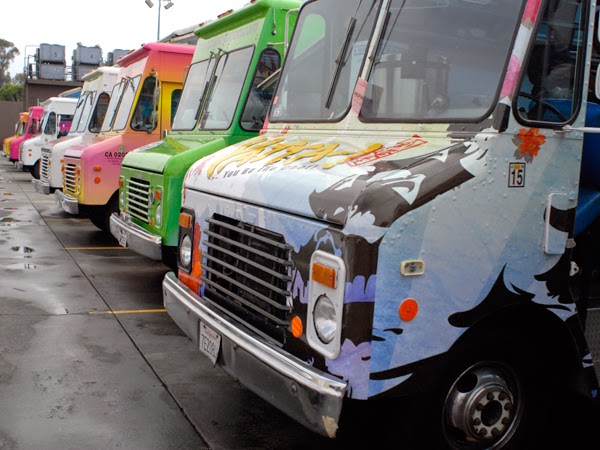 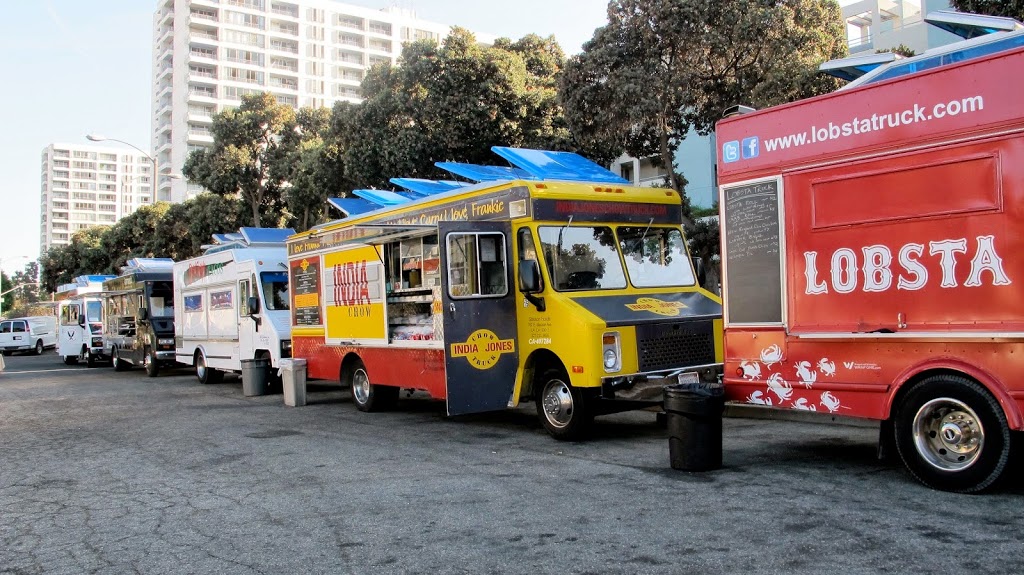 Bangkok City (Street foods): You will never go hungry in Bangkok, most especially that this city ranks as the best when it comes to street foods. A wide array of interesting and colorful foods that are lined-up in the streets, with different aromas from the way these foods are cooked–grilled, fried and steamed–are more than enough to tickle the tastebuds. Take note, the inviting appearance of Bangkok street foods does not disappoint, making you come back for it over and over again. If hunger strikes during the daytime after finishing the daily chores, or at night time after partying in the city’s nightclubs, there are food stalls in every corner to give satisfaction to your tummy. 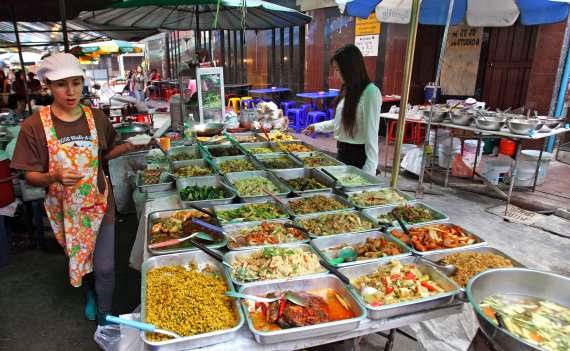 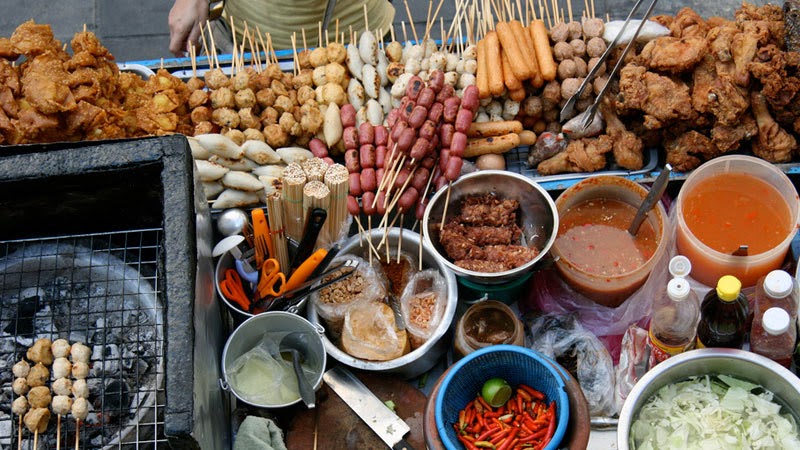